Looking at Toni Petersson’s resume – an eclectic mix of liquor, lifestyle and realty roles, spanning Sweden to Costa Rica – it’s difficult to understand just why he decided to accept the position of CEO at Oatly. What was it that attracted him to this small, Swedish company that produces a milk alternative?

“I don’t pursue anything if I don’t think I will feel fulfilled,” he tells The CEO Magazine. “As an entrepreneur, if I ever want to do something, I just do it. I don’t feel like I have any other concerns. If I want to start a business, I’ll start a business. With Oatly, it was extremely simple. I decided I wanted to work for them, so I did.”

Toni’s flamboyant style was just what Oatly needed when he joined in 2012. Originally founded in 1994 by Swedish scientists at Lund University, Oatly spent about two decades flagging on the market. The unfamiliar taste of oat milk didn’t help, while opposition from Sweden’s dairy lobby proved another obstacle.

When he first drank Oatly’s oat milk, Toni recalls how he was impressed by the sustainability of its production and lack of sugar content. He says, however, that he found drinking oats “awkward”, and that Oatly’s accompanying marketing didn’t inspire him much. Having witnessed a rise in popularity of soy and almond milk in recent years, Toni wanted to reorient Oatly’s marketing towards younger, trendier milk drinkers.

Consequently, Toni went about redesigning Oatly’s milk cartons with self-deprecating slogans and a minimalistic typeset. In a series of commercials, he leaned into oat milk’s polarising taste and general obscurity, producing a series of unusual televised advertisements. 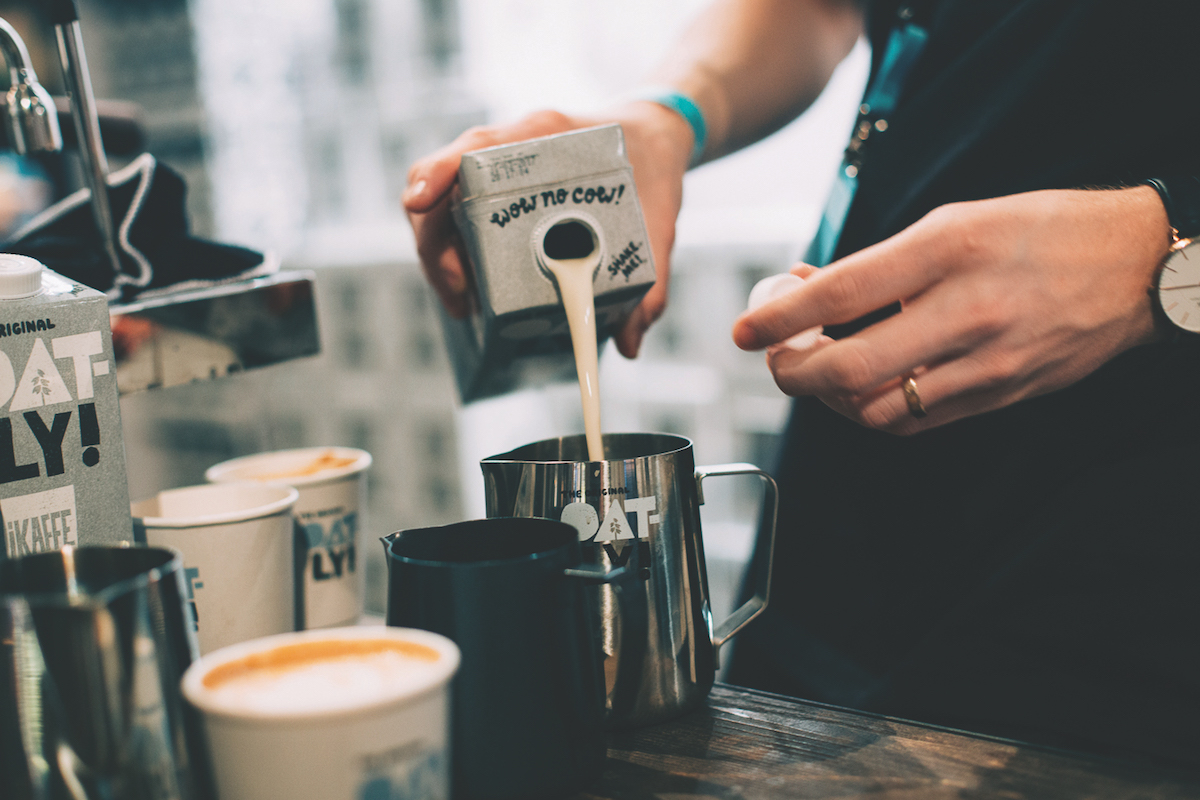 In one clip, he enters into a 30-second debate with a cow over Oatly’s commitment to producing plant-based milks. In another, he stands alone in a field with a synthesiser, repeating the phrase “Wow, no cow!”.

Yet another features elderly men and women drinking oat milk, politely hiding their disgust with its flavour profile. While the campaign was odd, it lent Oatly an instantly identifiable attitude that positioned oat milk as a quirky and adventurous milk alternative.

“When it comes to business, my strength is bringing ideas to fruition,” Toni tells The CEO Magazine. “You can have the most beautiful product in the world but it is worthless if you don’t have the strategy and execution. With Oatly, what I kept asking myself was, ‘How do we make this business relevant to people?’ That was what we wanted to answer with the marketing campaign.

“the most beautiful product … is worthless if you don’t have the strategy and execution.”

Toni’s rebranding of Oatly has paid off. Today, the company has found an audience with hipsters and coffee aficionados who appreciate oat milk’s buttery taste and sustainable production. However, as oat milk has found a place on the shelves of Brooklyn’s coffeehouses and bodegas, Toni says that meeting surging demand has proven to be a challenge. 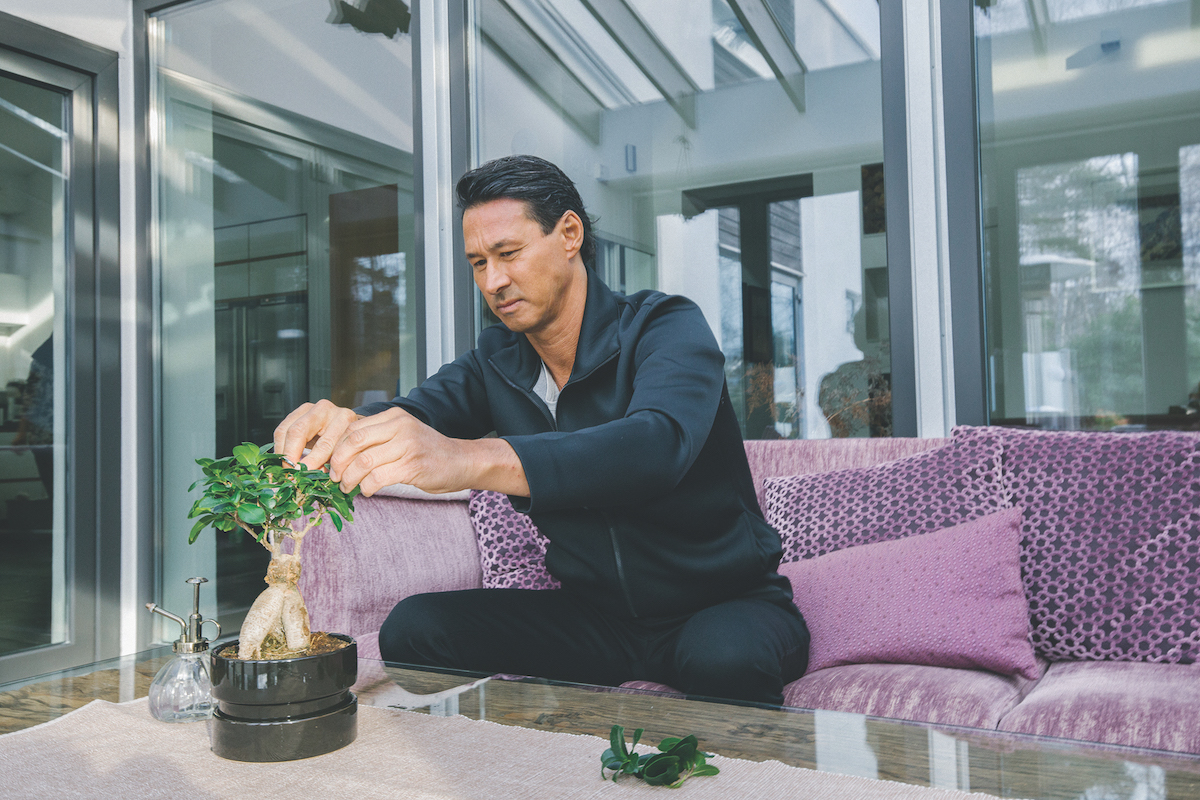 “In the past year, Oatly has doubled in size. Anyone can tell you that puts pressure on a company,” says Toni. “I think it’s important, though, that we don’t become overly corporate and institute too much of a structure because of it. That would be the easy thing to do, but it would destroy so much of our flexibility.

“In some respects, the operational aspects become easier as the company grows because I can delegate specific aspects of the business to teams of executives and managers. The challenge for Oatly, though, is that I want the company to be known as a customer-friendly business. That’s going to be more difficult as we expand and try to retain those values.”

“We’re not an easy company to work with. We are unconventional. Things are changing here every day and if you want to work with us you need to have that drive and desperation to go out and make a difference every single day.” 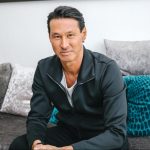