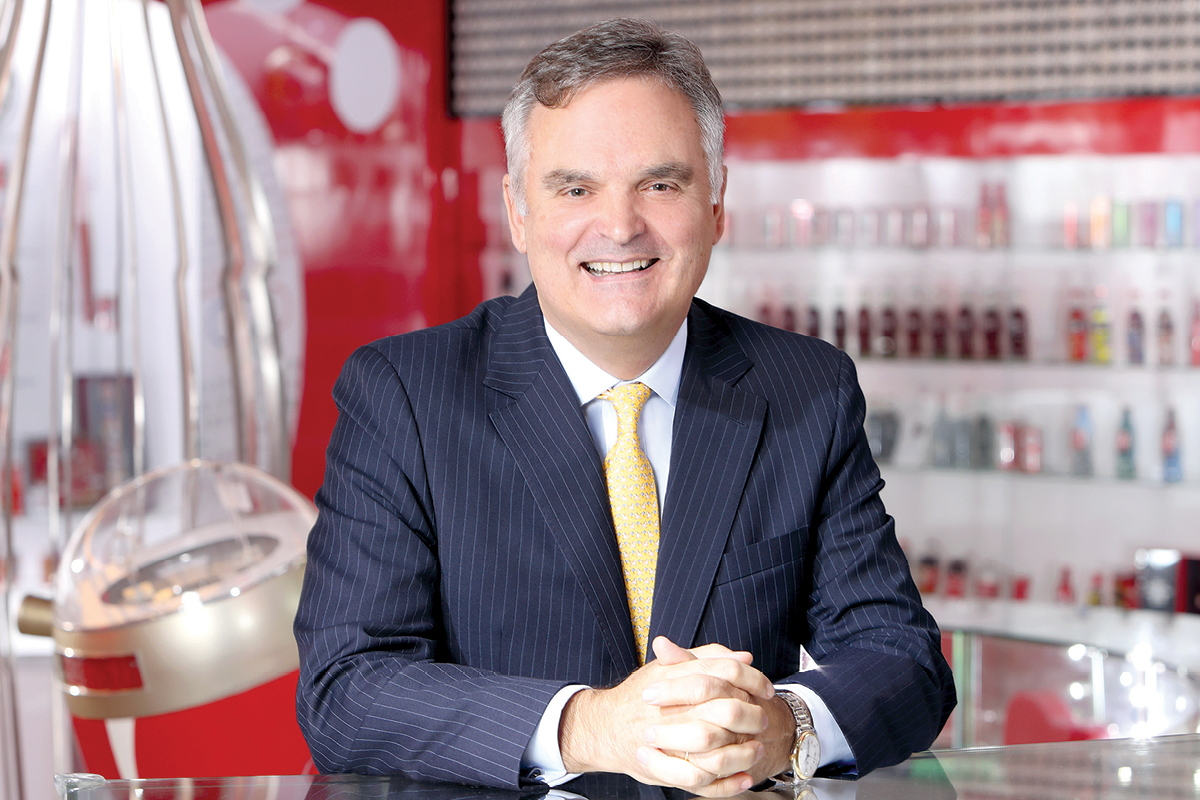 Swire Coca-Cola’s Executive Director Neil Waters began his career in the beverage industry back in 1982. As a management trainee working in the northern Sydney suburb of Brookvale, he became acquainted with what he calls the “traditional economy” of beverages.

One where Coca-Cola was advertised, sold and consumed as an indulgent treat. As he has progressed through the industry though, he has seen that dynamic change. Today, he says the industry operates in what he calls the “new economy”.

“We’ve been very strong in the traditional economy, especially here in Hong Kong,” says Neil. “But considerable growth comes from the new economy. These aren’t just new beverages, they’re new customers and new channels. The challenge is to maintain our leadership in old terrain while building new avenues for growth in the new economy, because we want to be as successful in the next 50 years as we have been in the past 50.”

Throughout his conversation with The CEO Magazine, Neil names this transition from the traditional economy as his single biggest challenge as Executive Director, and says that as a leader with Swire, his agenda has been to embrace this change.

It’s a point he emphasises humorously when he’s asked about his favourite soft drink.“My assistant can tell you what that is,” he starts. “She sees me drinking it every day; it’s Coke Zero in a glass bottle. I drink it all the time because here in Hong Kong, there’s a large market for returnable glass bottles. People will always see me with a bottle of Coke Zero on my desk because it’s my favourite drink and I can return the bottle.”

For Neil, who looks after Swire Coca-Cola’s operations in Hong Kong and Taiwan, drinking from returnable bottles isn’t about collecting a handful of cents from a collection depot. It’s about being sustainable.

“If it’s in a returnable glass bottle, I know it’s going to get washed and recycled and returned to the market,” he says. “It’s part of what I was saying about the ‘new economy’ that values health, wellness and our environment. I’d like to think we can lead the way on that front.”

To emphasise his point, he circles back to how the value of sustainability now applies to expectations in the beverage industry. “Drinks must now be made in a sustainable way, and we’ve got to recognise the health and wellness trends. That’s why we’re a part of a group of bottlers, retailers and recycling companies across Hong Kong that are taking the lead to reduce the amount of beverage packaging going to landfill.

It’s called ‘Drink Without Waste’, and we’ve made bold commitments to that program that clearly supports our own sustainability strategy and plans. These commitments fall under what we call the four ‘Rs’ – reduce, redesign, recover and recycle. So, we’re doing what we can to improve packaging designs, facilitate better recovery and use more recycled materials when we make and distribute our drinks.”

Neil shares that as part of the company’s ongoing sustainability commitments, Swire Coca-Cola will develop a plastic bottle recycling plant set to open in 2020.

In a joint venture with Baguio Waste Management and Recycling and ALBA Group Asia, the facility will recycle polyethylene terephthalate (PET) and high-density polyethylene (HDPE) bottles and use the latest technologies in waste water management.

With operations likely to begin in the second half of 2020, he says recycling efforts like these will help cement Swire’s continued presence in the soft drink market.

“The new economy… values health, wellness and our environment. I’d like to think we can lead the way on that front.”

“We are leaders in many of the categories in which we play,” explains Neil. “This base plus our clear vision to transition from the old to the new economy, ensures we’re all geared up to continue our success.”

All of this is a part of Neil’s efforts to make the company an ‘employer of choice’ in Hong Kong. As the labour market in the country continues to tighten, he says that a company that is seen as green and growing will be one of the ways he can ensure it continues to lead in the market.

“I’ve been clear that I want this business to be a place where people come and feel as if they can learn, contribute and feel valued. If we can prove ourselves in the new economy, we will have people working here who can help Swire continue to grow, which is important for a lot of reasons.” 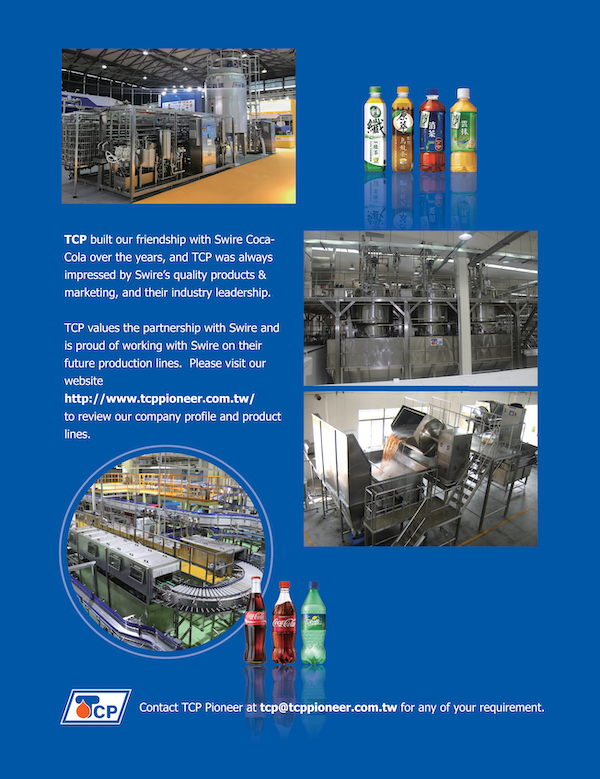 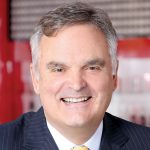