True to its Roots: Angela Santiago The Little Potato Company’s story began in 1996 with Owner and CEO Angela Santiago’s father walking into a small diner to have lunch. There, he overheard two Frisian potato farmers chatting all about potatoes at the table next to him. While it may seem unremarkable on the surface, this small happening was the spark that ignited The Little Potato Company’s very existence. 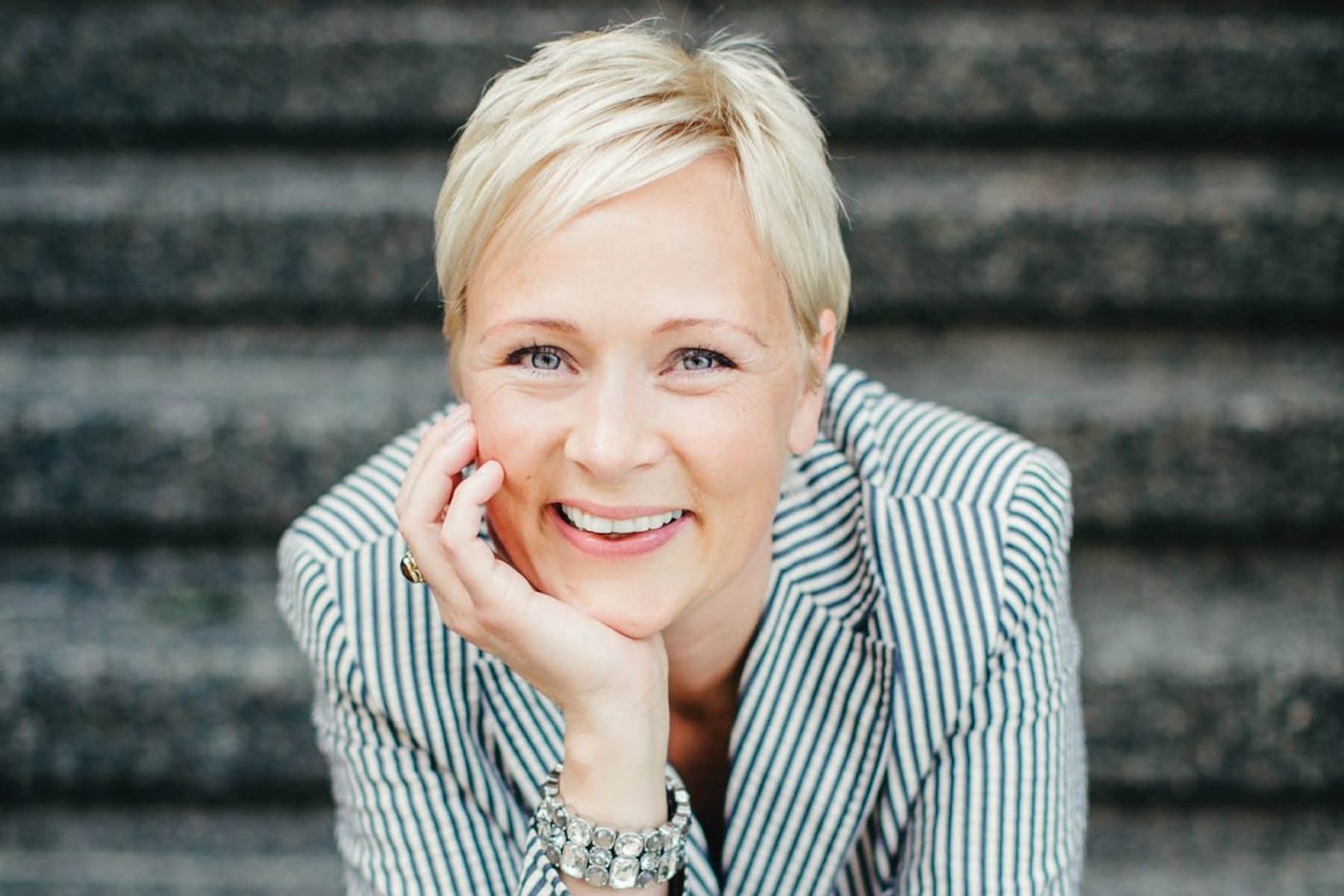 “My dad was the perfect unwitting audience to their conversation since he was born in Friesland, a northern province in the Netherlands that has its own language – only a few million people, including him, speak it in the world,” Angela explains.

“Since leaving the Netherlands when he was 21, my dad did almost everything except farm potatoes, yet his childhood came flooding back that day as he fondly remembered the little potatoes of his youth.”

It wasn’t long before he approached Angela, who had just completed her bachelor’s degree in political science and history, to go into the potato-farming business with him. His persuasion clearly worked as, soon, the two of them began harvesting their first acre of potatoes. “We washed them in a bathtub, and then sold them at our local farmers’ market,” Angela recalls.

Now, that story is all but a beautiful memory. Today, 25 years later, The Little Potato Company has sophisticated its processes for gathering, cleaning and selling its humble potatoes as demand has soared. “We have production facilities in the US and Canada and are available at more than 20,000 retail locations in both countries,” she says.

“Our three production facilities are supported by 14,000 acres of potatoes grown by 15-plus family farms and over 400 employees, who work diligently and passionately to ensure we get our delicious creamer potatoes on the store shelf and onto people’s plates.”

Even as COVID-19 swept across the globe, bringing devastation and turmoil, The Little Potato Company has relentlessly stuck to its values, ensuring its potatoes would continue to provide nourishment and smiles to its consumers. “We worked tirelessly as a team to optimize our processes, so we could support the increase in demand of our little potatoes on store shelves and at online retailers,” Angela shares.

Due to the measures in place for keeping its employees safe and having no plant shutdowns, The Little Potato Company was able to increase its bottom line by 38 per cent over plan, selling an additional 28 million pounds of potatoes.

Its amazing success can also be attributed to Angela’s inspiring leadership. During this difficult time, she acknowledged the toll the pandemic was having on her people and helped launch the ‘Not Myself Today’ employee mental health program to assist staff with the emotional challenges brought on by COVID-19.

“I’ve leaned heavily on leadership traits like resilience, self-awareness, kindness, empathy and positivity while building The Little Potato Company,” she says. “I find that being real and speaking clearly and honestly creates an atmosphere that invites growth, creativity and innovation.”

This culture of kindness permeates the entire organization. And according to Angela, it all boils down to being family owned. “Strong values and culture stand the test of time and supersede annual plans and financial measures,” she stresses. “As a family-owned company, we honor the place that family has in the lives of our employees as a source of solace and renewal. When our employees are refreshed by that balance, they are also happier at work.

“I find that being real and speaking clearly and honestly creates an atmosphere that invites growth, creativity and innovation.”

“Keeping a culture alive takes work, effort and thought, but I believe it’s one of the key things that attract and retain great employees. That’s why establishing a company culture deserves as much attention and planning as a company’s budget and strategic plan. In fact, it needs to be an integral part of it.”

With incredible down-to-earth values, The Little Potato Company is motivated less by money and more by impact, which is clear in the priorities set for the company. “We remind ourselves often that we are less about ambition and more about serving and feeding the world better,” Angela says. “We believe everyone deserves reliable access to healthy foods. As such, we have committed to donating one million pounds of potatoes annually to help feed families in need.

“Our brand is much more than a product. We put a lot of love in our potatoes. And it’s important to me that our company and our farms are family owned. We believe this is a great advantage that allows us to stay true to our roots.” 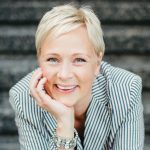