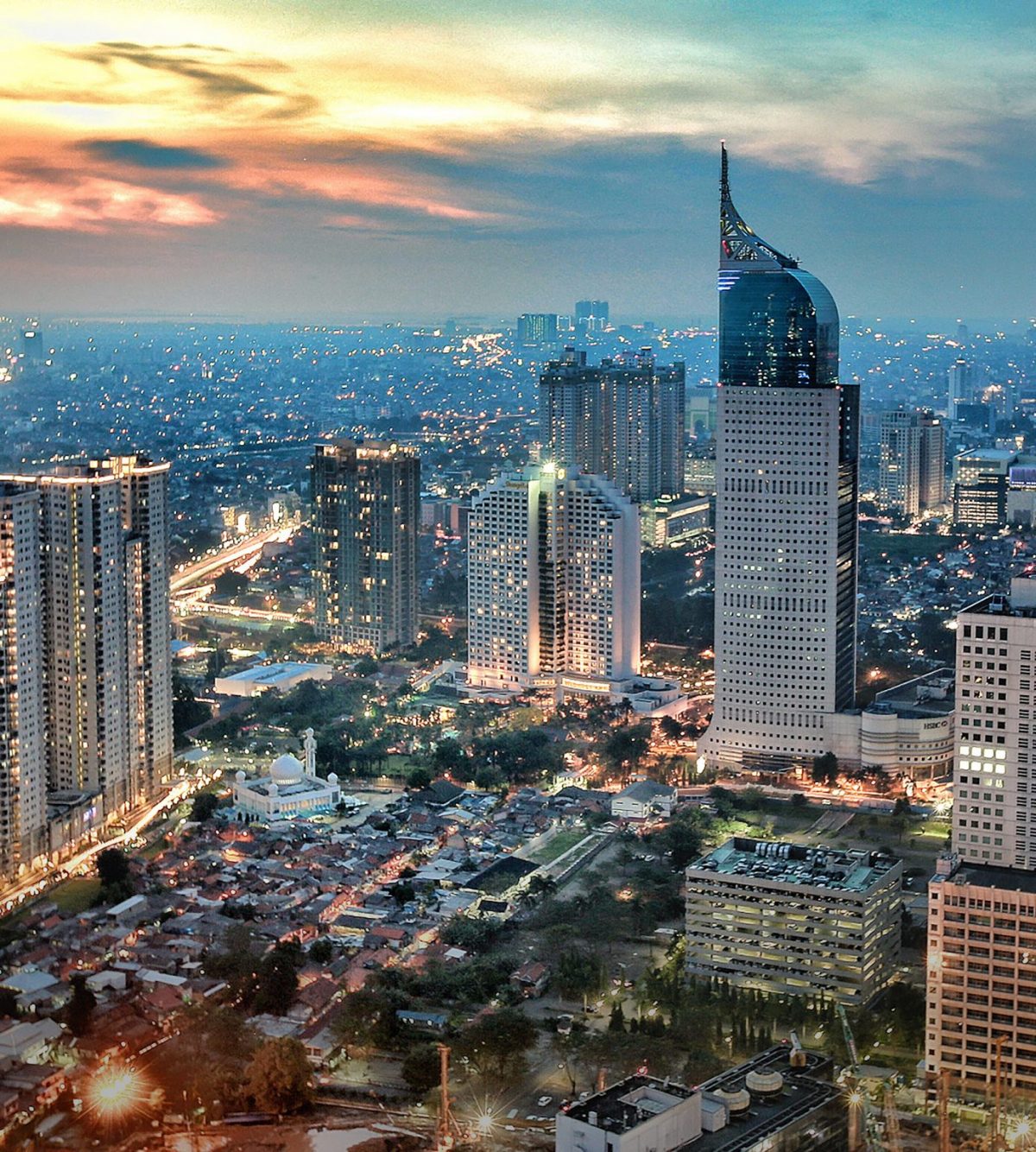 When it comes to securing the coveted CEO position, not many will share a story of it happening practically by accident. Typically, it’s years of hard work and grooming, a calculated journey. But for Burger King Indonesia CEO Vaibhav Punj, things happened a little differently.

Vaibhav grew up in India, and his first job was selling washing machines and microwaves. Later, he went on to work for Samsung in retail marketing. “I did that for two-and-a-half years when I decided to leave to join Reebok,” he recalls. “I’ve always been a big sneaker head and loved collecting shoes. It was a dream job for me.”

He worked with the brand for six years, heading the marketing for its women’s and children’s business, even after it was acquired by Adidas. And he only left because he started longing for something more. “I wanted to up my skills and expand my education, so I took a break. I moved to Singapore with my wife and got my MBA,” Vaibhav shares. “Then, Burger King just kind of happened to me by accident.”

However, it was less of an accident and more of a serendipitous turn of events. During his graduation trip to Greece, he spoke with a classmate who was joining Burger King. She had an interview with the company when he was overseas in France. So, while Vaibhav thought it sounded like a great opportunity, he also thought that ship had sailed for him.

But lo and behold, when he returned to Singapore, Burger King was still looking for candidates. And he got an interview. “It was the fastest interview process I’ve ever been through and also the most intense,” he remembers. “I went to the office and had five or six interviews, and the next day, I met the President. And that was it, I joined them.”

At this time, the organisation had signed up with Everstone, a private equity company, to launch Burger King in India. “I was very excited about it because Burger King is a pretty big brand globally,” he says. “It’s one of the big quick service restaurants (QSR) and it wasn’t yet in India. This presented an incredible opportunity for me to learn the business and be part of launching the brand in India.”

With a culture of support to lean on, Vaibhav stepped up in a big way, asking the President if he could lead the launch. “I told him I didn’t know a thing about burgers, but I did know India and retail, and I wanted to do this project,” he grins. And just like that, he got the gig. “He was happy to give it to me. I became the project manager for the India launch. And that was basically my first big gig in the Burger King world.”

When you launch a business in a completely new country, you have to learn everything about it.

While he was there, Vaibhav gained the skills he was after. “I worked with the team and the CEO very closely. From scoping the market to developing a new menu and launching the first few stores, I was part of the team,” he reveals. “That gave me a sort of crash course on the whole business because when you launch a business in a completely new country, you have to learn everything about it.”

After that, Vaibhav went on to become General Manager for the South-East and South-West Asian regions of the business, covering 13 markets. “We had massive franchises in each of these places, and it was my role to ensure that they were on the right track – that they were growing right, and we were hitting our targets,” he explains.

During that time, Vaibhav was also managing Indonesia, and he noticed it wasn’t performing at its peak. “The challenge in Indonesia was that the business was stalling,” he admits. “Burger King had come into the country in 2007 and since, it just really slowed down.”

However, he knew the opportunity was there — Indonesia is a big market. The company just had to capitalise on it. Fortunately, Everstone had also invested in Indonesia and therefore knew Vaibhav well. “Every time I met with the team, I kept pushing the things we could do in Indonesia to improve the business,” he says. “I think it worked because soon, they realised it was time for a leadership change in Indonesia, and they called on me to be its new CEO.”

It was a good call because Vaibhav completely turned the business around. In his first year, Burger King Indonesia broke even, which was a huge milestone considering that was the first year it had ever done so at the company level. Then, with the right team on board and in the right positions, things continued looking up for the popular burger chain.

“Our talent really helped to turn the business around and target our growth aspirations,” he reflects. “We began growing at the top line, opening 40 new stores a year. We went from being a loss-making company to being really profitable. Our bottom line was growing above 100 per cent year on year.”

When Vaibhav first became CEO, Burger King Indonesia was valued around US$25 million. In 2019, that number skyrocketed to around US$104 million. “Now, the business has 176 stores, and it’s the fastest-growing QSR in Indonesia. And we’re very close on the heels of McDonald’s, which has been here for 30 years,” he beams.

Vaibhav believes a large part of its success can be attributed to its “solid operations”. “Making sure that our restaurant teams are delivering the best guest experience and ensuring the food that we serve is of good quality is super important to us,” he says. “We lead the charge when it comes to how good our food safety is and how good our brand standards are. In the past four years, we’ve been able to win every single award within the Burger King system, demonstrating just how good our operations are.”

“Burger King Indonesia is a nimble organisation with the ability to react quickly to the ever-changing market trend within the fast food industry. We always have great experience collaborating with them in developing and innovating new products and menus.”” – Salim Abdullah, National Account Manager, Nestle Indonesia 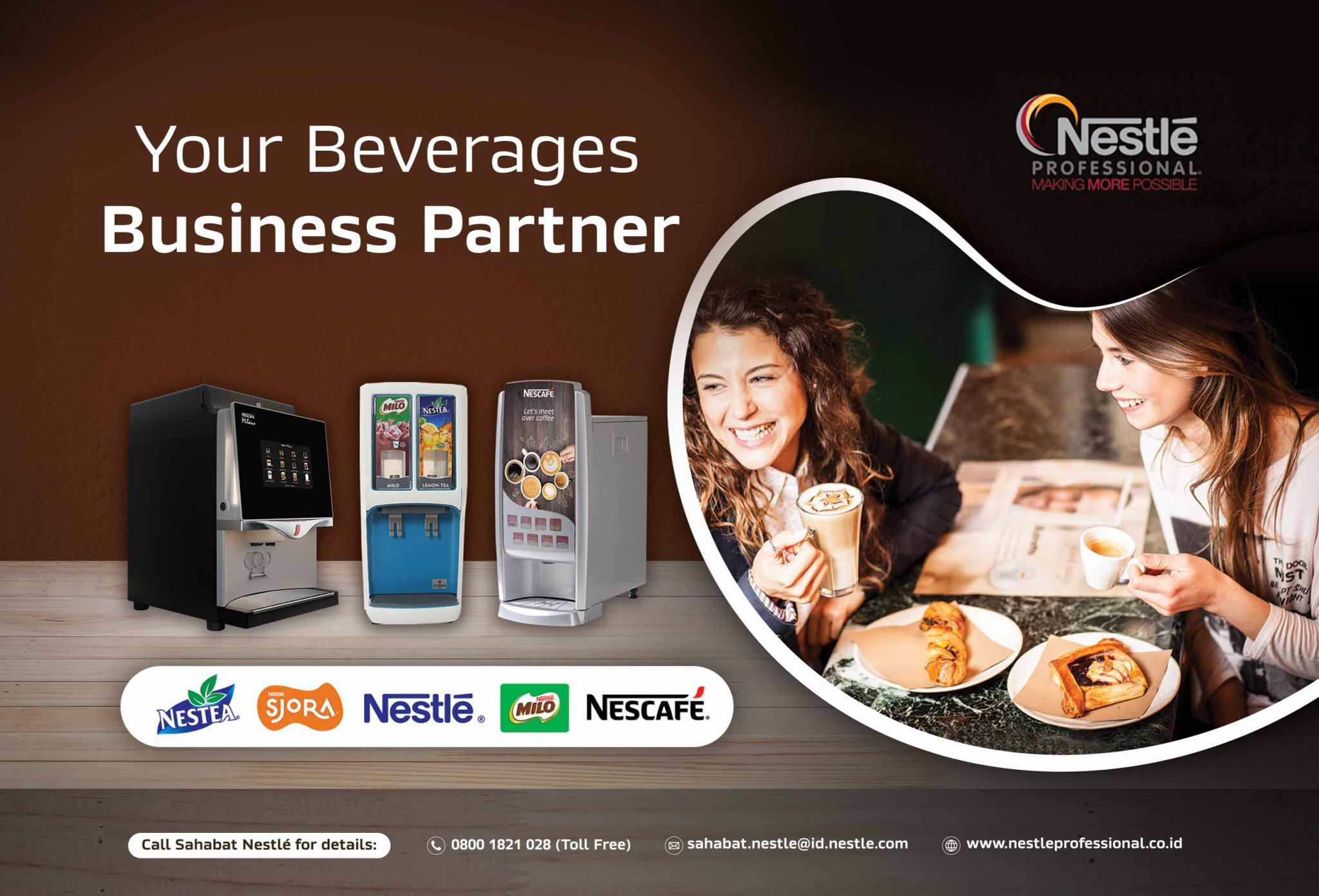 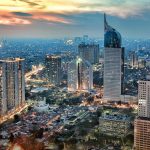