When Victor Seah joined Nestlé Indochina two years ago, he was the perfect man for the job. Having spent several years in a regional role overseeing South-East Asia at Nestlé’s headquarters in Vevey, Switzerland, the transition to CEO of Nestlé Indochina was seamless.

“I knew what I wanted to do coming into the organisation,” he says. “We look after four countries: Myanmar, Cambodia, Laos and Thailand. While Thailand’s business is a substantial part of the Indochina business, it was only having minimal growth, and I knew that had to change. One of our key themes was focused solely on growing the business in Thailand.”

Victor hasn’t always been in the food and beverage industry; he has had an extensive and multifaceted career. It started 30 years ago at Temasek Holdings Singapore, working in mergers and acquisitions (M&A). From there he joined Heineken, again looking after M&A. At that time, he was responsible for part of the team that opened breweries in Vietnam, Myanmar and Cambodia, but eventually he moved into an operational role.

His next career move took him to Seattle, Washington, where he started a golfing business, when golf was, as he calls it, “up and coming”. “It was an elitist sport that was starting to become mainstream, so there was the opportunity to venture into retailing golf equipment,” he says.

He managed to sell the golfing business and rejoined Heineken. After a few years as Head of Sales for Singapore then Country Manager for Myanmar, he left Heineken to join Nestlé Singapore. “Part of my stint at Nestlé in Singapore was as the Country Business Manager for Nestlé Food Services,” he recalls. “I was then promoted to Head of Sales for Singapore, Malaysia and Brunei. I spent four years in Switzerland before becoming CEO of Nestlé Indochina in 2018.”

More than 50% of Nestlé Indochina’s business is coffee. When Victor started, the two main focuses were to reignite growth in Thailand and to do it while diversifying. “We identified a few areas to drive growth, like the convenience business with ready-to-drink beverages,” he says. “We have managed to gain sustainable growth in the past two years.”

“We have managed to gain sustainable growth in the past two years.”

As the largest food company in the world, Nestlé has a responsibility to be mindful of what it offers society. Victor believes these values drive the company. Its purpose is to enhance the quality of life and contribute to a healthier future.

“We are nurturing Indochina by genuinely making healthier products,” Victor explains. “We work with many government authorities to develop a healthier portfolio that will be good for the consumer. “One of the best things about working at Nestlé is that, with the right resources, we can do well by doing good.”

Victor engages with his employees so that they feel empowered by working at Nestlé and “doing good”. “We do a company-wide roadshow. I travel to every factory and every sales region. I talk to our 4,000-plus employees through a series of meetings to explain the strategy and direction in which we are moving,” he says. Engaging employees is critical to Victor. The young people in hisorganisation are interested in how the business is performing and where it’s going. “Nestlé is a complex organisation,” he says.

“We oversee 15 businesses across four countries and can sometimes operate in silos. The roadshow gives employees the chance to be more engaged. We also have many other cross-functional and cross-category projects to engage our team. For example, we recently just had a Youth Power Workshop, where we asked our young people to co-create positioning our organisation for the future.”

Victor loves working with people. He’s driving a forward-thinking culture within the team and exemplifies this as its lead. “Management styles have changed. The younger generations aren’t likely to stay in the company for their whole career. We must keep them motivated by doing the right things in terms of engagement; for example, flexible working hours.” 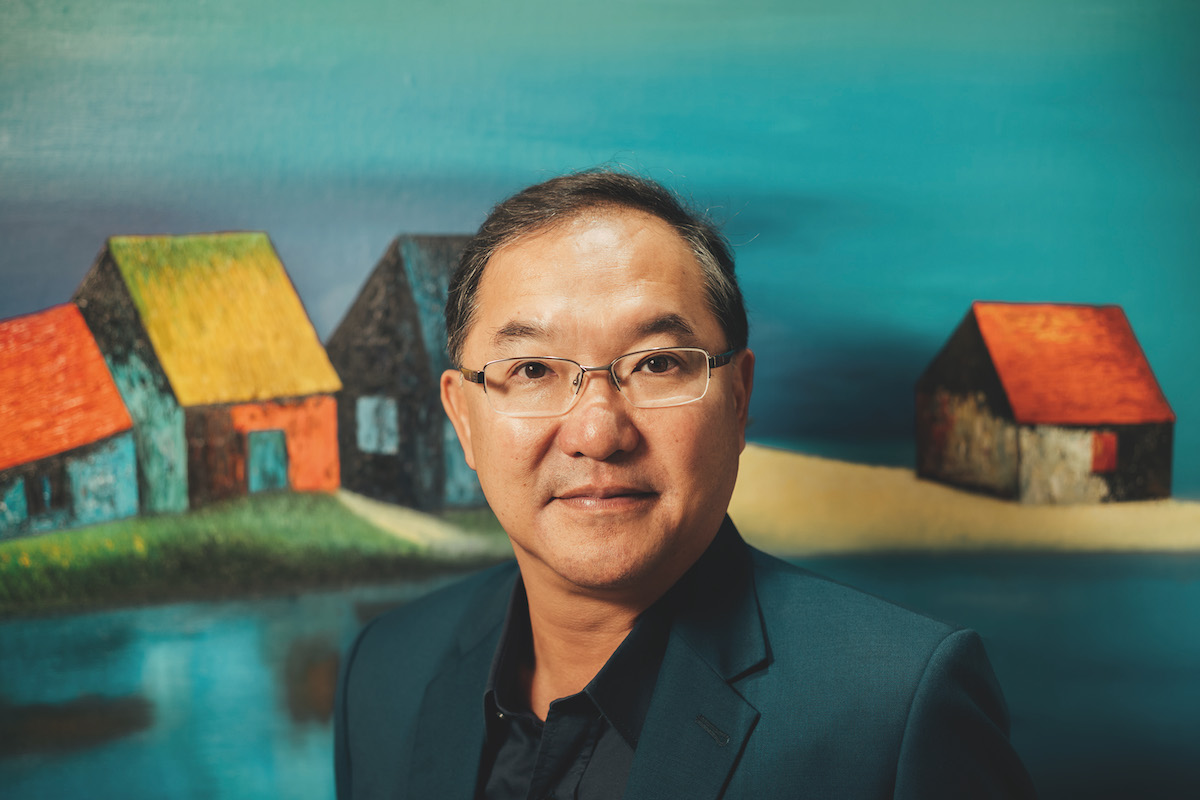 Aside from the usual benchmarks of success like KPIs, Victor finds it in touching the lives of the company’s consumers, as well as the business and the people he works with. “How we achieve success is so important,” he says. “It can be measured two ways: through what we achieve and how we go about achieving it. This underlines all our leadership values.”

Victor believes that being a leader requires open communication and understanding while lifting people to reach their full potential. “The days of leading by fear, so that people follow you, are over,” he says. “Lead by motivation and they will follow you willingly. Years ago, people tended to obey without question. But today people ask why they should follow you.

“A good leader motivates the team to want to achieve a higher measure of success. They identify the right talents, convince them to come and work for them, and then ensure they motivate and empower them so they can achieve the right results.” 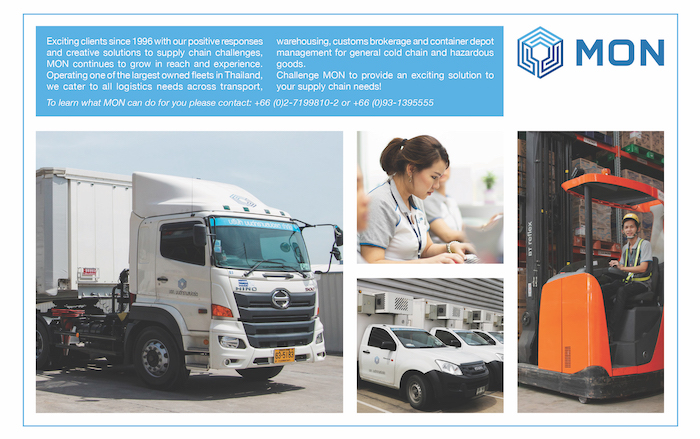 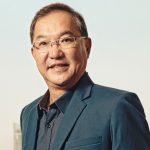