A Playbook to Thrive: Yannis Artinos 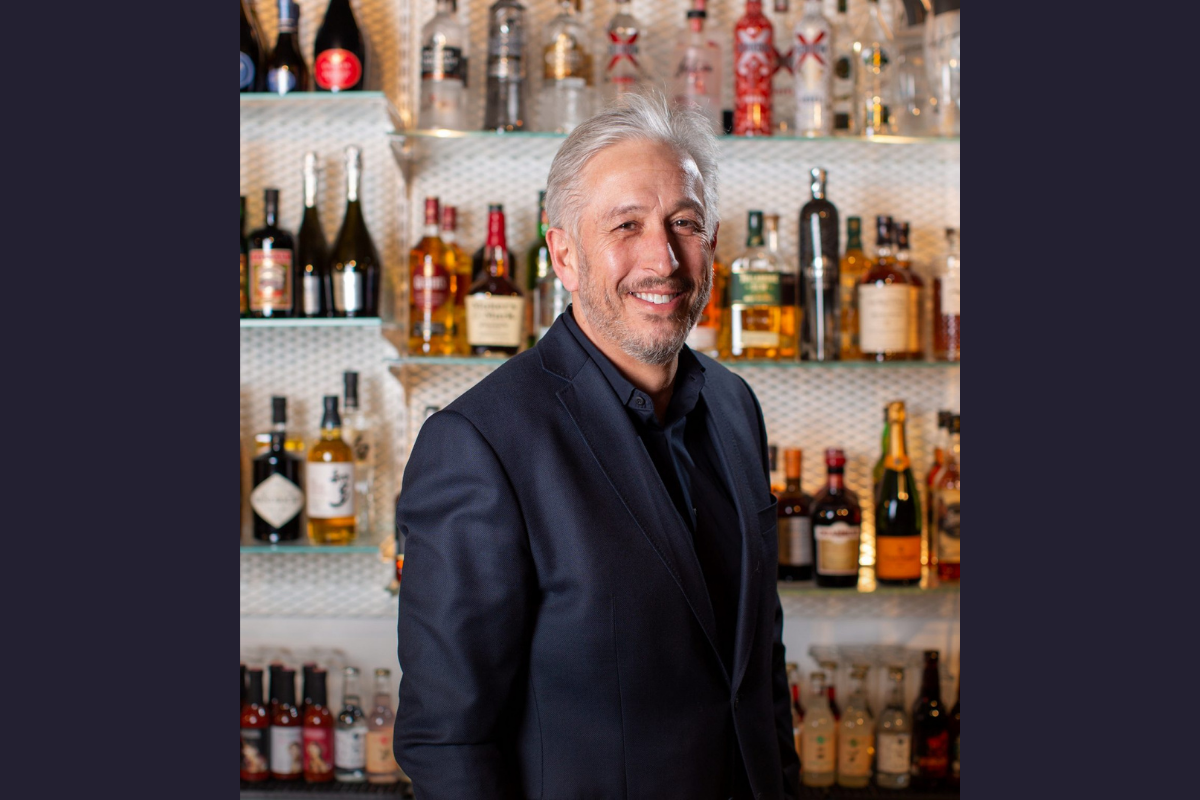 Amvyx is nothing if not resilient. Greece’s oldest and largest spirits and alcoholic beverages importer and distributor started life at the height of World War I with an implausible ambition to bring food and drink from across Europe to the inhabitants of the Aegean port of Thessaloniki.

Albert Revah set up a modest store, but there was nothing modest about his ambitions. Very soon, he’d become the unlikely local partner for international brands like Moët & Chandon and Campari, with queues of people lining up to buy the exotic goods he’d had shipped in.

Despite post-war political chaos and military skirmishes with Turkey leading to economic despair, Albert’s dedication and loyalty to his customers and suppliers meant that his business boomed.

World War II brought unimagined tragedy for Jewish people within Greece and many businesses, including Amvyx, were seized. Albert lost his entire family but refused to give up. He re-established his company in Athens and built it back up to new heights, leaving it to his son when he died in 1967.

Today, Amvyx is the largest independent alcohol import and sales company in Greece, with more than 70 exclusive brands and sales north of €125 million. It’s still family-owned but has been run by Yannis for the past six years, during which time its turnover has doubled. 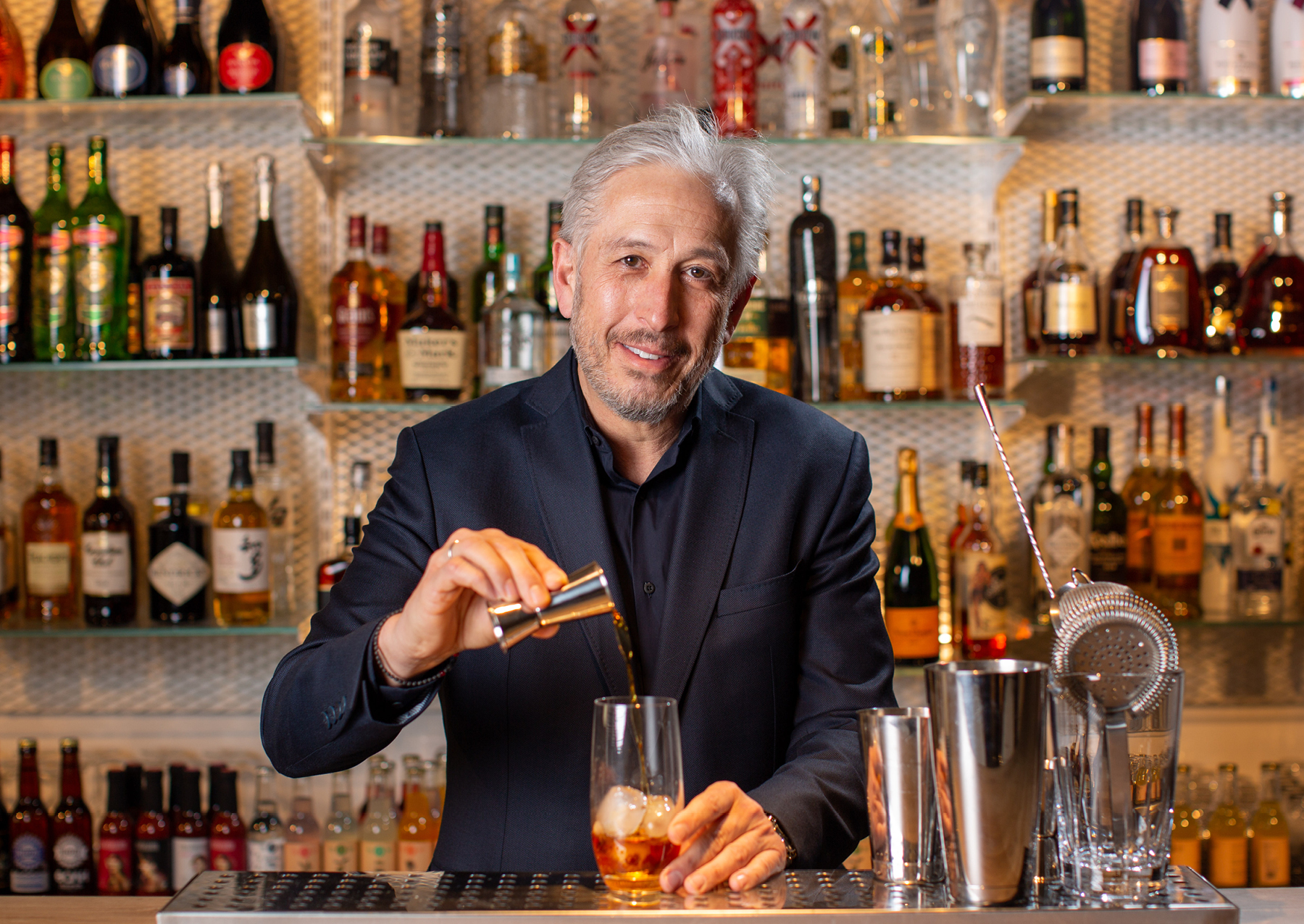 Greece had an advantage because we’ve been in crisis for the past 10 years.

“It has retained the very strong family values that helped it survive for so long,” he says. “One of those is humility, placing great value in relationships. That’s why so many of our partnerships have existed for a very long time. Amvyx has worked with Moët Hennessy for the past 105 years – that makes us its second-oldest partner in the world. It has handwritten invoices that go back literally a century.”

During the past two years, it has needed its famous resilience. In 2018, Greece finally emerged from a decade of recession and stagnation, only for COVID-19 to plunge it back into the red as tourist numbers collapsed from a record 34 million in 2019 to just 7.4 million a year later, leading to an 8.2 per cent slump in the economy.

Yannis, however, surprised many with his reaction to such a dire outlook. “You know everyone else, including the multinationals, was pulling back, reducing headcount, cutting costs, but we decided to invest even more. We went all out, and it was spectacular,” he shares.

“We hit 23.5 per cent market share, the highest in our 105-year history. I consider 2020 a milestone year. Of course, we lost revenue – everyone did – and it was very difficult psychologically, but as far as creating opportunities and accelerating the business, it was a great year. Most importantly, it created a very strong structural base for a roaring rebound.”

In fact, 2021 was an unexpectedly great year for many Greeks as economic forecasts were revised upwards and two-thirds of the gross domestic product lost to the pandemic was recouped. Yannis has a theory as to why his country recovered so well.

“The world was in uncharted territory, no-one had a playbook for it. Greece had an advantage because we’ve been in crisis for the past 10 years, living in a constant state of uncertainty. Will the banks be open? Will we go back to the drachma? So, unlike other countries, we are used to the kind of stress the pandemic brought,” he says. 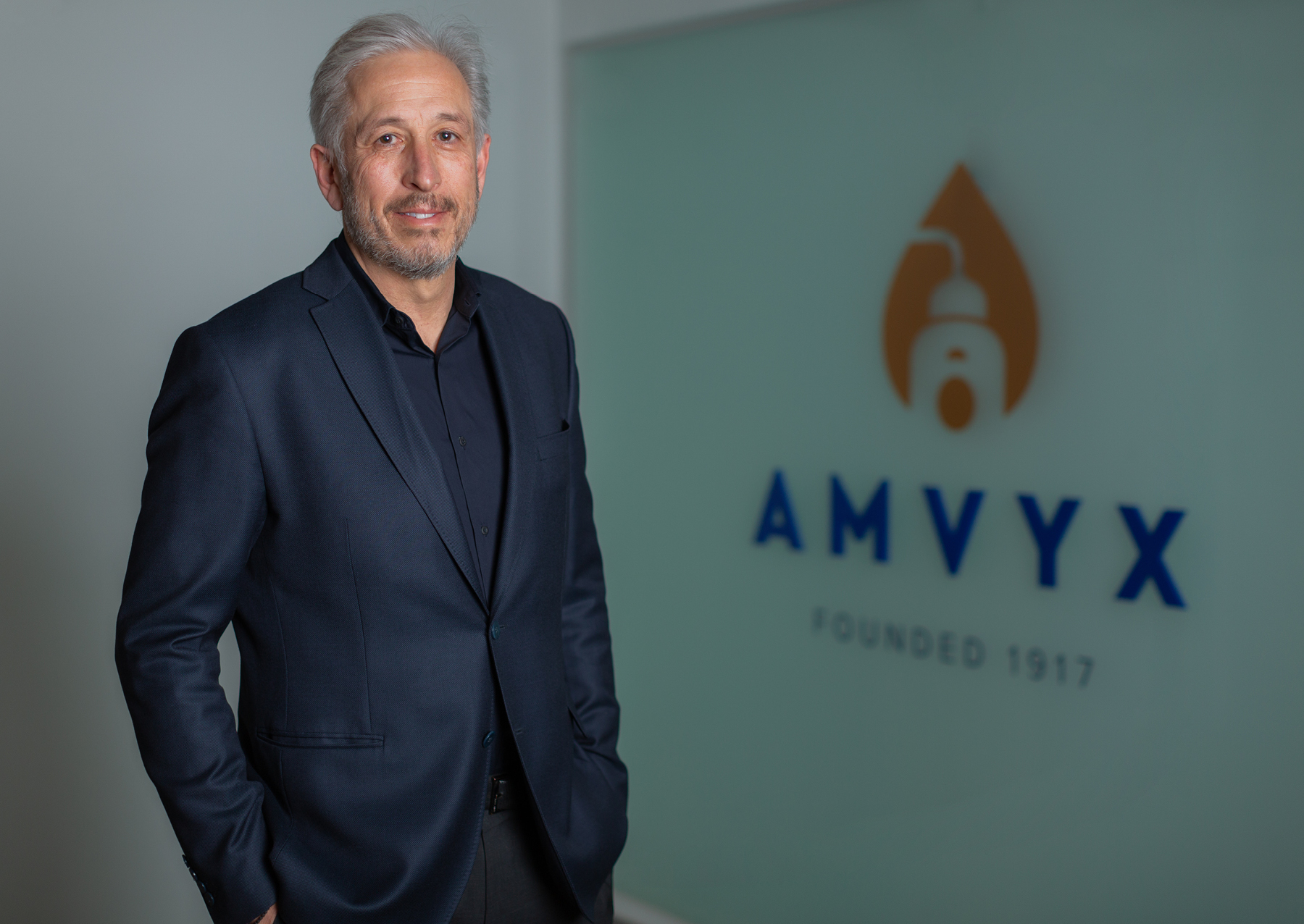 You constantly need to be shopping for ideas.

“And it’s easier for us to change our mindset and accept that some things will never go back to the way they were. It’s irreversible.”

COVID-19 caused the way people live to shift – the way they were getting their entertainment, how they were going out, what they were drinking and where they could travel had all changed.

“You can’t make assumptions anymore,” Yannis explains. “Amvyx succeeded because we looked around and saw what was happening, and then listened to as many different opinions as we could find. You constantly need to be shopping for ideas.”

“All our employees are so important, so we treat them like shareholders,” Yannis says. “Every year, about 10 per cent of the company’s annual profits are distributed back to the staff, from the entry-level secretary to the janitor and all the way to department heads. In fact, in 2020, when we were in the thick of the pandemic, with no vaccine in sight, we gave 20 per cent. Even in the darkest of hours, we did what was morally and ethically right.”

“Our journey with Amvyx began in 2016 and since then our partnership has evolved successfully through the work of Yannis and his team. We look forward to continuing this great relationship and together achieving our strategic ambitions.” – Vassilis Kalantzis, Founder and CEO, Three Cents Artisanal Beverages 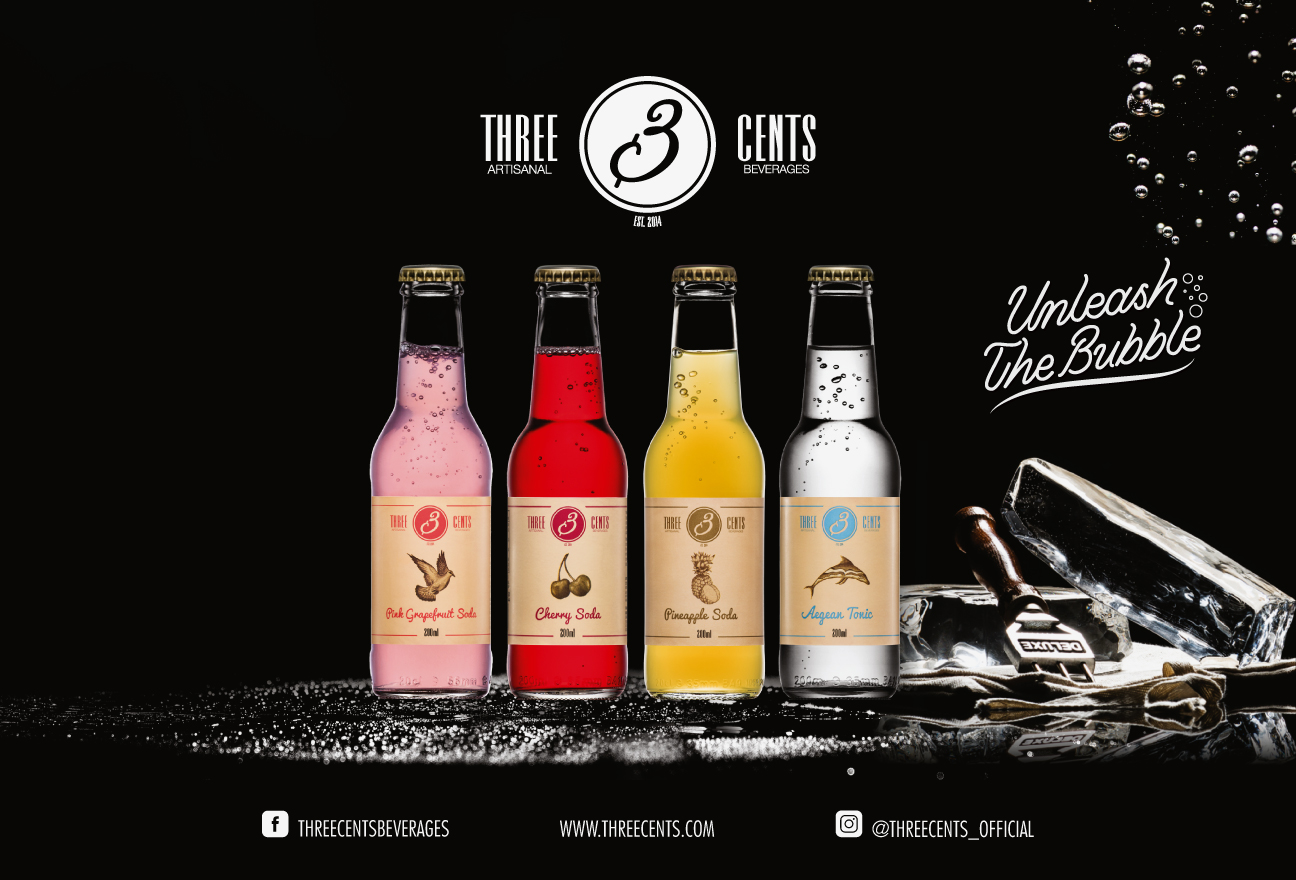