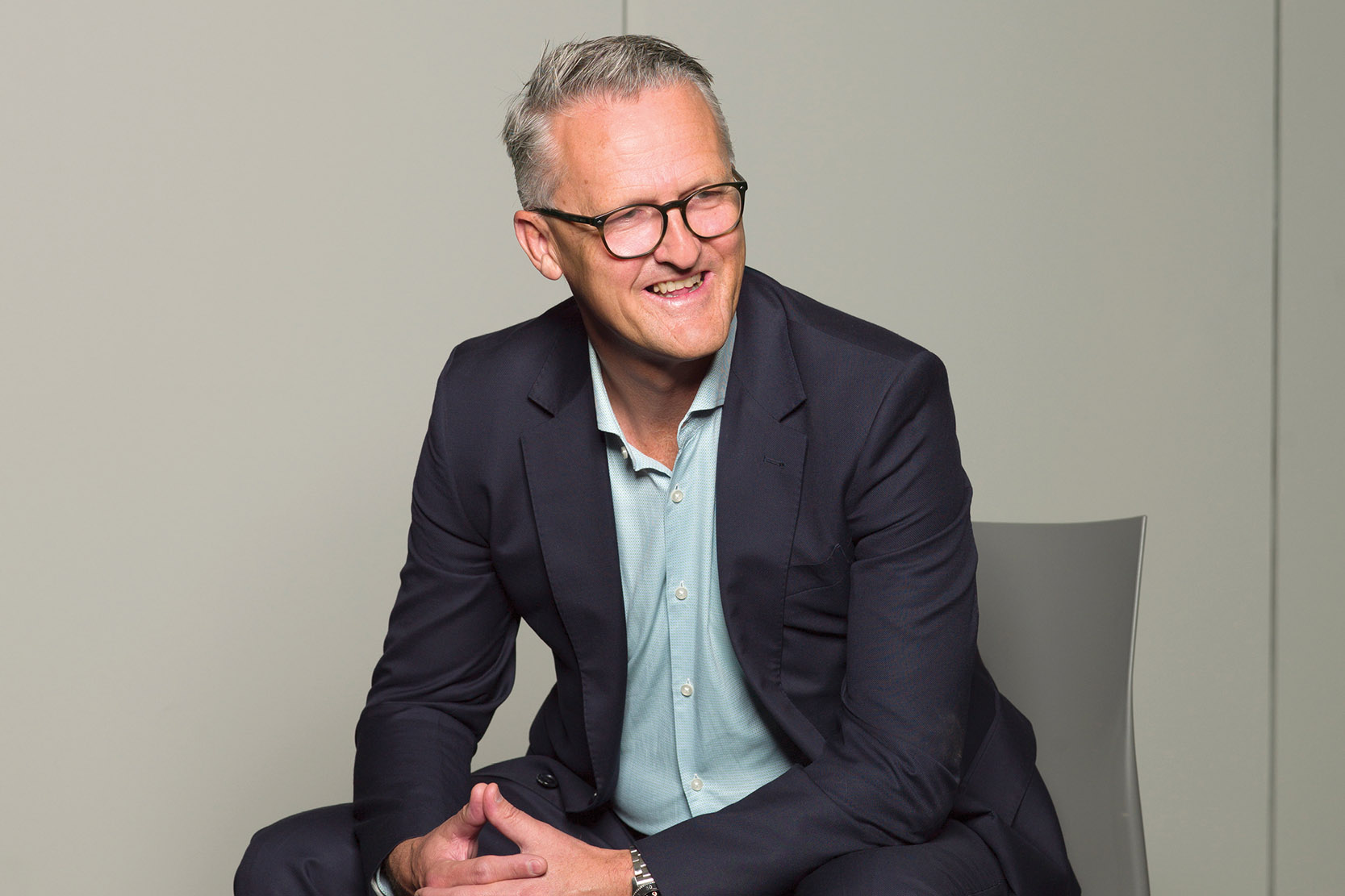 Holding the reins of a major regional city was never on his to-do list, but for Martin Cutter, CEO of the City of Greater Geelong council, a career change from chartered accounting at Touche Ross, which merged into KPMG, and roles at Australian National Line for 14 years, to local government in 2004 was a revelation. He abandoned ship for the City of Melbourne council, where he spent more than 13 years before heading to Geelong in 2018. His reasons for the change of career were quite straightforward, he recalls.

“It’s exciting,” he tells The CEO Magazine. “I saw an opportunity to be involved and I grabbed it to go into local government. I had a lot to learn, I can tell you. It’s an interesting beast, but also an incredibly exciting beast, because I think it’s really the primary level of government that is actually in touch with the people. It’s on the streets, and you are making a difference to what the community sees and feels. I think everyone underestimates how complex local government is and how in touch it is with the people. To this day, I find that I’m still learning and still find it an invigorating environment to be involved in.”

Geelong was, for many years, a major industrial centre, but with the closure of vehicle manufacturing plants and other major employers, the local economy has steered towards service industries. This migration of skills in the local workforce is a transformation enthusiastically endorsed by Martin. “Moving more towards technology is what we’re striving for,” he says. “We work closely with Deakin University, which has been a great research organisation through that move, promoting high-quality, innovating industries.”

The council was sacked by the state government in 2016, creating an environment ripe for rebuilding. “It created momentum for change,” Martin reveals. “It provided a great platform to make the changes required. One of the reasons I came to Geelong is to be at the forefront of that change and implement it. And the council was right on board with that; they want to see that change, and they want to be a leading council.”

The progress made in that time reflects what has been a very successful long-term turnaround. The council is currently building a new civic centre to achieve several long-held ambitions, not the least of which is bringing the scattered departments under one roof, consolidating its nearly 900 office-based staff in the new cutting-edge centre. It was originally conceived as simply a civic building, but has blossomed into a larger civic precinct.

The council is investing more than A$100 million in the council’s new centre. Quintessential Equity (QE) is the project’s contracted developer and partner, and is building an adjunct building to the council centre, making the completed civic precinct a A$200 million investment. The council’s new centre will have a six-star Green Building Council Australia rating with a five-star National Australian Built Environment Rating System energy rating, and will house about 900 staff, with further capacity to grow. An additional floor will be rented out as part of the investment, and will allow for growth as the council moves forward.

QE appointed builder Besix Watpac to construct the precinct, bringing its broad expertise to a complex and imaginative design by Cox Architecture. The project leaders are engaging closely with Wadawurrung Traditional Owners to depict meaningful representations of Wadawurrung culture and heritage within the precinct.

I don’t think you ever get to the end of trying to lift the culture in an organisation.

The City of Greater Geelong, QE and Besix Watpac are also signatories to the G21 Region Opportunities for Work (GROW) Compact, to foster better economic and social outcomes in the region, and driving opportunities for local business through local procurement initiatives.

Progress on the centre was made more complex by the arrival of the COVID-19 pandemic, but the council developed alternate plans to cope with the upheaval. Flexibility was the key, says Martin, in maintaining council services to the region and ensuring that employees and the local community were kept safe.

“I think the ability of all of us to be flexible, and change when circumstances changed and obstacles were put in front of us, has been nothing short of outstanding at all levels of the organisation and in the council itself,” he beams. “Originally we had to close down all our leisure and recreational centres – the main area that was impacted – and 800 staff had to be stood down for a short time. We reassessed that, and with support and some funding from the state, we were able to effectively redirect those staff into alternate roles.”

It’s a show of endorsement by council employees that they understood and accepted the need for rapid adjustment to circumstances and indeed, has augmented a new employee culture of inclusivity initiated by Martin when he arrived at the council.

“I don’t think you ever get to the end of trying to lift the culture in an organisation, so that’ll be going on long past my turn in this particular role,” he predicts. “We’re trying to make the organisation quick-thinking, agile and able to react rapidly to what the community wants.”

Martin suggests that people in local government must show patience, yet be willing to innovate and adapt. One decision does not suit all, he says, so flexibility is required to address challenges.

“I try to adopt a commonsense approach to problem solving and not let emotion into it. An ability to remain calm, assess the problem on its merits and make a decision considering all the different interested parties is vital. I think you need a wide political antenna about any impacted parties. A word I often used is balance – keep all things in balance because if you don’t, you’ll overemphasise something to the detriment of something you should have considered.”

A tightrope walk, then, fraught with political danger? “I always try to balance those things. It’s not all about you, and you need to think much wider than what seems to be in front of you,” Martin explains. “It’s about acknowledging the perspective of the people who are being impacted by the decisions you’re making. That’s really important in a council environment, with both councillors and the community.

“But I try to lace our workplace with a bit of humour. I love a good laugh and I like to create a good work–life balance. You need to make sure that people are leading a healthy life, as well as a healthy work life. Again, it’s all about balance.” 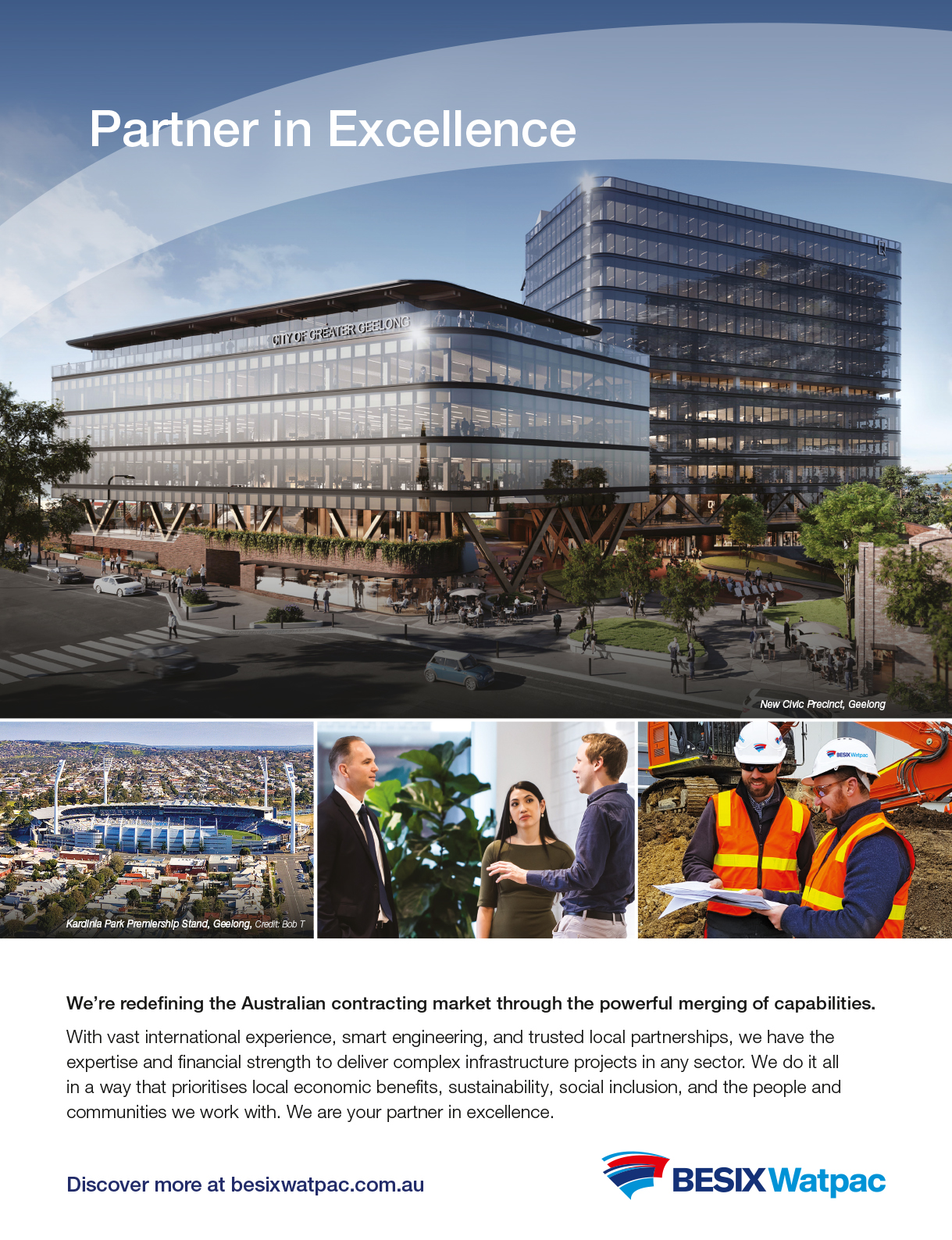