On the Up: Brett Stonestreet 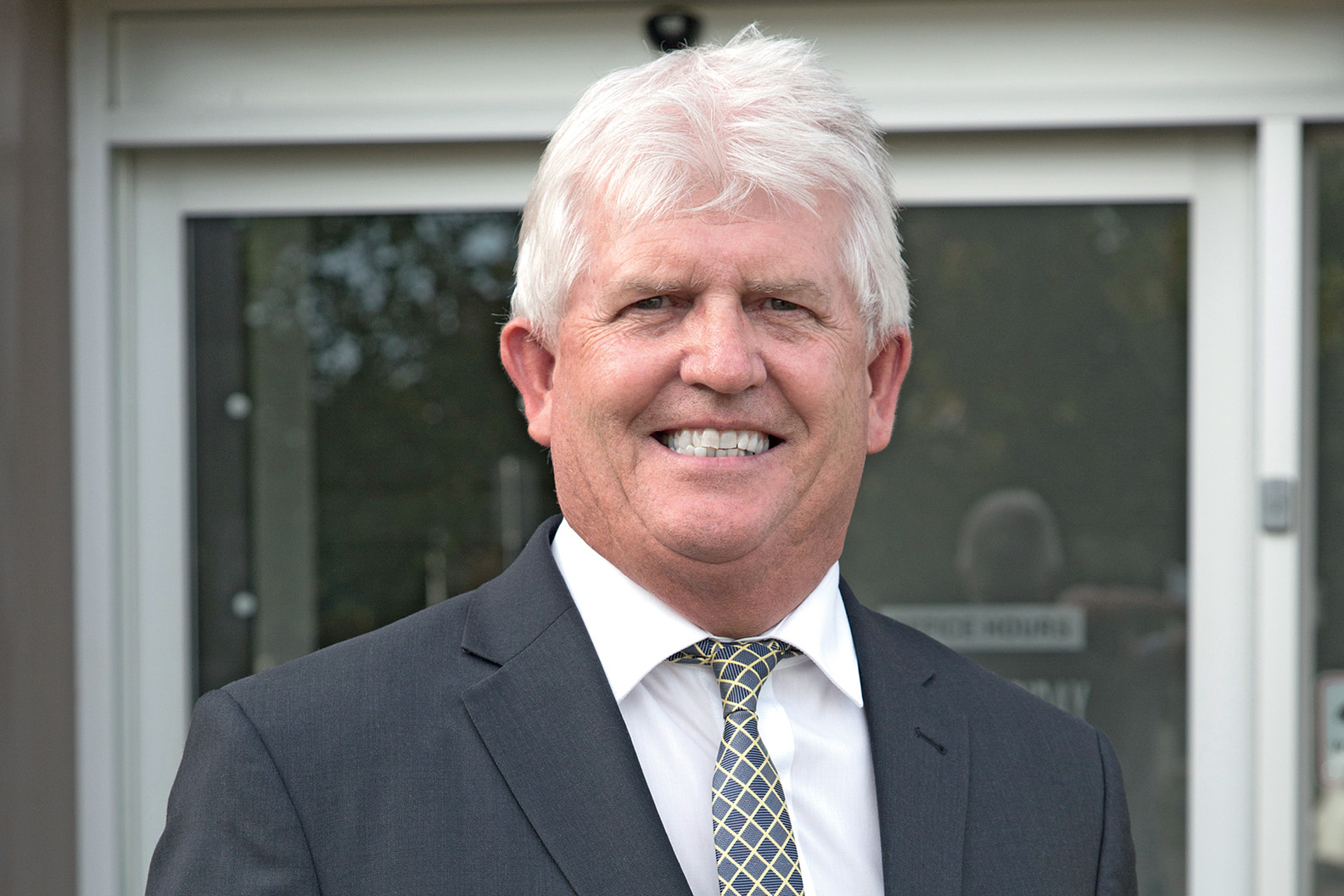 When Griffith City Council General Manager Brett Stonestreet first started out in local government 41 years ago, his boss said to him, “Local government is not all beer and skittles, but if you want to make a difference in the community then you’re in the right spot.”

Those are words that have rung true throughout his career, he tells The CEO Magazine. And what a difference he has made. Griffith is a town on the up, praised by respected commentator Bernard Salt for its livability.

It is certainly an incredibly cosmopolitan centre, with its population of 26,000 made up of more than 70 nationalities. With an exciting wave of infrastructure projects, a new air link and a burst of entrepreneurship, Griffith looks set for great things.

When Brett moved to Griffith from Port Fairy on the west coast of Victoria 10 years ago, it was a slightly different story. The restructure of the water industry in the Murray–Darling basin had sent shock waves through the community, shattering confidence. The Council was not in great shape either, with financial sustainability a big issue.

“Our cash position was on the decline,” he says. “That couldn’t go on, otherwise we would end up not being able to deliver services for our community.” Cue an organisational restructure which saw 20 positions made redundant, but saved in excess of A$2 million a year in operational expenditure. It addressed the high overtime bill, employee leave build-up, hefty power bills and an overly large workers compensation bill. Brett and his team sought new sources of revenue.

They obtained permission to temporarily trade part of the city’s unused water licence, which made a huge difference. “That assisted us with getting our financials back up into the strong zone,” he reveals of the team effort.

He highlights longstanding Mayor John Dal Broi’s cooperation and leadership as critical in getting the community on board. Now in a healthier position, the Council turned its attention to creating value for the community with a long list of infrastructure plans.

We’ve got in excess of A$70 million of infrastructure that we’re rolling out in the next 18 months.

With many rural patients travelling long distances to receive specialist private health care, a new hospital was front of mind.

In 2016, the St Vincent’s Private Community Hospital Griffith opened its doors – a moment Brett considers one of the proudest of his career. It is a dream that would not have become a reality without Griffith’s strong community spirit.

By organising fun runs, cake stalls and more, the community donated more than A$6 million to the project. Local organisations also lent their support including local accountancy firm Roy Spagnolo & Associates, which Brett highlights as a “very strong supporter” of partnerships between the council and community.

Meanwhile, the infrastructure revamp continues with a new A$240 million base hospital that will “bolt into” the community private hospital when finished. “So that’s going to mean top-level services, health wise, for our community,” Brett explains.

There is more to come too. “We’ve got in excess of A$70 million of infrastructure that we’re rolling out in the next 18 months,” he reveals. Plans include a A$30 million regional sports infrastructure project encompassing new facilities that will help the city attract major sporting events, with the new 50-metre pool already complete.

The city’s central business district is also slated for an A$11 million upgrade as it gets smart-city ready with a new community centre on the cards along with a A$12 million affordable housing project in partnership with Argyle.

“I could list another 20 things as part of this big capital rollout,” he adds proudly. A project is also underway to improve the water quality of Lake Wyangan, a recreational water space affected by salinity and algae. Boosting the city’s connectivity is a big part of the plans.

On 1 March, QantasLink commenced air services into Griffith, a sign of growing confidence in the town. High-speed internet is also on the cards with the Council partnering with the private sector to establish a data centre to speed up connectivity for Griffith’s businesses by keeping their data local.

In addition, the Council is working to establish a nearby logistics hub, which will combine warehousing with freight for a fully integrated experience. The air is filled with a renewed sense of vibrancy that even the global outbreak of COVID-19 could not quash.

In a comment piece for The Australian, Bernard Salt commended Griffith for its resilience in the face of the pandemic. The city luckily only experienced three cases early on, but the situation still created a lot of uncertainty. “At the time, none of us really knew what was coming, the full extent of it,” Brett explains. “We needed to respond like all other communities did, with a very cautious approach.”

The Council shut down a number of services in the city for several months, which had implications for the workforce, but Brett was determined none of his permanent staff would be made redundant. Alternative duties were found for those whose jobs had been disrupted and annual leave and long service leave were carefully used to ensure everyone was still paid.

The Council was keen to also ease the pain of the community at large by giving them a rate rebate. Brett admits he can be “pedantic” when it comes to doing things properly, but he is also deeply committed to innovation and possibilities – all of which he tries to instil in his team.

“I have a lot of people who get out of bed in the morning because they want to make a really positive difference and so I want to stretch them,” he says. “It’s not because I want to work them into the ground. It’s because I see their potential and I want them to grow and do the best they can. And I think they respect that.” 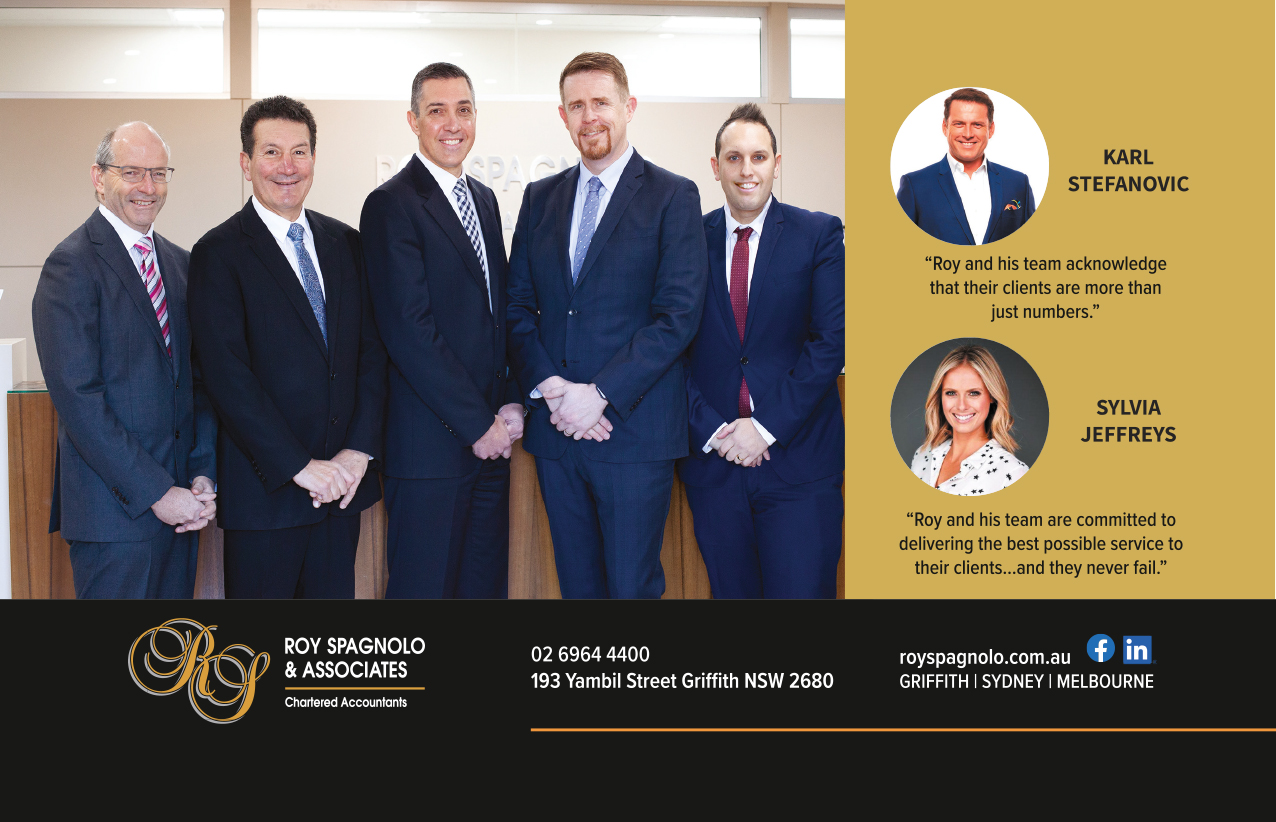