To protect and serve: Ian Stewart 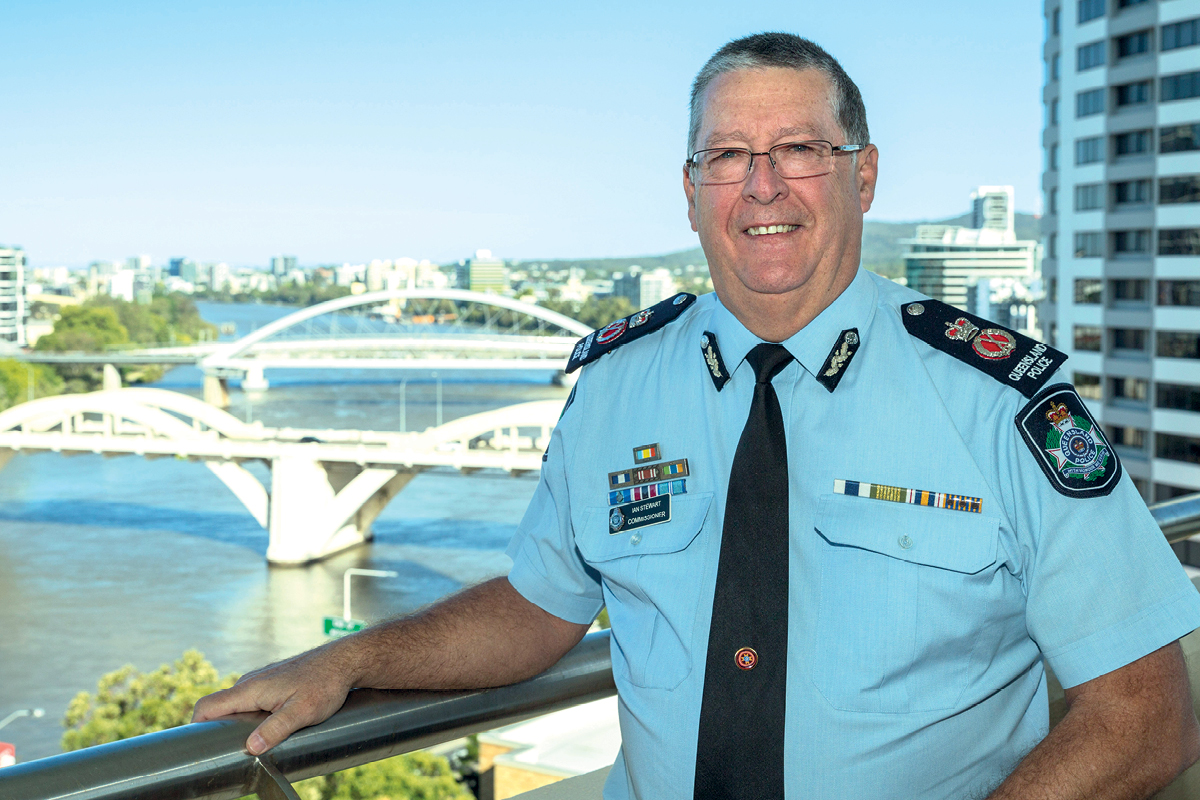 Ian Stewart has been in the Queensland Police Service for almost 46 years, six as Police Commissioner. After all those years, he says he is most proud of the people he works with and feels it’s a team that cares about the community.

“It’s very much about knowing that the people you work with are operating professionally, with integrity and on behalf of those they serve,” Ian says. “There is a real passion for doing everything we can to make Queensland and the community better for them.”

But there’s more to the equation. Another is the confidence that the government has in the police service to do its job. “Our job primarily is about the security and safety of the community,” Ian says.

“Our job primarily is about the security and safety of the community.”

“The government itself must have confidence that we can do that job well. That comes back to the government’s perception of the models and the outcomes achieved by the organisation.”

The third measure of success is the level of drug addiction in the community. “It’s about often looking at aspects of recidivism and youth crime and over-representation of particular groups in the criminal justice system,” Ian explains. 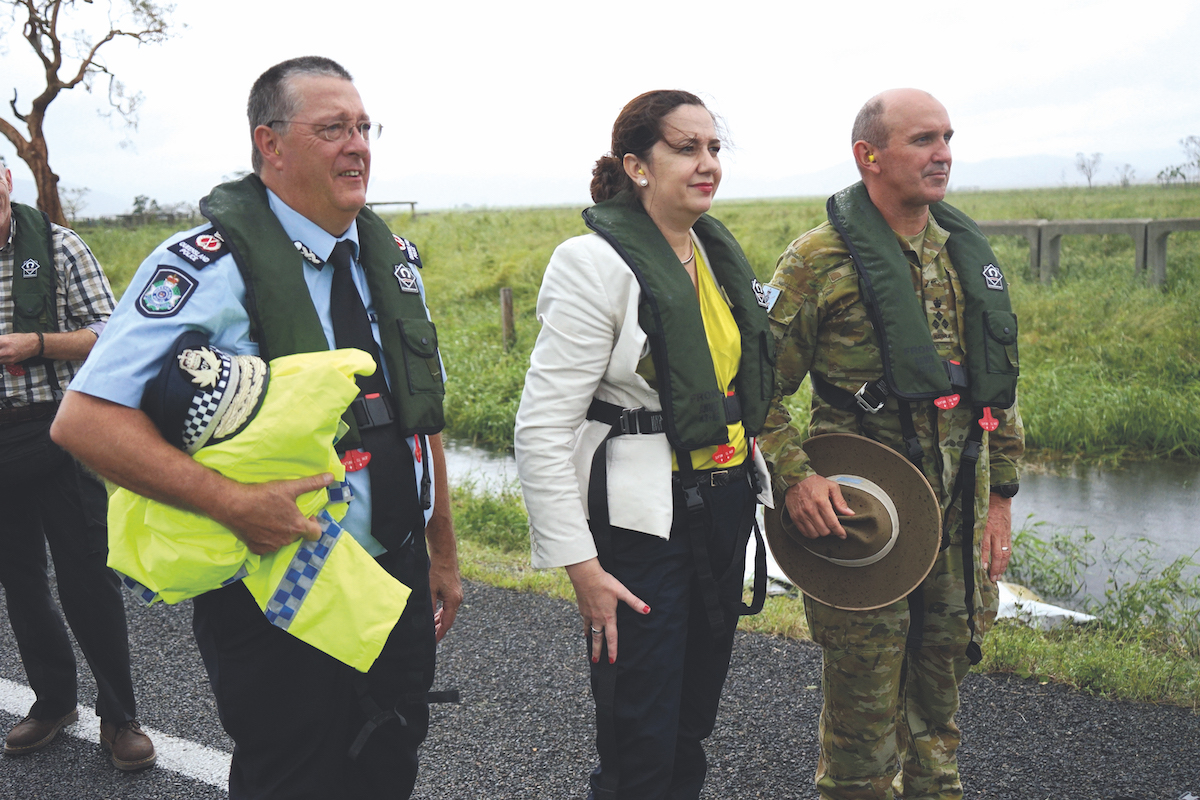 “While we’re not solely responsible for those issues, we are a key part of the service delivery that makes our community a better place to live.”

The department decided years ago that social media could be both an ally and a friend by using it to communicate with those who rely on it. It can be challenging because of the effort involved in engaging with responses, but the organisation continues to focus on making sure the way they use their platforms is respectful and humorous.

Their sense of humour has been featured by numerous media platforms. “It is tinged with humour,” he says. “We do that very well. We’ve been a leader in that space.

“We’ve also used social media to become a single point of truth, so it’s a trusted channel of communication right across the community,” he continues.

“If they need to know something, they can ask us. That way, when there are times of great stress within the community, particularly during disaster seasons or disaster periods, they will oversee our social media. It has been one of our great strengths.”

Ian has been on Twitter himself, as both a Deputy and the Commissioner. He has found it to be influential in getting messages out about what’s happening within the organisation and within the community. 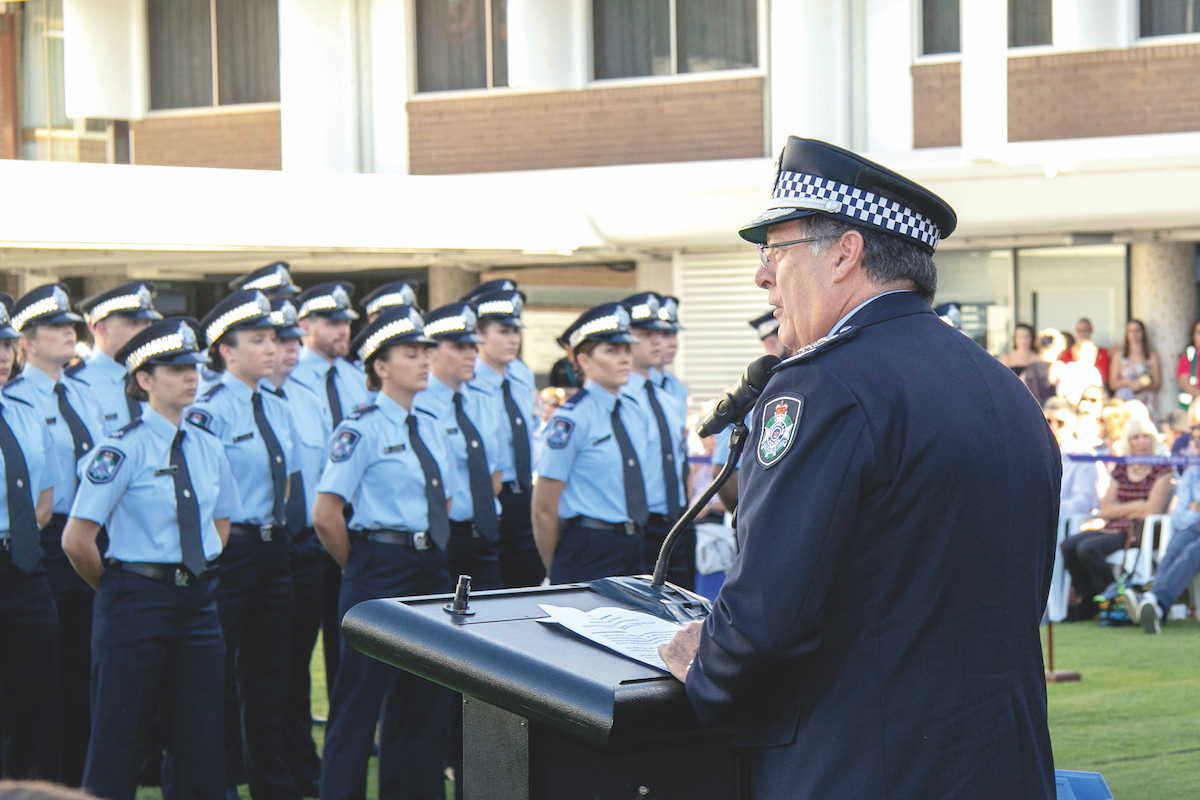 “It gives people an insight into my duties and what I do,” he explains. “At the same time, I’m always respectful, even of those people who are critical of me personally, across Twitter. It’s been something I’ve always maintained carefully. And I’ve never let anyone else use my Twitter account. Others do not do it. A media person does not do it. I do it.”

Policing is undoubtedly an increasingly complex occupation. As Ian explains, people see cops as fixers. “If they are hurting, if they are suffering trauma or conflict, they want police to come and sort that out for them. That is increasingly difficult in terms of helping to resolve many of those complex issues.”

He gives the example of terrorism. It’s a real issue, where the police service must deal with people in the community who become radicalised by contact made online. “We have to deal with the consequences of having someone who philosophically wants to harm others within our community,” Ian says.

“At the same time, we know that if we can help to divert them, then they will not end up in a lifetime association with the criminal justice process.”

With such complex problems, it’s challenging to find a solution. The department is working hard, in an integrated way with other government agencies, to address these issues. “It’s no good trying to build relationships with disparate groups within our community only in times of trouble,” Ian states. 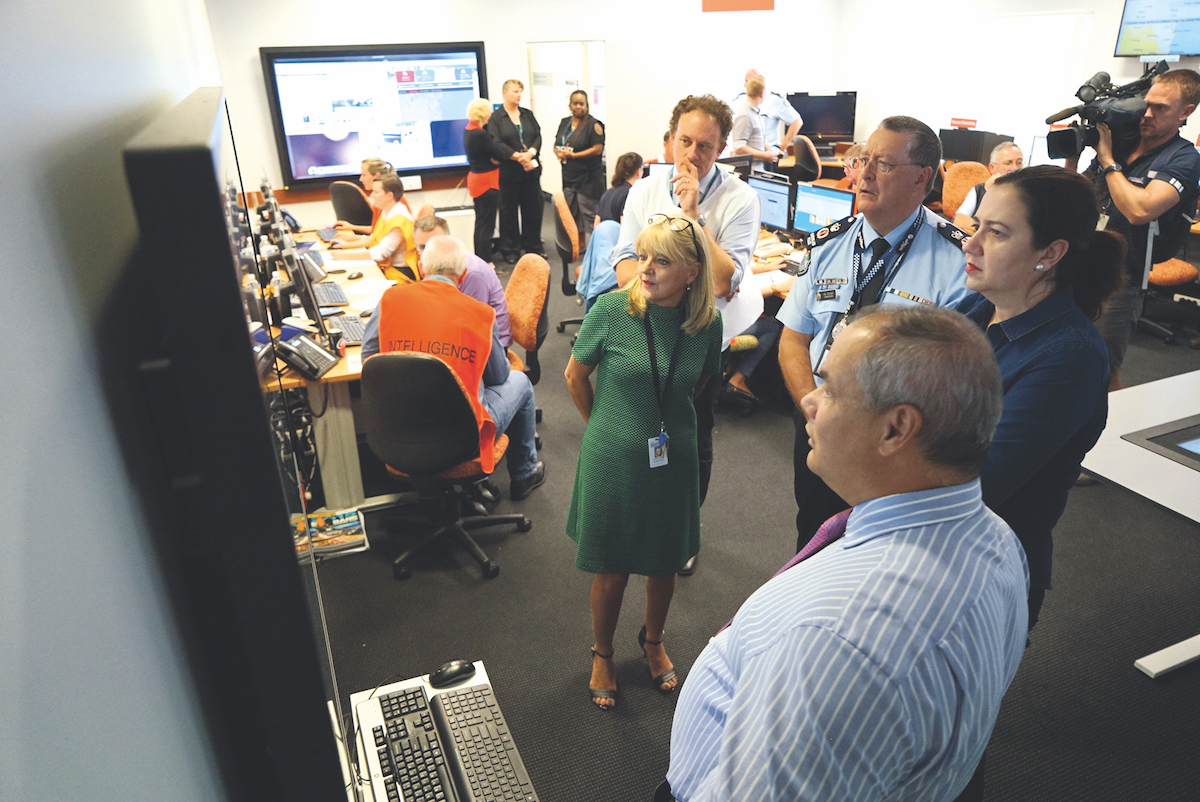 “You have to work hard as a CEO and as an organisation to build trust relationships every day. We must contribute to that because when people trust the police that we can resolve conflicts between groups.”

Part of the organisation’s strategy to bridge divides is to employ a diverse group of people from the community. “We have people in our organisation who understand the cultural and the religious norms of various groups,” he says. “This makes it much easier for us to form the engagement relationships we need.

“This works across the board in terms of dealing with conflict in the community or when we have disasters or major, negative critical events. Something will happen within society – for instance, a terrorist attack or a serious crime – and often the victims will want support. We are committed to ensuring that we develop those trust-and-respect relationships with all the different groups that make up our wonderful society.”

Ian wants to make sure that Queensland has a reputation as being a safe place for people to live, work, holiday and enjoy a fair and prosperous society. It can only work this way if a law and order system is in place.

“There has to be confidence in the justice system, and the police service contributes to that,” he explains. “It’s not just about the police, but my passion has always been to do better by our community every single day.”

“My passion has always been to do better by our community every single day.”

All things must come to an end, and as he enters retirement Ian has plans to continue to give back to the community. This doesn’t mean he isn’t looking forward to some more time to himself, but he’s excited to pursue new potential opportunities.

“I have some volunteer work that I have agreed to do,” he says. “I’m hoping that if people need the skill set that a former Commissioner of Police can provide, I’m available to talk about those things.”

Katarina Carroll has taken over his role and is the first female Commissioner of the Queensland Police Service. Ian hopes that the organisation will continue to be recognised for what it does every day: strive for excellence. “It strives to ensure the community and the government have full confidence in it,” he says.

“Fundamentally, in a democracy, the confidence of the community is directly related to the integrity and professionalism of the organisation,” he adds.

“We can never let that slip. I’m sure that our future leaders are aware and will work hard to make sure that the reputation – and perception – of the Queensland Police Service is at the highest level.” 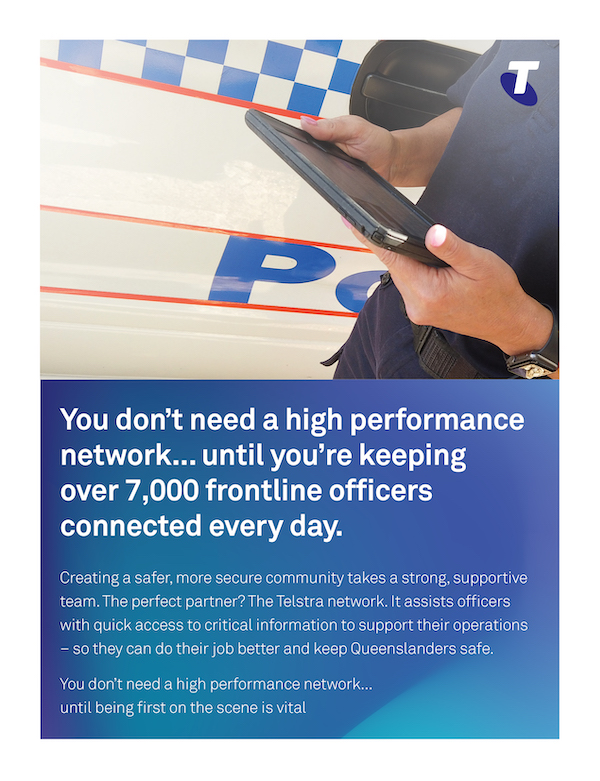 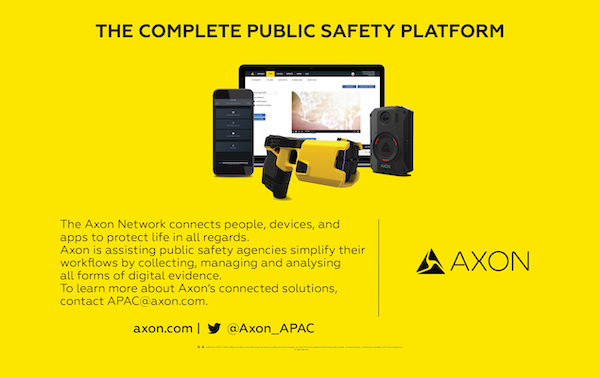 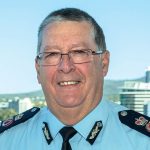