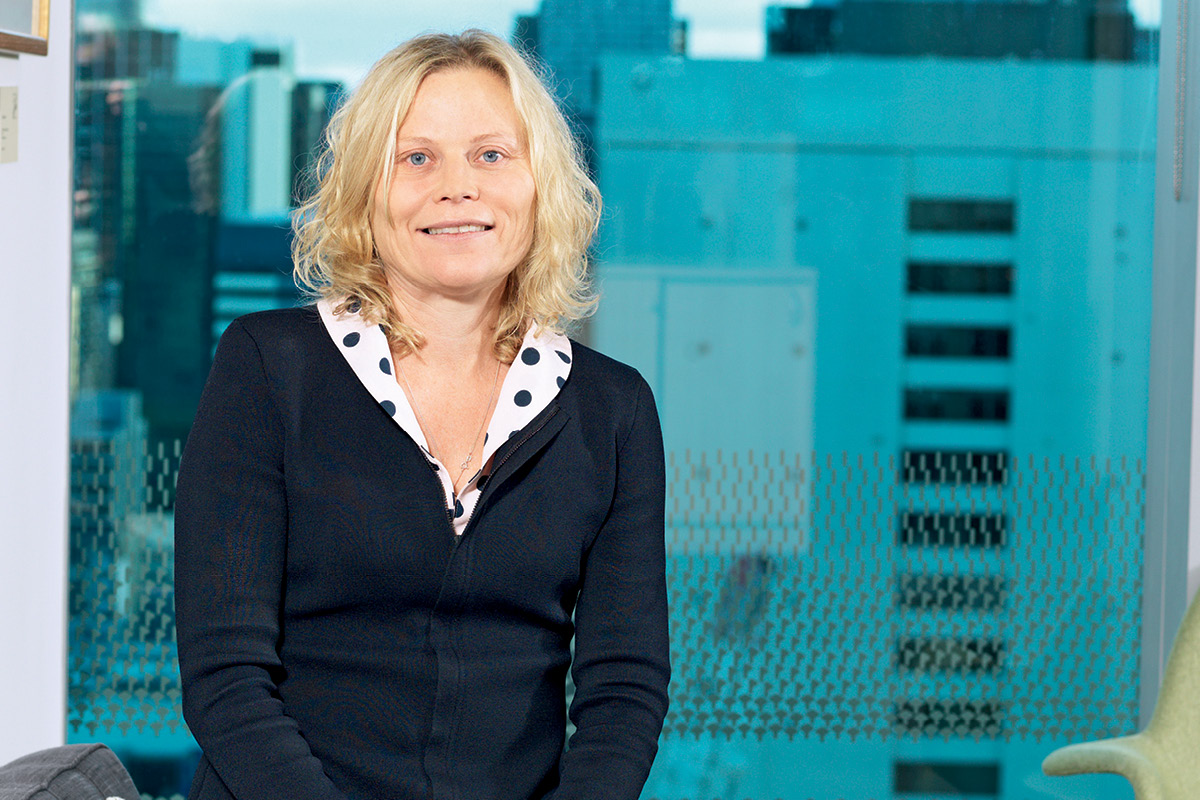 As of the last budget, the Department was working with funds of A$23 billion, with a capital portfolio of more than A$45 billion. To work effectively with these assets across the different sectors, the Department funds more than 2,000 organisations such as the Victorian Health and Human Services Building Authority.

“Managing this many bodies is a huge task,” says Kym, who was appointed Departmental Secretary in late 2015. “You’re talking about a large number of organisations that all have their own missions and backgrounds, and saying to them, ‘You have a critical role, but you’ve got to work alongside the other organisations, so that a woman who’s fleeing a violent husband isn’t trying to navigate between the housing, financial counselling, employment and justice systems’.

“Those services are going to make a difference to her safety and recovery, so these organisations should come together to make it easy for her. It makes absolute sense, but you have lots of people and systems to reorient.”

Kym stresses that it’s essential for all of these different organisations to work collaboratively; she believes that quality of life is as much a factor of the kind of community an individual lives in, how connected they are to that community and the opportunities available, as it is about the services provided by the government. In order to build these healthy communities then, the Department must ensure mass collaboration.

To facilitate the coordination of such a vast network, Kym has unified the Department behind a clear mission and strategic goal. For before the Department can meet the needs of the rapidly growing Victorian population, it must collectively understand exactly what is required of it and how it can best address those obligations. And this is where Kym believes the Department does have some similarities with private companies.

“Great companies start with a good understanding of what products their customers want and how they want to access them,” says Kym. “They then adapt their offerings accordingly. The most important thing is being clear about why you exist, the results you want to put your discretionary effort towards, and the values and behaviours you’ll hold yourself accountable for.”

“The most important thing is being clear about why you exist.”

This clarity of purpose has helped the Department achieve some major reforms. One example that Kym is particularly proud of was improving child protection legislation for Aboriginal children. In the mid 2000s, the Department began the process of returning autonomy to Aboriginal communities in looking after their children. In light of the inexcusable history of the stolen generations, the Department believed this would be better for the children and communities. Last year, the process saw success, with the Victorian Aboriginal Child Care Agency taking on this legal responsibility.

This kind of social justice and change is what keeps the Department passionate. “People who work in health and human services, and in all the 2,000 organisations we fund, are intrinsically motivated to improve the health and wellbeing of their clients and patients,” says Kym. “Tapping into that motivation with a clear purpose of what we’re trying to achieve goes a long way to making sure that everyone stays on the same page.”

There’s also a high priority put on developing a culture of curiosity and creativity within the Department. To this end, initiatives are organised to promote engagement, such as friendly contests, where employees suggest improvements to Department services.

“We organised a competition last year where we had 2,000 ideas that came forward,” says Kym. “We had everything from how you would have a different sort of battery, to getting mosquito spray into regional locations, to how we might reduce double handling
of papers.”

But Kym’s vision extends beyond the Victorian Department of Health and Human Services; she believes that improvement of local communities is not a duty limited to the Department and its network alone. Big companies too can make a difference in their local areas. More than that though, Kym hopes to see companies engaging with the Department about the contribution they can make to its mission of community support. 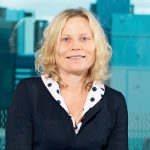