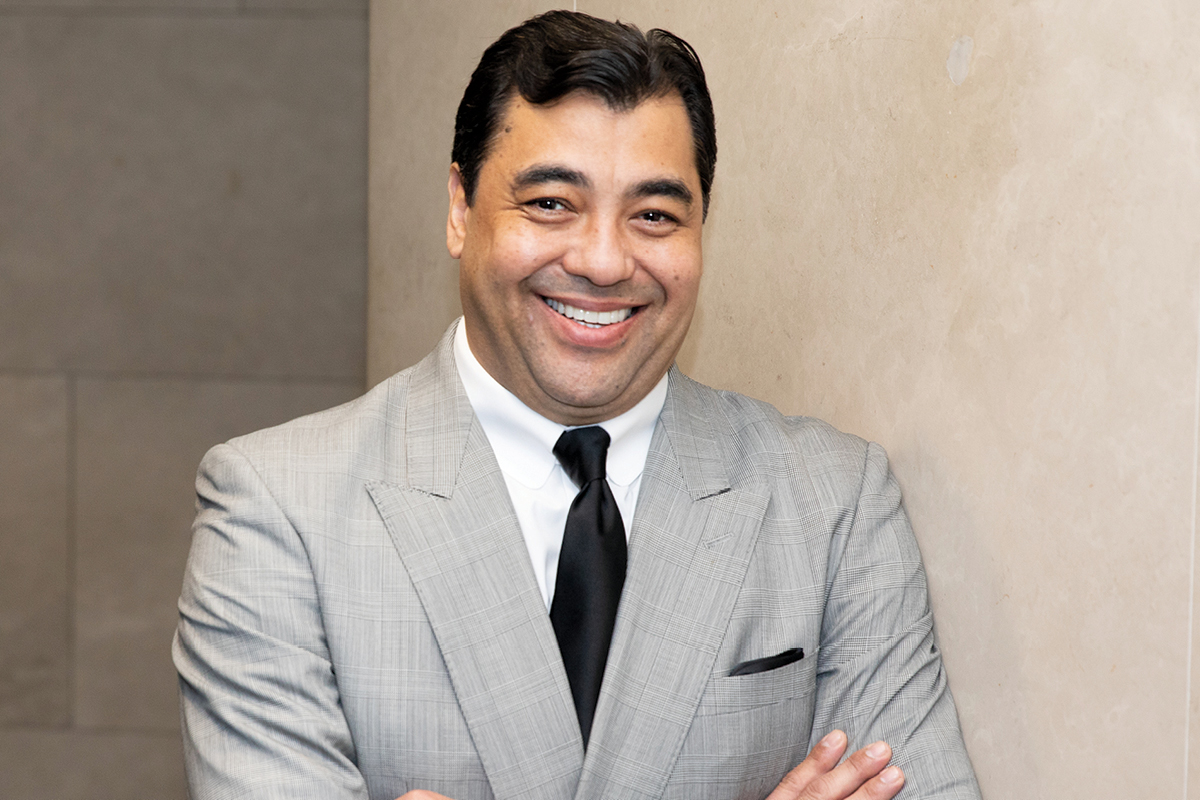 Mark Irwin skips easily from contract to contract when discussing his business. And his business is complex. Not just because the CEO of Serco Asia Pacific (ASPAC) deals specifically with government departments, at every level in different countries, but because the contracts vary to the extreme.

Take the 160-metre icebreaker being built in Romania or the cutting-edge prison with rehabilitation the primary focus being constructed in New South Wales.

Then there’s the management of the new Lung Shan and Cheung Shan tunnels in Hong Kong, the Yongah Hill Immigration Detention Centre in Western Australia, the supply of health services personnel to the Australian Defence Force and the maintenance of Melbourne’s stunning parks and gardens.

This is just a sample of the 32 diverse projects Serco ASPAC has on the go at the moment. Mark won’t take credit for managing them, he has experts employed to do that, but he is across their detail, and impressively so.

The spectrum of facilities manned by Serco ASPAC’s 10,000 employees is as broad as the distance between them and as complex as the governments who own them.

In Australia, Serco has been delivering services for more than 30 years, and over that time has worked across the three tiers of government: federal, state and local, with state legislations diﬀering across each border, triggering images of red tape, mind-numbing bureaucracy, paperwork and procedures.

But what should be a minefield of intricacy and confusion is simplified by Mark, who shrugs his shoulders with calm practicality.

“You’ve obviously got political, platform and policy differences, and you’ll also have regulatory and legal differences, between federal and state governments and between the states themselves. But, we’re a contracting business, so it’s our responsibility to make sure we understand those varying jurisdictional requirements and stay aware of changes to laws and regulations.

“We have a very clear understanding that a private sector provider of public services is held to a higher standard. It’s important for us to get that right to successfully run each project.”

“We have a very clear understanding that a private sector provider of public services is held to a higher standard.”

He also spent eight years in the US working for multinational companies. He admits his leadership style is hands-on but not a ‘big voice, more of a collaborative approach’, and his review of monthly performance reports is to keep across project details, not to micromanage. Mark backs himself with expertise to deal with the day-to-day requirements. Take, for example, the former Navy Admiral selected to lead Serco’s Defence sector.

“He comes with enormous experience to satisfy client needs and procure services, offering depth when we pursue work with the Australian Defence Force or other shared services.”

Another priority for Mark when attracting talent to the company is hiring local people.

When Serco comes to town, armed with a project to develop and operate, the company prefers to turn to the community to run it.

“Hiring locally is vital,” he says. “Sometimes it’s mandated, but we do it regardless. We move into a community and become part of it. Creating employment and spreading those benefits is really important to us and having people serve their own community is a huge motivating factor for our employees.”

Serco’s contract to build and operate the Clarence Correctional Centre in Grafton, northern New South Wales, will provide locals with some 600 jobs and potential for relationships with local businesses.

Construction is nearing completion and the prison’s senior management team, custodial and support staff have mostly been recruited, with the quota expected to be filled by the end of the year.

Six months of training will follow before the first prisoner enters the gates in July 2020. This particular project is more than just business for Mark, who is deeply passionate about the need for jails to focus on rehabilitation to prevent reoffending.

The purpose-designed prison is the second to be built after Serco opened the Auckland South Corrections Facility in 2015. “As a father and a citizen, way before as a businessman, I see a reduction in reoffending as a primary goal,” he says.

“As a father and a citizen, way before as a businessman, I see a reduction in reoffending as a primary goal.”

“The physical design of this Grafton prison will support that with prisoners starting in a high-security area and circling through the whole facility until, if they earn the right, they live in self-supported accommodation. There, they will cook, clean, work and manage a budget – things they need to facilitate integration back into the community.”

“We are a subcontractor to healthcare group Bupa and we’re in the process of hiring doctors, nurses, dentists, psychologists; the full array of health and allied care workers to deliver primary healthcare services to bases around the country,” Mark explains.

“The workforce will be managed under the Joint Health Command and vetted carefully. Once again, all must be local and Australian citizens.”

Meanwhile, construction of Australia’s new scientific icebreaker, the RSV Nuyina, is nearing completion in Romania. Serco was awarded the contract to design, build, operate and maintain the vessel in 2016 with delivery to Hobart due next year.

The ship will house a fully equipped laboratory and offer scientists unprecedented and extended access to the Antarctic and the Southern Ocean, providing a lifeline to Australia’s research stations in the area.

The irony of Mark’s role is not lost on him when he reflects on his original career choice. He’d always harboured ambitions to be a scientist and, after gaining his degree at Melbourne’s Monash University, he worked for a time as a research chemist.

It took him just a year to realise lab work wasn’t for him. “I figured I liked working with people much more than working with test tubes,” he reveals.

“I moved into a sales role with ICI (Imperial Chemical Industries) and developed a business career from there, benefiting from different organisations in different geographies, working for public and private companies. All those things test you in different ways. Basically, I went from being a geek in the laboratory to a geek working with people.” 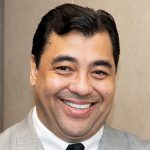