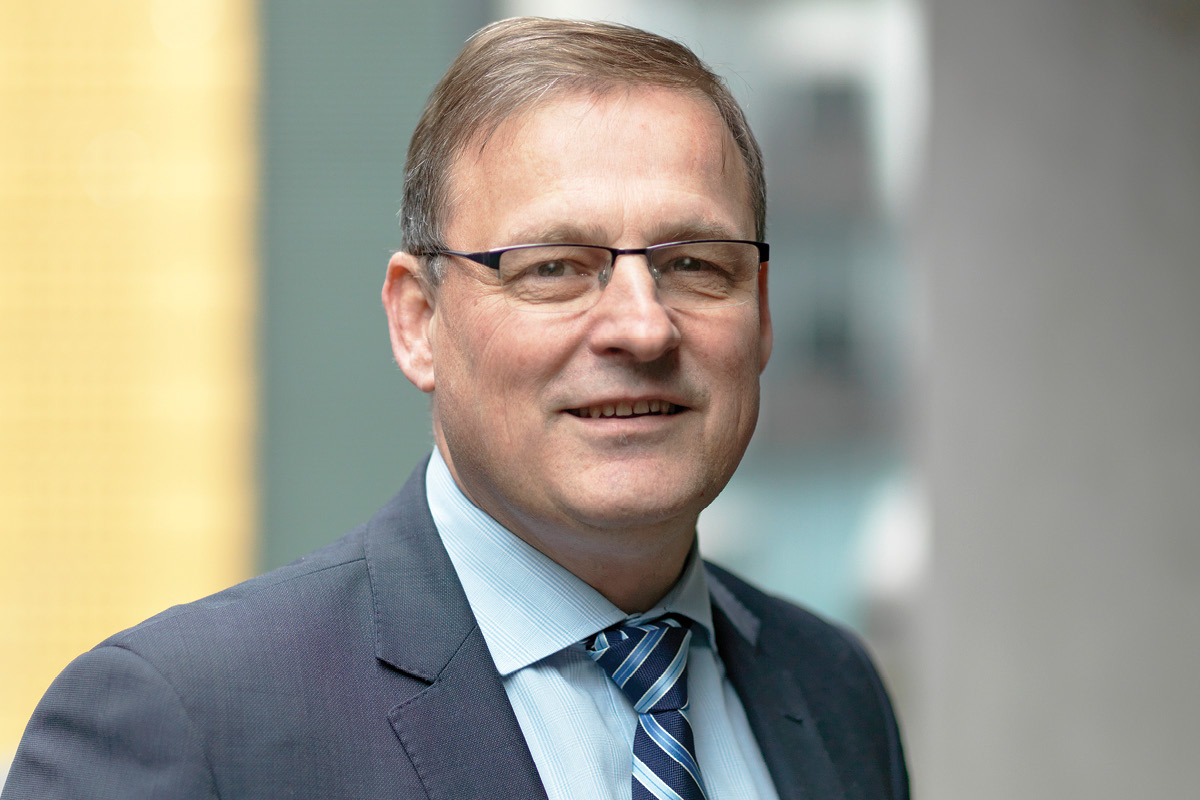 Rather than consider an organisation in terms of its ‘culture’ or ‘environment’, Robert Fiske, CEO of the Victorian Health and Human Services Building Authority (VHHSBA), prefers to think of it as something one understands more instinctively.

“When you walk into an organisation,” he says, “even without knowing what that organisation does, you get a sense of the place immediately, just from your interactions with the people.”

The culture Robert aspires to is defined by what he calls the “two C’s” – collaboration and competition. The first, collaboration, is essential, given the vast scope of VHHSBA’s mandate. “Its work in establishing the Victorian Government’s infrastructure program brings it in contact with a wide range of portfolios, departments and communities from across the state. Therefore, in order to continually revolutionise Victoria, VHHSBA must maintain fruitful relationships with many different stakeholders, not least the Victorian Department of Health and Human Services, the government body that set up the VHHSBA.

The second C is, therefore, apparently contradictory to the first but, as Robert explains, it’s still necessary to VHHSBA’s culture. “Even with the government, we’re competing for a finite amount of capital and dollars within the organisation,” says Robert. “While we need to be collaborative on one hand, we’re also going to have to compete effectively against all the other government departments and programs.

“We can prosecute our agenda in terms of making sure we’re providing the community the best type of infrastructure that’s possible. I don’t think you can do that
by just being quiet and timid.”

An early career as an army officer, which saw him located around a few different army bases, is perhaps part of the reason Robert is not reticent in pursuing VHHSBA’s goals. The military experience taught him to structure his thinking, to create plans and then implement them effectively, a crucial skill for business. Naturally, it also taught him ideas such as situational leadership (being adaptable and flexible) and the language of leadership.

“One of the things I was asked, when I came into this role, was to try and describe for the team how I wanted to lead them,” Robert says. “I had to go back to an old adage that I got from the military, which was to be ‘firm, fair and friendly’.”

“I had to go back to an old adage that I got from the military, which was to be ‘firm, fair and friendly’.”

Having worked in a number of executive positions in established companies, the chance to help establish a new organisation was a big draw for Robert. “It was the opportunity to come in and build a team, grow a team, improve a team,” he says, “to create a profile and a brand. That was probably the thing that was most appealing to me.”

While Robert focuses on his own abilities as a leader, he’s careful to ensure that good leadership remains a trait throughout the organisation, by employing only those who display talent and motivation from the start. “It might come across as a bit trite,” he says, “but if you have good leaders in roles, it adds a great amount to an organisation’s ability to be successful.”

Constantly modernising the infrastructure of a state like Victoria is naturally a challenge; the state is growing by roughly 2.5% each year, the fastest growth in Australia. That growth, approximately by 150,000 people a year, is equivalent to the population of Darwin, which leads Robert to think of his mission in terms of building the entirety of Darwin’s infrastructure each year.

It’s a huge number of people for whom VHHSBA must ensure fit-for-purpose health, housing, sport and recreation infrastructure, which is why the organisation is committed to having the right people, processes, systems and culture – getting the basics right before committing to big projects.

With the significance of what VHHSBA is doing, Robert is making sure the organisation takes a more active role in the industry and its future. “We’re probably going to shape how we work with industry a bit more now,” he says. “We want to be more transparent about what it is we’re looking to bring to market, in terms of how we shape the procurement, how we deliver our projects and what the pipeline of our projects is. We’re going to shape the conversation.” 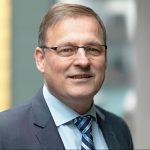