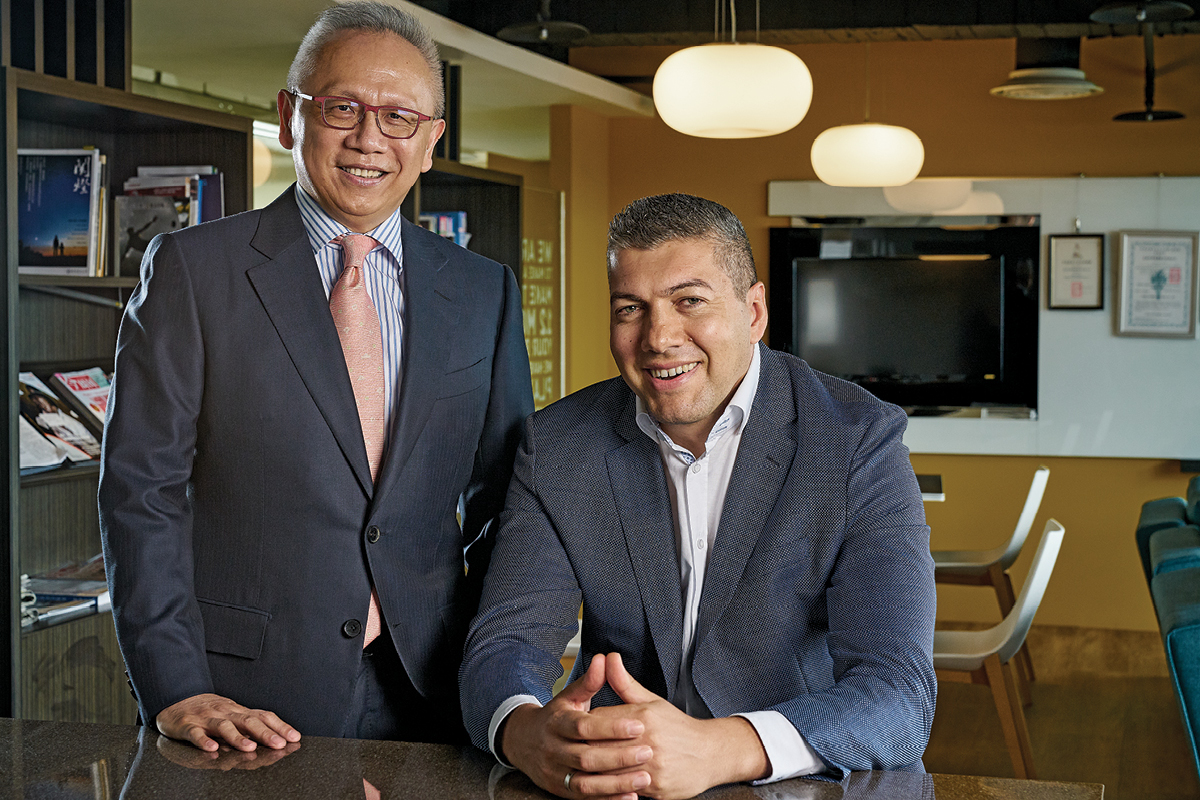 There has been a shifting attitude in Asia toward generic pharmaceuticals. “It used to be that Asia was not a good place for generics,” Andrew Lin, Chairman of Lotus Pharmaceuticals tells The CEO Magazine. “But I think the trend is moving toward affordable solutions and is more favourable toward generics, which is good for Lotus.”

This positive attitude was particularly evident following the release of the Chinese film Dying to Survive. It tells the story of a supplements peddler who smuggles generic cancer drugs from India for a leukaemia patient who can’t afford the expensive imported drugs. The film quickly gained popularity for its ability to touch the very relevant issue in China, and Andrew considered it “a big shift” in China’s movie theatres.

Headquartered in Taiwan, Lotus Pharmaceuticals produces generic drugs primarily for oncology, cardiovascular issues, women’s health, the central nervous system and anti-obesity. It was founded in 1966 and has operations in 10 countries throughout Asia.

While Korea is the company’s largest pharmaceutical market, Lotus Pharmaceuticals General Manager Petar Vazharov highlights that China presents a massive opportunity. “Chinese authorities have decided to upgrade the quality standards of the pharmaceutical products that are being sold in China, and by doing this they are opening the door for import products,” Petar says. “Our view is that this will be a window of opportunity for two, three years until the Chinese pharmaceutical companies get the know-how. And we are well-geared to capture this opportunity.

We have a local business development team, a regulatory team and an extensive network of partners. We are also close to signing a number of product deals in China, which will significantly boost our growth perspective and become a game changer for Lotus.”

Andrew further points out China’s recent removal of the import tax on oncology drugs, which creates even more opportunities for Lotus. Petar highlights that the North-East Asia market is in its mature phase while in South-East Asia, the markets arestill growing. “These South-East Asian markets are very interesting for us,” he observes.

“Although we have the infrastructure in those areas already, they come with a lot of challenges when it comes to market access. For example, the regulatory process and launching phase of the products normally takes two to three years because you have to go through the listing process, which is time consuming.”

Lotus has already made huge strides in the pharmaceuticals space. “We did very well with some of the product developments that we led to market,” Petar says. “Lotus is the first company to succeed in registering generic Lenalidomide in Europe.” Lenalidomide is a generic version of the drug Celgene’s Revlimid used to treat haematological disorders such as multiple myeloma (cancer of the blood cells).

“We have also filed the product in the US,” Petar continues. “We are now on the world map of pharmaceutical players because with these developments, we are already recognised both by our competitors and industry experts.”

Moreover, Andrew says that the company has made significant progress with its finances.“We managed to turn profitable instead of operating at a loss over the past few years,” he says. “We’re now making history with the highest normalised EBITA margin that we’ve ever seen at Lotus.”

Now, the company is heavily concentrating on enhancing its portfolio. “Last year we signed a licensing deal for a second-generation anti-depressant, Trazodone, with a Chinese pharmaceutical. Though not an innovative treatment, the clinical demand of Trazodone has just been emerging in China,” Andrew says. “Our team also signed a 10-year supply contract. The key is to focus on improving our portfolio so we have the best-selling products in our growth areas.”

Another area Lotus has its eyes on is its technological capabilities. “We have been upgrading our manufacturing facilities, especially in Taiwan, which are geared toward exports to greater markets in the US and Europe,” Petar says. “We have also managed to upgrade our R&D capability in Taiwan and we have a number of very experienced experts who are now leading our R&D team.”

Andrew says that Asia is becoming “very enthusiastic” about biosimilars. While generic drugs are exact copies of their reference medicine, biosimilars are similar, but not identical, to the reference drug, and this presents another positive avenue for Lotus. “We are very well positioned because our parent company Alvogen has a sister company, Alvotech, which has invested in biosimilars,” he says. “It has two drugs that are under phase three studies, among several others in earlier phase. Lotus should be the first candidate to distribute them in the Asia–Pacific. And we’re on track for at least two products to be ready for release in five years.”

Looking ahead, Lotus’s main objective is to become one of the top three pharmaceutical companies across the Asia–Pacific. The next objective is to continue ramping up its presence in China.“We want to build a solid presence in China by being there directly,” Andrew says. “We will include B2B and tech transfers with local partners in our business model so we can produce our products locally and sell more competitively.”

In a broader view, Petar mentions the company’s efforts to expand worldwide. “We want to take the company from a local to an international pharmaceutical company,” he says. “We are not where we want to be but we are progressing very well. If you look back at where the company was a few years ago to where it is now, it is really something that should be applauded – it was a team effort.”

The film Dying to Survive was based on the true story of Chinese textile trader Lu Yong who was diagnosed with leukaemia. He spent more than US$80,000 on an effective treatment called Gleevec which, at the time, wasn’t covered by the national health insurance. With the drug costing US$32 per pill, Lu instead found a generic substitute in India. He then helped get them for around 1,000 other leukaemia patients in China.

In 2014 however, Lu was arrested and charged with selling counterfeit drugs as the substitutes were considered fake under Chinese law. Around 300 leukaemia patients petitioned for Lu to be released, which eventually happened a few months later in 2015. Following the film’s release, comparisons were drawn between it and the 2013 US-based film Dallas Buyers Club in which a man diagnosed with AIDS sells unregulated drugs to fellow sufferers. 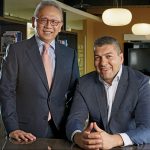