“We’re putting the focus on our people.”: Andrew Petering 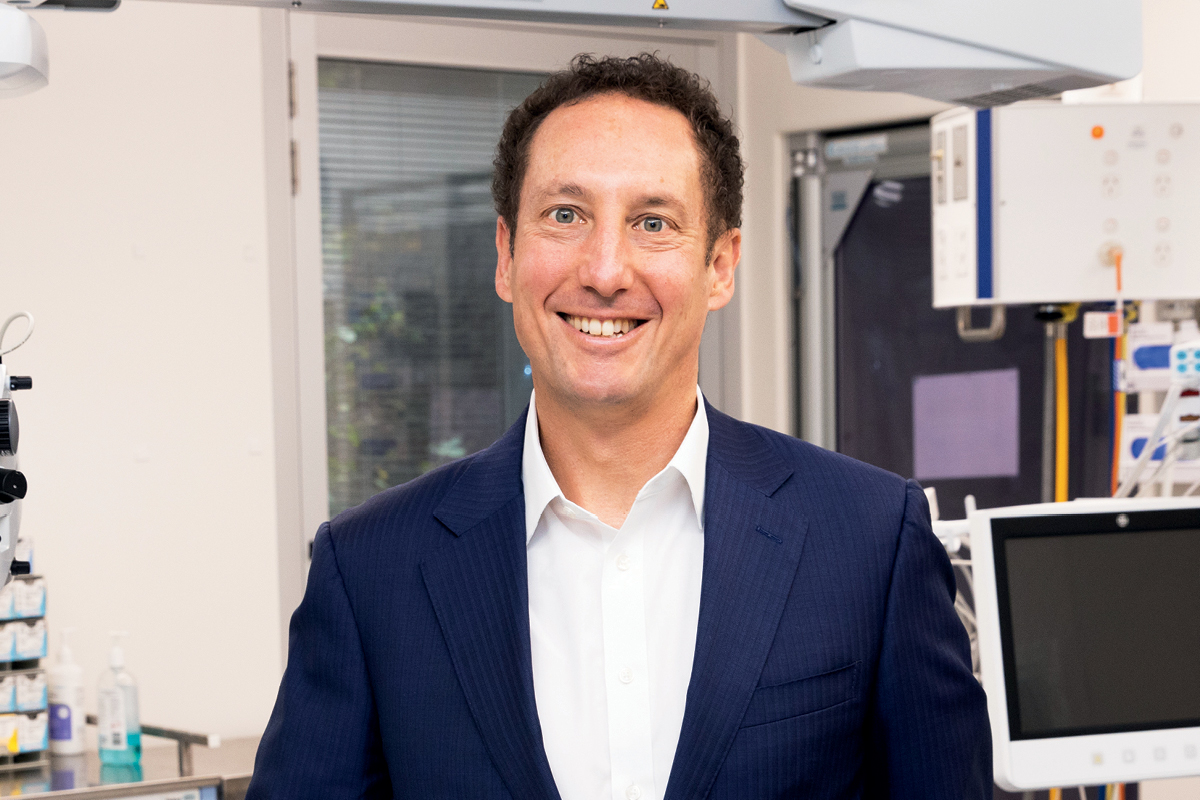 The necessity of a functional healthcare system is hardly a concept that needs to be stressed. Even so, Andrew Petering never expected to find so much passion and enjoyment in his work with private hospital manager Nexus Hospitals.

As a private equity investor, he was no stranger to taking on a role in setting up a new company and driving strategy from the boardroom, before stepping aside and moving onto the next opportunity.

That was the plan with Nexus, but it didn’t pan out that way. “When we bought the first hospital in 2013, I didn’t realise how good an idea it was or how quickly it was going to grow,” he recalls.

“It very quickly became apparent that we needed more resources in the leadership and management of the business to be able to drive that strategy. “It was an opportunity where I thought I’d step in and take that role for six months or so while we recruited the real person for that job. I had so much fun and became so engaged in the business that I ultimately chose to step away from what I was doing in private equity and throw everything into building out the Nexus platform. And I don’t regret that decision for a moment.”

He’d only intended to be a non-executive director, but today, Andrew is Nexus’s CEO as well as Co-Founder. Nexus operates 15 hospitals across six states and territories, while maintaining strong relationships with more than 500 surgeons.

As well as providing a platform that offers doctors the opportunity to become investors, Nexus manages all commercial aspects of its hospitals, allowing doctors to focus on clinical matters.

Although it was initially about building a business rather than improving the healthcare industry, Andrew has since realised there’s much that can be done for Australia’s health environment, polished though it already is.

If we run a good business that looks after the people, then the profit element will follow.

For Andrew, one of the most transformative aspects of Nexus has been the freedom to set a distinctive internal culture. “This has been far more intense and hands-on than I’d intended in that first part,” he tells.

“But it’s actually been an opportunity to build a business and a culture from scratch. One of the things I’m most proud of in what we’ve achieved at Nexus is developing a culture that is different. I think it’s the secret weapon in our business.”

The effort to develop this culture stems from Andrew’s belief that if you really want to make a difference, you need to drive change from the executive management level. With the freedom to do exactly that, Andrew has helped create an environment that recognises the work of hospital administrators and allows hospital leaders to “blossom”. 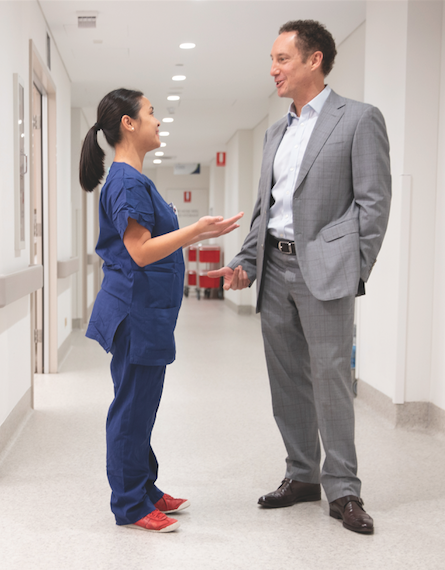 It’s all about creating a rich culture of collaboration and support. “We don’t talk about a head office,” Andrew explains. “We talk about our role being a support office, because our whole reason for being is to support the leaders of each one of our hospitals and put in place an infrastructure that allows them to deliver the best outcomes for their hospitals and for their patients.

“So we’ve turned that on its head a little bit. We build support platforms and infrastructure that take some of the hard work out of the leadership role for those hospitals, and allow them to really get on with adding value around leading their team, looking after patients and meeting the needs of doctors.”

It’s a people-driven approach to management that’s been evident in the way Nexus has handled the COVID-19 crisis. The government’s temporary ban on elective surgery has had a huge impact, causing a 70% reduction in private hospital revenue across the country.

Nevertheless, Nexus ensured it was able to keep all permanent staff employed, as well as retain casual staff. With the assistance of the Federal Government’s COVID-19 support package for hospital operators, the healthcare provider has even gone so far as to maintain the same pay despite the revenue loss.

“We’re thinking if we run a good business that looks after the people, then the profit element will follow,” Andrew asserts. “We’re not blind to profit because without that it’s not a sustainable business. But we do make sure we’re putting the focus on our people first.

“Nurses in other hospitals have found that they’ve been laid off or stood down during this period and that has a real impact on their livelihood when their income is suddenly reduced. That impact is right across the economy, right across industries. Obviously, it’s not just the health impact of this, it’s also the way this plays out on the economy and people’s lifestyles. That’s probably going to be even more devastating than the health impacts.”

Nexus has also worked to maintain communication with its team, in part through the use of a counselling helpline for staff and doctors, and their immediate families. The priority, Andrew says, revolves around acting in the best interests of staff, doctors and patients.

With partnerships and backing from major investors and industry bodies, Nexus is well positioned to expand this dedication to patients and employees. The support of asset manager QIC as a major shareholder means Nexus can take a long-term strategic focus, while partnerships with private health insurers Medibank and NIB mean Nexus can collaborate to develop innovative patient care models.

Nexus is determined to turn this around. “We’ve taken a very deliberate approach to collaborating and sitting around the table to ensure the patient is at the centre of those decisions,” Andrew explains.

“Once you take that approach, there are a myriad of opportunities to get better patient outcomes and save money. Ultimately, that plays through to better value health insurance, lower out of pocket charges and happier patients.” 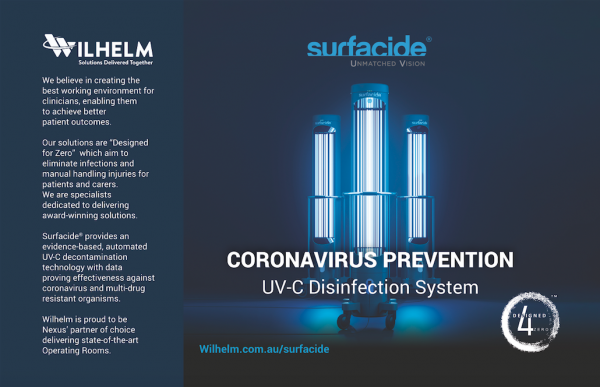