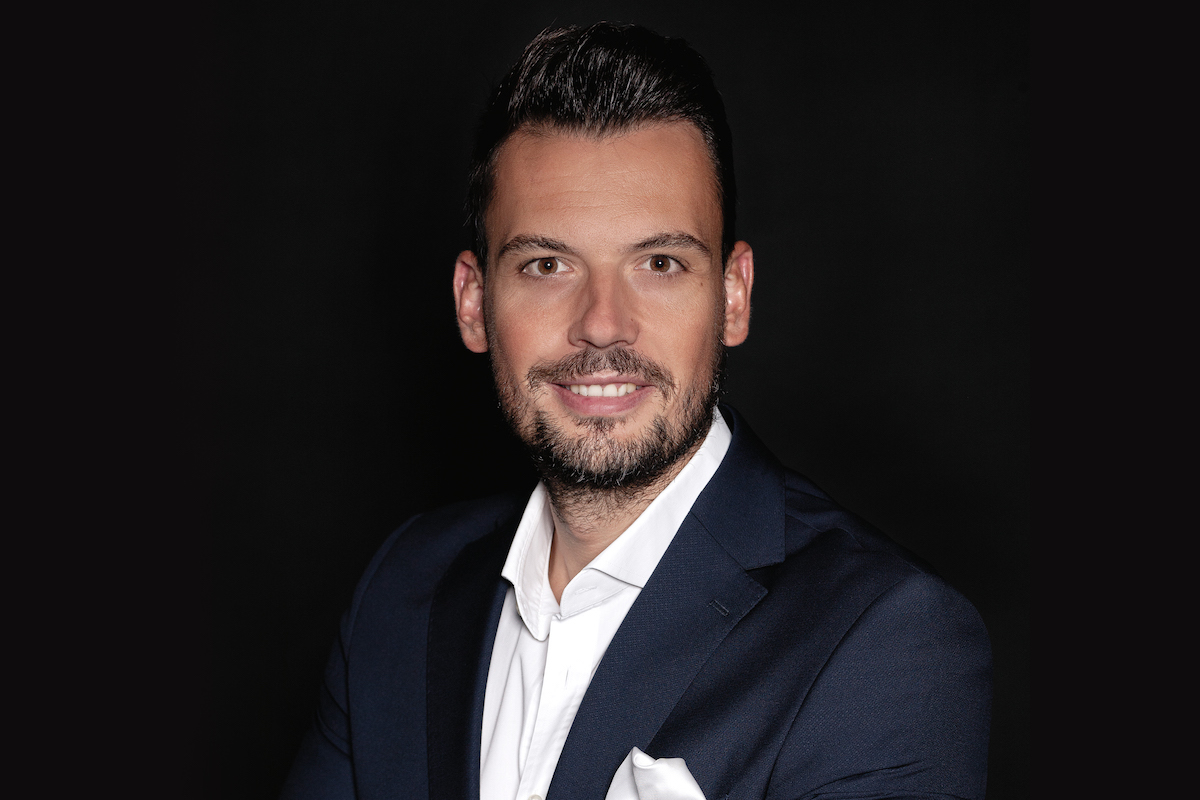 Early in his career, Anil Okay made an ambitious bid for a tender in Germany on behalf of the company he was working for at the time. The idea had come to him after he happened to share a taxi with the Managing Director of the company inviting bids.

Anil’s employer was a relatively small player that was running at a loss at the time, and his colleagues were mystified as to why he was so focused on a bid they thought was doomed to fail.

“I was in Santorini for a vacation with my girlfriend, now my wife,” he recalls. “While sitting around this beautiful pool, I was making pricing assessments without knowing if we would get this tender. It was a very big tender and we had never done this before.”

When he sent the assessments to headquarters to ask them to take a look, the response he got was less than enthusiastic. “‘Why are you doing that?’ my colleagues asked me. ‘We will never get this tender, you’re wasting your time, so don’t do it.’ These are the kinds of things people will tell you when you try to do something different,” he says.

But Anil was determined. He had made it his mission to turn the company around, and he felt he had exhausted every other avenue available to him. “This tender was kind of a one-time opportunity for me,” he shares. After he returned from his holiday, he got a phone call. “We won the tender,” Anil’s colleague told him.

It was a major victory: the tender was worth so much that a large pharmaceutical company that had also bid for it tried to appeal the decision – and failed. “It gave us about 40–50% of the market share, and our loss-making company started to become a profit-making company.”

Today, the self-confidence and persistence that helped Anil win that tender have led him to the helm of Adalvo, a pharmaceutical company that has been a disruptive force in the business-to-business market in recent years and has big growth plans.

All our people – from the specialist level to the manager level, from director level to Vice President level – have equal autonomy and decision-making powers for their areas.

It has existed for four years under its parent company, the US-based Alvogen, but was formally rebranded last year as a separate entity for the company’s B2B dealings. Headquartered in Malta, Adalvo has offices in 16 countries, including Switzerland, the UK, Austria, India and Romania.

It specialises in complex generics including peptides and value-added medicines with a strong focus on cancer, diabetes and rare diseases. Anil, who joined Alvogen four years ago, took on the role as Adalvo’s General Manager because he was excited by the opportunity to build something from scratch alongside a growing team.

He has since helped mould it into a respected industry player with a youthful, collaborative and entrepreneurial mindset, all the while applying the key leadership lessons he learned earlier in his career.

“I’m still a very young leader,” he admits. “I’ve been fortunate to be in the right place at the right time, to work with the right people. But I have never assumed anything. I always turned over every rock. You need to be persistent. I always tried and I failed tons of times.”

Having benefited so much from the opportunity to be entrepreneurial throughout his career, Anil set up Adalvo to give everyone at the company that same chance. Given how many large pharmaceutical companies found it difficult to change course and be nimble, he decided to build the business with a much flatter leadership structure. 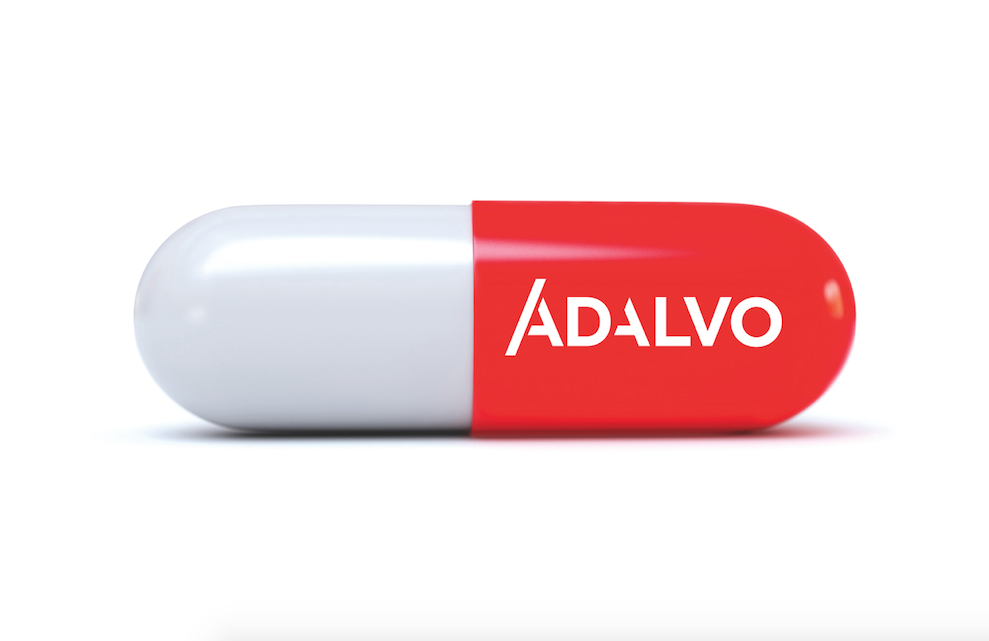 “Many large companies in our sector tend to repeat themselves; disruption is limited. I wanted to create a very different culture at Adalvo, one that constantly challenges the status quo,” Anil shares.

“One of the fundamental elements of our success is our micropreneurs. We are a very entrepreneurial organisation and our micropreneurs, meaning all our people – from the specialist level to the manager level, from director level to vice president level – have equal autonomy and decision-making powers for their areas.”

The organisation now has more than 100 people and is growing by roughly two or three people every month, although there are only three layers of management between Anil and the most junior level.

This has created an environment where decisions can be made quickly – something unique in an industry that is highly regulated and bureaucratic, with extremely strict requirements.

“We have all those requirements in place as well, but we also have an organisation where everyone in the team can make a decision, in which messages are delivered straight to the teams, and the vision and the mission of the company is pursued within this flat organisation,” Anil says, adding that being empowered as entrepreneurs makes his team highly motivated.

When COVID-19 came, we had no transition. We had been operating like that from day one.

“Our people work like it’s their own business.” The company’s microentrepreneurial mindset is inherited from Alvogen, which has been one of the major success stories of the industry.

“Within seven years, it reached US$1 billion [€853 million] thanks to our Chair and Founder, Robert Wessman,” Anil explains. “He’s a serial entrepreneur. So we had him as a great role model for ourselves,and operating within a company that is promoting that entrepreneurial culture for Adalvo was a great opportunity.”

Anil actively maintains that culture, investing large amounts of time and energy into keeping everyone on board. “Every Friday morning, we have culture and strategy meetings with my team,” he reveals.

“We don’t talk about anything but our culture and strategy. I know everybody talks about the culture of their company, but really embracing it and making it a pillar of our strategy was the key to success for Adalvo. It created such huge engagement.”

It has also enabled the company to retain talent at very high levels; just two of the 100-plus people who have joined since its founding have left. One was moving to the US, where the company was unable to offer her a role, and the other wanted to focus more on manufacturing. 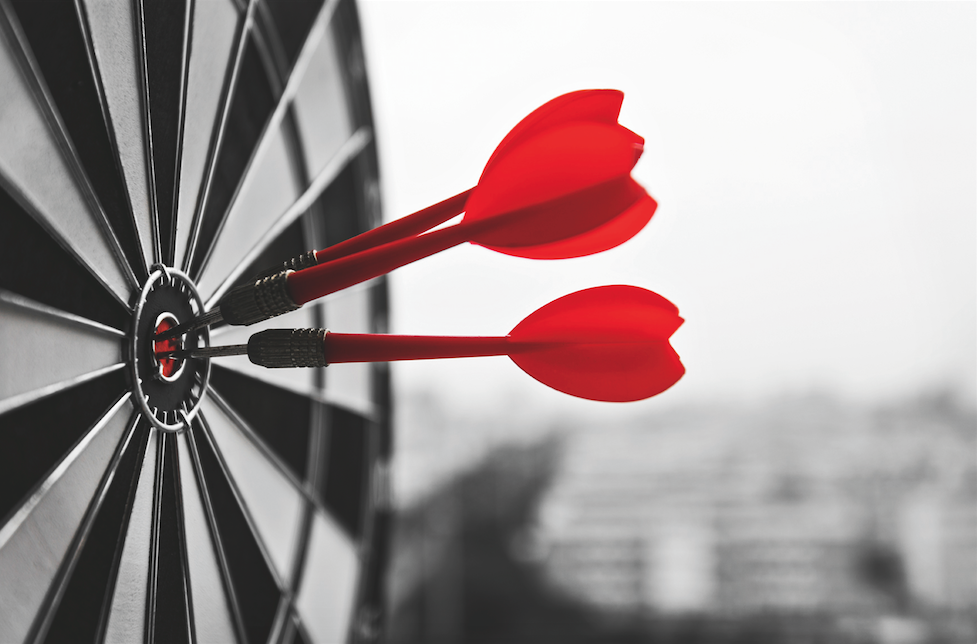 “You retain your talent, you retain your culture, and you become successful by creating a collaborative atmosphere where people feel comfortable expressing their views. This is key.” Adalvo’s workforce is also diverse and inclusive. Some 60% of the staff are women, along with half of the leadership team.

The company was also well ahead of the curve with remote working. The team is spread out across multiple countries and was well used to communicating virtually before the pandemic hit. When Anil considers the company’s future growth plans, 2023 is a key year. “My personal vision is to make Adalvo one of the top three B2B pharma companies here in Europe by 2023,” he says.

“This is what we are striving for.” For the past three years, the company has consistently exceeded its financial targets and is on course to do so by even larger margins this year.

“It’s growing much bigger than we expected. I can already see that in 2023 we are going to be a leading B2B pharma organisation in Europe,” he predicts. To get there, it will build on its strong presence in Europe and go farther afield by exploring opportunities in the US market where Alvogen already has a strong presence.

The second avenue for growth will be expanding Adalvo’s portfolio of orphan drugs – medicines that are typically very expensive and used to treat extremely rare diseases with small numbers of patients. The goal will be to differentiate by helping to expand access to these drugs.

“We are especially going to focus on countries where these drugs are not available,” Anil says. “Of course, this is not Switzerland, it’s not the US. Such countries are at least able to afford these types of medications.”

A third avenue of growth is to bring new offerings that are available in other markets to the European market. “We have the whole set-up in Europe, where we are extremely strategic and we are really delivering on our results, so we are also looking into bringing differentiated assets from China and the US to Europe,” Anil confirms.

It’s growing much bigger than we expected. I can already see that in 2023 we are going to be a leading B2B company in Europe.

One popular perception about pharmaceutical companies that Anil often encounters is that companies charge huge mark-ups on the drugs they sell. However, as someone who works in generic drugs, he is used to dealing with very thin profit margins.

“I think there is a lot of confusion around drug pricing, and sometimes the pharma companies are seen as evil,” he says. “But I spent all my career in companies where we focused on patient value and reducing healthcare costs for the patients. That’s my daily motivation, to make sure these affordable medicines reach patients in need.”

That journey will also be about improving efficiency. With the company and its vision established, Anil wants to switch his priorities to scale Adalvo into a more efficient platform. He has also started to think about emulating Alvogen’s impressive success. 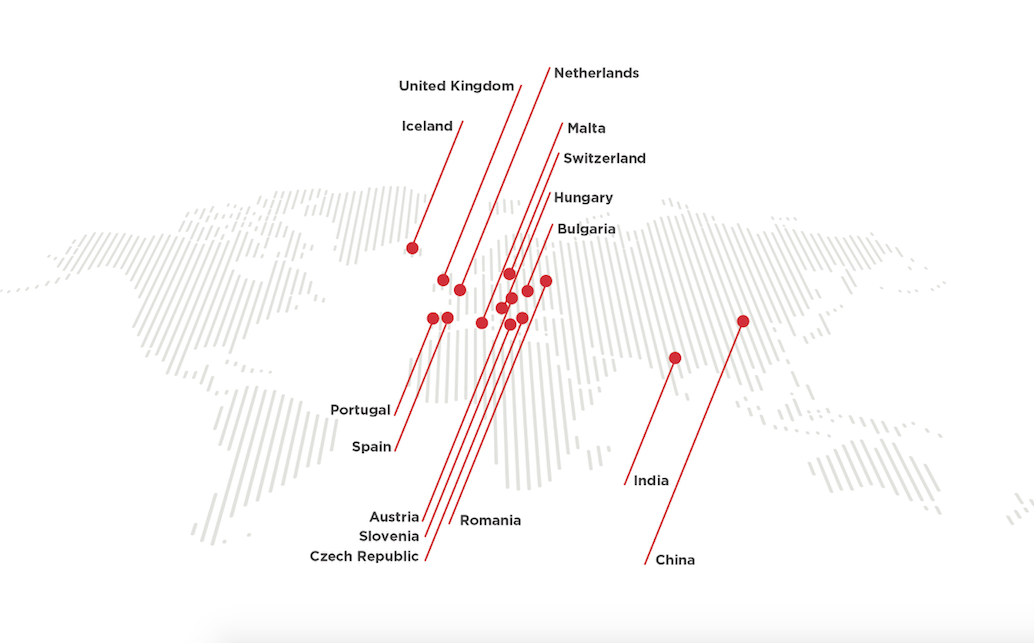 “The initial three to four years for us were more about really proving ourselves, that the strategy is right, the vision is right, the execution is right. That all came true. Now it’s time for the second phase.” 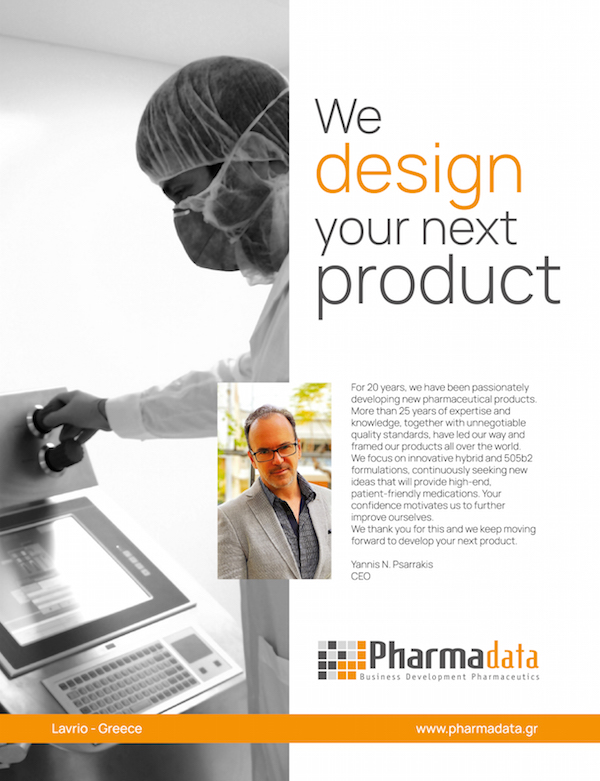 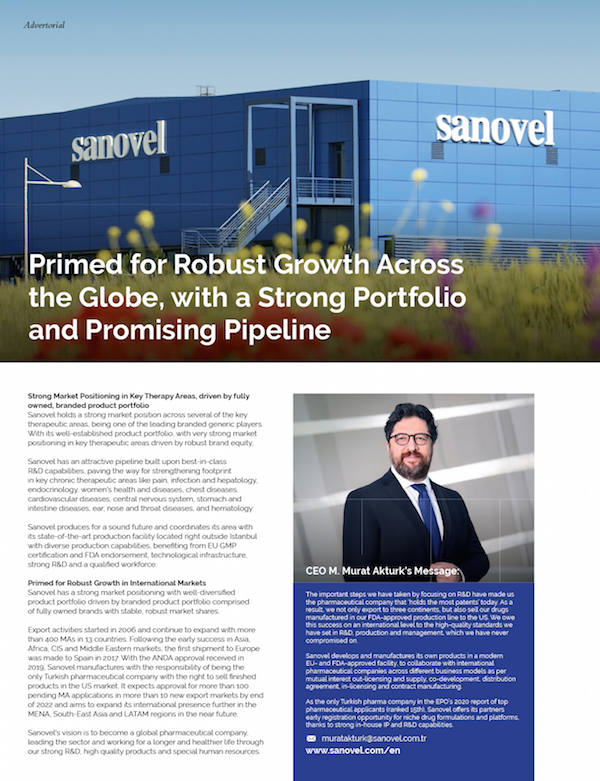 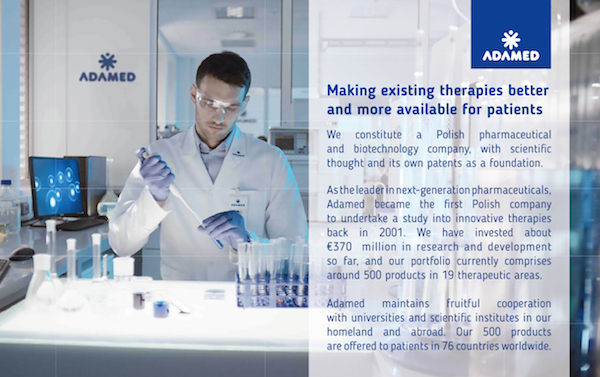