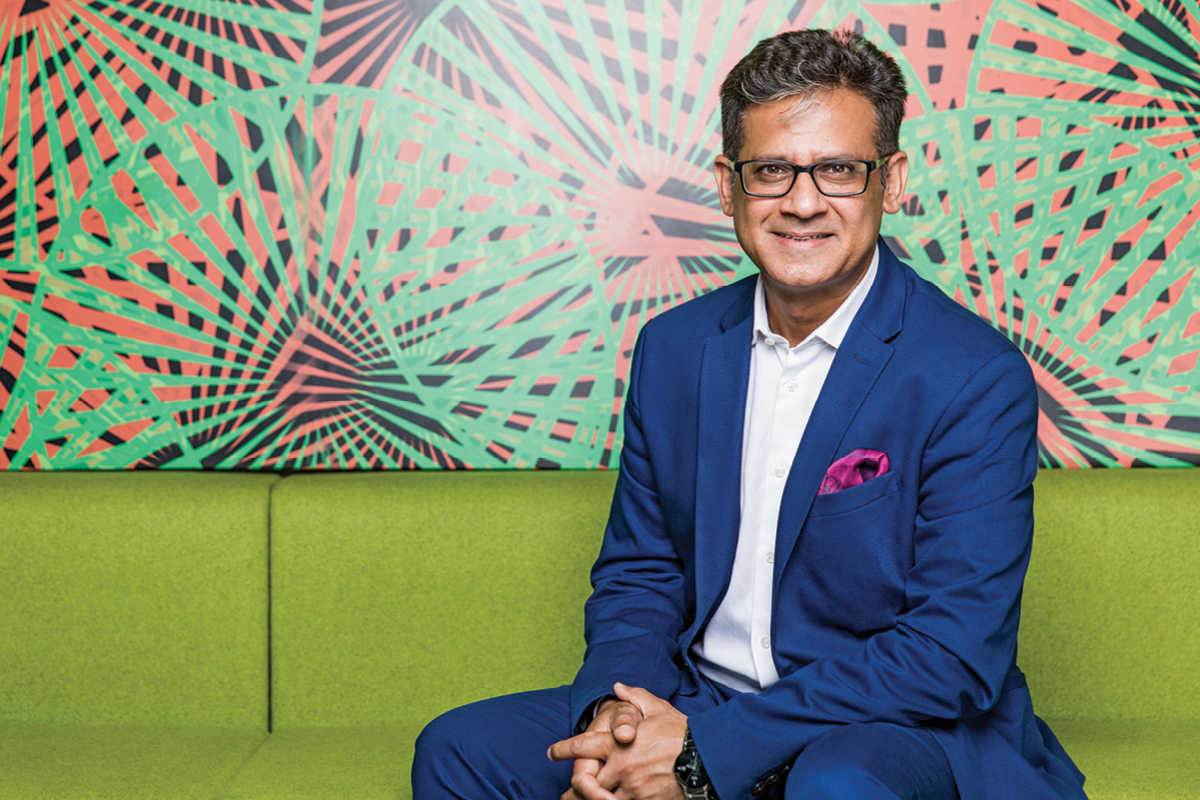 There were two major opportunities Anshu Budhraja saw for direct-selling company Amway India when he first joined as CEO. The first was enhancing the spirit of entrepreneurship in the country. “When we talk about direct selling in India, it’s a billion-dollar industry, and we expect it to multiply by at least three times in the next 10 years,” Anshu tells The CEO Magazine. “I want to make sure that Amway is a choice when people think about guided entrepreneurship.”

“I want to make sure that Amway is a choice when people think about guided entrepreneurship.”

Anshu highlights that entrepreneurship also connects well with the Indian government’s Make in India and Skill India employment programs. “Every month, half a million people are joining the workforce of this country,” he continues. “But we believe there is a clear gap in both employment and employability. So we want to be dominant in this space where we are providing and supporting the efforts of the government in creating jobs.”

To further emphasise the employment challenges in India, Anshu mentions how recently in the railway industry, 100,000 jobs were offered and around 20 million people applied. “Between the ages of 15 and 29 in India, one-third of that population is not in schools, doesn’t have jobs, and is not undergoing any training,” he says. “So there is a huge space to work in as far as emerging industries like direct selling are concerned.”

Amway India provides more than 140 products in the nutrition and wellness, beauty, personal care and homecare sectors. It is the Indian subsidiary of US-based Amway Corporation, one of the largest direct-selling companies in the world.

The second opportunity Anshu saw when he first joined the business, was to ramp up the uptake in the nutraceuticals and health supplements. “There are still multiple myths in the minds of Indian consumers that our regular diet is sufficient for a healthy life. However, due to busy and hectic lifestyles, it is not always possible to consume a balanced diet on a daily basis,” he says.

“But an ounce of prevention is better than a pound of cure. And I believe smart health care with nutraceuticals and health supplements provides significant economic value.” Anshu refers to a few studies which identified that if people in Europe, Australia and the US were to enhance their intake of calcium, vitamin D and omega supplements, they could end up saving billions of dollars by avoiding hospitalisation. These benefits could be the same for India.

An ounce of prevention is better than a pound of cure. 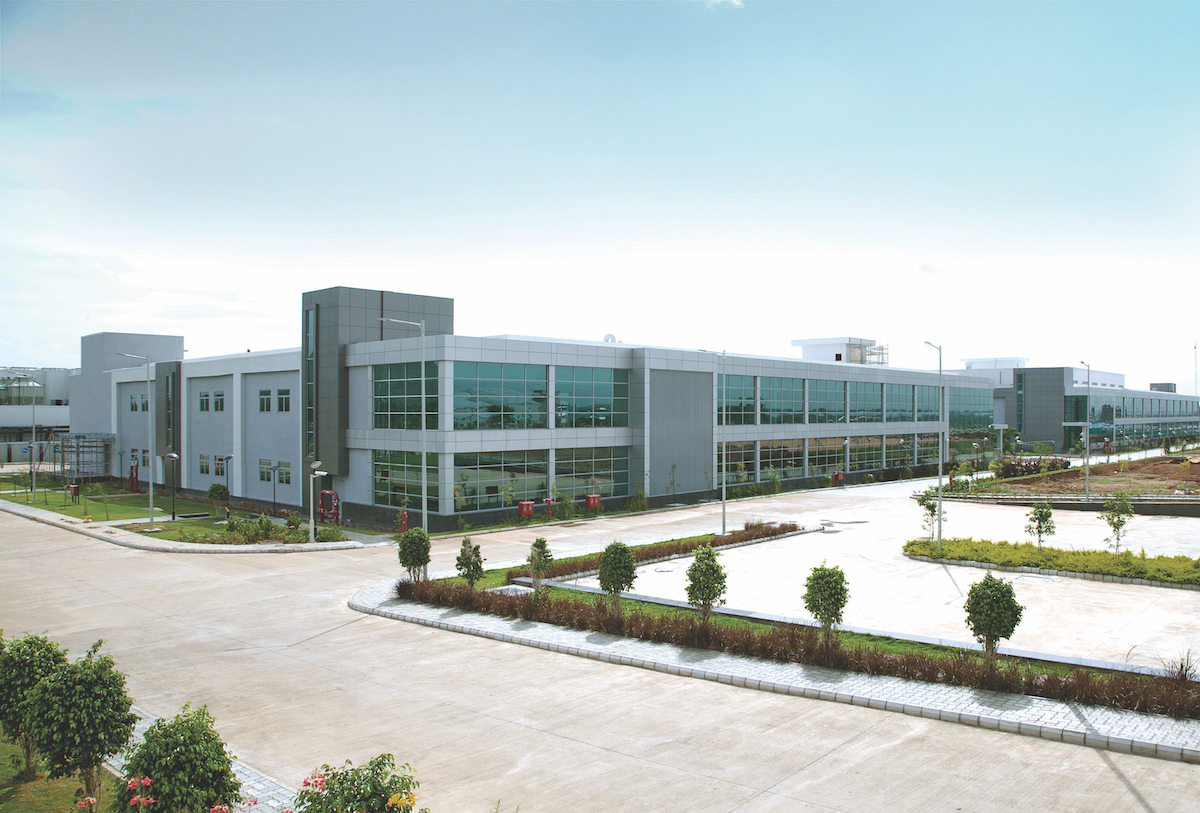 To boost the adoption of nutraceuticals, Anshu highlights the need for creating awareness. “Awareness has to be very simple,” he explains. “For example, a campaign we run successfully in India is to say that each human body kilogram requires one gram of protein. So, a 60-kilogram individual needs 60 grams of protein. Any diet you adopt, whether it be vegetarian or non-vegetarian, will not typically provide you with more than 40–45 grams in a day. Therefore, there is a need to supplement.”

In addition, creating awareness about nutraceuticals means making the message relevant to consumers. “Irrespective of geography, Indian society is moving progressively in the direction where health care is top of mind,” Anshu continues. “Especially with the young, as 65% of the population are below the age of 35. Clearly, people are much more exposed to how healthy living makes a lot of sense, especially with the changing environment.”

“Indian society is moving progressively in the direction where health care occupies top of mind.”

To further enhance this awareness, Amway India is creating greater customer engagement with its products. “We have invested significantly to enhance experiences,” Anshu says. “We put labels on our products that can be scanned to provide traceability on the ingredients used. It provides a lot of transparency for the consumer so they can confirm the efficacy, potency and safety of the product.” The company is also coming up with augmented reality in its offices. 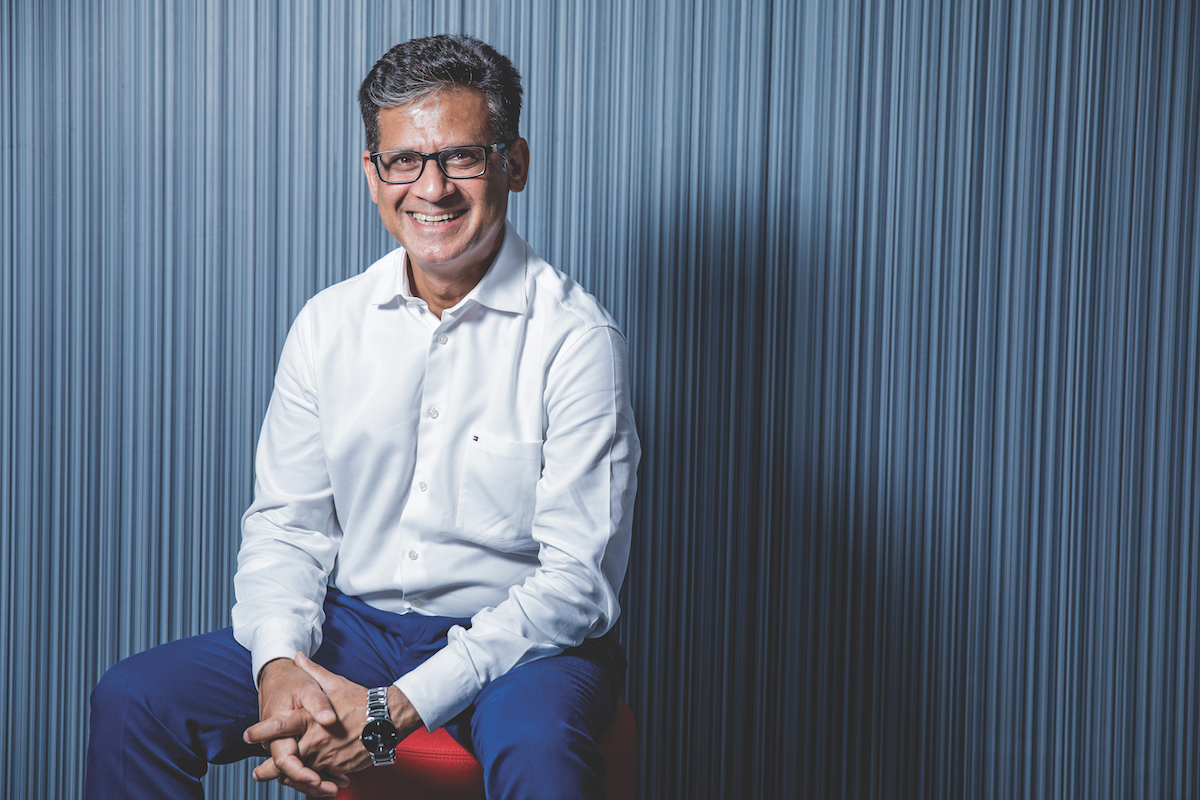 Amway currently has 140 physical stores across India, including 50 Express Pick and Pay stores. Anshu says it wants to increase its footprint to 500 stores in the next five years. “These stores, which are mostly mom-and-pop stores, will be in local shopping areas,” he says. “And people can come, experience the brand, have a beautician or a dietitian talk to them and enjoy our products.” 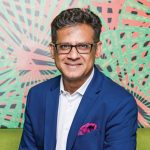