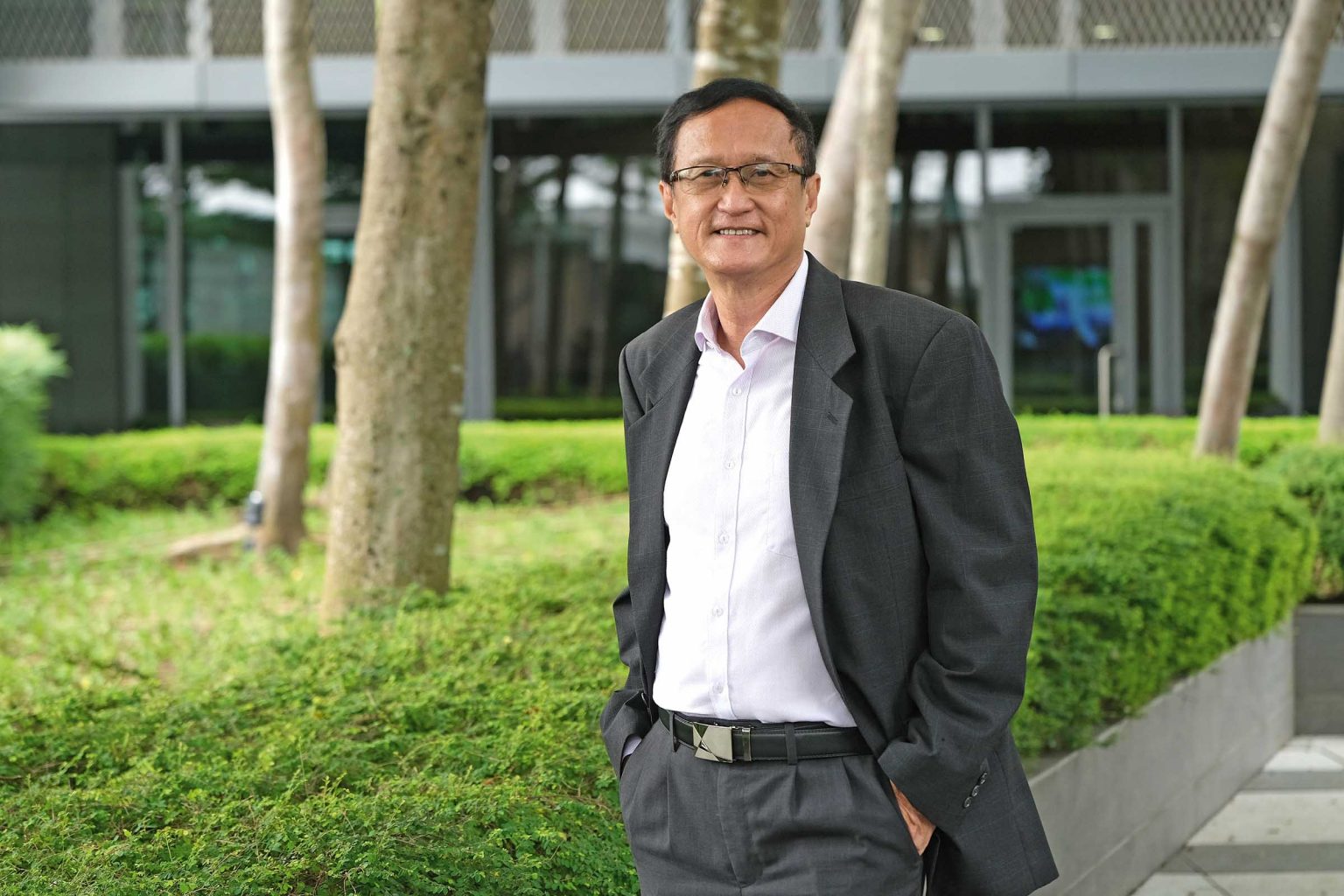 The medical profession is often considered the front line in the never-ending battle against illness and disease, but for Farrer Park Hospital CEO Dr Peng Chung Mien, it’s all that and much more.

The 20-year veteran of the Republic of Singapore Air Force (RSAF) eventually rose to the rank of Chief Airforce Medical Officer, pioneering the field of aviation medicine. “It’s a medical specialty that combines aspects of preventive, occupational, environmental and clinical medicine with the physiology and psychology of the man in flight,” he says.

“I was the second doctor in regular service at that time.” After retiring from the RSAF, Dr Peng stayed on in what he calls “the people business”. “I joined the Singapore Technologies Group to start their first healthcare service group, ST Medical Services,” he says.

“After 17 years there, I joined The Farrer Park Company.” In 2017, Farrer Park Hospital’s CEO stepped away from the role. Dr Peng’s many hats – a team leader, corporate business veteran and trained medical professional – made him the ideal candidate. “I thought an integrated hospitality-cum-medical complex sounded exciting and refreshing,” he says.

Situated in the Situated in the Singapore suburb with which it shares its name, Farrer Park Hospital specialises in both acute clinical care and chronic condition management. Dr Peng says the hospital’s concept – a multidisciplinary specialty facility with an adjoining medical centre integrated into a luxury hotel – is a stand-out in the field. 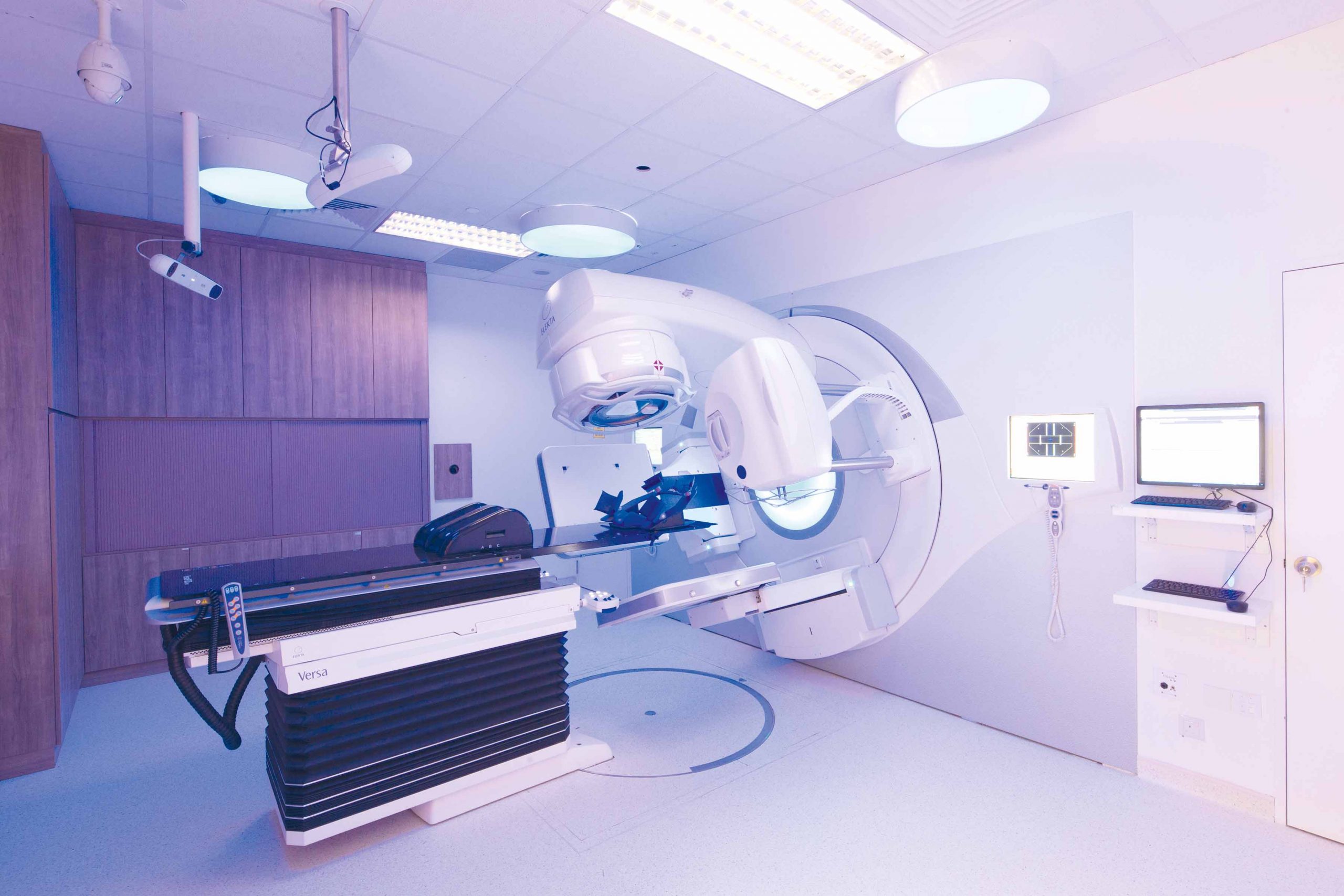 “Farrer Park Hospital is a concept without precedence in Singapore or anywhere else in Asia.” With the hardware and infrastructure in place, Dr Peng says his biggest challenge was building the software and making it work.

“We had to form and create teams that complement and support each other to realise the core values of comfort, fairness and value that define our clinical practice and patient care,” he says. According to Dr Peng, the hospital’s mission is to bring these values to people through holistic health care, hospitality and wellness.

“These were evolved by our board over time to make sure we’re more than just another hospital,” he explains. Farrer Park Hospital’s chassis is Connexion, a 20-storey building that includes food and retail stores, a spa and a hotel.

“As the name implies, we’re all connected in a physical sense as well as via technology,” Dr Peng says. “The hospital and medical team support the hospitality business and vice versa, and yet they’re autonomous.”

Connexion is also an exercise in sustainability. In 2011, the building was certified as Green Mark Platinum, the highest distinction in the Singapore Building and Construction Authority’s green building rating system.

I try to build a team that works well together as a family.

“Environmental sustainability has been in our DNA since our inception,” Dr Peng says. “Connexion’s management actively monitors energy and water consumption and pursues opportunities to lower its carbon footprint.”

The infrastructure is also flexible; at the height of the COVID-19 pandemic in 2020, the hotel was converted into medical rooms for patients recovering from the virus. “At the same time, we were able to provide healthcare support training to our hotel staff before deploying them to assist our nurses in the care of these patients.”

That year, uncertainty surrounding the pandemic threatened the entire hospital’s operations. “We didn’t know how the pandemic would turn out,” Dr Peng admits. “Our initial concerns surrounded the shortage of PPE supplies, and our priorities were to keep everyone in the hospital safe, especially our patients.”

Ultimately, the swift, shrewd adaptation in addition to financial assistance from the Singapore government allowed Farrer Park Hospital to remain profitable. Throughout the crisis, Dr Peng maintained his consultative and developmental leadership style.

“I believe in delegation, empowerment and teamwork, so I try to build a team that works well together as a family.” This extends to the hospital’s partners, such as Canon Medical. 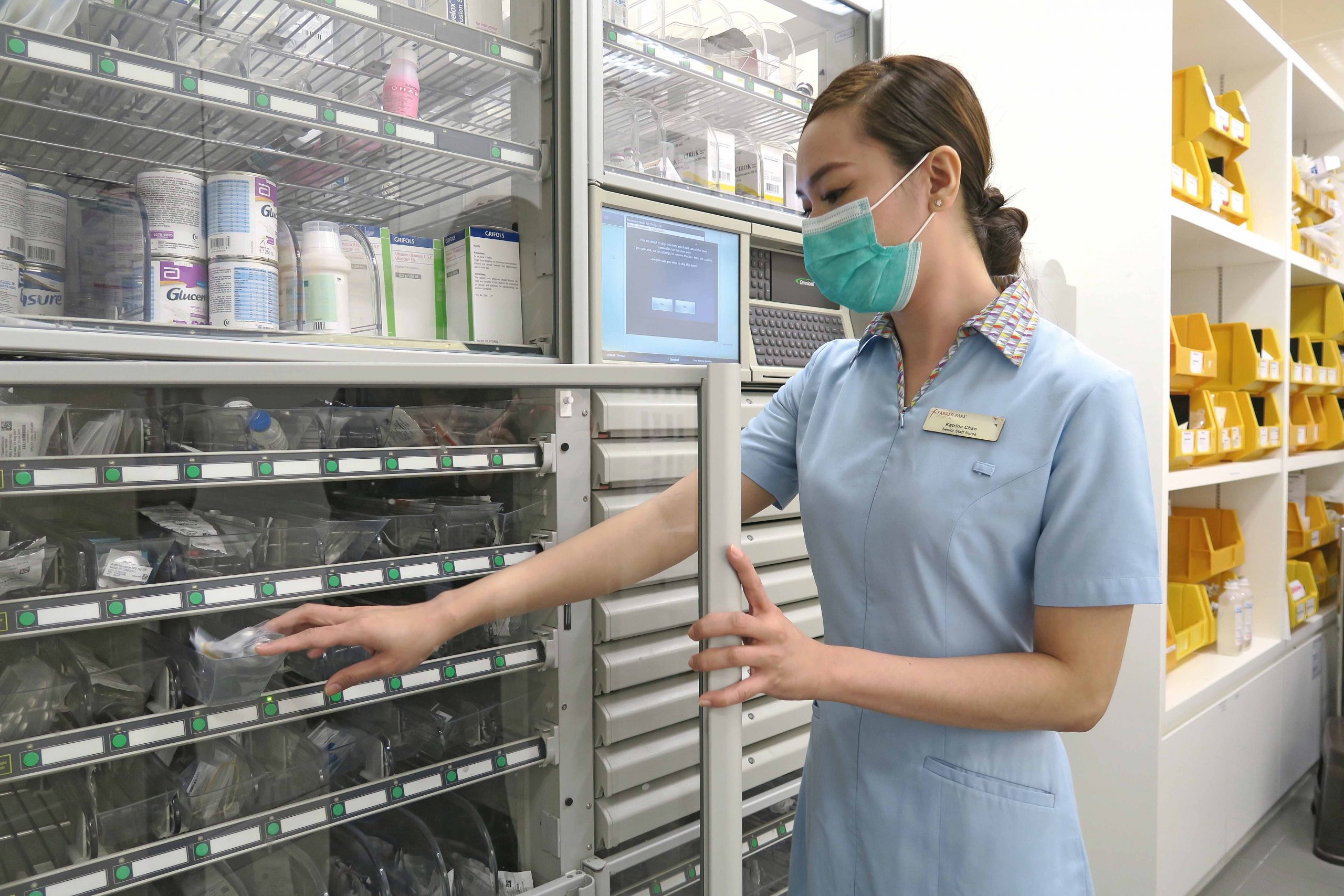 “They’re a key player, and we treat them as true partners,” he says. “They know they can trust us, and in times of need they’ve supported us with their Diagnostic Imaging Suite devices such as CT, ultrasound and fluoroscopy systems.”

“We also envision Farrer Park Hospital as an employer of choice, where everybody supports each other and looks forward to coming to work,” he says. In this, Dr Peng leads by example and does so with a strong team by his side. “Without my people, the other things don’t matter. After all, we’re in the people business.” 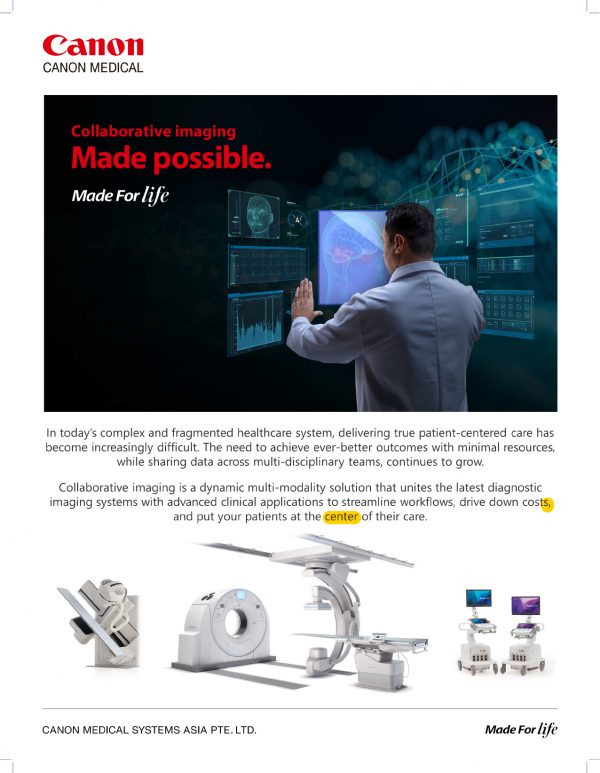