Mount Alvernia Hospital would have never established its position as one of Singapore’s foremost centres of healing, had it not been for the tireless endeavour of the Sisters of the Franciscan Missionaries of the Divine Motherhood. Having arrived in Singapore in 1949, the Sisters first treated sufferers of leprosy and tuberculosis. However, they quickly realised the public health system, overcrowded and understaffed as it was, needed a helping hand.

In 1961, Mount Alvernia Hospital was officially opened, after years of the Sisters’ efforts in raising funds and breaking ground. Though it only housed 60 beds at the time, the duties of the Sisters were no less substantial; in those early years, they drove the ambulance and cooked for the patients, all while carrying out clinical and nursing duties and serving as the hospital’s “Chief Executive Officers”.

It is no wonder the hospital today takes such pride in the story of its founders, and its current CEO, Dr James Lam Kian Ming, is particularly inspired by that history.”

“I feel blessed to be serving in Mount Alvernia Hospital,” he says. “Together with my team, I hope to write the current chapter of the hospital’s history and add to the heritage of Singapore’s only mission general hospital. I’m so inspired by the founding Sisters; they’re true giants of health care.”

His phrasing – specifically, his use of the word “serving” – is notable, because it speaks to the humility and sense of duty that characterises James’ leadership. He is also quick to note that he does not describe Mount Alvernia Hospital’s team as “staff”, instead calling them “colleagues”.

It is indicative of the emphasis James places on a real, human and emotional connection with the doctors, nurses and employees at Mount Alvernia Hospital.“Humility, integrity and empathy are important qualities a leader should have,” James says.

“Being a leader doesn’t make a person better than anybody else. Having humility and empathy will help a person to be open to ideas and opinions, and therefore have a listening ear and be a caring person. Integrity should be at the core of how we manage people and issues, and it will be the most tested, especially during difficult situations.”

Having started as a general practitioner, James realised health administration would offer him greater influence over the evolution of health care. He takes a holistic view towards Mount Alvernia Hospital’s place in the Singapore healthcare system, seeing the hospital as a necessary part of the whole, under the Ministry of Health.

James’ perspective harks back to the mission of the Sisters, who saw a need for more health services. Amid evolving medical technology and an ageing population, James wants to see Mount Alvernia Hospital as a crucial contributor in industry-wide evolution. 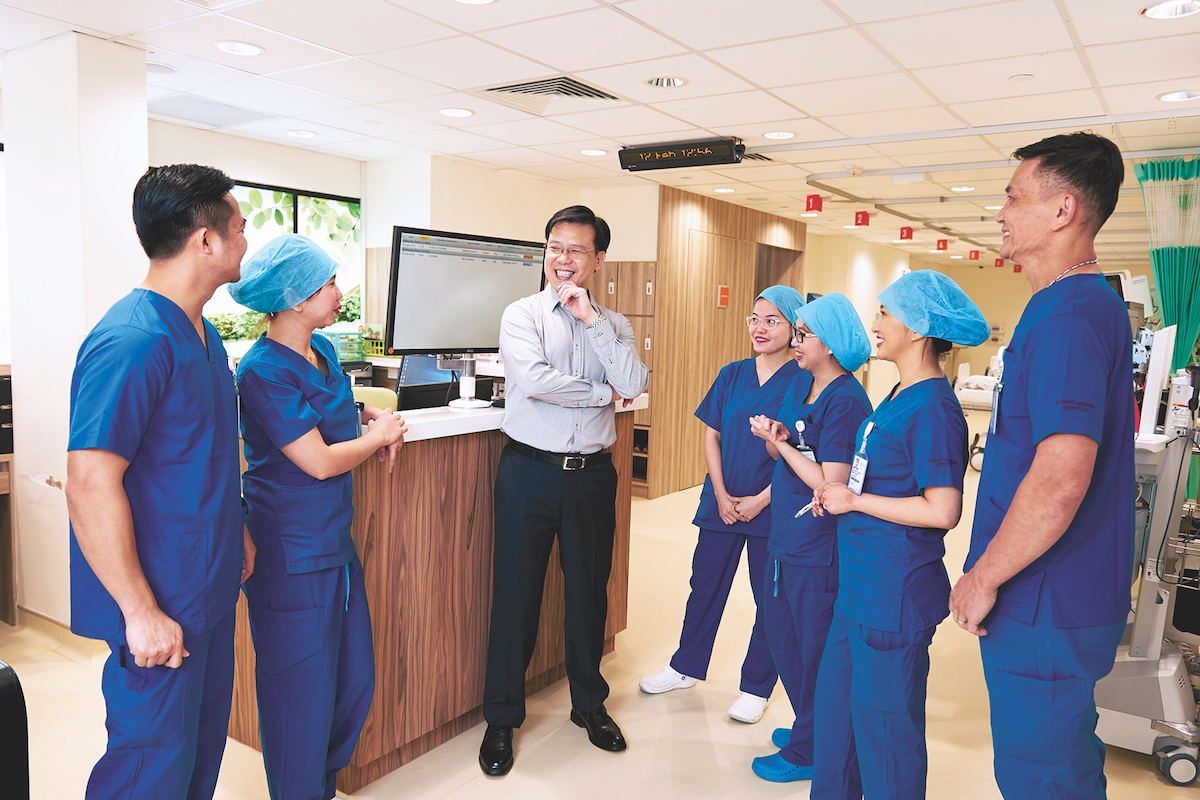 James became a leader once he realised how much he loved interacting with people, listening to their problems and helping them out. Though he employs typical staff engagement strategies, such as town hall meetings, retreats and employee awards, it is the “one-on-one corridor and water cooler talks” that he finds most enjoyable.

For anyone hoping to follow a similar career path, James suggests that interpersonal skills are critical, as is the development of one’s own leadership style. To thrive as a business leader in this industry, he says, an eagerness to learn as much as you can about health care itself is beneficial. He also cautions restraint when climbing the corporate ladder.

“One shouldn’t be in too big a hurry,” he says. “Call my management style ‘old school’, but I still believe there’s value in accumulating experiences.”

Finally, in organisations as complex as general hospitals, problem-solving is not something a leader can shrug off. “You can’t shy away from dealing with problems,” James explains. “You need to embrace it. There are opportunities for process improvement, new relationships to be built and better ways to do things. But, at the end of the day, it is about the people whom we have to interact with and manage.

“Humility, integrity and empathy are important qualities a leader should have.”

Therefore good communication and management skills, undergirded by those qualities of humility, empathy and integrity, are crucial to how I deal with each situation and opportunity.” 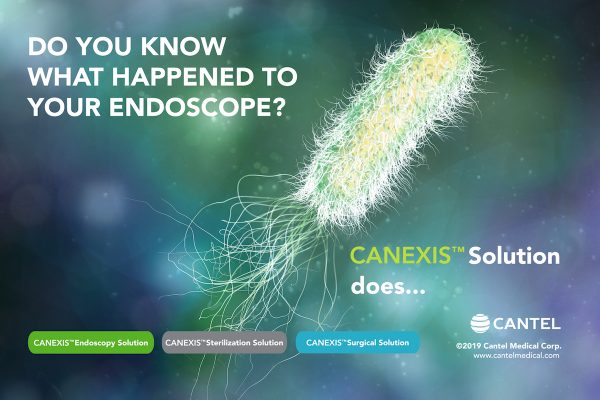 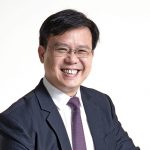