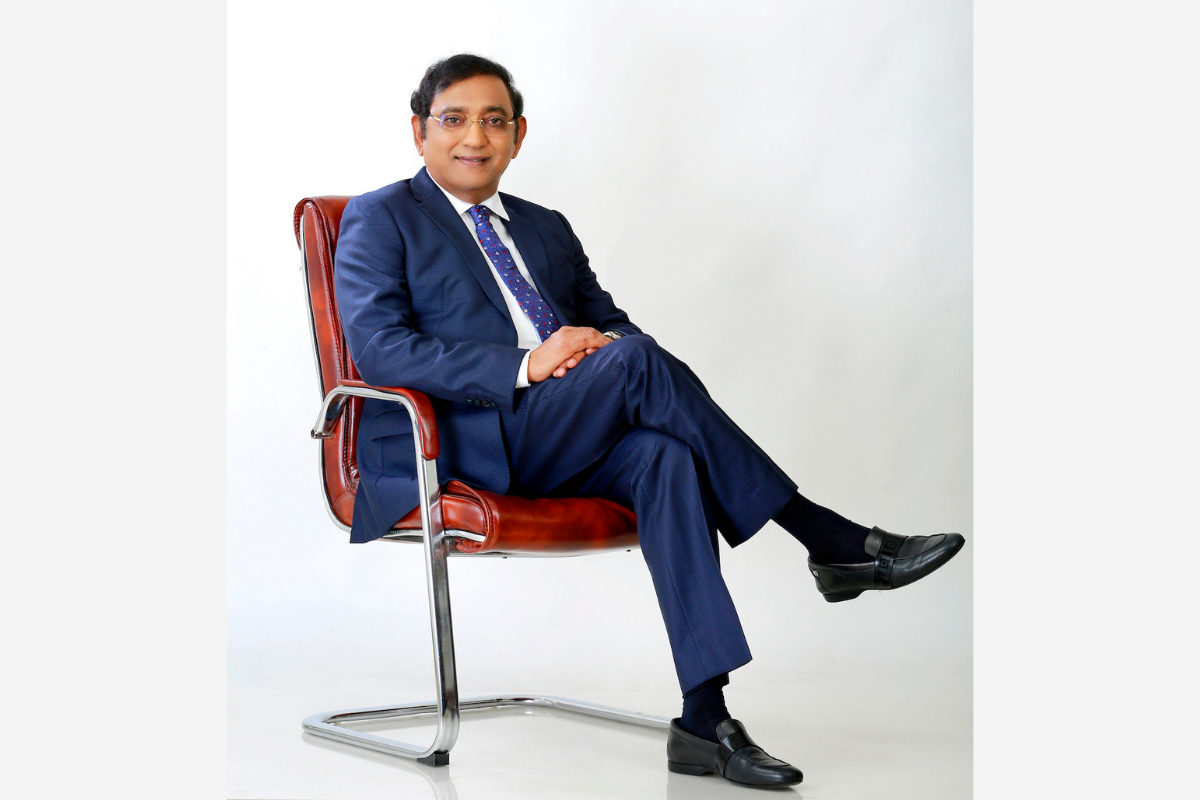 When Dr Ramesh Kancharla returned to India after a successful stint in the UK as a paediatric gastroenterologist, he wanted to utilise his knowledge and expertise to build paediatric specialty care in India. But he was clear that this would take time and Hyderabad needed a good children’s hospital with excellent intensive care services. Ramesh has worked in some of the most prestigious institutions such as Great Ormond Street Children’s Hospital and King’s College Hospital in London gaining a wealth of experience in tertiary care management in an advanced country.

“Being a doctor, it’s not just clinical skills, it requires a significant managerial thought process as well,” he explains. “What I felt was, if I build a strong clinical team and support them with high end equipment and the right infrastructure, then I can deliver results and provide a great treatment for children,” he tells The CEO Magazine.

Having worked with leading UK-based hospitals for eight years, he was already familiar with the strong professional standards expected from medical professionals on a global level. Subsequently, with the establishment of the Rainbow Children’s Hospital in Hyderabad, he has always strived to match these standards. “I’m forever thinking about enhancing the clinical services and patient experience at the hospital,” Ramesh says.

The journey to get Rainbow off the ground started with a comprehensive children’s hospital in Hyderabad. The crucial difference it brought to the city was a 24-hour cover by the clinical team and investment in intensive care and infrastructure. “We came to be known as doctors who produce results and save very sick children,” Ramesh explains.

“We also established a successful transport facility to bring in sick babies from the districts as well.” During this period, Hyderabad was also in the midst of an information technology boom. This brought in many young professionals to the city, who had been exposed to high-quality healthcare services in other countries. “Rainbow became a destination of choice for these young families, and this gave us the confidence to build bigger hospitals and multiple centres in Hyderabad,” Ramesh says.

We do not recruit star doctors, we create a galaxy of superstar doctors!

“Our expansion in Hyderabad brought in two major learnings. One, we could establish the tertiary and super-specialty services in our main hospital, thereby creating a hub. Secondly, the other hospitals became spokes, while providing easier access of care to all corners of the city,” Ramesh explains.

Thus, the ‘Hub and Spoke’ model became a benchmark for Rainbow. Ramesh believes that teamwork and commitment with passion are key to achieving high standards of care. “While I am a good doctor, at the same time, I also have an eye on how to do things, and how to actually get things done,” he says.

“I look at the strengths of my team, believe in including everyone in the journey, and am always willing to go the extra mile for my team.” A major factor in the success was the doctor engagement model of Rainbow. Doctors at Rainbow are full timers, they do not practise anywhere outside the hospital. They are also committed to onsite, overnight cover, thereby providing consistent quality of care for all patients. Ramesh also realised the benefits of backward integration when Rainbow started providing obstetrics and perinatal care for high-risk pregnancies in 2007.

“The benefits of birthing in a children’s hospital were very evident to everyone, and this became a success very quickly,” he says. The success of perinatal services eventually led to the launch of BirthRight by Rainbow. Rainbow used this well-tested model to expand in other cities like Bangalore, Chennai, New Delhi, Vijayawada and Vishakapatnam. “As we expand, we also increase our scope of services in these regions,” Ramesh says. Rainbow Children’s Hospital is today a group of 14 hospitals with 1,500 beds across the country catering to millions of children every year. Rainbow has never been just a paediatric hospital – the focus was always on high end intensive care and specialty care. Once this was established, Ramesh realised his dream of tertiary care for children. Today Rainbow is one of the most comprehensive paediatric healthcare destinations for children suffering from cancer, liver, kidney, neurological and orthopaedic problems.

“The success of our superspecialty and transplant care has proved that clinical results of care for children are better in a children’s hospital,” Ramesh says. “I believe the time has come to offer services on a large scale. Any city with a population of two million should have a children’s hospital that provides comprehensive care. This is an investment for the future of our country.”

The doctor clearly believes in going above and beyond. “It’s probably what has helped me assume the role of a good healthcare promoter,” Ramesh reflects. “We do not recruit star doctors, we create a galaxy of superstar doctors!”