Passion is something everyone needs to have: Dr Stephen Judd 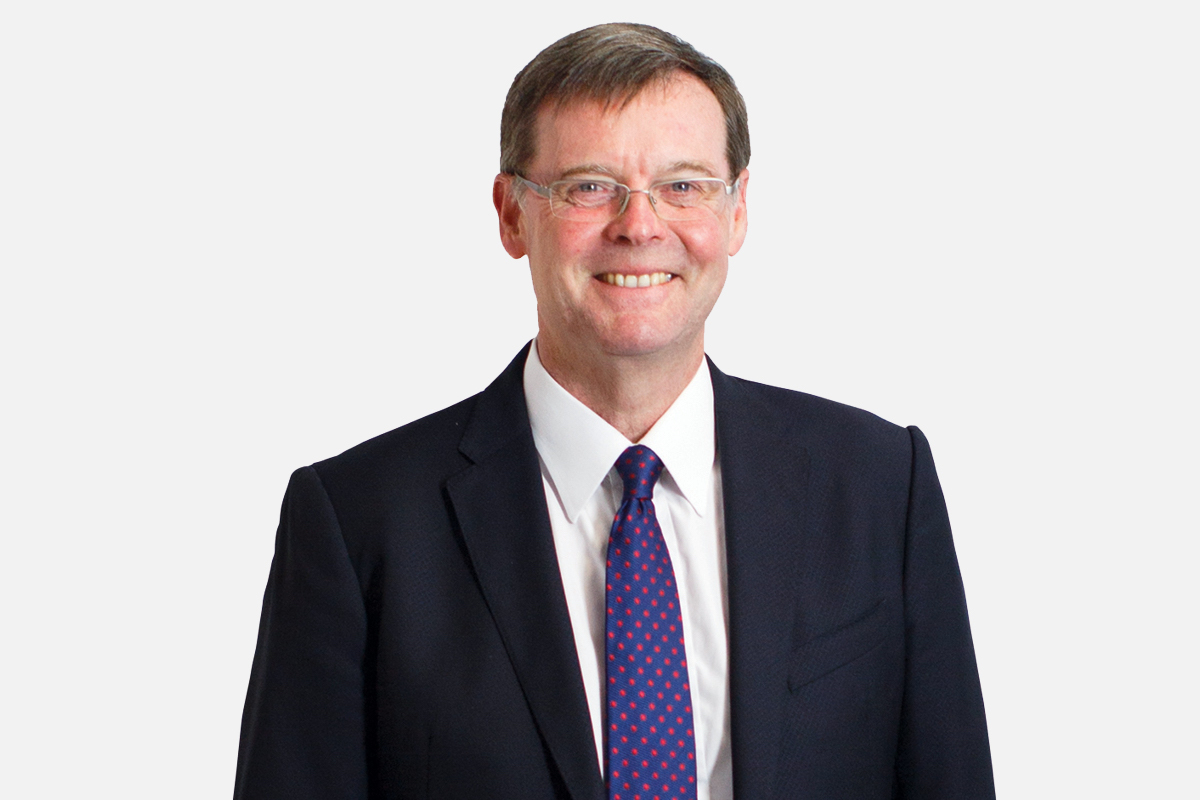 HammondCare‘s Chief Executive, Dr Stephen Judd, had no desire to follow in his parents’ career footsteps. They both worked at the independent Christian charity – his mother was secretary to the founder and his father was a board member.

It was never in his plan to work there after pursuing a PhD in history from the University of Sydney and then working in IT for many years. “I wanted nothing to do with HammondCare because of my parents’ involvement in it,” he chuckles with honesty.

Before joining the organisation, Stephen was General Manager at publicly listed IT company Techway, which no longer exists, where he’d worked since 1987. In 1994, something happened to change Stephen’s direction; his mother, who had been living with dementia for a decade, passed away.

Stephen’s wife gave him a copy of Michael Ignatieff’s 1993 Man Booker-shortlisted novel, Scar Tissue, about a son whose mother had dementia. Reading that book and reflecting on the past decade of being a carer to his mother was a transitional moment for him.

“In all career changes, there are pushes and pulls. You leave something – the push – and there’s a pull somewhere else.” This was his “pull” moment, and it’s why he joined HammondCare in 1995 as Chief Executive.

Established in 1932 and now recognised as Australia’s leading dementia-specific service provider, HammondCare differentiates itself through an emphasis on dementia above anything else in aged care. “To do dementia care well, you have to really focus on it,” Stephen says. “That focus allowed us to grow and, in the early days, punch above our weight. As we grew, we developed and acquired related areas of expertise, like palliative care.”

Stephen has overseen its growth from A$8 million when he joined, to more than A$275 million two decades later. He says this comes down to “primarily organic growth rather than acquisition growth, though we have had about five acquisitions since then”.

In 2008, HammondCare expanded its capacity in subacute disciplines including palliative care, rehabilitation, mental health and pain management, and acquired a network of hospitals and related health services such as the Neringah, Greenwich and Braeside hospitals and the Northern Beaches Palliative Care Service in New South Wales.

One of the downsides of a charity is that it can’t raise equity, but Stephen is thankful to the benefactors who embrace its mission. “The only investors we have are those philanthropists who support our specific objectives,” he says.

Working in close partnership with companies such as Stephen Edwards Constructions – which built HammondCare’s Wahroonga aged-care facility that won the Master Builders Association of NSW Best Aged Care Building award in 2017 – enables the charity to achieve its ambitious goals.

Stephen is motivated by the meaningful work his people do in giving their time and effort to an important cause. “I am inspired by what our care workers do because they have tough gigs.

“I am inspired by what our care workers do because they have tough gigs.”

“They’re going into people’s homes when someone living with dementia wants to stay at home. Or they’re a care worker in one of our residential facilities, or a palliative nurse supporting someone in their last days. All of those are very rich and rewarding but tough gigs. They obviously love and feel rewarded by it and I am inspired by that.”

Today, HammondCare employs more than 4,000 staff who collectively provide services to thousands of people. “What we do as an organisation isn’t in the corporate office. It’s in people’s homes, in residential aged-care facilities and inpatient units.

That’s where the action is,” Stephen says. Part of HammondCare’s success comes down to the passion of its people. “There’s passion there and our people believe in what they’re doing,” he says. “Passion is something everyone needs to have. It’s shared at the board, executive and care-worker levels.” Stephen says his role is to be the “chief strategist”, “chief team builder to implement that strategy” and “chief communicator of what we’re doing”. “A good team needs to be willing to be led,” he says. “A good team believes in what they’re doing and why they’re doing it, has team members who believe they belong and recognise that they’re valued, and they understand and appreciate what they’re achieving both individually and collectively. And the role of the leader is to reinforce that.

“You have to be clear about who you are and why you exist, because that informs what you do and how you do it. If you focus on your mission and the who and the why, everything else flows from there.”

Part of HammondCare’s strategy has been a fresh approach to food, with all of its new buildings fitted with small domestic kitchens rather than relying on commercially delivered food. Stephen has been working with celebrity chef Maggie Beer to help staff bring quality food to its residents.

“I said to her, ‘Maggie, what I really need is an executive chef, not to cook but to help our staff do it, and to supervise and help with new menus’. So, she helped us, and we’ve now got an executive chef, Peter Morgan-Jones, who works with Maggie on promoting good food.”

The food is centred around nutrition, seasonality and the pleasure of eating. There are no bain-maries or rigid mealtimes but, rather, enticing smells wafting out of the kitchens. “We have a saying that lunch is from midday and you can eat at any time you like. The reality is, we still have rhythms, but they can smell the cooking. When you think about it, in your own home, that’s how it works.

“You can smell when it’s dinnertime. You don’t get that from a bain-marie.”

Dr Stephen Judd has authored and co-authored a number of books on dementia care, aged care and the role of charities, including Driven by Purpose: Charities That Make the Difference, which examines the many facets of charities; Design for Dementia, which looks into the art and science of designing buildings for people with dementia; and Design for Ageing, which delves into case studies that explore new ways of providing residential care for the elderly. 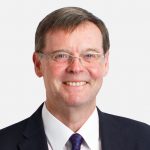