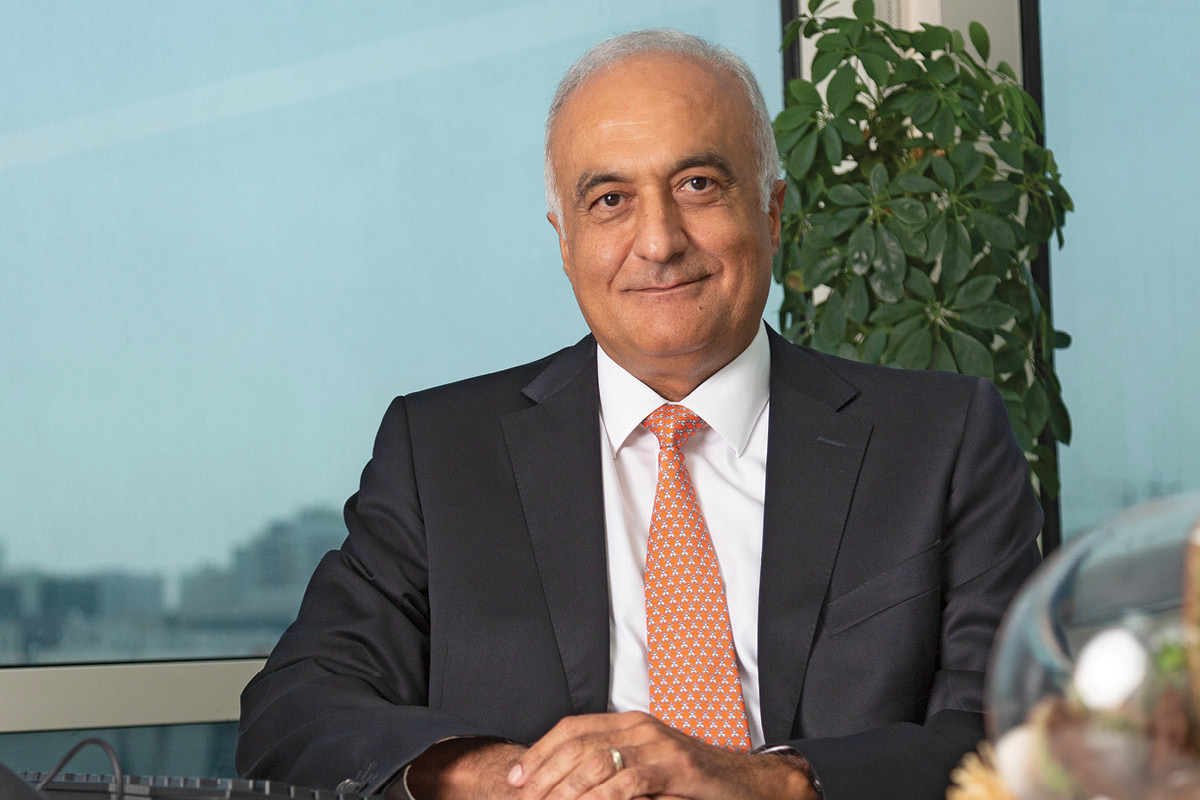 As the President of Henkel GCC, Erdem Kocak understands that the diversity of his market presents opportunities that don’t exist anywhere else in the world for the consumer goods company. “We cannot talk about one culture, one habit, or one consumer preference the way we can in the markets in other regions. This observation holds especially true for the FMCG part of our portfolio,” he tells The CEO Magazine.

“It’s a situation that is both exciting and complicated. “We have an extremely diverse array of consumer profiles in just one market and we need to provide the most appropriate offers for all these consumers,” he says.

While brands that are household favourites such as Persil, Dac and Fa have helped make Henkel a leading player in the local FMCG market, Erdem explains that it’s a segment of the business that never breeds complacency.

“The changes are ongoing and unstoppable,” he exclaims. “Especially the expectations and demands of the new generation, which are extremely different from the previous one.” He adds that the challenge is being able to serve both generations simultaneously. “It’s something I believe we have managed to do successfully,” he says.

This local presence was established in 1998 and today comprises a workforce of over 1,600 employees from more than 40 countries. Erdem says that he is very optimistic about the medium- and long-term prospects of the GCC region.

“We make our plans regardless of any short-term turbulence. We have a decent footprint in the region and are determined to strengthen our position even further in the years to come,” he explains. 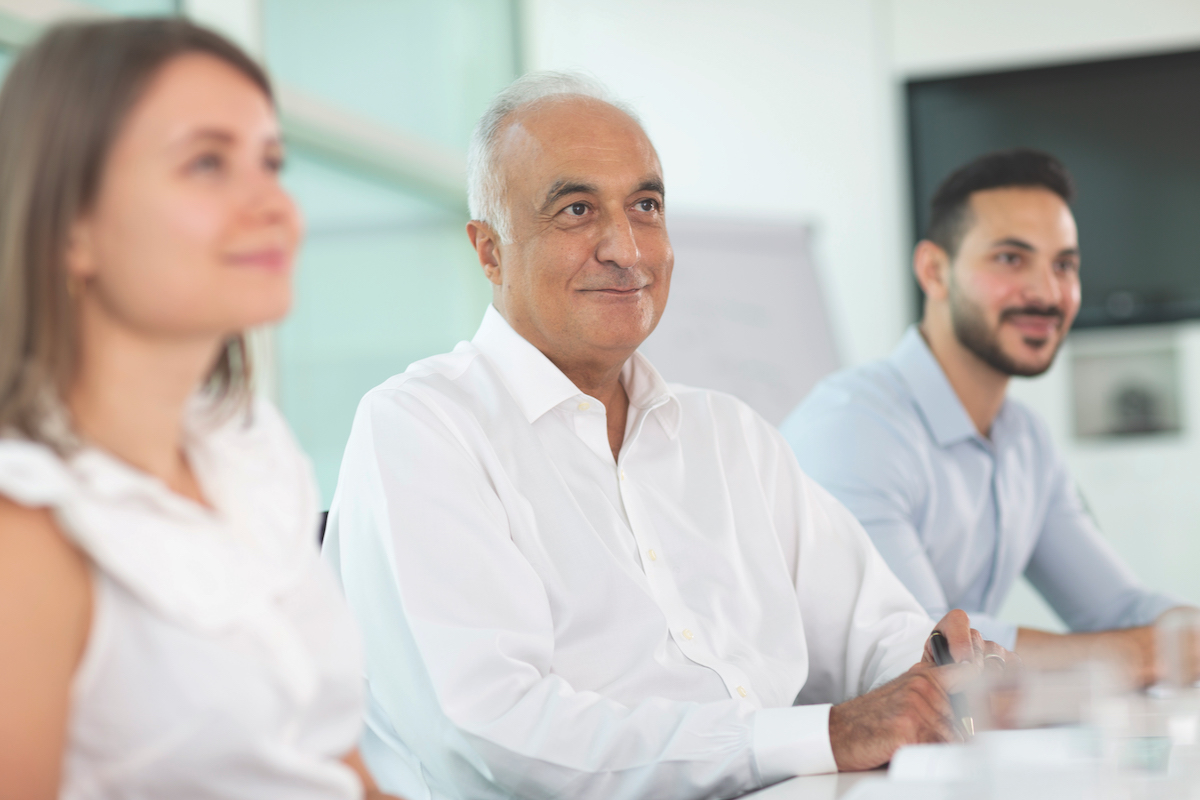 His enthusiasm extends across Henkel’s three verticals: adhesive technologies, beauty care, and laundry and home care. “I see potential in each of them, for different reasons,” he says. “For one, we may have identified untapped opportunities in certain segments. For another, it could be an innovation we intend to bring to the market. Our agile operating model allows us to adapt and reshape in order to increase efficiency. There are several reasons that will make us more successful in every one of our business segments. This is the beauty of our portfolio – and of Henkel.”

“We have a decent footprint in the region, and we are determined to strengthen our position even further in the years to come.”

Success in its three distinct markets comes from one single ingredient: “proximity to our consumers”, Erdem reveals. “No matter whether it’s the FMCG business or any other, I believe it’s the most critical factor. For over one hundred years, this has been at the centre of what we do at Henkel and I would not be surprised if it continues to be for the next one hundred years.”

Erdem, who has an MBA from Istanbul’s Bog˘aziçi (Bosphorus) University and has also undertaken leadership programs at INSEAD in France and Harvard Business School in the USA, joined the German multinational as a graduate in 1983.

A history of Henkel

Laundry products have been at the heart of Henkel since its establishment. In 1876, in the German city of Aachen, a 28-year-old merchant called Fritz Henkel introduced a universal detergent based on sodium silicate to the market. Still a leader in the laundry and home care category, Henkel’s global headquarters today are located in Düsseldorf and the company sells detergents for approximately 25 billion wash loads a year.

His early roles were in finance and strategy before he was appointed President of Henkel Turkey in 2004. This year, he was named one of the GCC’s 100 inspiring leaders by Arabian Business magazine.

Despite all that he has achieved in his career with the company, Erdem remains refreshingly modest about the journey. “Rather than trying to please those to whom I reported, I focused on taking care of the people who reported to me,” he reflects. “I never dreamed about the position or status I should have. Instead, I focused on doing what was right.”

It’s something that has translated into his leadership style. “While it has undoubtedly changed across the years, I always try to behave and act in the way that is needed at the time,” he explains. “Currently, I’d describe it as ‘coaching leadership’.”

Along with success, interpersonal relationships also bring him the most enjoyment in his work. “I believe every business is, at its core, a people business,” he explains. “If you do not like to deal and interact with people, you cannot be successful. But if you care enough about people around you, success becomes inevitable.” 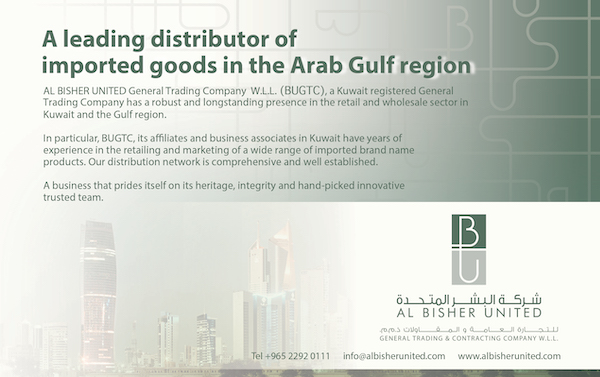