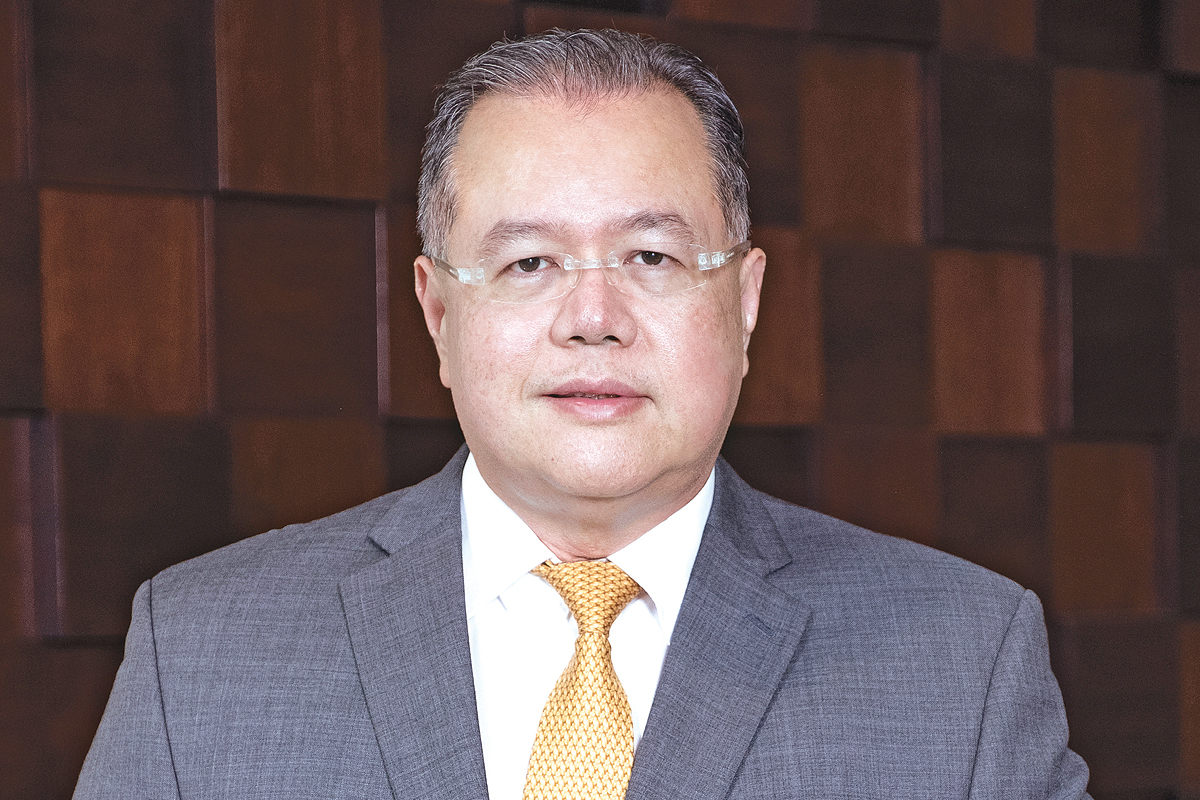 Tin Aung was a young medical student in Singapore, unsure of where he’d take his career, when he witnessed a simple surgery spectacularly transform the life of a patient. His mind was quickly made up. “After watching painless cataract surgery restore sight in about 20–30 minutes, I knew I wanted to pursue ophthalmology,” he says.

At the same time, Tin is aware of the World Health Organization’s estimate that approximately 1.3 billion people live with some form of vision impairment, with nearly 40 million of those deemed legally blind.

He also knows that every five seconds someone, somewhere in the world goes blind, and that every minute a child loses sight.

However, it’s not the staggering numbers that overwhelm as much as the fact that 80% of these vision impairments are avoidable. “Cataracts are still the leading cause of blindness worldwide, which is so unfortunate because they are treatable,” Tin says.

The second leading cause is glaucoma, which is a much tougher, irreversible, and progressive disease with a genetic component.

Dubbed the ‘silent thief of sight’, it is estimated that by 2020 nearly 80 million people worldwide between the ages of 40 and 80 will have glaucoma, a number expected to increase to 111 million by 2040.

Open Angle Glaucoma (OAG) is triggered by poor fluid drainage from the eye. Tin, who leads the Glaucoma Research group at SERI, is more focused on the less common form of glaucoma, Angle Closure Glaucoma (ACG), caused by narrowness of the drainage angle of the eye, more commonly found in Asians.

“This form of glaucoma is very understudied because it’s not so common in Caucasian populations. We’ve uncovered several genetic risk factors for ACG but are yet to discover why it’s more common in Asians,” Tin explains.

“We’re researching better medical and laser treatments to widen the narrowed angle. We’ve found several different genes linked to ACG and are examining how they cause problems in the eye.”

Regardless of the cause and type of glaucoma, early detection is vital as symptoms develop slowly, leaving many unaware that they have the disease. The rate of undetected glaucoma is high, irrespective of geography and socio-economic circumstances.

“Studies done in Los Angeles revealed that 70% of people with glaucoma were undiagnosed, and the number in Australia was 50%. Living in a developed country doesn’t mean you get your eyes checked.”

SERI, the research arm of the Singapore National Eye Centre (SNEC), was established in 1997. It comprises more than 200 staff and trains many fellows and students from around the world.

Tin’s impressive reputation has helped catapult the institute to global recognition. With more than 500 publications to his name, Tin is a fellow of the Royal College of Surgeons of Edinburgh and the Royal College of Ophthalmologists, has completed a glaucoma fellowship at the SNEC and has trained at Moorfields Eye Hospital and the Institute of Ophthalmology in London, where he was awarded a PhD in molecular genetics. In November last year, SNEC, SERI and Johnson and Johnson announced an S$36.35 million research collaboration to tackle myopia, a leading contributor to visual impairment in Singapore and worldwide.

It is estimated that by 2050, half of the world’s population (of five billion people) will be myopic, with almost a billion expected to have high myopia.

“Myopia is continuing to increase throughout the world,” Tin says. “The main reason is environmental. Spending more time indoors such as on screens, particularly in children, restricts exposure to certain wavelengths of light outdoors which helps prevent myopia.”

“There are several possible reasons for myopia leading to glaucoma,” he adds. “One is that with myopia, your eyeballs are stretched very long which weakens the support of the optic nerve at the back of the eye.

“SERI has been working on a low-dose medicated eye drop called Atropine, which can slow down myopia progression. After 10 years of trials, we are finally getting the dose right to slow it down in children without any major side effects.”

Tin adds SERI also has a host of new treatments, medications and surgical advances for glaucoma, and macular degeneration, which is very common in Asia and Western countries. He acknowledges there is a long way to go to eliminating blindness and vision impairment around the world, but his commitment to the cause is unwavering.

“It’s definitely possible to at least improve the sight of millions and eliminate avoidable blindness,” he says. “Yes, there is still lots to be done, but I think we are doing well.

“I was told early on in my career to find a job I enjoy. And I have. I thoroughly enjoy my work, from interacting with patients to researching behind the scenes. I’m very lucky.” 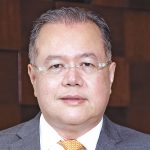