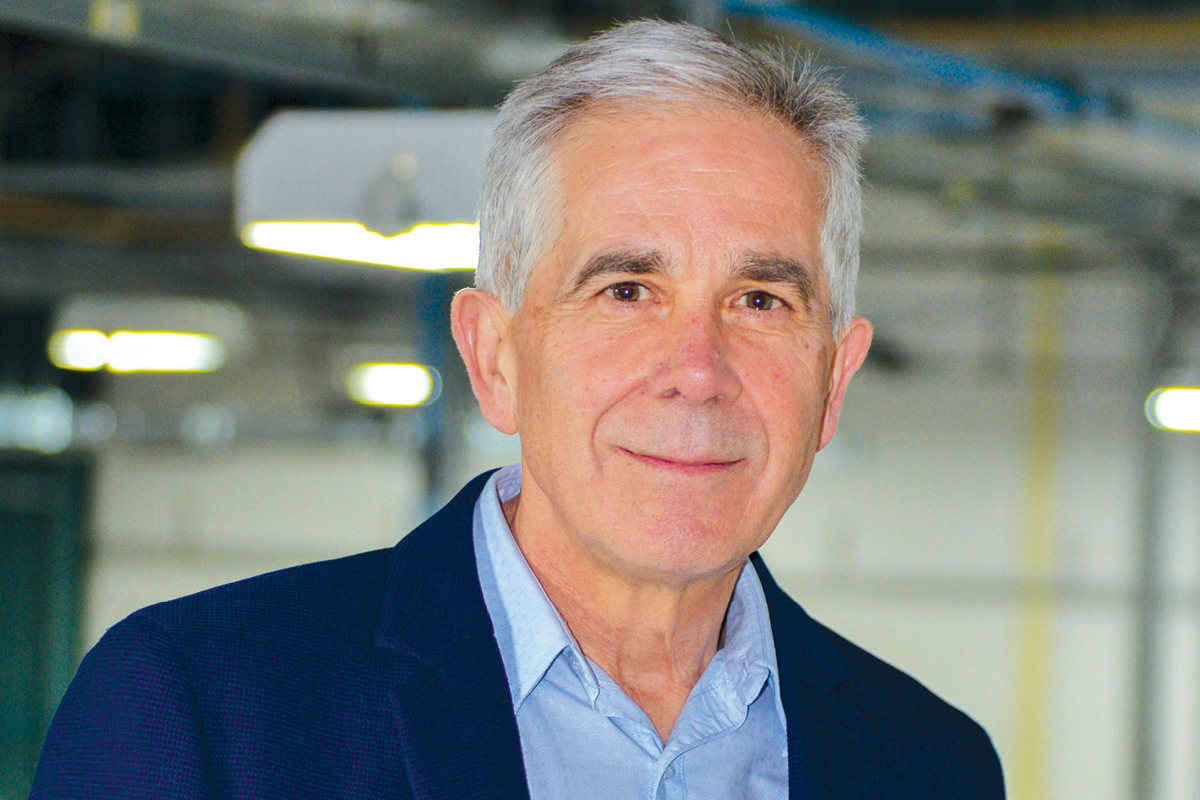 Having worked in several different industries throughout his career – from automotive to food and beverage – Jerry Agass has found the medical devices industry the most enjoyable.

For the past 10 years, he has worked at JRI Orthopaedics; being appointed Managing Director in 2018. “This particular industry is fantastic because we are making products that change people’s lives,” Jerry tells The CEO Magazine.

“We are making products that change people’s lives.”

“When people get to the stage where they need a hip or shoulder implant, they are in a significant amount of pain. It affects the way they live their lives. We help people overcome those problems and it gives me a lot of satisfaction to be able to do that.”

Jerry sees the value that implants give to a person’s quality of life. It serves as one of the biggest motivations he has to do his job. “Ensuring that people continue to get the most out of life is a very worthwhile cause,” he says. “That is one of the things that drives me. I have great belief in this organisation and the products are tremendous.”

JRI was founded in Sheffield, England, in 1970, by orthopaedic surgeon Ronald Furlong. He began by introducing the Müller cemented hip implant to the UK market, and in 1985 the company developed the Furlong H-A.C. – the first hip implant with a hydroxyapatite coating.

The coating stimulates the bone to grow onto a prosthesis, enabling longer use of the hip. “It was such a revolutionary product,” Jerry enthuses. “The surgeons were all attracted to it; they saw the benefits and the great clinical performance it gave.”

However, Jerry says many of the surgeons who praised the product have since retired and there are not enough younger ones coming through in their place who recognise its significance.

“That’s really what we’re trying to pick up now; to show that we’re still here, that these products are great. We’ve made the H-A.C. even more contemporary. We’ve made it smaller so it’s more bone conserving. When you put this product in, we strongly believe that it is a hip for life.”

From its beginnings in hip replacement, the company has since broadened its portfolio to a range of implants, instrumentation, prosthetics and orthobiologics. 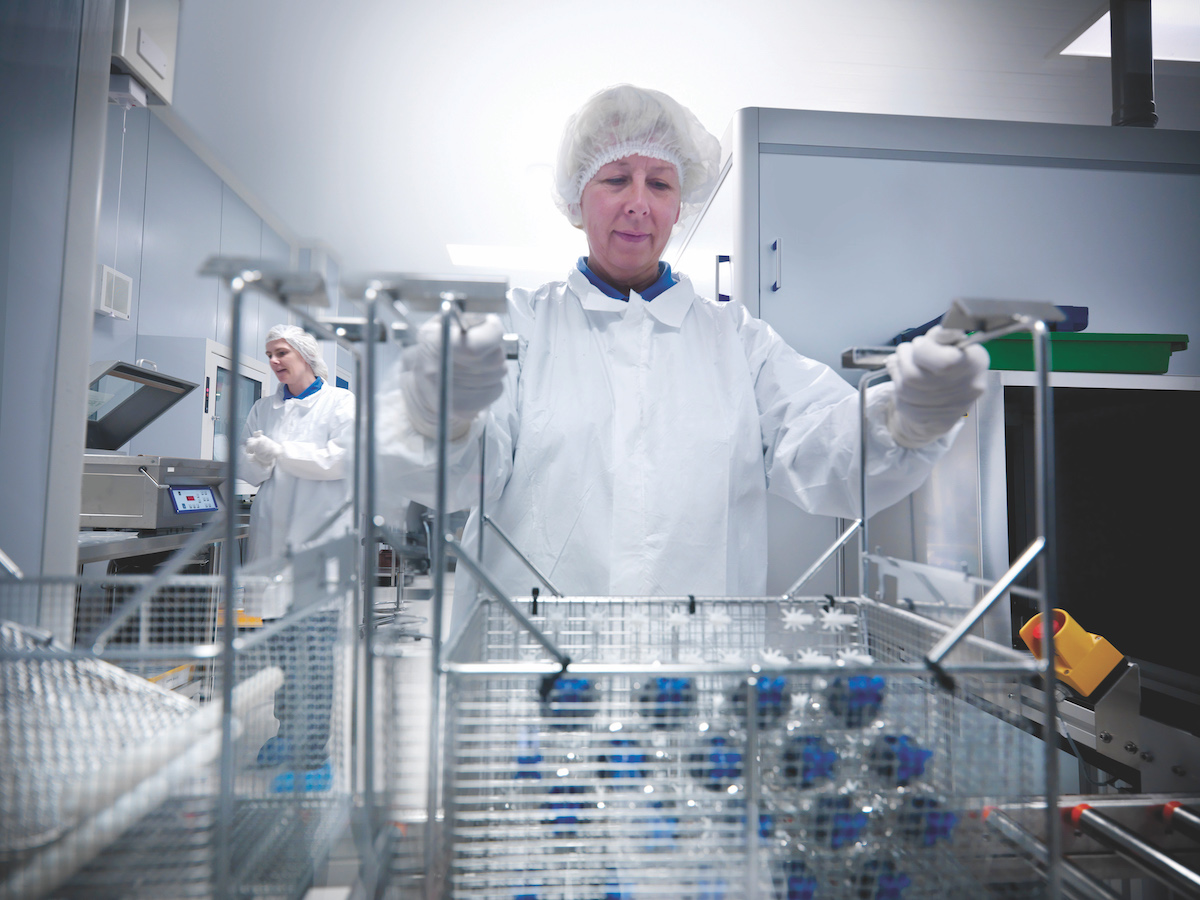 About six years ago, it began registering its products with the China Food and Drug Administration. At the time, the board thought it might have been too late to enter the China market.

“I had been to China as an operations manager, looking for opportunities to find some low-cost instrument suppliers,” Jerry recalls. “It was during that visit we realised there was still a big opportunity in China; we weren’t too late, and our products were still very appropriate for that particular market.”

“Through negotiations and discussions with them we realised it was a good opportunity for us to manufacture some of their new products as well,” Jerry explains. “That gave them an advantage because they were able to badge their products as being made in the West.”

In 2018, AK Medical acquired JRI, marking a significant point in the UK company’s history. “It’s exciting now with the acquisition and the opportunities it gives us,” Jerry says.

“We’re looking at how we can use the opportunities to make sure that this company moves forward.” AK Medical specialises in 3D-printed orthopaedic technology, signalling a further boon for JRI.

“By the end of this year, we want to be able to offer a 3D-printed custom implant solution,” Jerry says. “That’s going to help us open some doors.”

Another benefit of AK Medical is being able to offer better solutions for surgeons. This will, in turn, support JRI’s sustainability. Jerry wants JRI’s representatives to be highly trained, so they are a good reference point for surgeons looking for solutions to complex issues.

“We want to ascertain what surgeons are looking for over the next couple of years,” he says. “Then we can work out how we are going to help solve these problems. That’s something we can work on with AK Medical to see if the same problems are occurring in their market as well. Now that we’ve got some synergies, we can work on how we’re going to resolve them.” 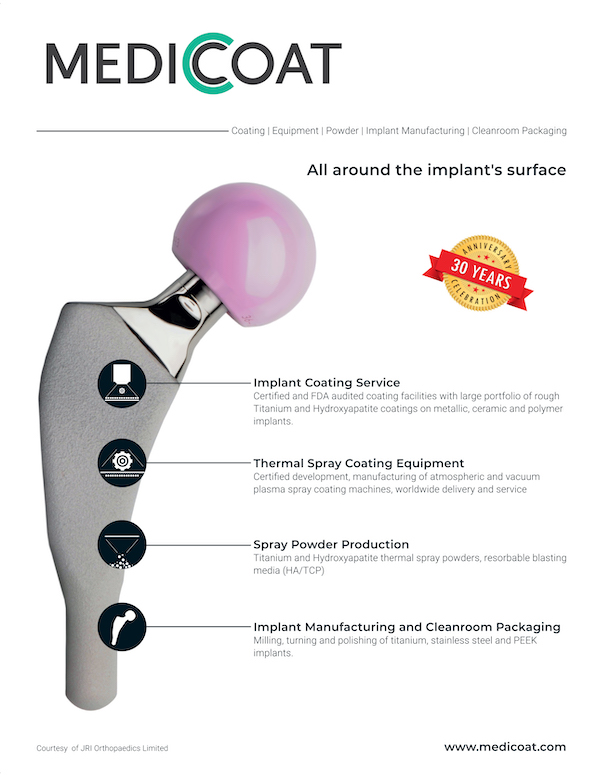 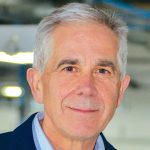