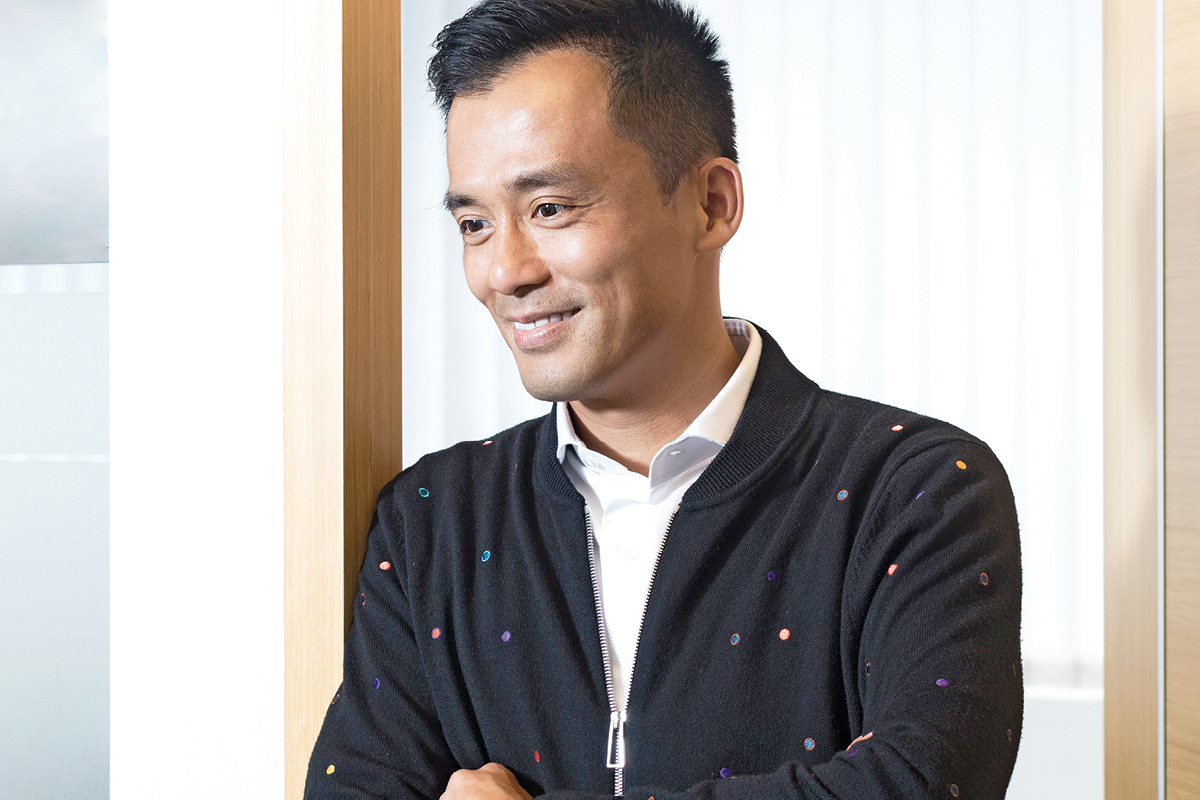 If there is one person LBS Group Hong Kong Chairman Franco Lam is inspired by, it’s Microsoft founder Bill Gates. But it’s not just because of the entrepreneurial spirit that Gates has. “He is a very successful businessman, of course, but the main thing that inspired me was not his success in business,” Franco says. “It’s that he was willing to step down from the CEO position when his company was running so well. He had the wisdom not to stay in his comfort zone.”

Franco further applauds Gates for his philanthropic pursuits. “He committed so much time to charity; to give back to the community and help other people,” he continues. “He donated most of his wealth to solve the world’s problems and chose not to leave all of it to his children. Not many people can do that. It takes a lot of integrity and compassion for others.”

LBS Group specialises in providing hygiene solutions; offering everything from restroom hygiene products to pest control services and air purification systems. Since its establishment in Hong Kong in 1998, it has grown to around 30 branches throughout Asia. Its plan is to expand to 50 cities and increase the number of customers to 80,000 by 2023.

“I was the first student to join and was selected over 500 others to sell their products. That’s why, at that time, the only thing I wanted to do was become a leader and build a network, because I wouldn’t need to use much capital to have my own business.”

That company later failed and a different career path opened for Franco, leading him to LBS Group. “I can apply many of the elements required to run a network of people, in terms of managing and motivating them, in my company now,” he says.

An idea of success

At the helm of LBS, Franco encourages respect between management and employees. “In our industry, we have to manage many front-line workers,” he says. “The first thing we use in our management team is respect. Not all companies think respect for their workers is crucial, but we do. We need to show our workers respect, because we think they deserve it. Their work is meaningful; it’s not easy helping others upgrade their hygiene standards.”

Among the other major values at LBS is giving employees recognition for their work. “When our employees do something good, we have policies to reward that,” Franco says. “That’s very important on our end. These policies cannot be waved aside.”

“When our employees do something good, we have a lot of policies to reward that.”

Moreover, Franco highlights the importance of retraining to ensure staff are well equipped for their roles. “We don’t generally use headhunters to recruit people from other companies,” he says. “We develop most of our general managers ourselves. Some of them were salespeople or clerks before we hired them but, when we see they have potential, especially a good mindset and attitude, we put in the resources to train them ourselves.” 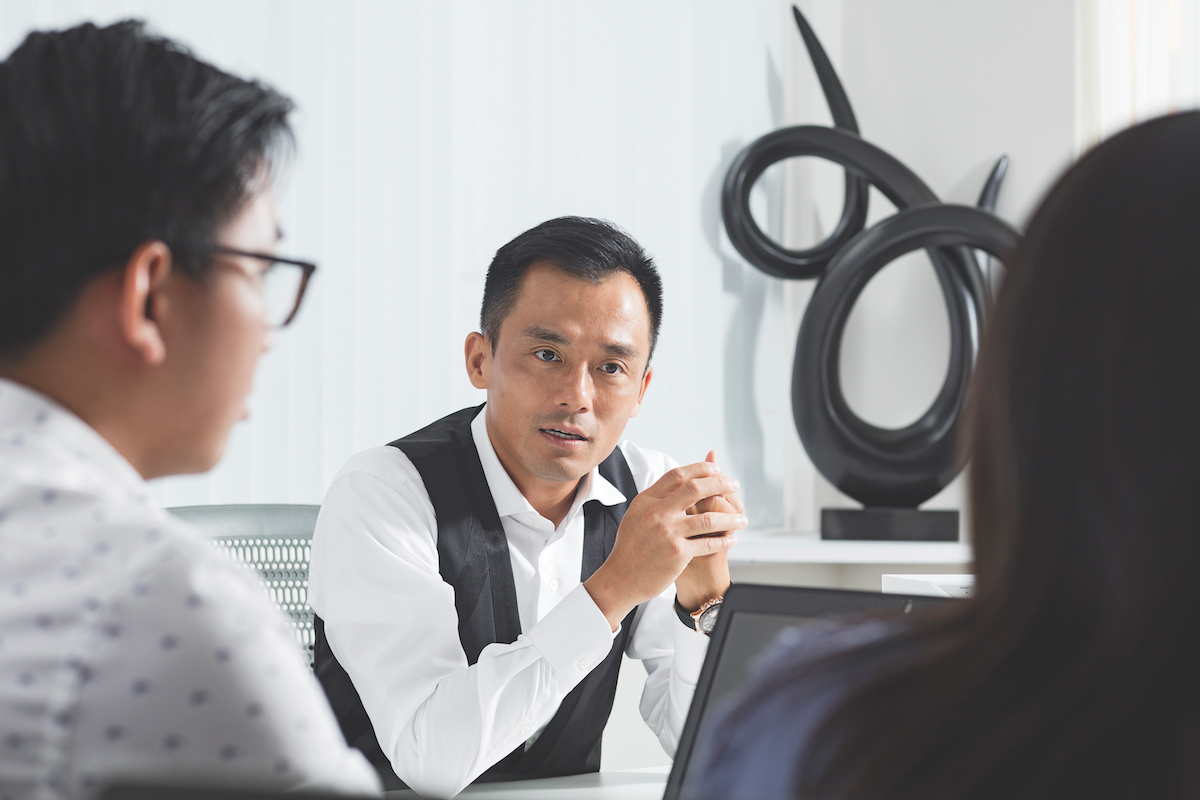 When it comes to the idea of success, Franco’s response is a nod to the Gates legacy. “You can run a successful business but that is only the beginning of the story,” he says. “The thing you’re doing – your work – should solve some problem for other people.

“You shouldn’t earn money and, at the same time, hurt people. Instead, if you can earn money, build a business and simultaneously solve problems for other people, then that’s important. In the end, your success should bring success to other people. That is my goal.”

“Your success should bring success and happiness to other people.”

And, like Gates, Franco is big on giving back to the community. “If you can share your resources, like your wealth or knowledge, with other people in the community, then that’s what I consider being successful.”

Franco Lam is an avid tennis fan and uses its principles in business. “Tennis is a sport that’s very difficult to learn and to play well,” he says.

“You cannot just practise, you have to have a deep understanding of the mechanics. Even if your basic skills are good, there’s no guarantee you would win a match. In a match, there are other factors like mental strain, your physical state, your tactics. That’s why when I play tennis, I think I can learn a lot from it and I can also apply those philosophies in doing business.” 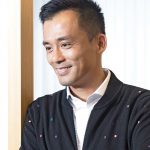