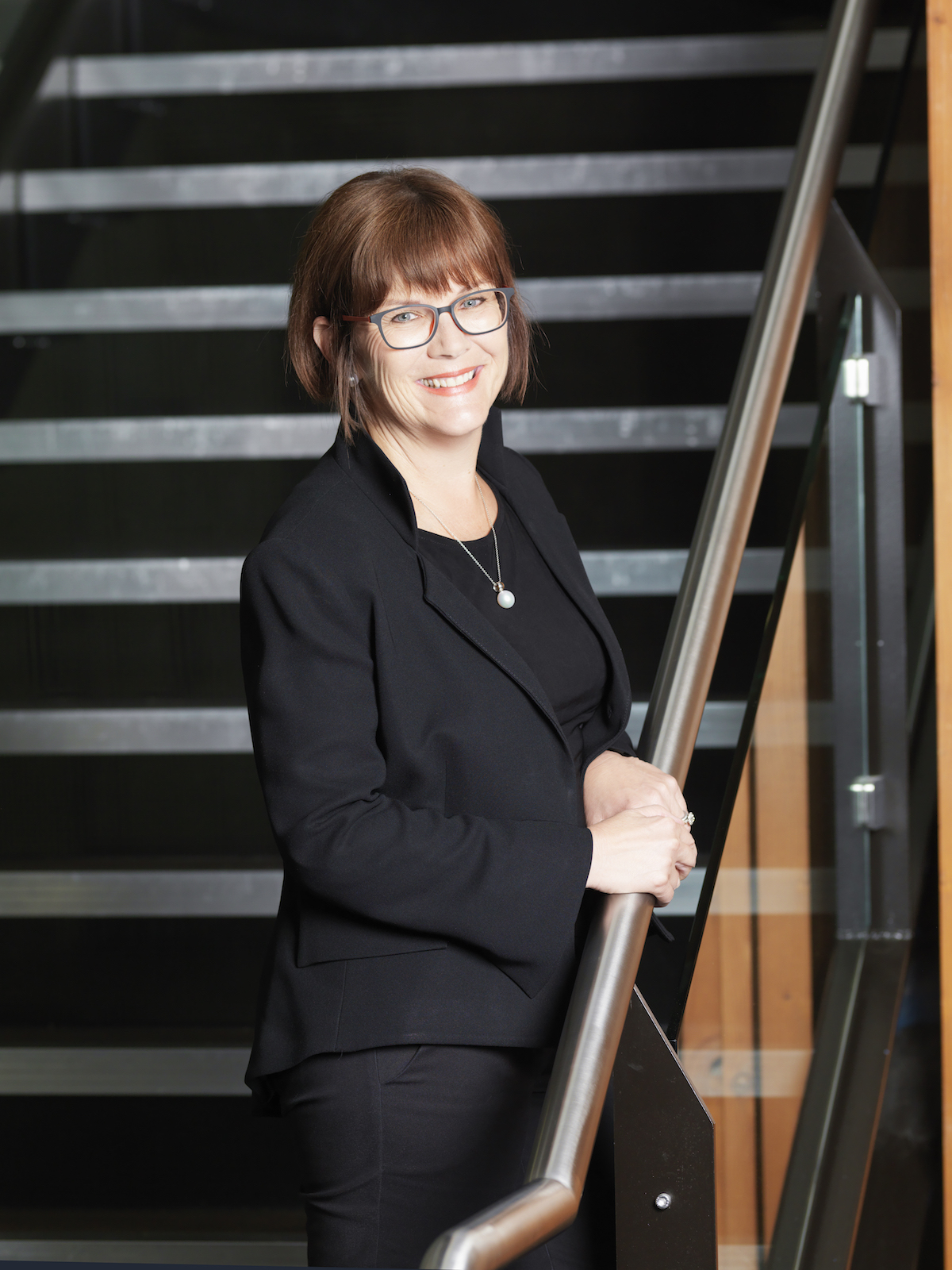 It’s a sobering statistic. 1 in 3 Australians will need blood in their lifetime, yet roughly only 3% will currently donate it, according to Shelly Park, CEO of the Australian Red Cross Blood Service. Put into perspective, it’s a little more than the population of Gold Coast–Tweed Heads supplying blood for the whole of the country. She quite rightly considers blood part of the nation’s critical infrastructure — after all, we all expect a ready supply to be available for us should circumstances ever arise, even if we have never given blood ourselves. “Blood donation is the ultimate gift; it saves lives,” she explains.

A patient-centric approach to leadership

The CEO Magazine first met Shelly in 2015, in her capacity as CEO of Monash Health. The Auckland native has taken the road less travelled to the C-suite; she became the first member of her family to go to university when, as a mature-age student, she enrolled in nursing after stints in insurance and car sales left her feeling unfulfilled. The patient-centric nature of her early healthcare roles is reflected in her leadership style today. “I have a really strong people focus. I’ve never lost that connection about how I felt when I was at the front line and, therefore, how important it is to gain insight from those who are there,” she says. 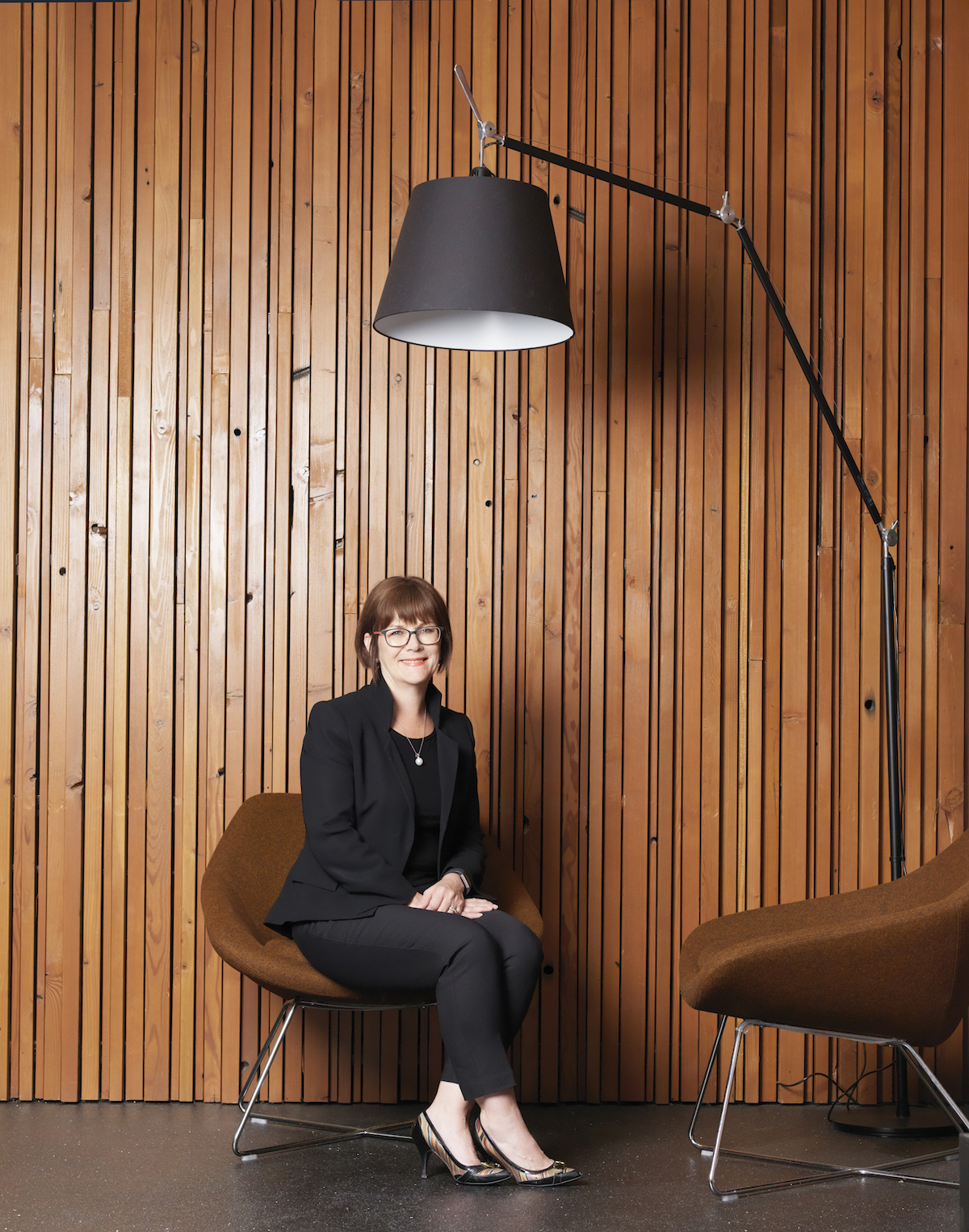 “Everything that we deliver is reliant on the generosity of fellow Australians to give of themselves, because that’s what donating blood is — to actually help someone that they will probably never meet.”

The biggest impact on her career, however, has come from her personal journey. “The loss of both my mother and first husband has had a huge influence on my professional life. You simply cannot separate the 2; they are so totally interconnected. I think it actually makes us the people that we are, professionally.” Her 9 years at Monash Health were full of highlights and achievements, but Shelly firmly believes that “for every CEO there comes a time when you realise you need to move on. Not because you want to but for the good of the organisation.” The opportunity to join the Blood Service last year was one she saw as inspiring, innovative and attractive. “It is an absolute privilege to be CEO of the Blood Service. Everything that we deliver is reliant on the generosity of fellow Australians to give of themselves, because that’s what donating blood is — to actually help someone that they will probably never meet,” she says.

Saving lives on a daily basis

The organisation’s primary role is, in her words, “the safe and secure delivery of the nation’s blood supply,” a responsibility this government-funded, not-for-profit has taken very seriously since it was officially established in 1996 (although its presence in Australia dates back to 1929). While staff bearing wide grins and sweet treats at its blood banks may be the image most donors associate with the Blood Service, the organisation is much more than this: extensive research programs, transplantation services and a manufacturing arm are just a few of the other ways the Blood Service saves lives on a daily basis. Shelly admits it’s a testing time for the organisation; however, you get the feeling that’s always the case when such a critical resource as blood is involved. “The burgeoning cost of healthcare in Australia and the strains it is placing on health budgets is one challenge,” she says. “The population is getting older and larger, so that is another, as is ensuring that donors are looking after themselves, that they remain healthy.”

The approach to these and other challenges is a combination of resourcefulness, innovation, quality and safety. “We have to achieve the right mix to ensure that we provide the services that benefit the growing number of Australians,” she says. This year is shaping up as a busy one for the Blood Service as it introduces a number of pilot programs, signs off on successful clinical trials, and continues ongoing research into game-changing advances in blood collection, with a particular focus on blood plasma. “Blood plasma is used to make 18 lifesaving treatments that improve the quality of life for thousands of Australians. But demand is increasing at a much faster rate than we can currently recruit donors. This is one of the biggest challenges currently facing our organisation, and so this year we hope to trial innovative new ways to recruit volunteer donors.” The Blood Service has also been working with the Australian Defence Force to make the shelf life of blood longer. “As you can imagine, if you are in active duty in a remote area, when you need blood, you need blood,” she shares. “As of the start of this year, after more than 5 years of research, frozen-blood technology has found its way to the frontline.” 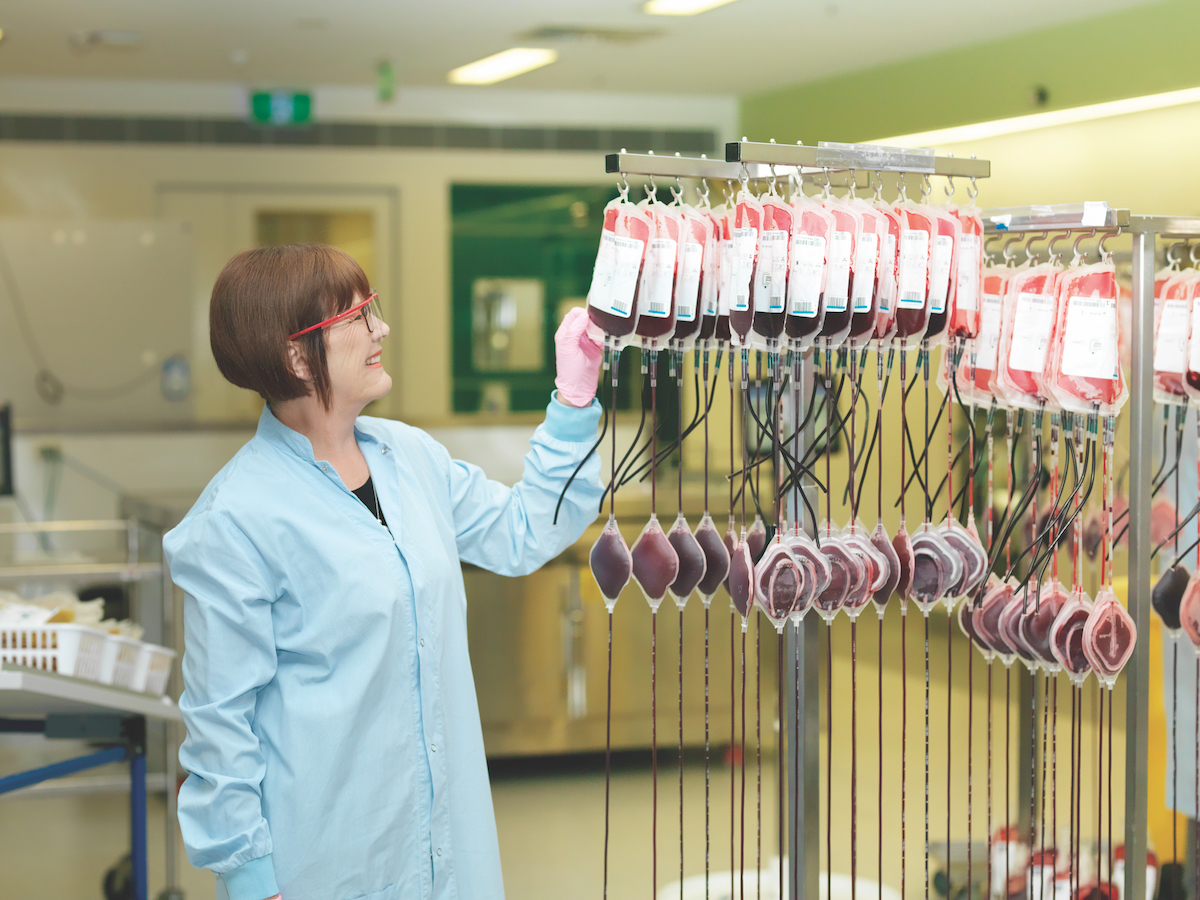 Safety and security are recurring words in our conversation, yet Shelly and the Blood Service learned the hard — and very public — way that security has a new meaning when it emerged in October 2016 that personal details of its 550,000-strong blood donor database had been leaked online by a third-party contractor.

“Right from the outset, we focused on the impact it had on our donors. Our response was very much guided by our values, so transparency was paramount; but it was also so important that we apologised unreservedly to those donors who had been impacted — those same donors who so generously donate and continue to donate their blood to help save the lives of others.” The clean-up was swift, but the aftershocks are still being felt.

“Obviously, this is the sort of thing that no organisation ever wants to go through, and we’ve taken many actions to ensure that this will never happen again. But I was so proud and heartened by the teamwork, the concern and the dedication that our staff showed for our donors, for the confidentiality of their records, and for the reputation of our organisation. We know that we must continue going forward, but we can never forget what happened in the past.” 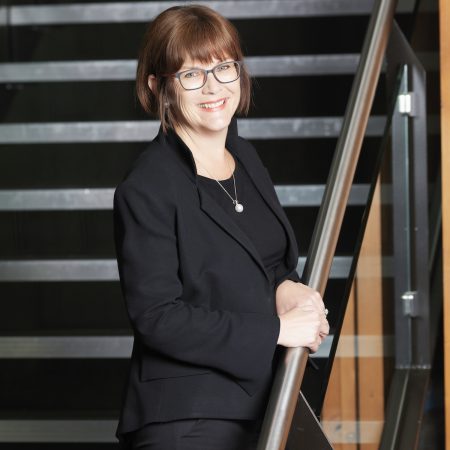