Leading The Next Generation: Graham Kelly 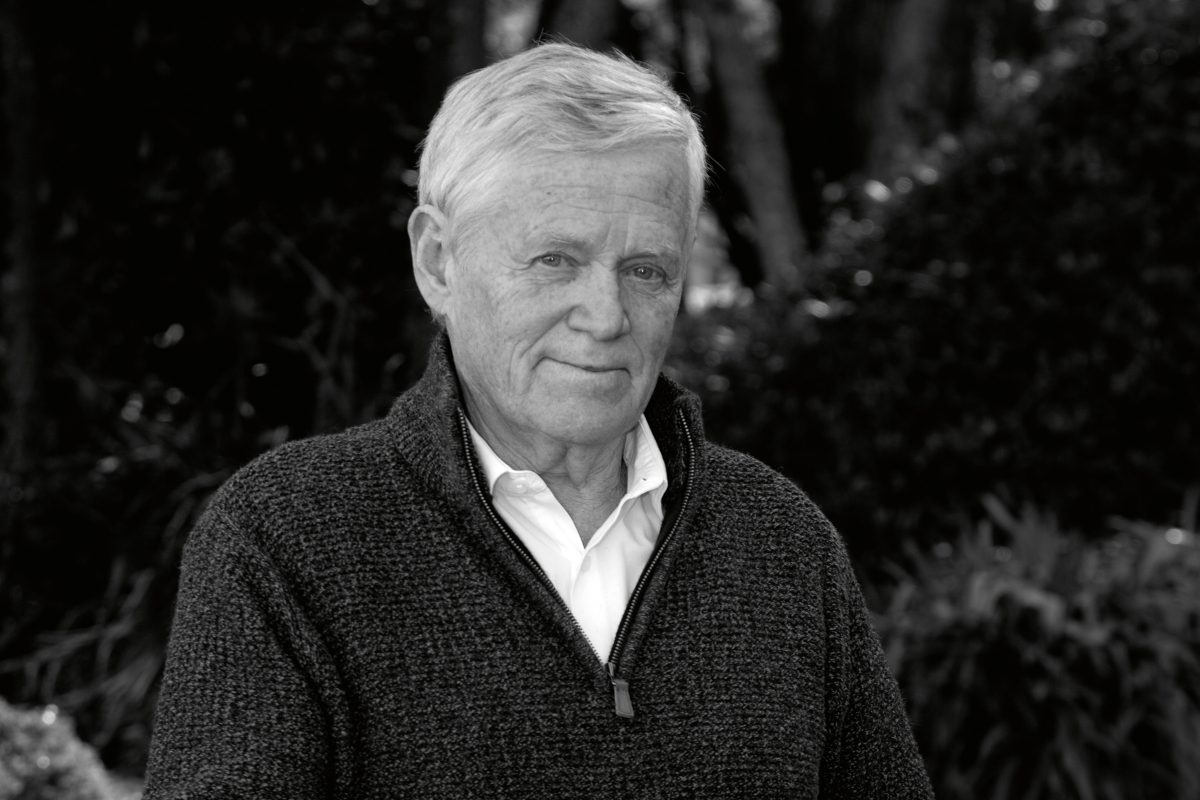 Graham Kelly, CEO and Managing Director of Noxopharm, would like to think of himself as a humble and authentic leader. But the pharmaceutical pioneer, who was once labelled the “Australian Robin Hood” by local media in 2014, is also a practical one. In 2014, he vowed to make cancer treatment affordable for Australian families.

He was speaking of the same cancer treatment that he had trialled on himself, using his own experimental treatment and acting as his very own guinea pig while he was suffering from an advanced and very aggressive form of prostate cancer. Now reportedly in remission, Graham is more passionate than ever about championing the next generation of young scientists.

“I love watching young scientists discover new things and grow under my watch,” he says. “I am passionate about bringing my lifetime of scientific and biopharma experience to a young team.”

A scientist himself, Graham’s career in drug development began in the 1970s. Upon gaining his PhD at The University of Sydney’s Faculty of Medicine, he developed a novel drug for the treatment of tissue rejection in kidney transplant recipients.

It was subsequently commercialised and used globally in kidney transplantation, and he was appointed Senior Research Fellow in Experimental Surgery at The University of Sydney, running the laboratories that supported the hospital’s kidney and liver transplant units. But in the 1980s, he developed an interest in cancer mechanisms.

“There’s a high incidence of skin cancers among Australian kidney transplant patients,” Graham explains. “That eventually led in the early 1990s to the discovery of a novel anti-cancer drug which, at the time, had the unique distinction of killing all forms of cancer cells in the laboratory while having no effect at all on healthy cells.”

The smartest in the room

With the benefit of a supportive network of friends who provided both the seed capital and mentoring needed in order to make a successful transition to business from academia, Graham’s career in the pharmaceutical industry began.

Today, he’s at the helm of Noxopharm, a company he founded in 2015 in order to pursue clinical stage drug development. “Noxopharm is built around a drug technology platform that is unique in its mechanisms of action,” Graham explains.

“This is an entirely novel initiative in the field of drug development for degenerative disease.” Graham has ensured to surround himself with people who are experts in all the required fields.

“At Noxopharm, we have brilliant doctors, scientists and strategists who are all working incredibly hard to build the brand,” he shares. And while that’s a commonsense business decision, it’s also not a surprise coming from the man who knows he’s not always the smartest person in the room – and likes it that way.

“The best piece of advice I ever received is to surround yourself with people who know more than you do,” Graham smiles. Maybe that, in part, explains the collegiate atmosphere Graham has fostered in his company.

“The culture at Noxopharm, even during a pandemic, is one of support and cohesion, and many of the staff have been at the company for years,” he says. “A collegiate-style atmosphere and the encouragement of professional development are key parts of the Noxopharm culture.”

Noxopharm outsources many of its projects in order to keep costs down. The doctors and scientists he employs act as project managers within this model. “They come from deep experience in the pharmaceutical and biotechnology industry and build and maintain engagements and relationships – some of which commenced many years ago,” Graham says.

“We aim to work with suppliers and research institutions of the highest calibre from around the globe, as well as Australia.” Perhaps that is why when he describes Noxopharm as being “at the vanguard of innovation in biotechnology”, it doesn’t come off as arrogant, but rather just a simple fact.

“Scientifically, I hope that I encourage creative and adventurous scientists. In terms of management, I would like to think I’m thought of as a humble, authentic and low-ego executive,” Graham states. And considering these young researchers are now working on the science that he himself developed, there’s no more humble a goal than that.