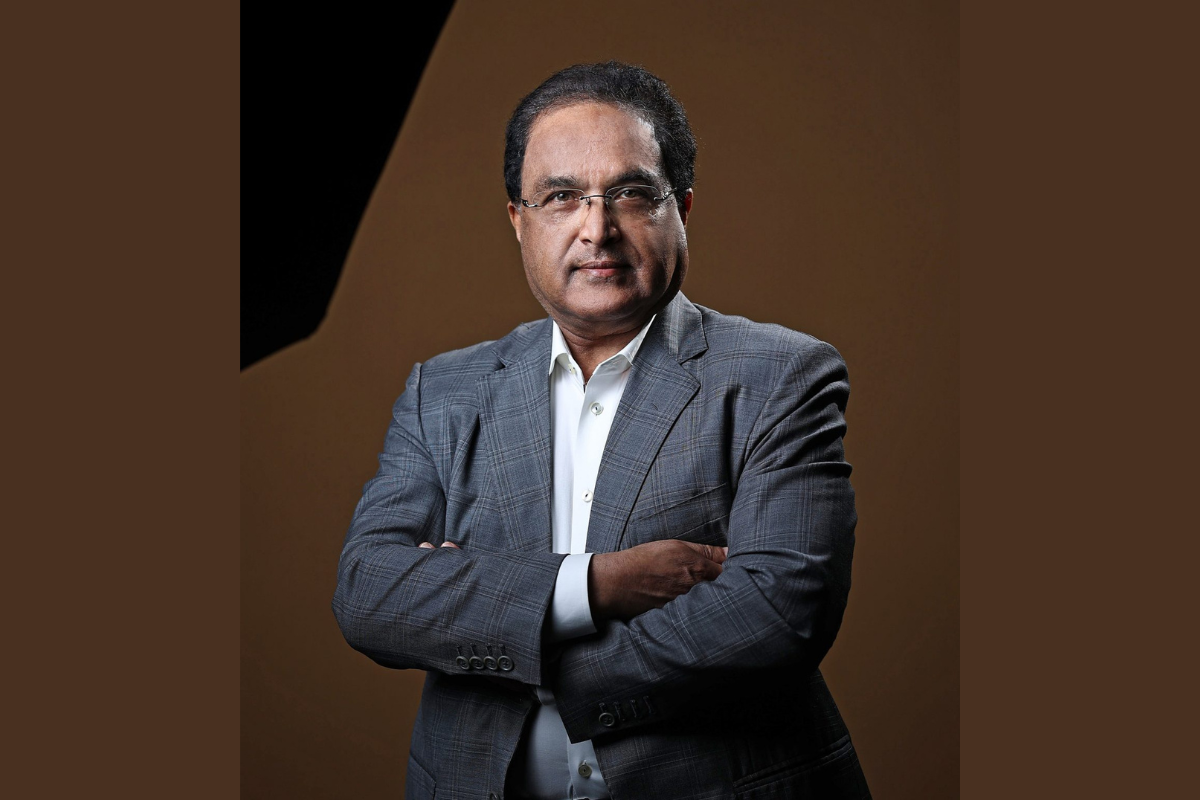 And while Guru has had a long and successful career abroad, which includes several leadership achievements in America – the first Asian president of the largest county medical society in the country, President of Houston Academy of Medicine and serving as the Chair of Hospital Council Chiefs of Staff of 83 hospitals – he says the most important work is what he is doing right now.

“At the end of the day, all those accolades mean nothing. I gave up a glorious career in the West for the primary purpose of giving back to my country and reforming health care in a way that is urgently needed in our country. For me, patient dignity and their safety were the biggest priorities in building Continental,” he tells The CEO Magazine.

The first thing he did was study existing hospitals in India and what ails them. He discovered that India needed a true, well-designed and statutorily compliant facility based on innovative healthcare infrastructure, digitisation and patient friendliness. 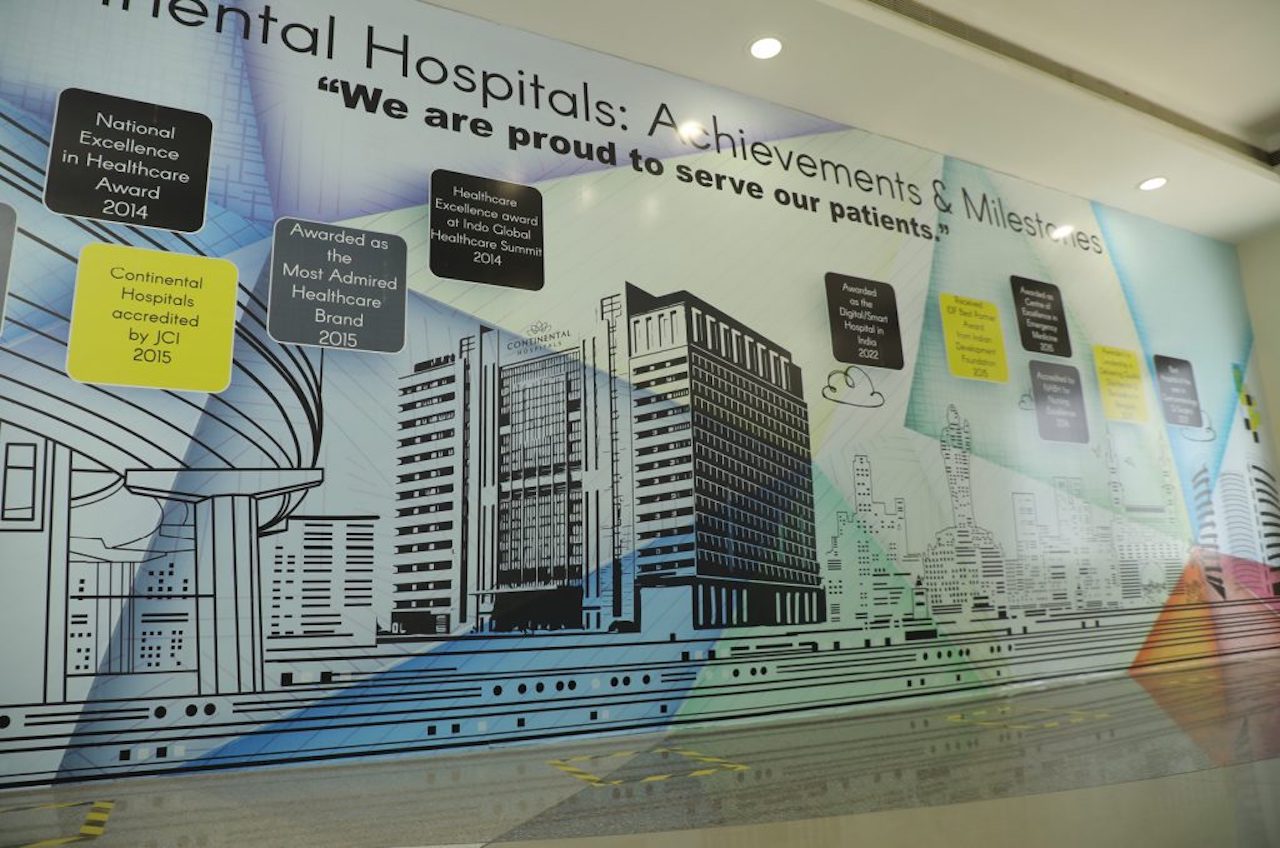 “We also got our national accreditation, which is NABH, within 18 months.”

Health care with a difference

Thanks to his close ties with global healthcare facilities, Guru made Continental a story of firsts. It’s one of the rare Indian hospitals that used electronic medical records from day one.

“I digitised Continental for three reasons,” he explains. “One, to enforce quality; two, to avoid duplication of tests; and three, to prevent the chit system whereby people write a few sentences on a piece of paper and the patient takes that as their record. This is often not brought back with the patient the next time and then even if it is the doctors often are unable to even understand what has been written.” He also hand-picked doctors from non-resident Indians operating in the UK, US and Australia, from leading Indian institutions such as the All India Institutes of Medical Sciences, the Postgraduate Institute of Medical Education and Research and from regional centres. “This amalgamation helped me. Each of these groups brought their cultural aspects in terms of patient care and each learned from the other.”

As an advocate of preventive care, Guru mandated that all doctors take detailed health checks and patient histories, and then use the notes as the starting point. “Health checks are meant to establish a relationship with a primary care physician so that you can have a holistic approach and understand how you can prevent future risks and not simply run a battery of tests,” he explains. 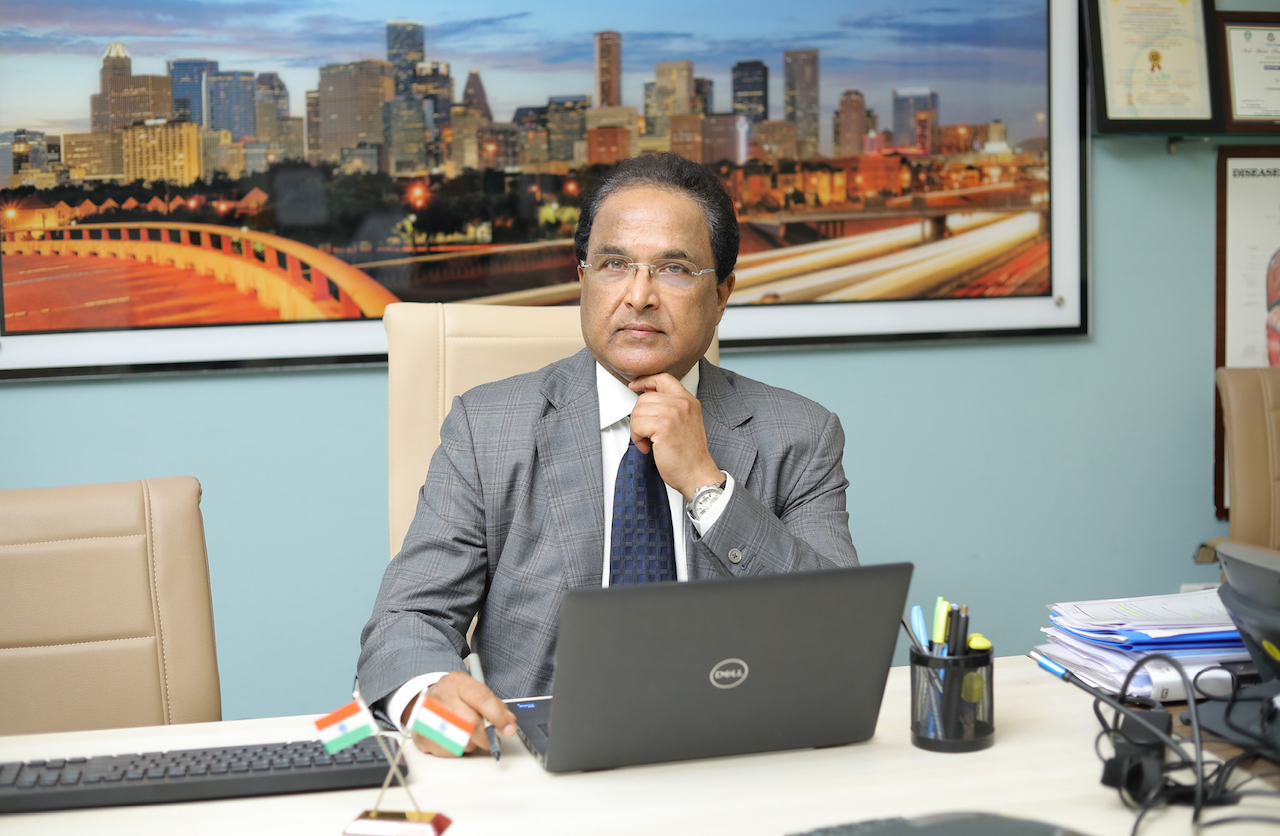 Medicine has advanced so much that a single physician can’t stay abreast of it and do justice to the patients.

The digitised infrastructure helped him to promote a truly collaborative ecosystem for doctors, preventing unnecessary complications while reducing average hospital stays to 3.5–3.9 days, which in turn helped reduce their risk of hospital-acquired infections.

“Collaborative care has helped me and the institution on many occasions because physicians should not work in silos in today’s world. Medicine has advanced so much that a single physician can’t stay abreast of it and do justice to the patients.”

Guru’s strong ideas are, however, frequently met with stronger challenges. He is critical of the fractured and poorly thought-out mandates such as capping the prices of prosthetics and controlling certain critical drug prices by the National Pharmaceutical Pricing Authority. This has disadvantaged both providers and patients due to the constraints of operational costs.

For him, the other issue is the unsustainable poaching of established doctors in hospitals in India. “This is artificially driving the prices, and patients have to bear the brunt of it. Indiscriminate compensation and inducing doctors to volumetric care is affecting delivery of care with ethics. This needs to be checked and there has to be some guidelines to prevent gouging,” he asserts. Hospitals dependent on bailouts from international companies that don’t improve, or participate in innovation, will only contribute to the rising cost of health care.

According to Guru, the problems can be traced back to foreign companies coming to India solely to make undue profits. “Hospitals dependent on bailouts from international companies that don’t improve, or participate in innovation, will only contribute to the rising cost of health care.”

But Guru has shielded Continental by being hands-on with equipment sourcing and sharing a close bond with the suppliers with his scientific knowledge. The hospital has the latest and greatest equipment from GE Healthcare and Siemens – as long as they benefit patients. He’s overseeing the installation of an additional five new large modular theatres manufactured by the German team of KLS Martin. He is proud of Continental OT’s safe infrastructure. “Do not buy medical equipment as a gadget to make money; do it with a full understanding and necessity,” Guru says emphatically.

His decades of US experience also gave him a significant edge when it comes to sourcing the best quality materials. One example would be buying anaesthesia machines recently for expansion from Mindray, a Chinese company that is very popular in the US because of its quality and high standards.

Right from the get-go, Guru has differentiated Continental as a Tertiary/Quaternary care hospital, modelled after Mayo Clinic centres and Texas Medicare Center, where patients reach out when they have been failed elsewhere.

“In a nutshell, my future vision would be to continue to consolidate Continental with the best doctors, best nurses and best ancillary staff – and make it the Mayo Clinic of the East,” he says.