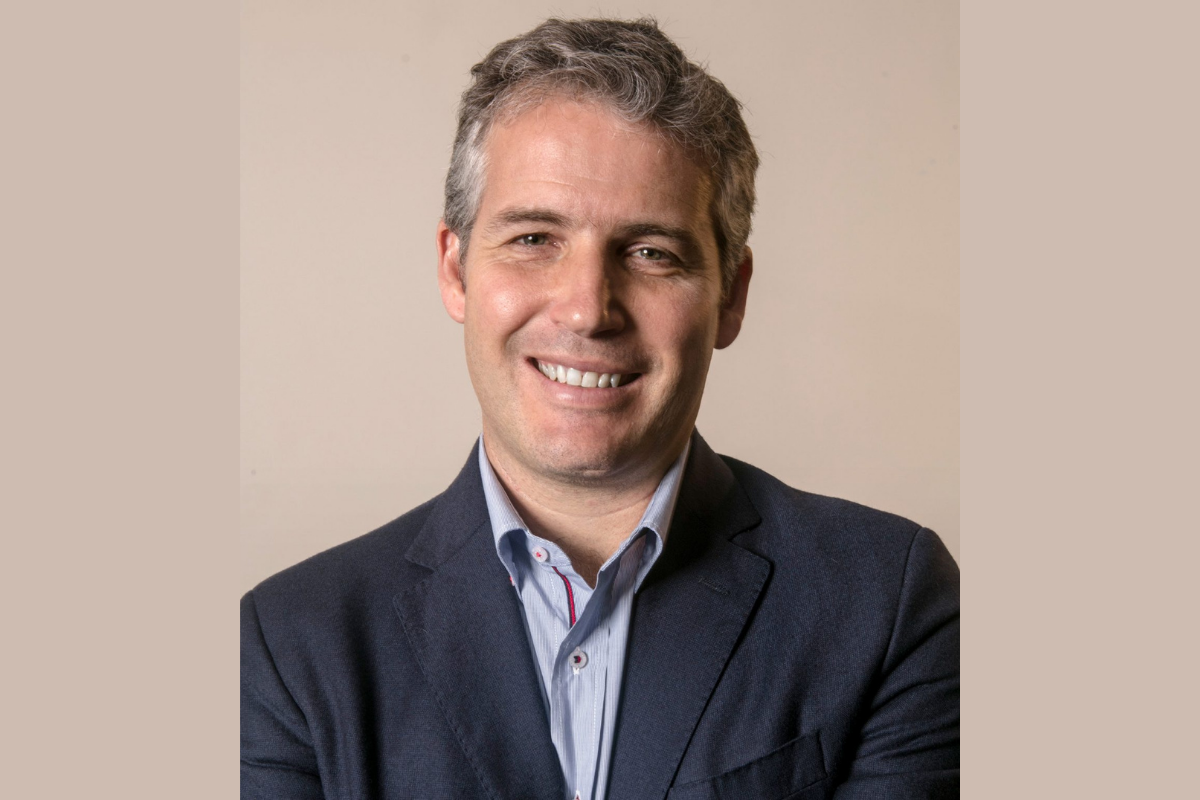 The motto of Argentinian pharmaceutical company Laboratorio Elea is: ‘Grow, grow, grow’. It’s a framework that has been put in place over the past year-and-a-half to help take the company to the next level, following a major restructuring project introduced by General Manager Gustavo Pelizzari.

Gustavo came on board to lead the organization three years ago and, in that time, it has seen significant growth across its three business units: ambulatory care, over-the-counter products and high-cost products. “The sum of the three business units means that we are now the number one laboratory in Argentina by far,” he says.

But it took around 80 years for the company to attain this position, he points out, crediting its recent growth trajectory to its efforts to internalize more than half of its production. “Elea had more than half of its production with third parties, and now we have almost 100 per cent made in our own plants,” he explains. “This was very important – we changed our commercial strategy at the product level.”

Now, with the capability to handle a broad range of pharmaceutical technologies, Laboratorio Elea is poised for growth. Gustavo explains that the company handles monoclonal antibodies, hormones, osmotics, dry powder respiratory products and aerosols, and sterile ophthalmic products. “There’s no other company in the country, maybe even the world, that even comes close to handling all of these technologies and supplying the market itself,” he says.

A series of technology transfer agreements have seen Elea become “vertically integrated”, giving it a unique edge in the market – now, it not only produces the active ingredients but also manufactures the final product that reaches the patient. “We have really tried to be the whole chain, from the development of the active ingredient to the finished product in the therapeutic areas in which we are leaders, such as women’s health,” he shares. “This completely differentiates us from competitors who have a lot of licenses.”

The company also benefits from “the largest sales force in the country”, according to Gustavo. “That means we can reach a larger number of doctors than our competitors can,” he says. “And we are the second-largest sponsor of broadcast television advertising in the country – that’s also a competitive advantage.”

Perhaps most importantly, it has a strong reputation because of the quality of its products, he explains. “All of our products deliver on their promises, which is very important because it makes you an enduring company. As well as this being ethical, it also allows us to reduce the amount we spend on advertising because once the patient has tried the product and it works, he or she keeps buying it without the need to continually attract new consumers.”

But that doesn’t mean that the organization can afford to be complacent. The next three years will see the company focus on data and technology. “We believe there’s still room to be more efficient in the management of our resources, and we have to be more efficient because we see a much more competitive environment emerging,” he reflects.

Gustavo believes this requires Elea to adopt a more international approach, but he acknowledges that this will “take a while”. “We have a clear strategy surrounding what products and brands we want to go with,” he says. “We’ve already opened subsidiaries first in Latin America and then, we’ll see what’s in store for us.”

The company has already put in the groundwork to make an international expansion possible by investing in a new plant, even during the pandemic’s uncertainty. “Regulatory requirements are getting higher and higher, so we had to have a modern plant that would pass the audit of all the regulatory entities,” Gustavo says.

In addition, he has strengthened the structure of the company and invested in global brands with a presence in several countries. “So, we have a foot in the door. We are going to have a more important position in maybe one or two years, but we are already on this path.” 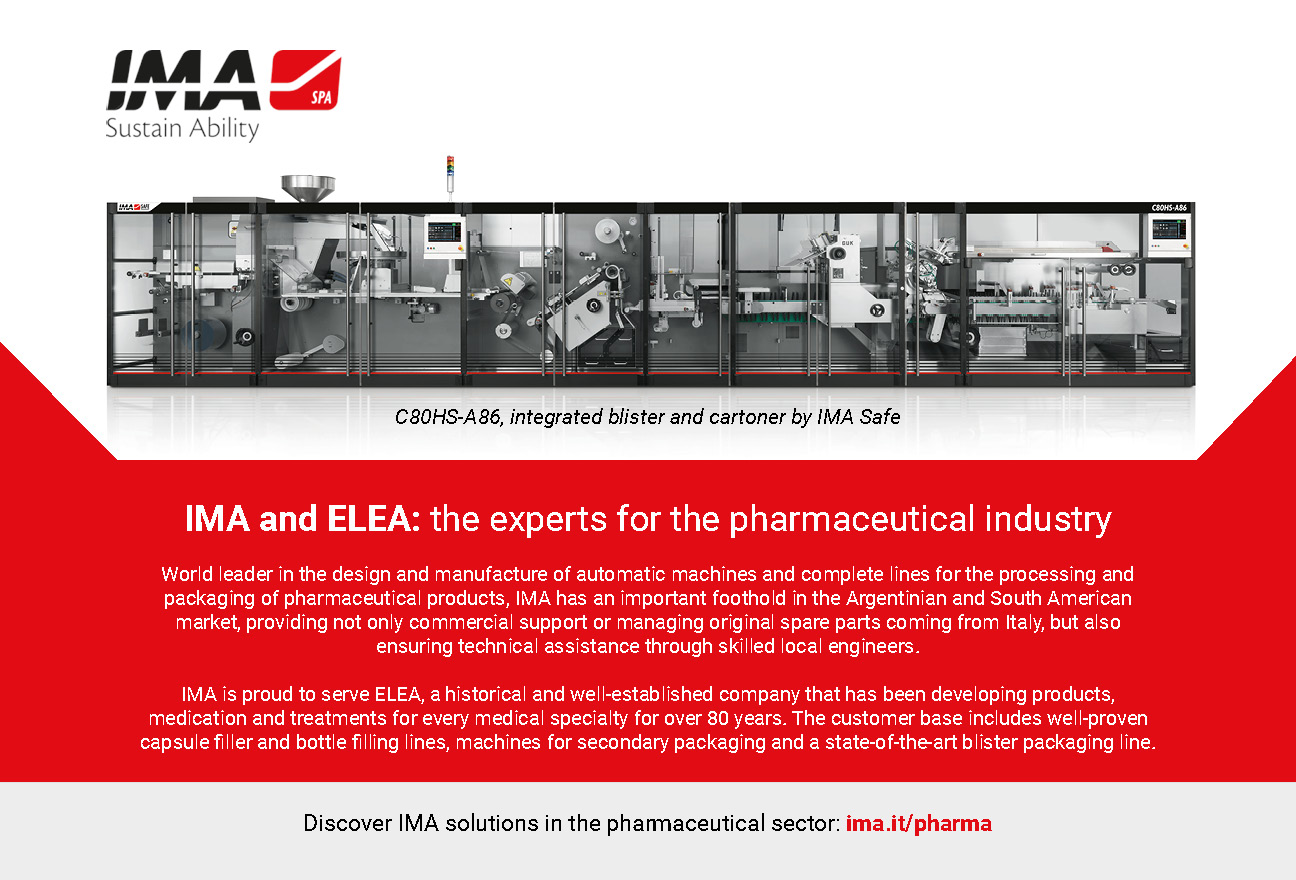