The aged care industry in Australia has been on a roller-coaster ride for the past 18 months, with the pandemic hitting the elderly disproportionately hard in addition to a damning Royal Commission recommending an overhaul of the whole sector. And as the federal government rolls out a series of proposed reforms, there’s another potentially even bigger challenge on the horizon: baby boomers.

The post-war generation are rapidly approaching their golden years in huge numbers and are set to live to a grander age than their parents. “It’s going to be interesting to see how the next few years pan out,” says Ian Thorley, CEO of aged care provider Estia Health. “The number of people over 85 is going to double from 500,000 to more than a million in 2040.

“There’s been about A$20 billion invested in the sector over the past 10 years and the projections suggest another A$40 billion will be required as the boomers move into aged care.”

Estia Health’s 7,500 staff look after more than 8,000 residents in 68 homes across four Australian states, making it one of the country’s biggest aged care providers. Founded nearly 50 years ago, it became an ASX-listed company in 2014. Ian, who has spent the past 30 years in various senior healthcare roles, joined as COO in 2016 before becoming CEO in 2018.

Just over a year later, COVID-19 caused perhaps the most severe disruption the sector had ever felt, and hit Estia Health’s share price hard. However, he also credits it with some positive outcomes. “It’s been a major issue that we’ve had to deal with,” he admits. 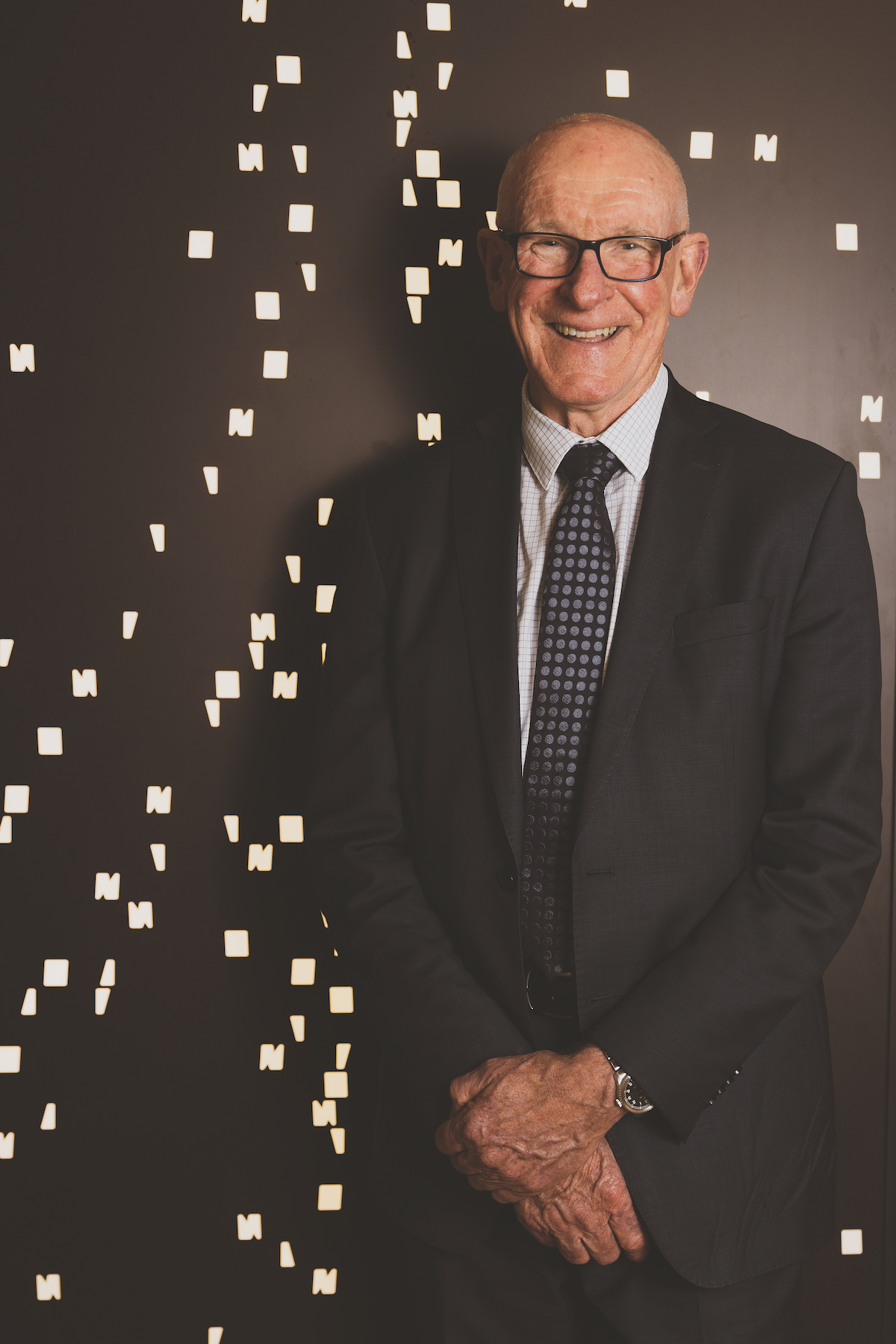 “One of the biggest challenges was when they closed the borders and the Skilled Migration Program was disrupted. It’s been fundamentally important in providing us with workers, not just for aged care, but also for broader healthcare services, such as nurses, doctors, allied therapists and the like.

“But it also made us a more adaptive organisation, as we had to change the way we conducted business. We’ve definitely become more agile as a result, because we had to find ways to make sure our residents could keep in contact with their loved ones remotely and also interact with doctors, physiotherapists and other health practitioners.”

Then, in February 2021, while Estia Health was dealing with the vaccine rollout, the findings of the Royal Commission into Aged Care Quality and Safety were published, calling for better patient care, higher wages for carers, a ‘universal right’ to high-quality health care and greater funding. “It provided an opportunity for people to talk about the lived experience of aged care and provided an in-depth analysis of the issues that have been impacting it over many years,” Ian says.

“It’s somewhat pleasing to see the government has, so far, responded to 126 of the 148 recommendations and commenced a very comprehensive reform process that included additional funding in the 2021 federal budget.” The report also pushed for greater competition to benefit those deciding between residential homes. It’s a move that could directly boost a premium operator like Estia Health.

“By far the largest issue for me is attracting and retaining good people so aged care is seen as a career pathway,” Ian explains. “That requires a fundamental rethink about community perception of residential care and issues around ageing. “Individual operators need to have employment practices and workforce strategies in place that will ensure staff really want to commit to long-term careers.”

“The government response to the Royal Commission is wide-ranging and signals a shift to competitive markets that will support greater consumer choice and with that, innovation within the sector, the provision of a greater range of services, improved quality and greater value for money.

“The reform of the bed licensing regime will also provide significant investment opportunities in markets that were previously protected. Unless an approved provider held bed licences, they were prevented from building a residential care home and this has led to significant underinvestment in some markets,” Ian says. “Being able to invest in new homes in these markets will lead to a flight to quality that will benefit the consumer. We look forward to the opportunities that this will present to quality operators such as Estia Health.”

Ian is ensuring the teams at all Estia Health homes have the resources to continue providing the best possible care. “Working in aged care is a wonderful experience and our interactions with the residents are a privilege,” he says. “Each has a unique story and comes to us at a challenging time in their life. There are few things that are more rewarding.”