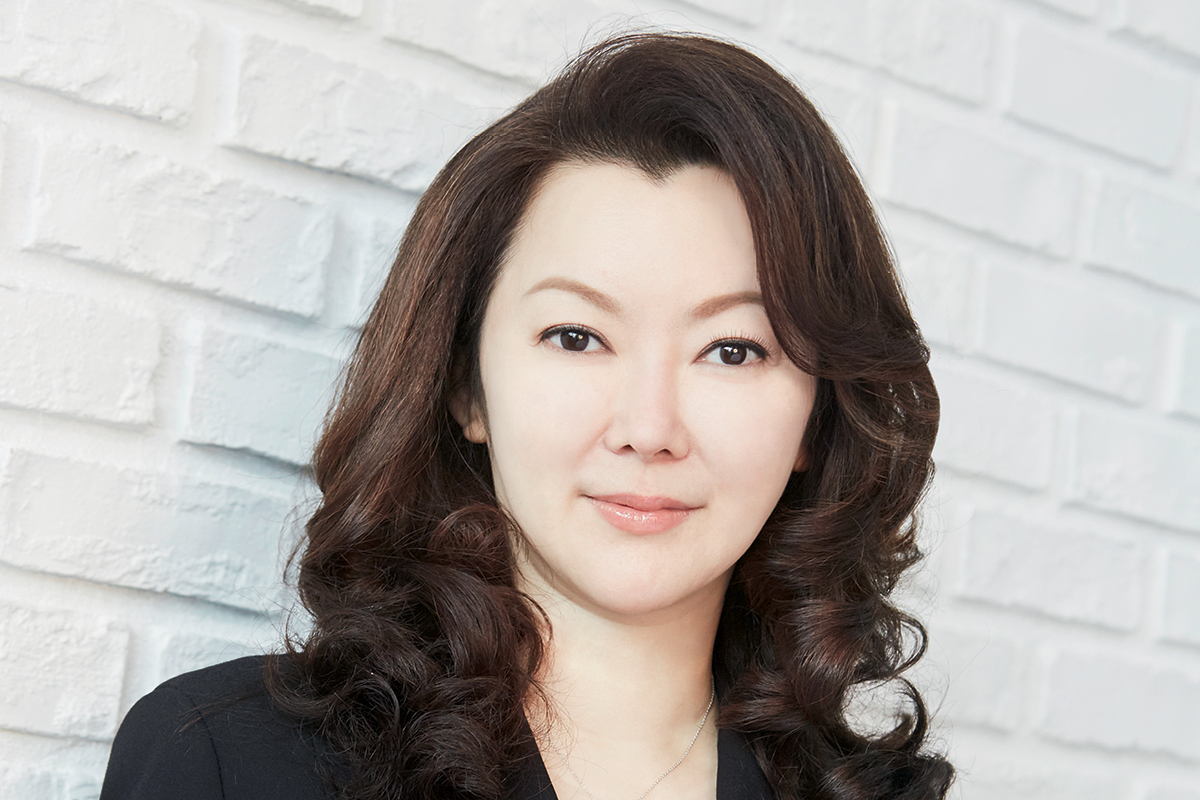 Established in 2001, the Singapore-based JYSK Group is home to a myriad of businesses, including the innovative JYSK Skin Solutions. Focused on using up-and-coming techniques to create exclusive skincare products, CEO Janifer Yeo-Tan and her JYSK Skin Solutions team are passionate about creating treatments for skin that are not only affordable but also effective.

The CEO Magazine sat down with Janifer to talk inspiration, innovation and expansion plans.

You’ve had such a wonderfully varied career path.
I’ve definitely had a varied career! I think it’s because I started working as a teenager to help support my family.
I would work during the school holidays as a sales promoter in shopping malls and then, when I was 18, I went to hotel school in Switzerland. After that, my first full-time job was as a hotel assistant manager. I ended up quitting because there was zero prospect of getting a promotion. There were so many senior people in front of me.

Is that when you decided to get into modelling?
Yes, when I left the hotel business, I became a fashion model for a while and then started my own business in video rentals. I was then headhunted to join the gaming industry, where I worked in marketing for about seven years.

“If you fail to plan, you plan to fail!” – Benjamin Franklin

How did this lead to working in skin care?
I left the gaming industry to explore opportunities in the corporate world and was approached to join a company and head up a new business development for them. I had a personal interest in anti-ageing, which led me to start business discussions with an anti-ageing hospital based in Switzerland that was fundraising to expand their operations.

Unfortunately, the business failed to get off the ground because of the Asian financial crisis (in 1997), but it did spark something in me and launched my own trading company distributing Korean and Japanese skin care. This was where I met my husband (Dr SK Tan), who I would eventually start JYSK Group with.

Were you always interested in skin care and ways to help heal the skin?
Yes, I had bad skin during my teens and my 20s and spent tens of thousands of dollars seeking advice from beauticians and doctors, all of whom were unable to help. I decided that this could be the one field where I could help myself and others with similar problems. I was so disillusioned with the treatments available from both beauticians and doctors that I decided to create protocols and treatments that were affordable, credible and effective. 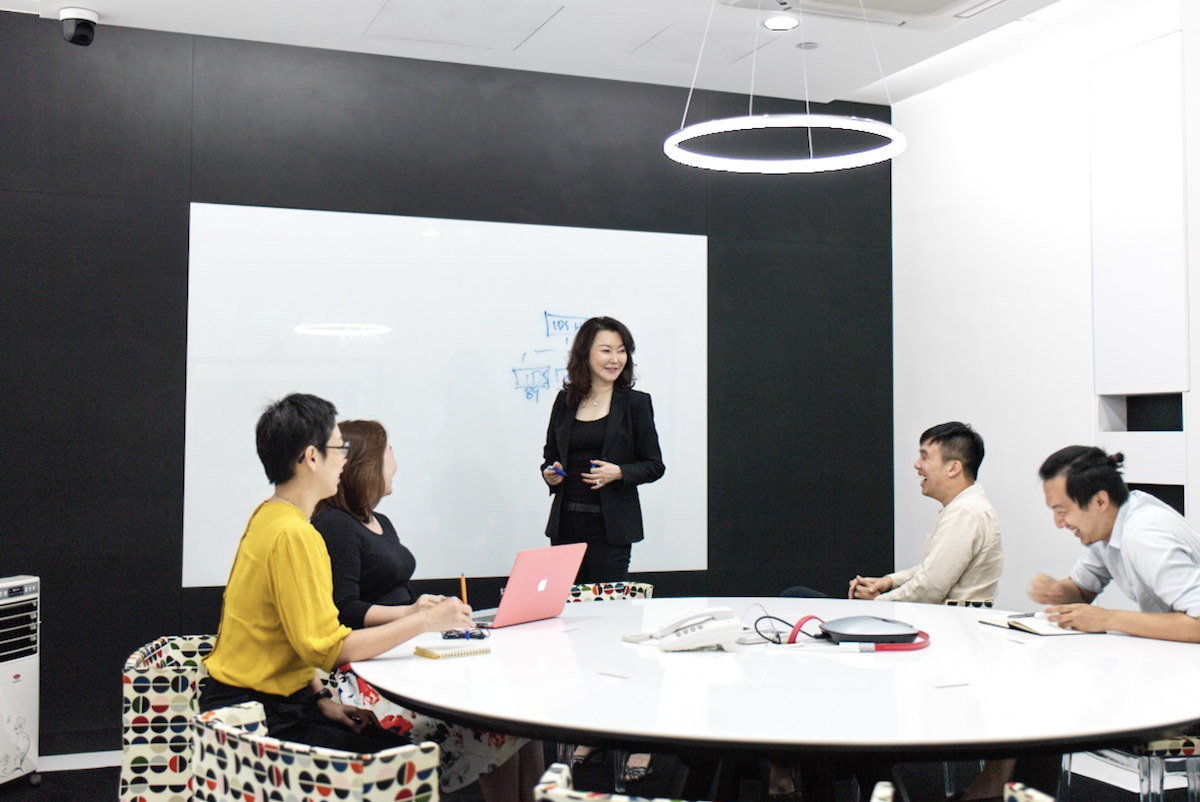 Innovation seems to be such an important part of the work you’re doing. Was that always the idea?
When we started JYSK Skin Solutions, we could see that for years the industry had been using similar products and treatments without getting significant results. Innovation can change all that. It can offer new ideas and out-of-the-box thinking to produce results that are superior to anything else on the market.

How important is innovation to the company as a whole?
Hugely important. My husband and I are both innovators. He innovates by creating novel skincare products and new treatment protocols. I innovate by introducing out-of-the-box ideas in the marketing space as well as within our overall strategy. Innovation is key to the success of the company.

How has the industry changed since you became involved in it?
It’s always evolving and, because of the low barriers to entry, there are many new players coming into the market. JYSK Group was the first to incorporate non-medical aesthetic treatments and procedures in a medical setting – the so-called medispa. This concept has now become the norm and so we’re always on the lookout for ways to keep innovating the industry.

What’s on the horizon for the business over the next 12–18 months?
We have just opened a new clinic on Orchard Road. This is the beginning of our plans for further expansion. We also have ambitious plans to expand our other business units, including more non-medical aesthetics centres, new product lines and the optimisation of our ecommerce platform as well as other innovative software.

Who has been the biggest inspiration in your life?
My late godfather, Melvin Chan. He was a God-fearing man who stood by his principles and values and never let other people’s views affect him. 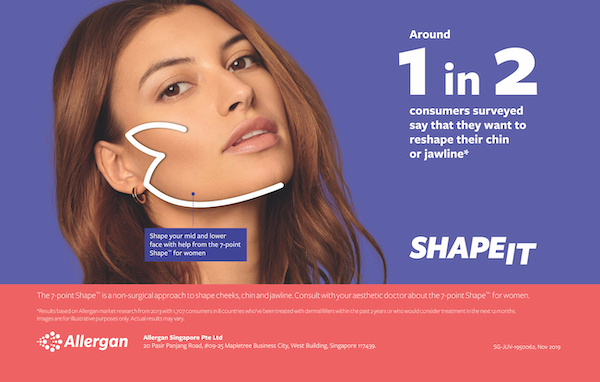