See the person, not the disability: Jennifer Fitzgerald 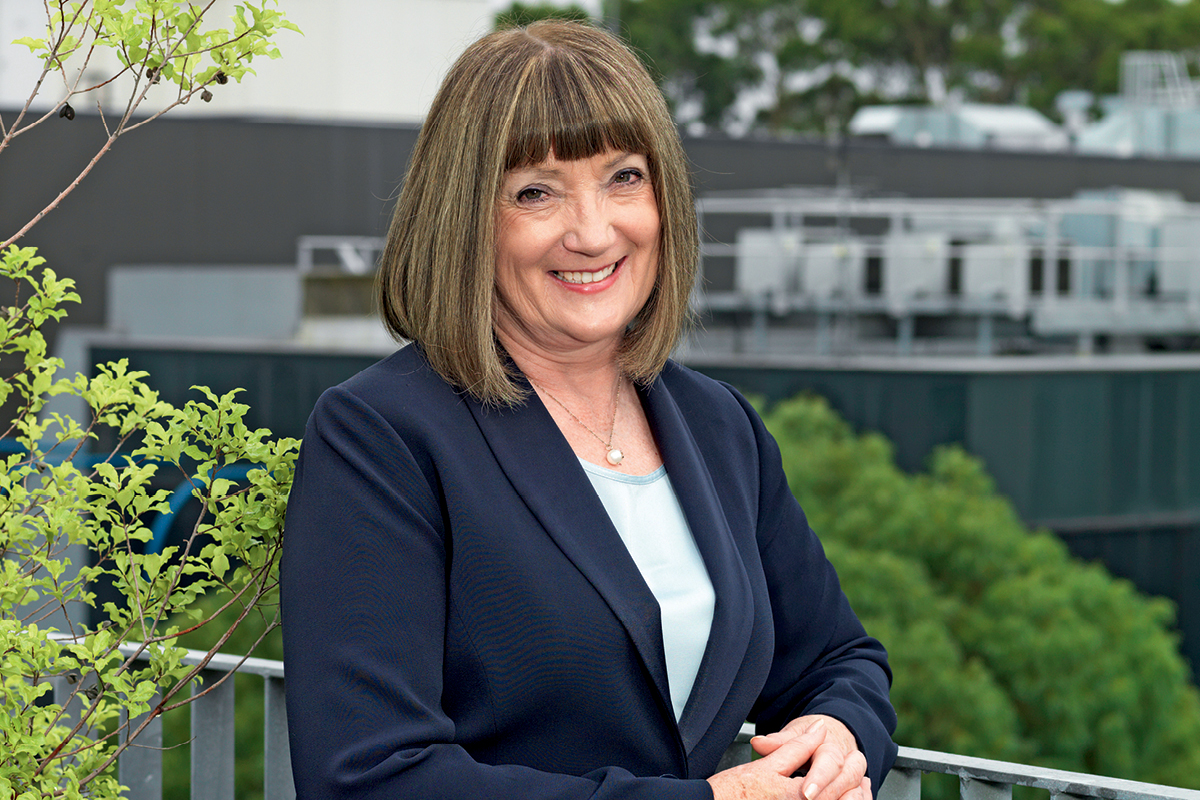 Jennifer Fitzgerald says her decision to work with people with disabilities came from a single life-altering moment. As a young mother, she was working part-time as a physiotherapist and had begun assisting a patient in her early thirties who was being cared for by her recently widowed mother. 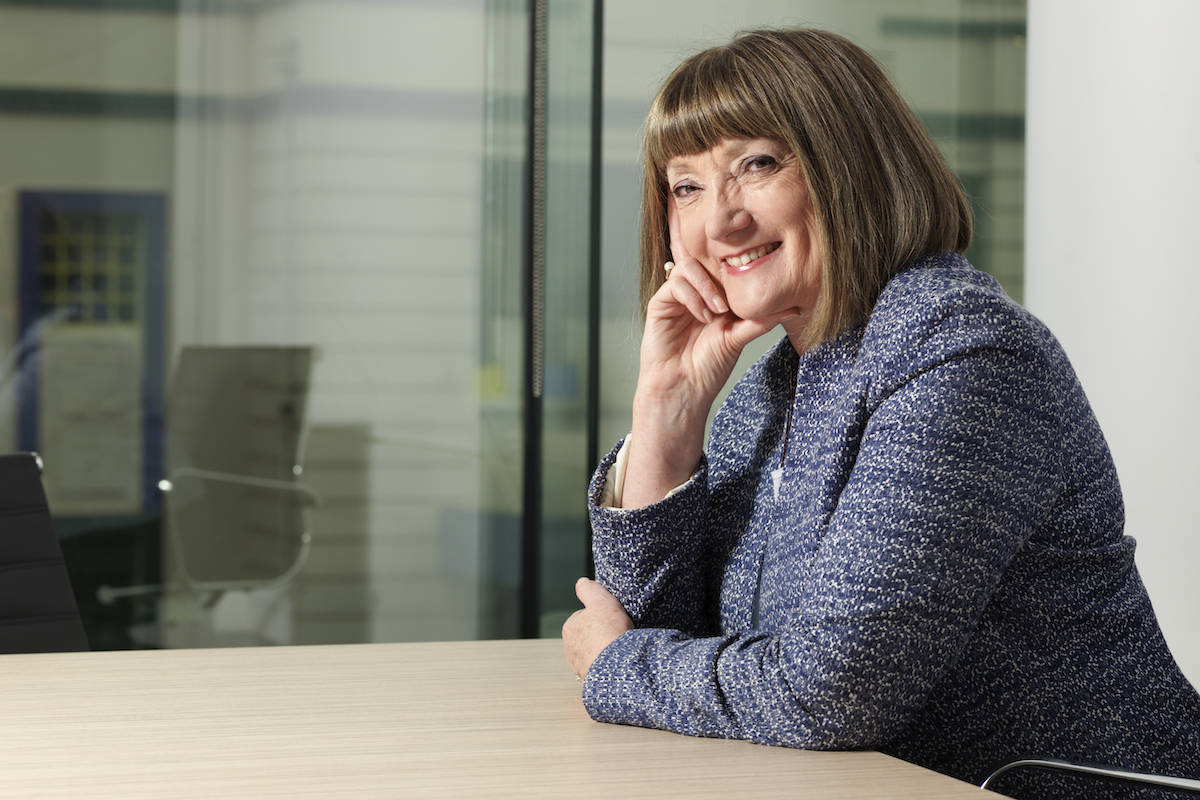 Jennifer’s job was to assist in developing and maintaining the woman’s mobility both in and out of a wheelchair. One day, while helping her perform exercises on a mat, her “expressive face” caught Jennifer’s attention.“She was watching me intently and I could hear her breathing getting faster and her lips pursing,” Jennifer says. “I knew that she understood everything that was going on around her and that she desperately wanted to say something.”

As a tense silence overtook the room, Jennifer quickly sought assistance from a speech pathologist to help the woman say what she wanted to say. “For this woman, it was the first time in more than 30 years that she had the chance to talk to somebody who wasn’t her mum or dad.

It’s hard to imagine having never really been heard for most of your life, and I found out that she was so incredibly intelligent and articulate. That moment was unforgettable for me.”

From then on, Jennifer knew she wanted to use her skills and experience to help people with disabilities. She now has more than three decades of expertise in the health and human services industry and is currently the CEO of Scope, a Victoria-based disability service provider that campaigns to challenge the stigma surrounding disabilities.

“I knew early in my career that I have one life to live and one chance to make a difference and that I was going to seize the chance to truly make a difference. When I began working with people with disabilities, I aspired to lead an organisation like Scope. Today, I am completely focused on enabling every person we support to live as an empowered and equal citizen. I see the person, not the disability.”

Jennifer says she owes those lofty professional aspirations to the female role models in her life growing up and speaks fondly of her family’s influence on her.

“My grandmother was one of the first women to attend the University of Melbourne and to qualify as a teacher, while my mother was a school librarian and teacher who went back to work after child rearing. Both situations were rather unusual in those days and rather controversial in the country towns they lived in. They were both doing something that society had decided they weren’t meant to do.” 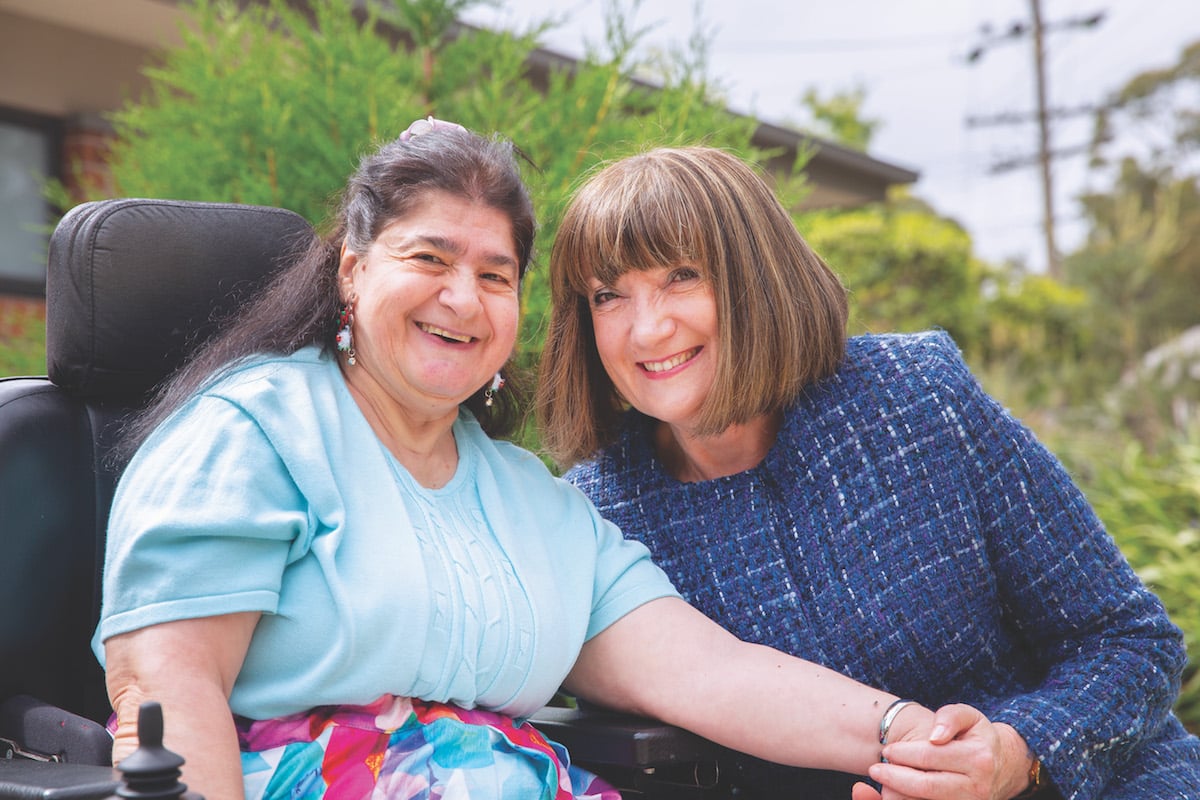 It was from her mother and grandmother that Jennifer developed an appetite for challenges and she has spent her time as CEO of Scope confronting the industry’s many hurdles. “I think that aspect of bravery is really important as a leader, because you must always be prepared to challenge yourself.”

“Bravery is really important as a leader, because you must always be prepared to challenge yourself.”

In recent years, the greatest challenge for Scope has been the introduction of the National Disability Insurance Scheme, which Jennifer credits as a milestone in helping recognise the rights and choices of Australians with disabilities.

Although initial trials in Victoria proved a struggle, the program allowed Scope to redesign services and introduce client management systems, which have directly led to improvements in the number of people that Scope services, as well as ensuring stability for the organisation at large.

Success has been marked; in 2018, Scope was selected to undertake the delivery of 40% of the Victorian Government’s specialist disability accommodation and short-term accommodation services. The transfer of government services brings an additional 1,600 Australians with disability to Scope and triples the organisation’s revenue.

It’s a degree of success that Jennifer attributes to great levels of productivity, customer-driven services, and responsiveness to market demand, as well as standout partnerships with the likes of Lumary (formerly Enrite Care) and Harbour IT. That’s important for Jennifer, as one in five Australians are diagnosed with some form of disability.

Jennifer stresses that Scope’s “balance of head and heart” will help the business to innovate and become more efficient while delivering services to those who are most in need well into the future. “Scope is unique in that it came together because of community activism, when families not only wanted but needed to build a better future for their sons and daughters.

“I’ve spoken to a number of families who have been with us for many years now and they agree that we remain true to the mission of supporting more than 6,000 Victorians with disabilities to live as empowered and equal citizens.” 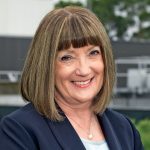