In the early 2000s, Joe Henein was the Vice President and global therapeutic area Co-Chair for anti-infectives working for Wyeth Pharmaceuticals in the US when his team faced challenges with new US Food and Drug Administration (FDA) rules on antibiotic development. These rules were implemented despite the emerging resistance to existing antibiotics, which was causing global alarm.

Confronted with these challenges, Joe and his team took the case to the FDA and explained the potential negative impact the rules could have on new antibiotic developments. Against the recently issued guidance, Joe’s team successfully convinced the FDA to give priority review to an emerging antibiotic the company was developing that had previously been put on hold. What helped the case gain approval was an outbreak of fatal resistant microbial infection in a hospital in New York City that could possibly be treated by this new antibiotic.

“Our product was still in development; it wasn’t even an approved drug yet. But the FDA asked us to provide them with some drug materials because these patients were hopeless. After they were treated with this drug, a majority of them were cured,” Joe says.

The intervention succeeded in resurrecting the drug, which was ultimately fast-tracked for approval in 2005 and is now on the market as the antibiotic Tygacil, which Joe says is “still curing a lot of patients”. It’s one of the reasons Joe has spent the past four decades in the pharmaceutical industry and how he finds deep fulfilment in his profession.

“This is why I love this industry,” he says. “Years of work eventually pay off with touching moments like this, and the products we create end up helping patients by alleviating their suffering or improving the quality of their lives. I feel very proud of what I’ve done in my career and of being able to deliver on some of these outcomes.”

“The products we create end up helping patients by alleviating their pain or lowering the risk of them getting sick.”

Joe’s success in leading the development of Tygacil to somewhat mitigate a health emergency and then bringing it to market was just one of his many career triumphs. After his stint in the US, he became Wyeth’s Managing Director for the Middle East and North Africa regions and carried out a sweeping reorganisation by building a strong team, boosting the company’s image and driving a successful business trajectory for the company.

This resulted in a growth from the region of US$60 million (€54 million) to just under half a billion US dollars over a six-year period.“That attracted a lot of attention internally and externally, and probably created the reputation that prompted the founders of NewBridge to connect with me,” he says. 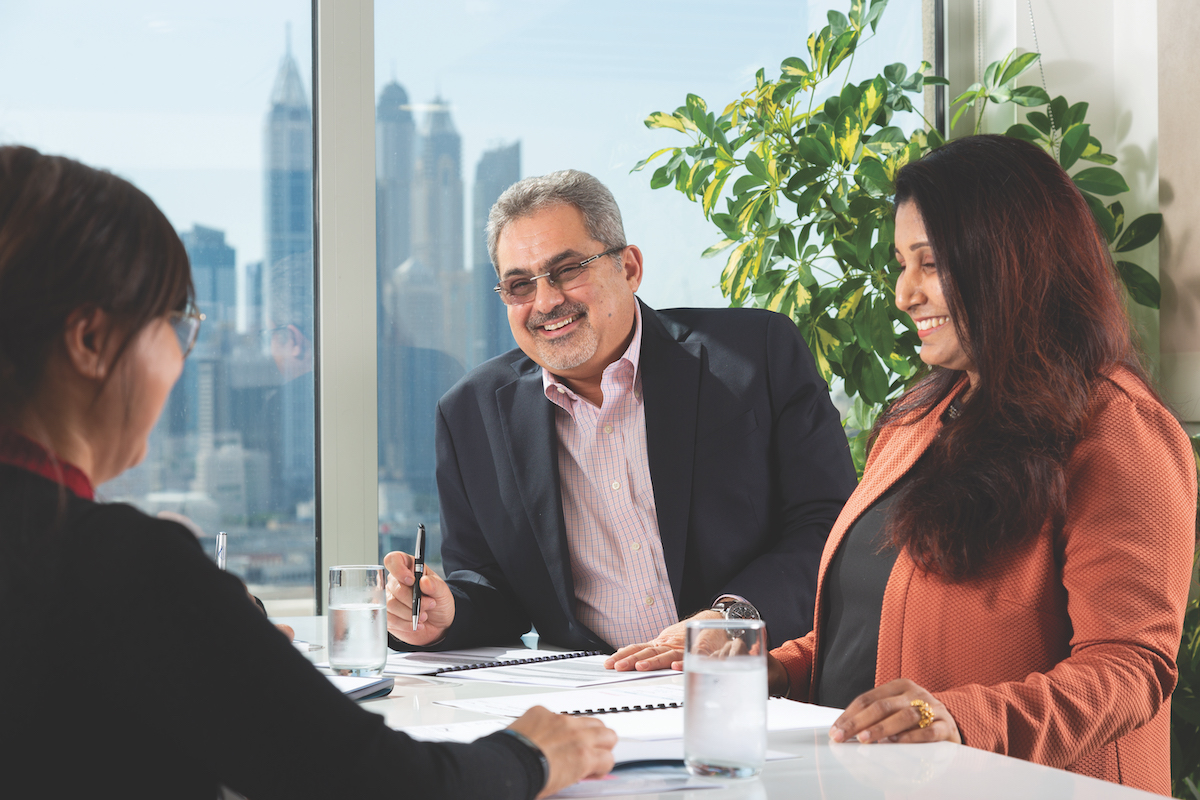 NewBridge was the brainchild of a San Francisco-based venture capitalist whose goal was to launch commercial companies in emerging markets. The mandate Joe received in 2009 to bring the Founder’s idea to fruition came at the perfect time for him.

Wyeth was acquired by Pfizer at the end of 2009, and Joe was looking for his next challenge. His plan for NewBridge was to seek partnerships with small and medium-sized biotech companies that have made significant medical innovations but lack the capacity to market their products on a global scale.

“These companies want to market themselves in the US, Europe, maybe China and Japan, but outsource the rest of the world. In the Middle East, there wasn’t one regional partner that was dedicated exclusively to licensing innovative products,” Joe says.

“We are treating diseases that could be immediate killers if you don’t have the right drug to extend the patient’s journey a little longer.”

“What we do differently is that we created a regional professional platform for innovative companies to partner with us and make sure that their medicines reach the Middle East and North Africa. We help them get access to this big population of 350 million without having to do it themselves. We give them the trust and the confidence that their innovations are well taken care of, and that the patients of these regions have access to these treatments.” 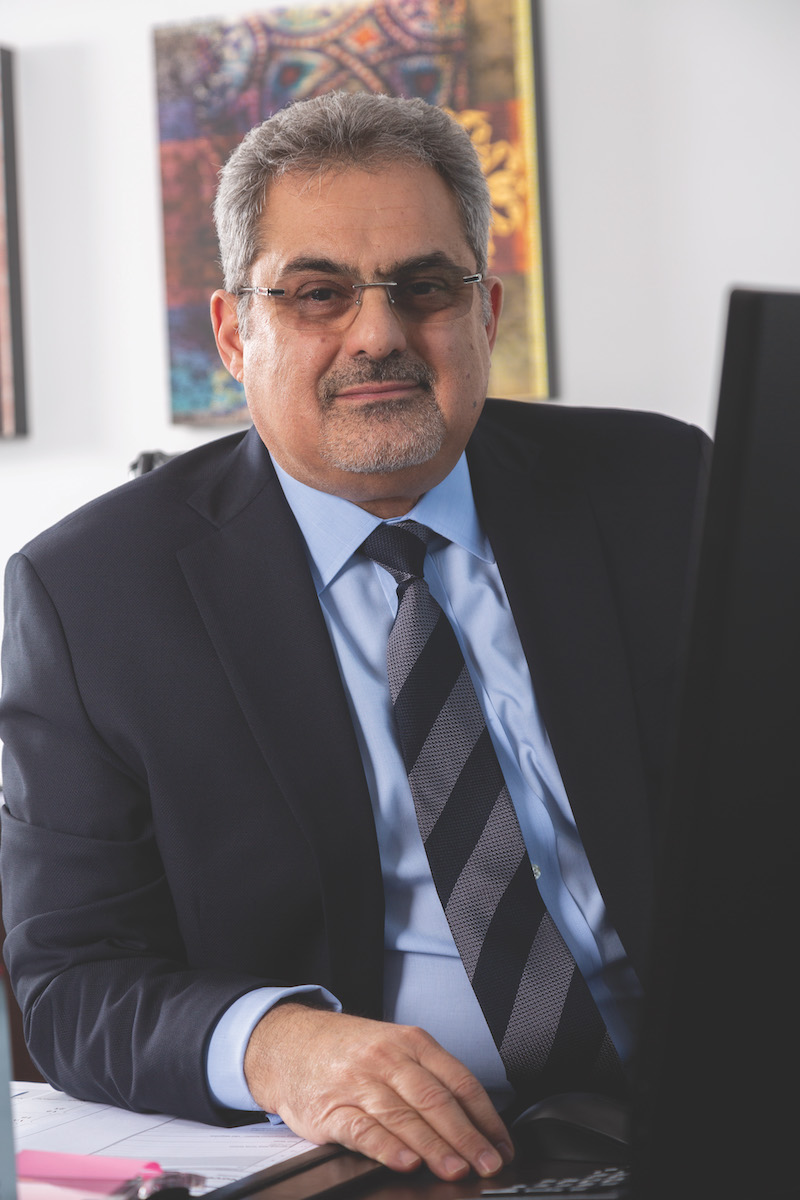 “Our strategic focus is oncology, immunology and neuroscience, as well as metabolic and rare diseases. The products we bring target serious diseases with unmet medical needs in the region and may also be first-in-class,” he says.

“We provide new treatment modalities for diseases such as breast, liver and thyroid cancers, rheumatoid arthritis, Crohn’s disease, as well as other metabolic diseases. In addition, we focus on epilepsy, parkinsonism and schizophrenia – all highly specialised areas.”

He believes that humanity is coming to an era where it will see a “tsunami of innovation” with more personalised medicines that address patient’s specific genetic makeup.

“We’ve seen that people can be cured of some serious diseases because medical knowledge has advanced so massively years after the decoding of the human genome,” Joe explains. “Research into the genetic side of how diseases come about and addressing some of these gene dispositions and mutations have made a world of difference.”

“There are lots of people who work day and night trying to create healthy outcomes for patients because they’re so passionate about it. I am proud to belong to this drive.”

The challenge of this industry, Joe says, is that it comes under attack sometimes. “We have our own issues to sort out, of course, but what I’d like for the average person to understand is the inherent value of what some of these pharmaceutical companies do – value you generally cannot fathom unless, God forbid, you get sick,” he says.

“There are culprits in every single industry, but it is important to know that there are also people who don’t do anything in their lifetime but work on a single molecule that might end up in a drug that saves patients’ lives. There are lots of people who work day and night trying to create healthy outcomes for patients because they’re so passionate about it. I am proud to belong to this drive.” 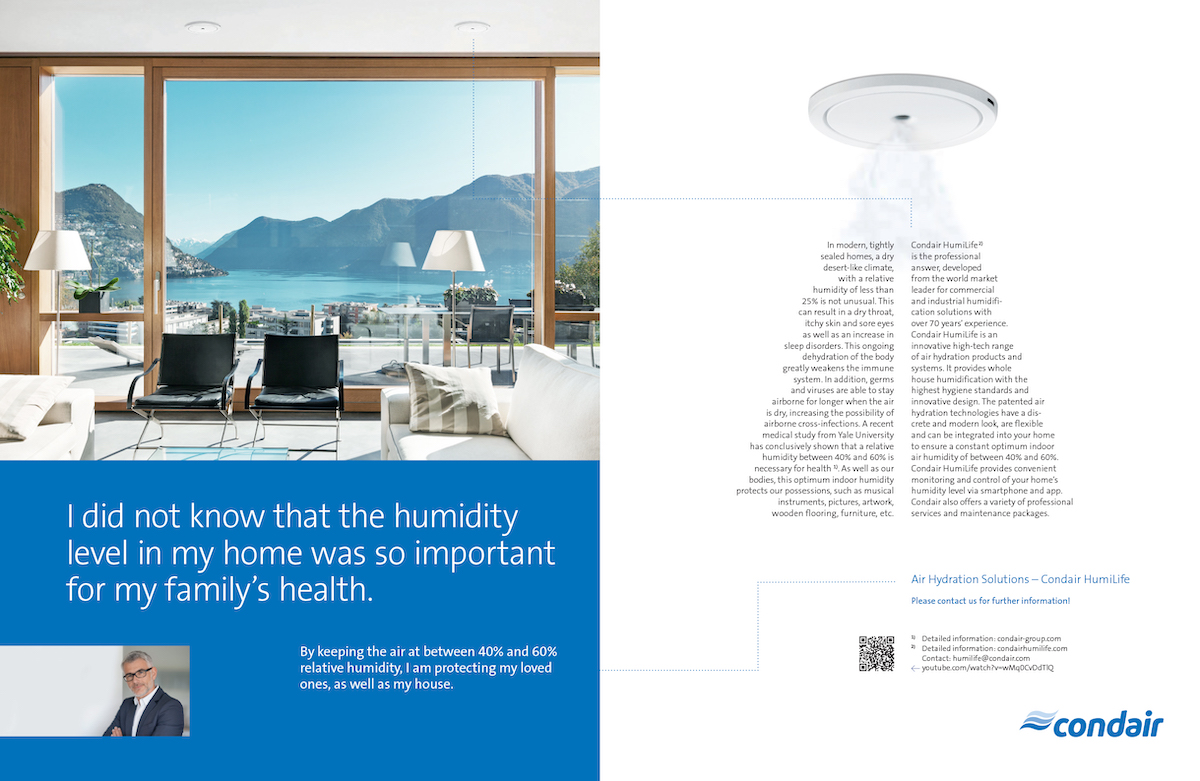