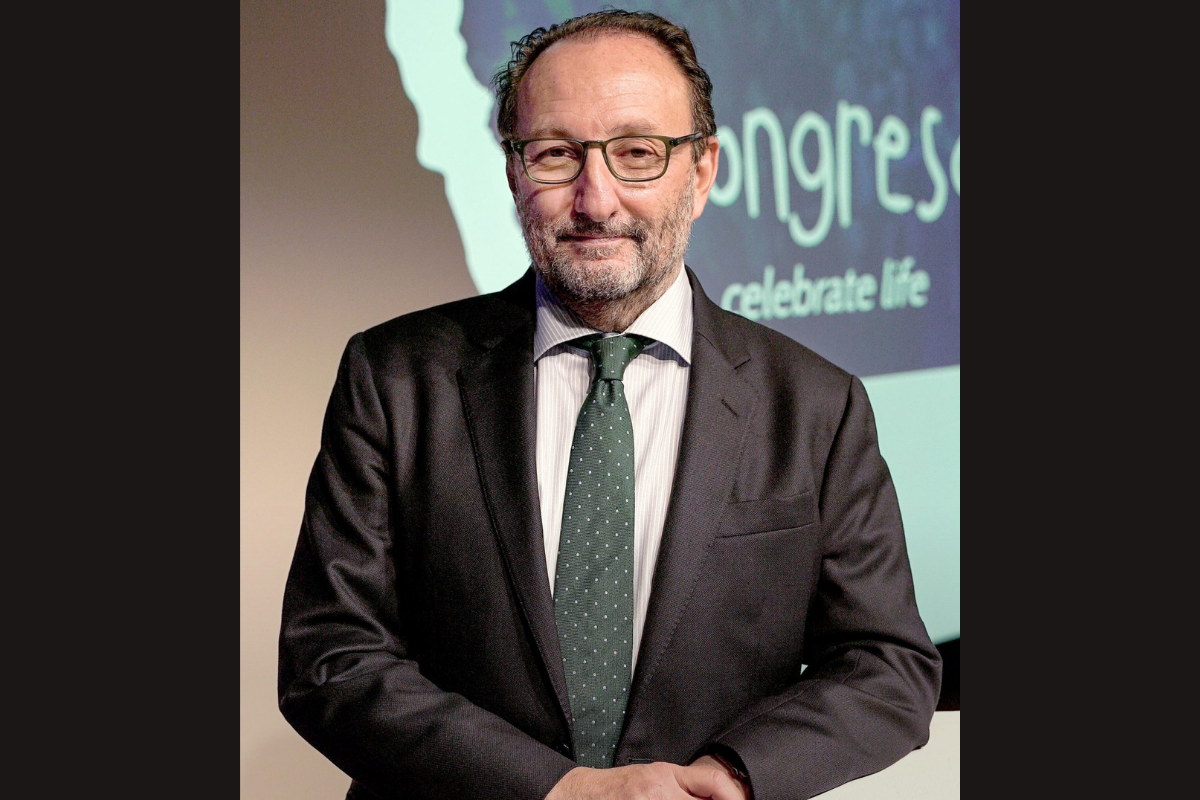 One simple rule governs business at Cantabria Labs. “Every five years, we double our size,” explains Juan Matji, President of the Spanish skincare company that was founded in 1989. He admits it can also be a tricky one, since every time the company hits this goal, the gap to bridge over the next half a decade widens proportionately. “But until now, we’ve always achieved it.”

Five years ago, turnover was €150 million and projected figures for 2023 placed the business at €300 million. “How to jump from €300 million to €600 million is going to be difficult. But we have plans to get there,” he says.

Juan has been with Cantabria since the very beginning and he has therefore played a role in every single five-year cycle to date. “We started with two people and now we are close to 1,000,” he explains, adding that the industry is in his DNA. “My father was the CEO of a pharmaceutical company. Growing up listening to him at home, for me it was very natural to want to go into the business.”

Originally part of the portfolio of laboratories his father oversaw, today Cantabria Labs is wholly owned by the Matji family. 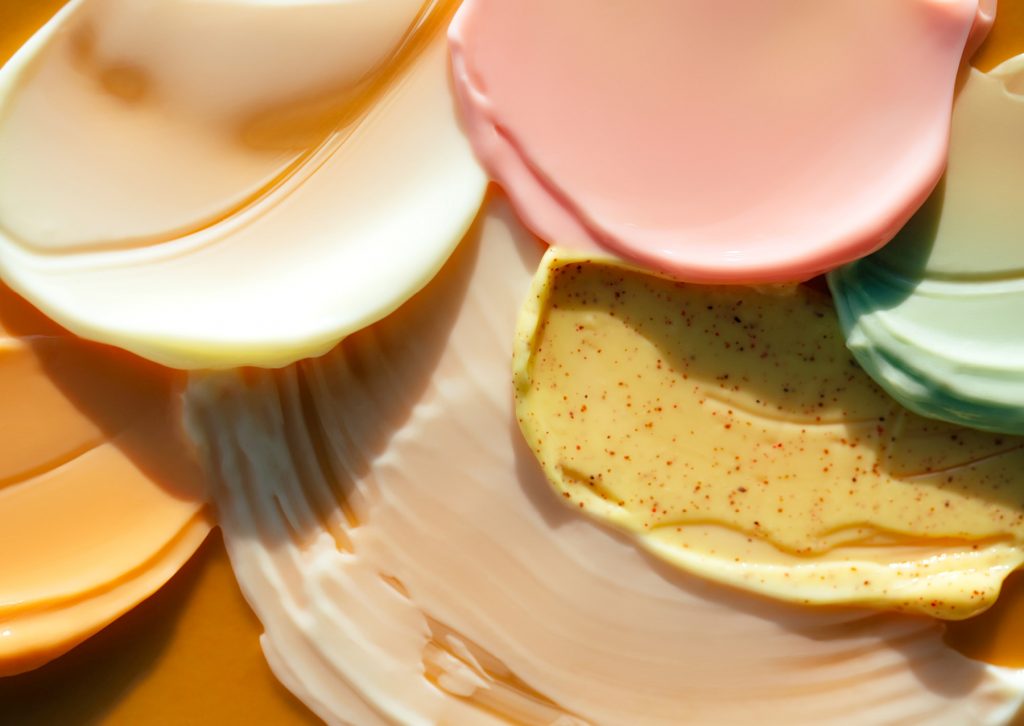 Juan says the ownership structure has allowed the company to blossom. “We reinvest in the company, in the future and in our focus,” he shares. From its Spanish roots, Cantabria Labs has grown into a medical skincare leader in Spain, Portugal and Italy with its innovative range of brands including Heliocare, Endocare, Neoretin and Biretix.

“Right now, 60 per cent of our turnover is international,” he explains. And it’s this international growth that he is betting on to achieve the 2023 target.

France, Mexico, Germany and the US are markets that have been particularly singled out as of interest to the company. “We are focusing on finding a strategic alliance with local partners in those countries to combine our know-how, products and science with their distribution and sales channels,” Juan reveals, adding that this is a task being made easier as brand awareness around the company grows. “People want to be a part of our success story.”

We do a great job of combining the ethics of science with the aspirations of human beings. it’s important to not only be healthy, but also to feel healthy.

Partnering up with some of the most recognisable faces on the planet also helps: Spanish tennis ace Rafael Nadal is an ambassador for its health awareness and disease prevention programs, while Colombian-American actress Sofia Vergara is spearheading the company’s foray into the US as she collaborates with it on a range of beauty products. “To partner with somebody that knows how to sell beauty in that market is a winning project,” he says.

Juan explains that he has another rule, equally simple as it is challenging, when it comes to organic growth. “Every one of our business units needs to grow no less than 10 per cent every year,” he explains. Again, this is a task that is easier for the smaller units than it is for the larger units. However, in a fast-growing market, such a target ensures the company maintains its leading position.

It’s a passion for celebrating life that also gives Cantabria Labs an edge in the market. “We do a great job of combining the ethics of science with the aspirations of human beings. It’s important to not only be healthy, but also to feel healthy,” he says. That’s the meaning behind the company tagline: ‘celebrate life’. “We are here to make people happy.”

As he looks towards the future, Juan says sustainability is at the forefront of his mind. “We are working towards having cleaner ingredients, something which will give us opportunities to further develop,” he points out.

In 2019, the business took significant steps to limit its environmental footprint with the opening of a state-of-the-art eco-sustainable manufacturing centre called La Concha. “We are using natural resources, such as spring water, to feed the plant,” he says. Last year, it announced that 93 per cent of the electrical energy used to manufacture its products now comes from renewable sources.

Juan has every reason to feel good about what tomorrow holds. “People are always going to want to take care of their skin,” he says. “I can’t see anything on the horizon to suggest that people are going to stop taking care of themselves.” 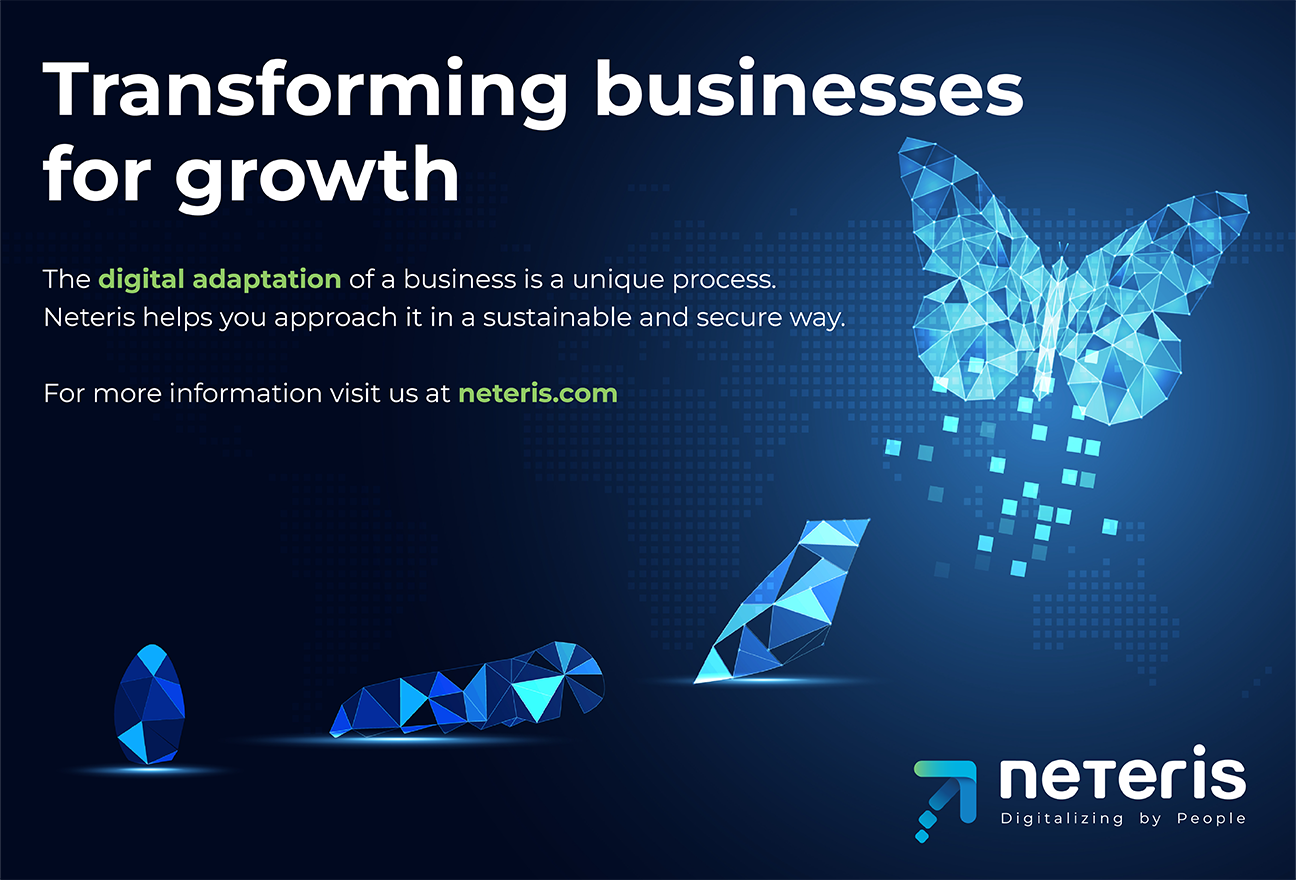