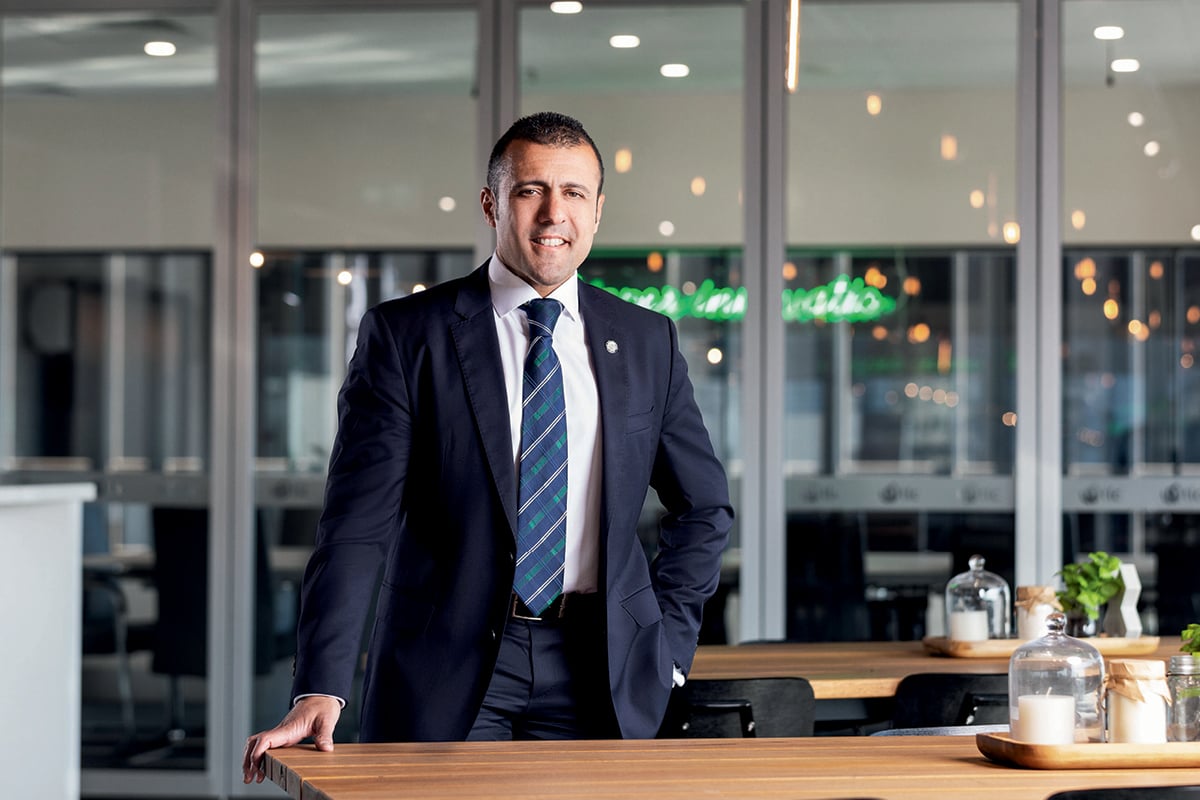 TLC Healthcare CEO Lou Pascuzzi faced the biggest challenge of his career when he was approached by the international healthcare group, Bupa, in 2010. Having founded and successfully operated Peak Health Management for 13 years, he learned that the group wanted to take over his company because it valued the services Peak Health Management was providing. “At that time,” Lou recalls, “my dad said, ‘Don’t ever get emotionally attached to an asset’. When an opportunity comes up, you’ve got to take it – especially if that opportunity is palatable.”

After deciding to take the palatable opportunity, Lou quickly found that it was no easy move to make. “Selling a business that I had productively run for 13 years, answering only to myself, and transitioning back into corporate, where there were reporting lines and far less autonomy, was a challenge.

“Going from being an entrepreneur, running your own business, back into corporate, was a hard transition,” he tells The CEO Magazine.

Lou became CEO of TLC in December 2013, and is quick to acknowledge that the challenge he faced in 2010 resulted in one of the best decisions he’s made to date, while displaying a sincere gratitude for the opportunities that overseeing his own company gave rise to. “Throughout my corporate journey,” he says, “I’ve been exposed to many leaders; in the 13 years where I operated my own healthcare business. I gained exposure to leaders of more than 1,000 corporate clients. I’ve had the privilege of being able to adopt and nurture some of the best traits of leaders I’ve worked with, from a wide sample of company ownership structures.”

The experience of being an entrepreneur, too – that is, independent of the exposure to a range of leadership styles that came with it – has proved invaluable. “Being an entrepreneur is a different kettle of fish altogether: your livelihood depends on being involved in every facet of the business, so that gives you quite a different work ethic.” In this respect, he takes after his father, who spent 40 years at the helm of his own business before retiring. “The work ethic he exhibited is one I haven’t yet seen replicated,” Lou says.

Considering the responsibilities of his role both over the long term and day-to-day, Lou notes that some of the most important decisions he makes are those pertaining to the company’s talent, as well as its culture. “As far as I’m concerned, culture comes before strategy any day; ensuring that we have the best people, at all levels within the organisation, to execute our strategies and deliver our service is critical.”

“As TLC’s architect, it’s exciting and challenging to be working with Australia’s leading integrated healthcare provider on projects such as Clifton Views, which is redefining the delivery of innovative, high-rise aged and primary healthcare to the local surrounding communities.” – Neil Christensen, Director Care Sector, Baldasso Cortese Pty Ltd

As the one with the ultimate responsibility for these activities, Lou recognises that integrity is a vital quality that all leaders ought to be in possession of. “Honesty is a virtue, and I think it’s been lost somewhat in corporate Australia, especially in high-pressure situations.

Without integrity, there’s no substance to an individual, and it’s questionable whether anyone would want to follow an individual like that.” Equally, he is aware that all leaders must know when to compromise. When high-pressure situations arise from competing perspectives, “pride comes into play: sometimes pride engulfs an individual, resulting in quite questionable management practices. I’m a strong believer in picking one’s battles, and while negotiation is a business fundamental, it’s all about give and take. A good leader recognises compromise as an important business tool,” he says. 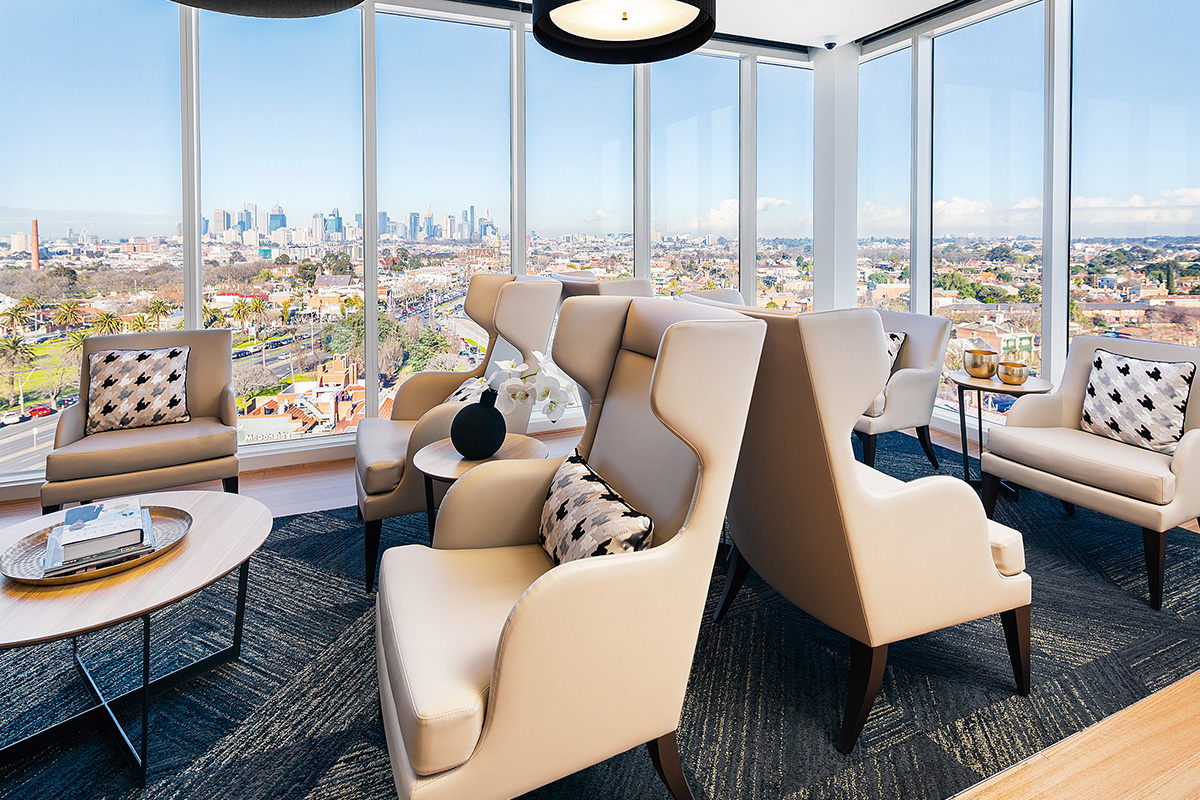 A good leader, too, will favour his or her strengths; coming from a statistical background, Lou derives strength from data, relying upon it in his decision-making process. “I tend to draw from multiple data sources, using data to model past events and using a combination of various analytical models to test hypotheses. I use these to justify my decisions.” Over the past 25 years, this method has resulted in consistently successful outcomes. “Without objective evidence, or without some science around why a decision is being made, the decision shouldn’t be made,” he says.

He takes a similarly rational approach to ensuring that TLC continues to offer innovative solutions to those seeking integrated healthcare. Because of the choice available in the industry, one company’s ability to differentiate itself from the competition is fundamental. A commitment to concentric diversification, Lou explains, “is one of the main strategies that not only provides the means for differentiation, but promotes commercial sustainability as well. That provides security of tenure to all of our stakeholders.”

Commercial sustainability is also built around solid and mutually beneficial relationships between TLC and its suppliers, on both a macro and a micro level. “Regular formal and informal supply briefings at the macro level ensure a strategic understanding of TLC’s direction,” Lou notes. “They promote seamless, cohesive and consistent service output by both TLC employees and our supplier partners. 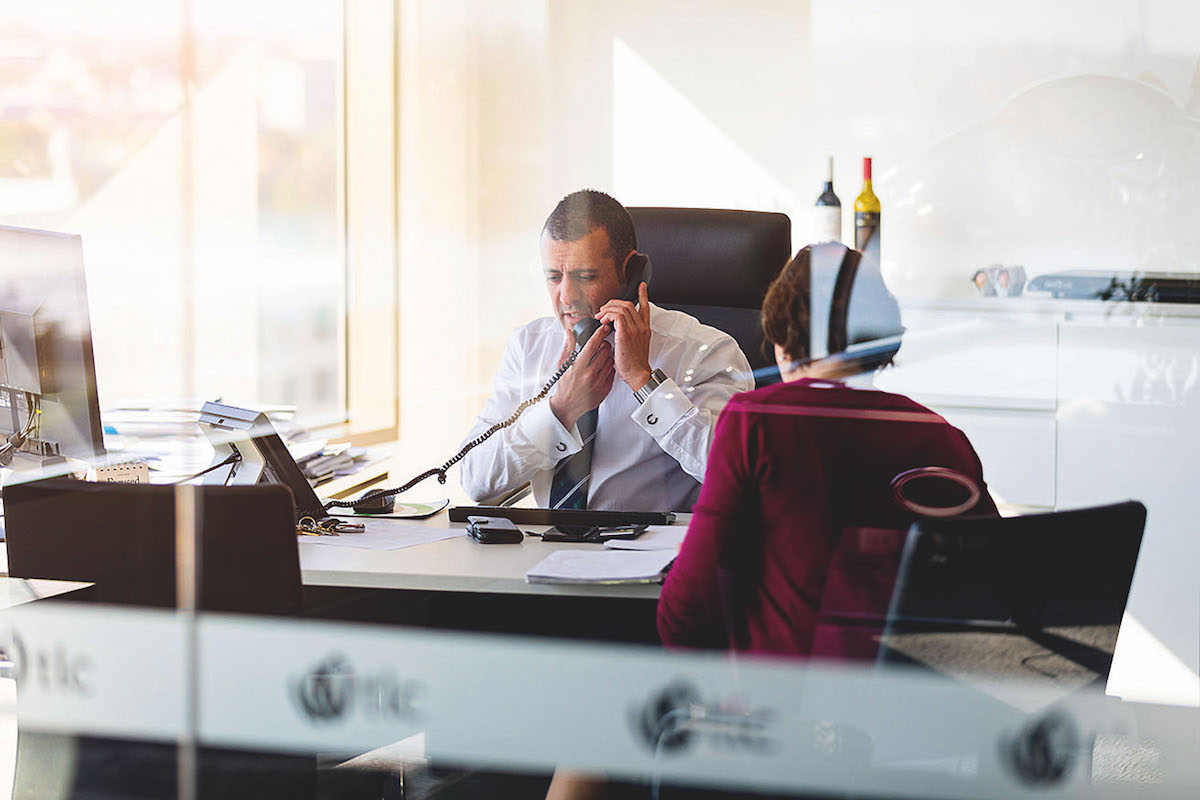 “I’ve had the privilege of being able to adopt and nurture some of the best traits of leaders I’ve worked with, from a wide sample of company ownership structures.”

“At a micro level, suppliers are part of TLC’s operational platform, so we extend employee benefits to them. Promoting a universal understanding of service expectations and, subsequently, a consistent service culture is critical to maintaining an elevated service and employment experience.” These relationships are built around clear communication which, as Lou puts it, “ensures an understanding of expectations on both sides, and supports a clean and consistent service output”.

Lou and his team at TLC Healthcare welcome the Royal Commission into Aged Care Quality and Safety, announced by Prime Minister Scott Morrison in September 2018. “We believe it’s been a long time coming, and we’re excited that it might elevate service levels in the industry, by exposing alternative, innovative service platforms.”

Already operating at high levels of quality and efficiency, TLC Healthcare, under Lou’s leadership, will no doubt continue to raise the bar. 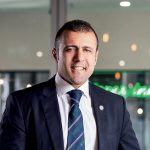