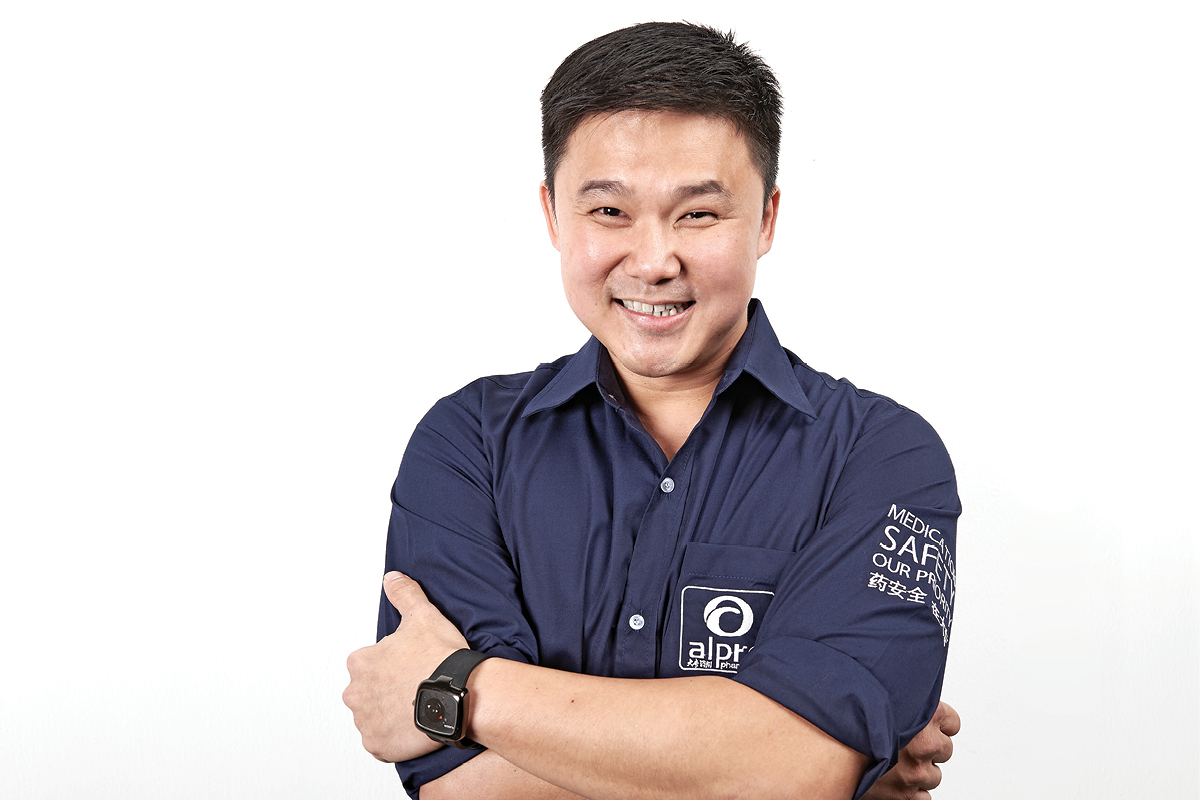 Not many CEOs can say they have saved someone’s life simply by doing their job, but that’s exactly what happened to Low Swee Siong. It was 2002 and Swee Siong had just opened his first pharmacy in Port Dickson, Malaysia with fellow pharmacist Hiew Fei Tsong. The fledgling business was serving less than 20 patients a day, so began offering free blood-pressure checks to attract more customers.

“An older gentleman came in and asked me to check his blood pressure and he complained about chest discomfort and weakness,” Swee Siong remembers. Upon examining the patient, Swee Siong discovered he was experiencing heart palpitations and had an irregular pulse. “I knew something was wrong,” he says.

“I knew how serious it was, but he told me it was too late in the day and he would go tomorrow. I clearly remember picking up my pen to write him a referral letter. Suddenly, he took my hand and asked me if the referral was free of charge and of course I told him it was,” he says.

“The next morning, another gentleman showed up at my store. He bowed to me, held my hands and thanked me for saving his father’s life. He told me his father collapsed at home the night before, and the ER doctor said my referral letter saved his life.”

As Swee Siong tells The CEO Magazine about that fateful day, there’s no doubt it’s had a profound impact on his approach to business. “As a pharmacist, patients’ medical safety is my priority, regardless of whether they pay me or not,” he says.

The local newspaper wrote a story about the incident and word soon spread about the attentive care being offered by Alpro Pharmacy. “Suddenly, my pharmacy was full of people queuing up for medication reviews and their supplies,” Swee Siong recalls. 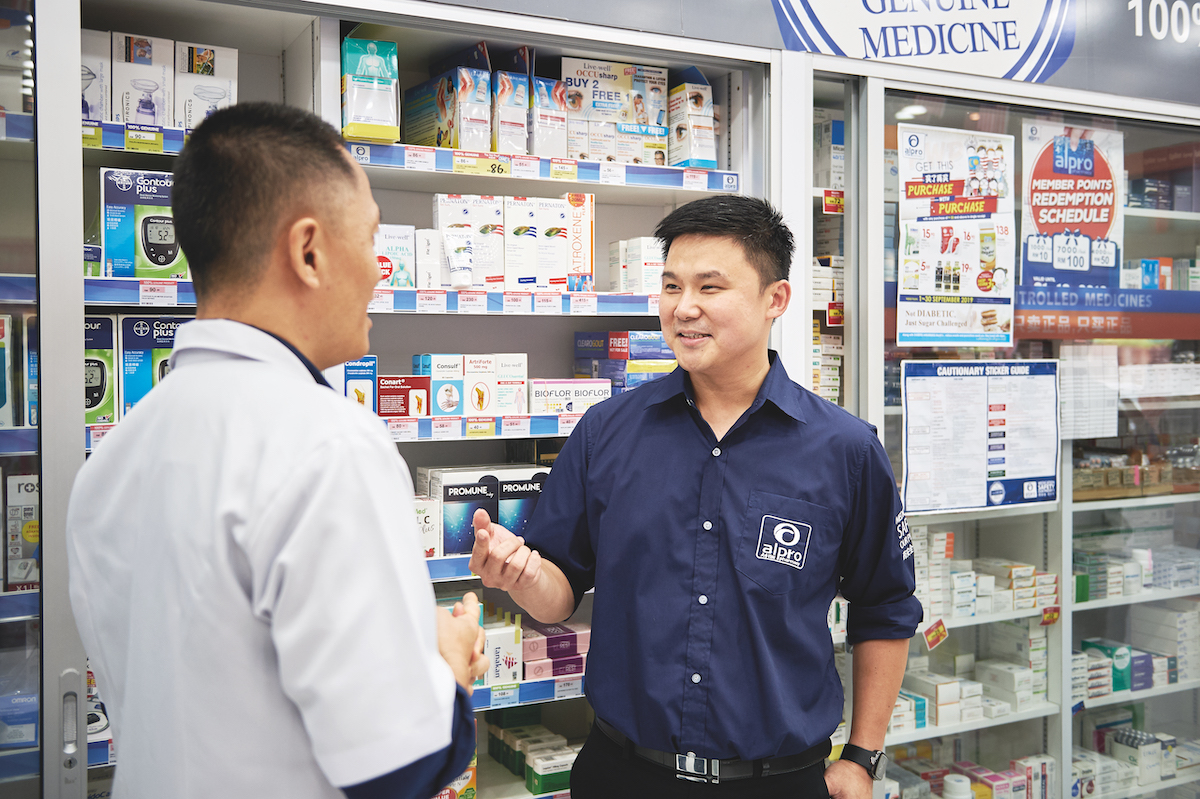 With business thriving, Alpro Pharmacy began its steady growth, opening more than 15 outlets in the decade that followed, and achieving revenue growth of more than 300% in 2010–11. Today, it’s the largest prescription pharmacy chain in Malaysia, with 89 community pharmacies now open and more on the way.

Despite this rapid growth, the company’s strong focus on personalised patient care hasn’t wavered. “You have to be concerned about your patients, not your profits. If you do so, the profits will come later,” Swee Siong explains.

“You have to be concerned about your patients, not your profits. If you do so, the profits will come later.”

As the business has expanded, Swee Siong has had to focus more on his role as CEO, leaving patient care to his trusted team of pharmacists. “The very important work is done by the people in our pharmacies who interact with customers every day,” he says. “Our local pharmacists know their patients by name. This is why our customers are so loyal to Alpro.”

After studying pharmacy at university, Swee Siong completed his compulsory pharmacy service in a hospital. It was during this time that he came to realise that prevention is better than cure. “I saw so many serious cases in hospitals that would have been preventable if we had intervened earlier,” he says.

“So, I’m more into primary care, and I believe in preventive medicine. We have to prevent these medical conditions from getting serious. This is why I decided to open a community pharmacy to help more people.”

Swee Siong is also a strong advocate for medication safety, pointing out that “hundreds of thousands of people die every year due to medication errors, adverse side effects, drug interactions and treatment failures due to incompliance”.

As a result, Alpro Pharmacy has collaborated with Zuellig Pharma to develop a mobile app for patients to improve medication compliance. “We value our vendors as much as we value our customers. I think having a good relationship facilitates many learning opportunities and benefits both parties,” Swee Siong notes.

“It’s very important to be able to go home at the end of the day and say what you did was meaningful.”

As Swee Siong talks about his business and the importance of community pharmacies, you can hear the passion in his voice. For him, it’s obviously far more than just a way to earn a living. “It’s very important to be able to go home at the end of the day and say what you did was meaningful. I would encourage everyone to be passionate about their career and what they do on a daily basis,” he urges.

“So much of our lives is committed to our work, so it’s important to take pleasure and personal satisfaction in what we do. Passion drives excellence, and excellence is a noble endeavour that drives success.” 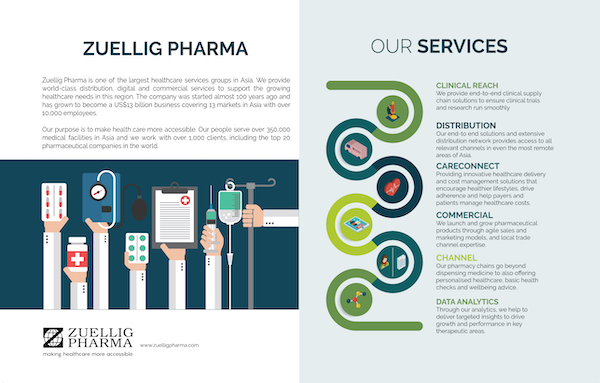 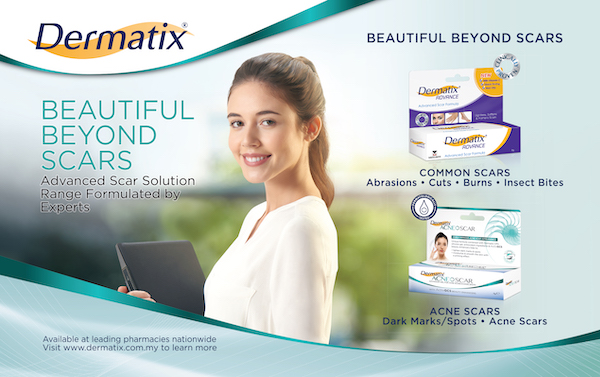 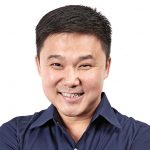