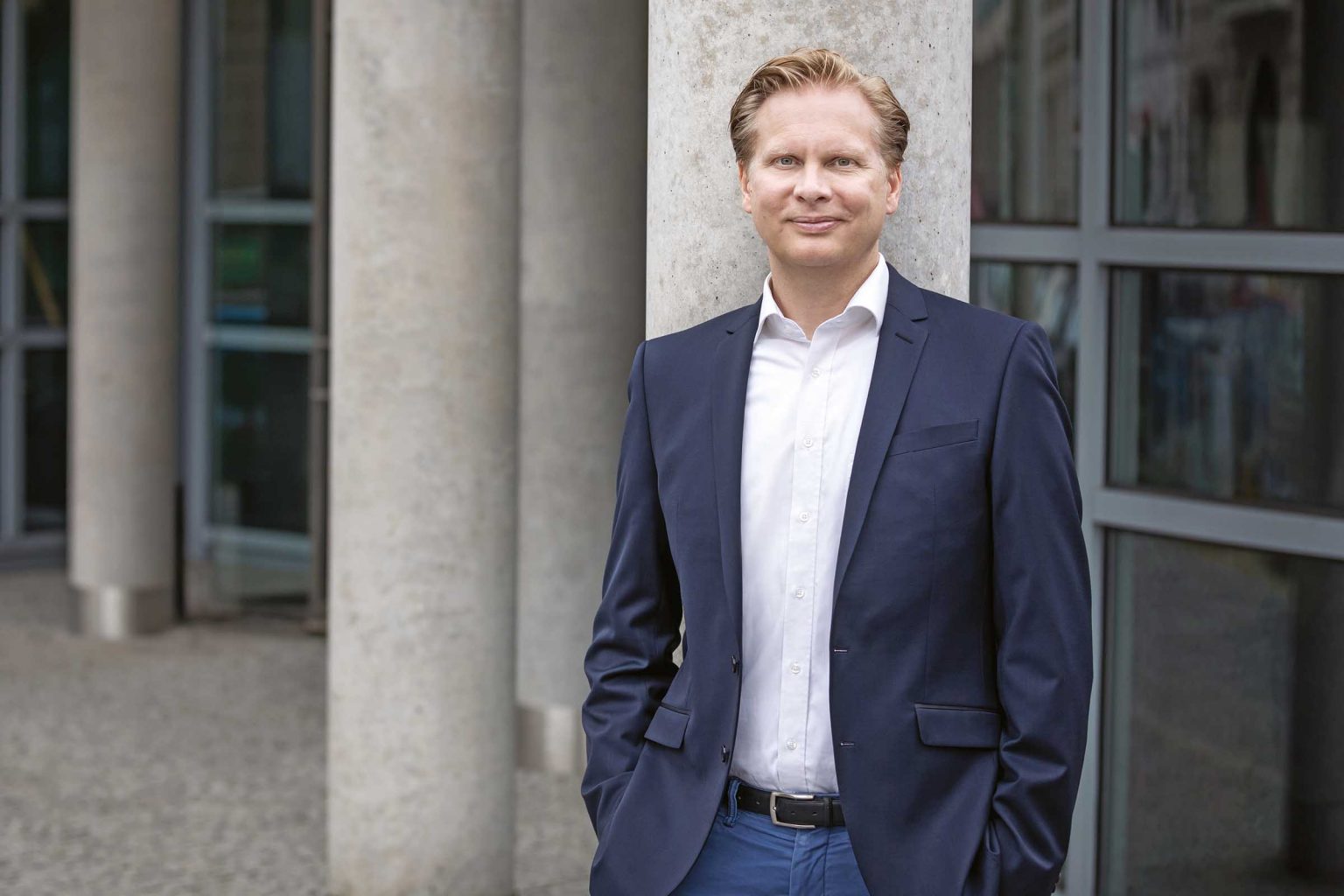 Ten years in the biotech industry has changed Marc Voigt’s outlook on life and seen him go from a finance man who writes cheques to the leader seeking investment and making the tough decisions. The toughest of those was perhaps when he became CEO of Immutep – then known as Prima BioMed – and decided to change everything. “The company was in a difficult situation,” Marc recalls. “It was concentrating on autologous dendritic cells, which were very costly to manufacture, and the clinical results were not what we had been expecting. I said, ‘I’m happy to take over, but we have to reposition the company and change everything we do.’”

So Marc searched for companies in Europe to acquire. “I found a company called Immutep in France, a private venture-backed company,” he says.

“I was a venture capitalist and investment manager in my past life, so I negotiated the transaction with that fund directly, as well as the transaction to acquire Immutep. We acquired Immutep as a publicly listed company at the end of 2014 – it had been a private company – carried out the post-merger integration and repositioned the company. At the end of 2017, we renamed the whole group Immutep.”

The headquarters are in Australia, but there are subsidiaries in Germany and France, and most of the company’s research and development is carried out in the Northern Hemisphere. The Australian-European company is listed on both the ASX and the NASDAQ, making it very much a global enterprise.

The product that Marc decided would instead be the future of Immutep is called Lymphocyte Activation Gene-3 (LAG-3), which is used in cancer immunotherapy or immuno oncology; part of the paradigm shift in the way cancer patients have been treated in the past decade. LAG-3 is used as an immune checkpoint – a trigger to switch your immune system on or off, or dim it up or down, he explains.

At the end of March, the basis of what Immutep is doing with LAG-3 was validated by Bristol Myers Squibb, a massive step for Marc and the company. “We risked everything,” he admits.

“We used our cash resources for this acquisition and to revitalise and reposition the company. And so far, we’ve been successful. You need the trust of the board and shareholders. The approach is to get your hands dirty, to be in the trenches with the team. And then to fight cancer and autoimmune diseases. This is what we’re doing. So I’m very happy.”

Marc says that it couldn’t have been achieved without teamwork. “There was a significant amount of work and it all came down to teamwork. There were also sleepless nights and frustrations,” he points out. “It’s a long journey – and it’s not over.” 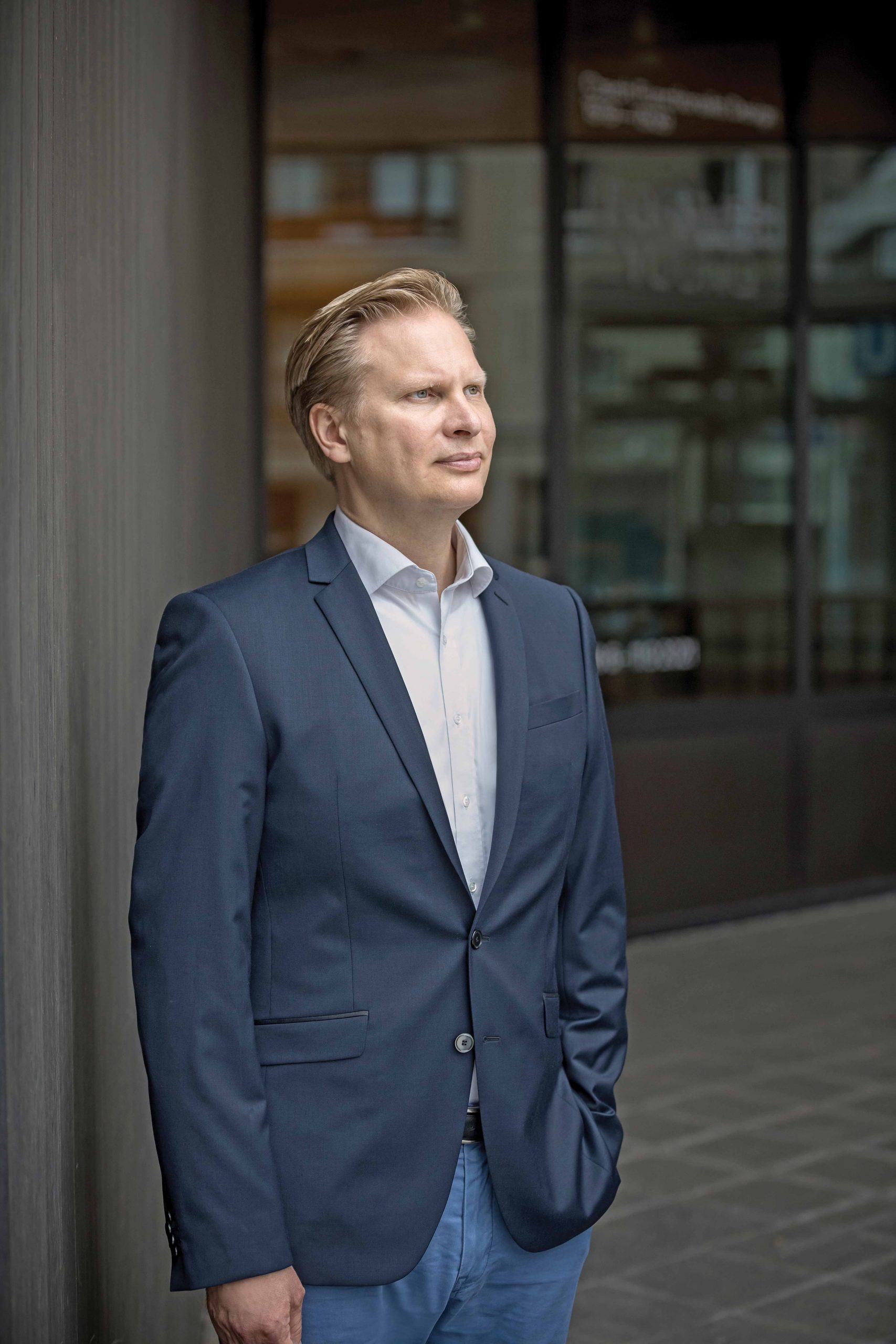 Indeed the complexity and timescales involved in developing drugs in the biotech industry are massively underestimated. Anyone looking at COVID-19 vaccines as the norm would be woefully misguided.

“With COVID, it is phenomenal how fast it has been done,” Marc reveals. “It is unheard of. In a normal environment, none of those vaccines would have been on the market yet.” In fact, as Marc reveals, in a normal environment, drug development can easily take up to 20 years and cost companies US$2 billion to US$4 billion (€1.7 billion to €3.4 billion).

“It’s a long, very costly journey, with a very high failure rate,” he adds. It’s not a linear journey with quarter-by-quarter updates either, something that can be hard for the stock market to deal with. But Marc points out that Immutep has a strong news flow and acknowledges that communication is hugely important for biotechs. Most importantly, LAG-3 is a positive, concrete story to talk about.

“Every biotech company can talk about blue sky in medical terms,” he says. “But we now have a good fundamental base and good clinical data. And it’s all about data and good scientific clinical research.”

Loyalty is never a one-way street.

It’s one of the lessons Marc has learned in his time with Immutep – the biggest being to never give up. “There are many intelligent, charismatic leaders and teams, but it seems persistence is very important in this industry, dealing with the ups and downs of the financial markets to ensure that the company is financed,” he explains.

“And you need to be prepared for setbacks. Clinical trials are scientific experiments, so by definition not every scientific experiment can deliver the desired results.” As Marc explains, weathering such problems and external battles are easier when you don’t have to fight any internal wars.

“You need to ensure that the integrity and cohesion of the team is there. This is number one. You have to have united forces on your home front. If you fight internally and externally, then it becomes difficult. But loyalty is never a one-way street. Why should people be loyal to you if you have not been leading the company well and helping your staff in difficult times?”

To achieve the right culture at Immutep, the company has adopted an open team approach: low hierarchies and an open-door policy, where everyone can approach Marc, or anyone else. “This is what we live here,” he insists. 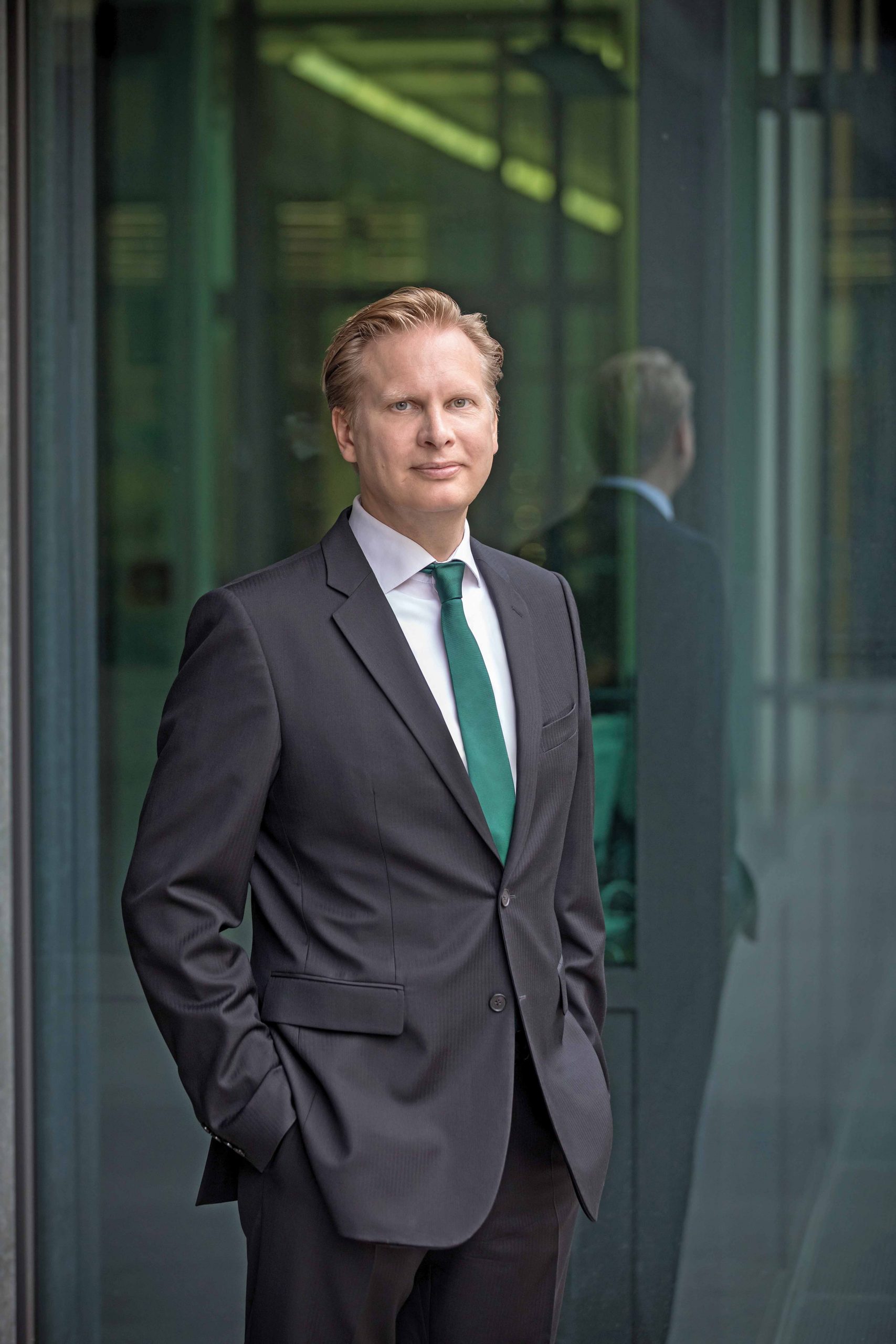 “Irrespective of who it is, everyone should have the chance to be heard.” That open and transparent ethic also extends to suppliers. Immutep tries to create an open relationship where partners can admit any mistakes; it’s something that is vital in developing drugs, where the temptation to cover something up can be disastrous.

One such crucial partnership that has been ongoing since 2015 is with CATO SMS, a Clinical Research Organisation with more than 30 years of global experience that effectively designs and executes clinical trials across various therapeutic areas, with a firm focus on oncology.

“We’re currently working on two trials with CATO SMS: one is a breast cancer drug, and the other is for head and neck cancers. These trials can last a number of years, which illustrates why these relationships are fundamental to Immutep’s business,” Marc confirms.

Like everything else, the supply chain for biotechs is also a complicated business. Immutep has four drugs in development, two out-licensed to Novartis and GlaxoSmithKline, which fund all the development costs and are liable to pay Immutep revenues if milestones are met and royalties if the drugs are commercialised.

The company is developing a pre-clinical drug itself and is developing its lead candidate within various clinical trial collaborations. One of its drugs is manufactured in China. “We teamed up with a Chinese manufacturer before China became a famous pharmaceutical market,” Marc shares.

“We’ve been working on the relationship with WuXi Biologics, a very big player for a long time. Frédéric Triebel, our CSO, has been over to China on a monthly or bimonthly basis since we started manufacturing to ensure everything is good.”

Marc has clearly come a long way since he worked in investment banking. By his own admission, he “learned how hard it is to run around and beg for money”. Some of us may at times have dismissed the stress we feel at work by saying, “It’s not like we’re saving lives.”

But in Marc’s case, he left the world of finance to do just that. “What people do here at Immutep could help a family’s mother who has metastatic breast cancer enjoy a year longer with a good quality of life,” he says. “It can make a real difference.” 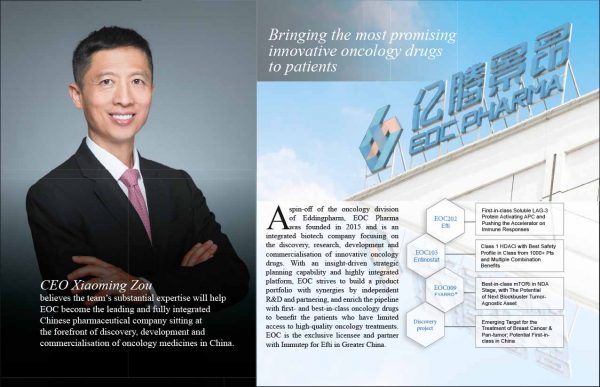 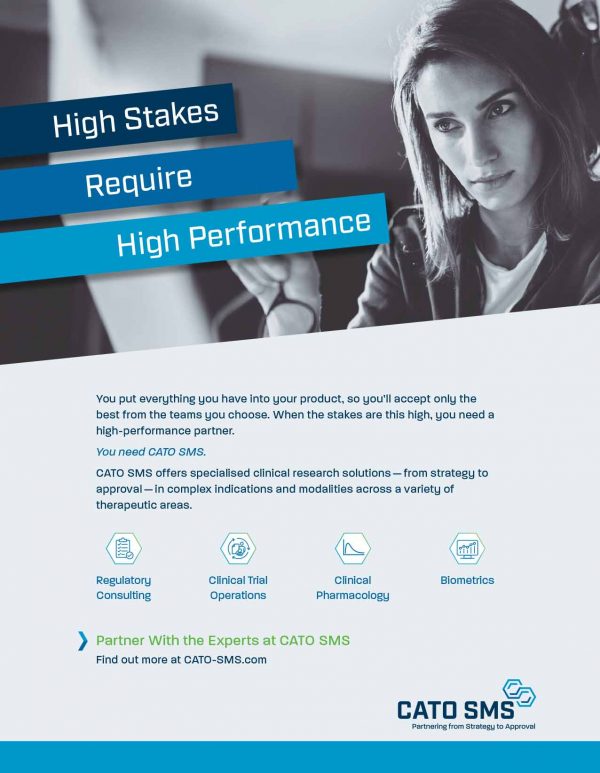