Technology is a powerful tool in health care: Nandakumar Jairam 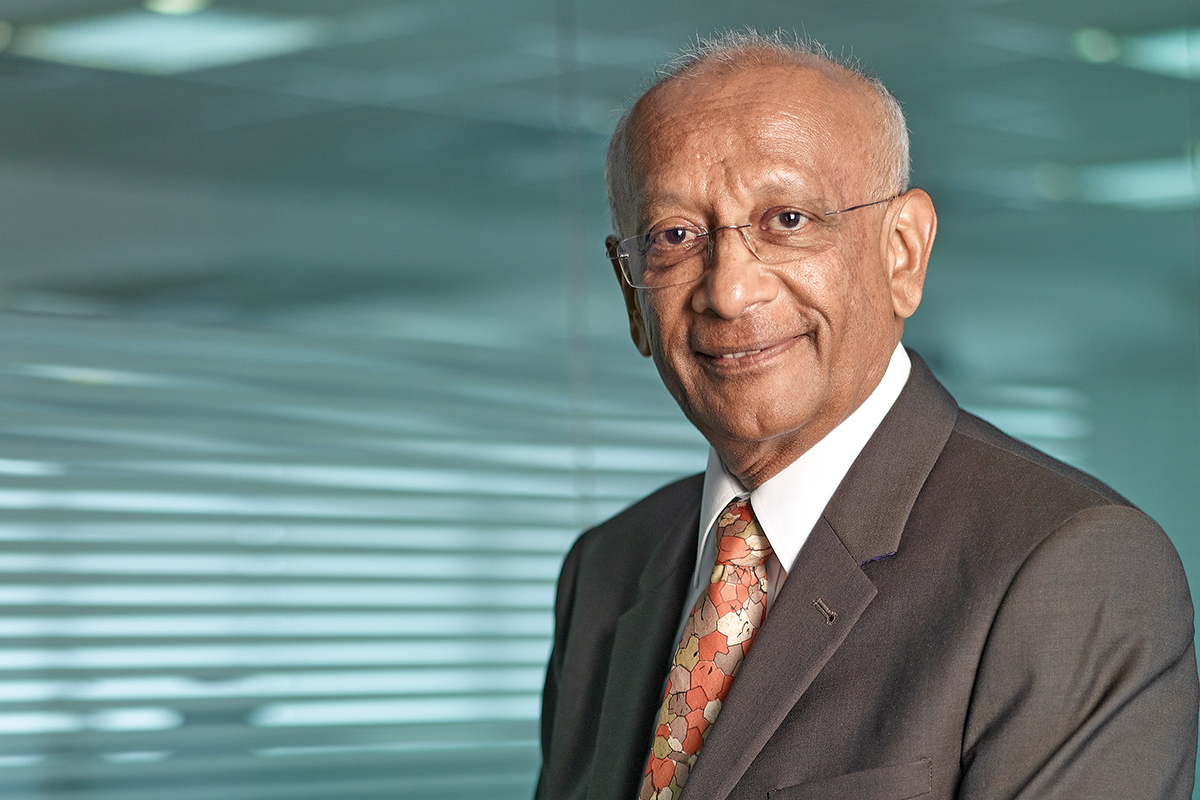 For more than 40 years, Dr Nandakumar Jairam has dedicated his life to making people better – both on the operating table and in the community. Inspired by his father, a renowned surgeon and teacher, Nandakumar gained valuable experience from institutions like St Mark’s Hospital, London, which he has applied to executive leadership roles at Mallya Hospital and now as CEO of Columbia Asia Hospitals.

Specialising in general surgery and surgical gastroenterology, Nandakumar joined the company as Chairman and Group Medical Director when it first entered the Indian market in 2004. “Throughout my career as a doctor and surgeon, I have always felt a strong need for infrastructure that enabled physicians and healthcare professionals to deliver their best for the people of this country – an atmosphere that enabled quality ethical practices,” says Nandakumar. “I associated myself with several medical institutions, but it wasn’t until I joined Columbia Asia Hospitals that I was able to fulfil my dream. There’s integrity, ethics and transparency at every level. A customer-first model is what health care is all about.”

Based on the strong pillars of dedicated and qualified staff, benchmarked protocols and practice, state-of-the-art tech and infrastructure, Columbia Asia Hospitals is one of the first healthcare companies to enter India through 100% direct foreign investment. Focused on redefining quality health care in India, the group currently operates 12 facilities throughout Ahmedabad, Bangalore, Gurgaon, Ghaziabad, Kolkata, Mysore, Patiala and Pune. “Our vision is to make people better and our desire is to instil the values of quality and excellence in every aspect of our work,” Nandakumar states. “Attempting to deliver on these promises is truly the recipe for success. We push hard on early turnaround times and quicker decisions to ensure there is efficiency at all levels – clinical and non-clinical.”

The CEO believes that India has a unique opportunity to provide care beyond its own people. “Columbia Asia believes that its offering – in ethical and evidence-based medical practices, operational excellence and value for money – would be attractive to a person who requires health care anywhere on the globe. We have qualified doctors, not only from India, but also from the US, Canada, the UK and Australia who have relocated to be part of the clinical excellence of what we do here.”

Forward-looking medical and technological infrastructure is what brought Nandakumar to Columbia Asia in the first instance. “In 2004, we already had electronic health records – an achievement no other hospital could boast of at that time. Technology is a powerful tool in health care and it’s something we’ve invested in from the very beginning,” he explains. “With a strong foundation, we continue to grow in areas such as teleradiology, telemedicine, and the use of apps for various health-related systems and processes.”

“With a strong foundation, we continue to grow in areas such as teleradiology, telemedicine, and the use of apps for various health-related systems and processes.”

By 2020, India is expected to stand among the top three healthcare markets in the world in terms of growth. Over the past decade, Nandakumar has closely watched as India moved very rapidly from the area of infectious diseases to non-communicable diseases. “The big four – diabetes, heart disease, cancer and obesity – have come to the forefront of diseases affecting our people. Non-communicable diseases are something you carry for the rest of your life, well or otherwise. The financial burden of managing these conditions is very high for individuals because it’s an arduous, ongoing process. In the end, preventive care becomes an extremely important accompaniment to health care when you’re dealing with these diseases.”

Aimed at combating such issues, India recently announced its ambitious National Health Protection Scheme (NHPS), which promises to provide government-sponsored insurance to nearly 40% of India’s population or around 500 million people. “It’s admirable that the Prime Minister is looking at a healthcare policy that will cover a large segment of society that cannot afford treatment,” says Nandakumar. “However, the devil is in the detail and right now we don’t have enough information as to how the NHPS will translate into action. While it’s a good initiative, the sustenance of such schemes over decades tends to be heavy on the country’s economy – Obamacare in the US and the National Health Service in the UK are clear examples of this.”

In October 2017, Columbia Asia expanded its footprint in India with the establishment of its 12th facility at Sarjapur Road, Bangalore – the company’s largest hospital in the country. With more than 200 beds, the hospital features modular, state-of-the-art operation theatres, 50 dedicated critical care beds, a blood bank and lab, and 24/7 services in its emergency, radiology and pharmacy departments.

In an effort to establish Columbia Asia as a tertiary care provider for India’s middle and upper classes, Nandakumar explains the company has a charter for growth that focuses on building clusters in specific geographies. “Bangalore, Pune and Kolkata are the three clusters we’ve identified so far, in which we’ll build as many hospitals as necessary to serve the communities – including the hospital we have planned for Pune in 2020. Each hospital will provide the basic, primary, secondary and tertiary care that is required, while specialties will each be housed in one location within the cluster.

For example, in Bangalore, we have five hospitals but only Yeshwanthpur has a liver transplant program, which is sufficient to serve the entire city.” As for intelligence-based surgical robotics, Nandakumar expects to see such emerging technology enter the Indian market within the next two years. 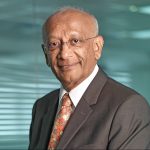