We came along with an alternative: Neil Verdal-Austin 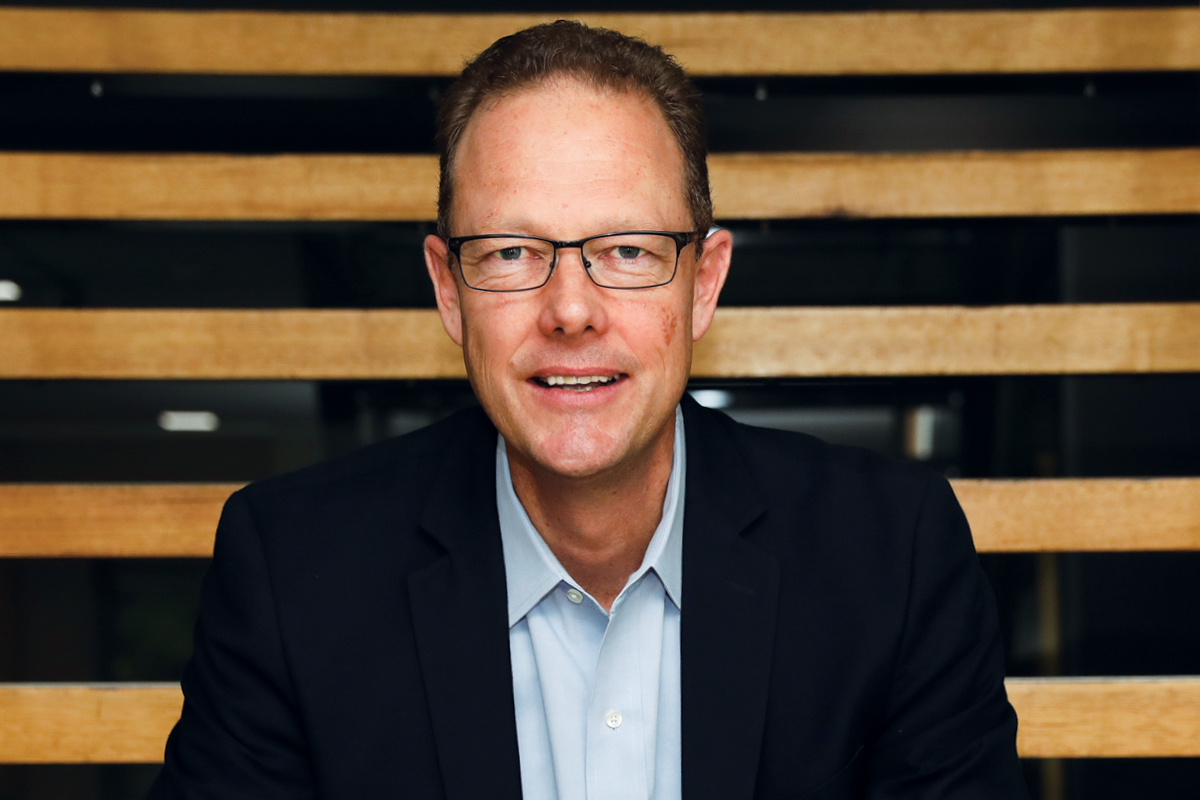 Neil Verdal-Austin believes everybody deserves a good night’s sleep and, for more than 10 years, he’s made it his mission to help people achieve that. He’s the CEO of SomnoMed, an Australian medical device company that makes products to help people with sleep apnea get a better night’s rest. Born in Zimbabwe and brought up in South Africa from the age of 12, Neil now oversees a team of about 500 people at SomnoMed, which is headquartered in Sydney. The qualified accountant moved to Australia with his family in 2006.

SomnoMed was relatively young and in need of systems and an operational structure when Neil came in but things have changed considerably under his leadership. So far, SomnoMed has served some 470,000 patients in 28 countries, generating annual revenues in excess of A$60 million, but there are plans to go further.

“I think the opportunities probably lie in the deeper penetration of the current sleep markets that we’re in,” says Neil, who was CFO at SomnoMed before he took the top job. “We can penetrate more effectively into those markets. We opened in some geographic sectors just two or three years ago, so they’re still in their infancy in terms of development and growth potential.”

Neil also thinks improvements in SomnoMed’s technology and product range will help the company grow, as will expanding to new countries in 2020 and 2021.

The health problem that SomnoMed is tackling is huge, with more than three in 10 men and nearly two in 10 women affected. Sleep apnea is a disorder that occurs when a person’s breathing is interrupted during sleep because the airway gets blocked. When you have sleep apnea, air stops flowing into the lungs for 10 seconds or longer. You essentially stop breathing and your brain forces you to wake up.

“When people have this sleep interruption more than 15 times an hour at night it becomes serious enough to seek treatment,” says Neil. “They are not resting, they’re not sleeping, they’re not getting to the deeper levels of sleep you need for your body to recover from the day’s work and exercise.

What the body then does is start looking for energy, and the sugar rush starts and people start to eat the wrong things to satisfy this sugar rush and drink coffee to stay awake. The awareness of the impact of sleep apnea is still pretty low and undiagnosed in a lot of people.” 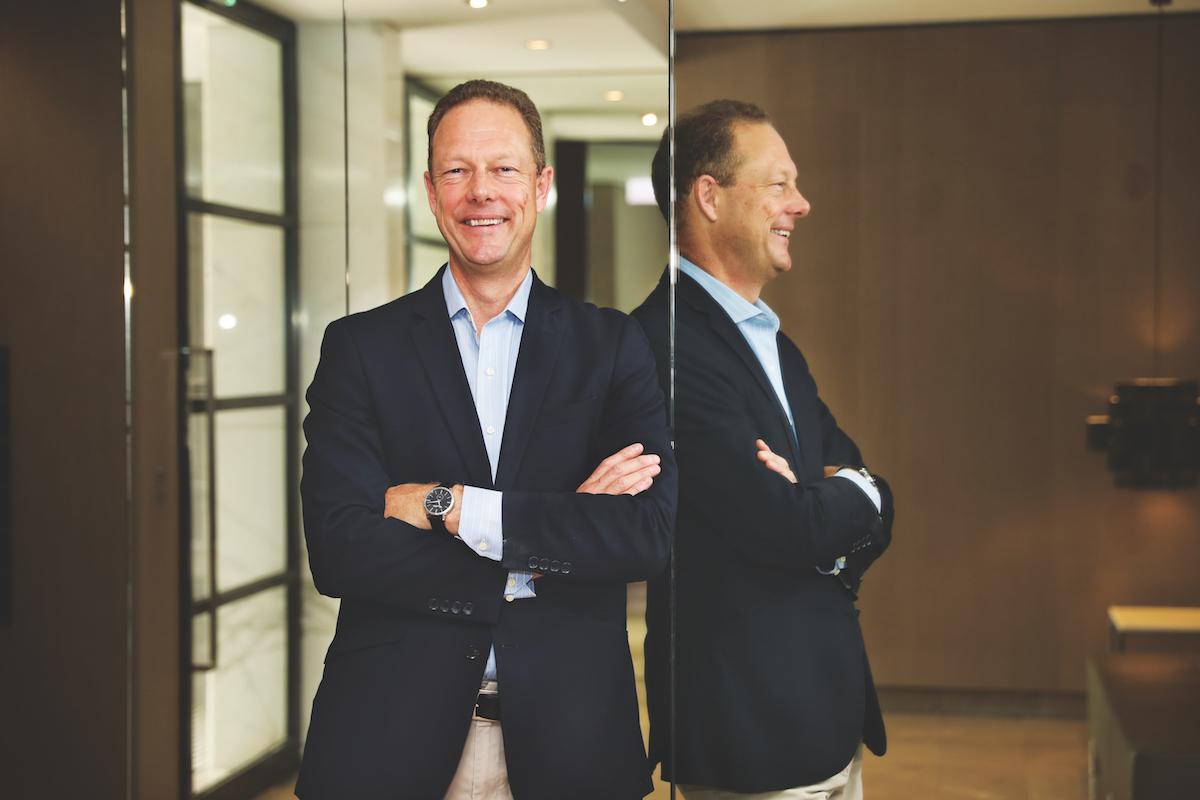 Those who suffer from the condition are often constantly tired and may struggle to concentrate. Some also battle with morning headaches, a depressed mood, night sweats, weight gain, lack of energy, forgetfulness, sexual dysfunction and frequent urination at night.

SomnoMed is doing its best to put an end to all that. The company’s flagship product is an oral appliance that SomnoMed sells to dentists, which patients wear when they go to sleep. The product is a comfortable, medically approved and registered, custom-made device fitted by dentists who will charge about A$1,500 for the full treatment in Australia.

The company’s continuous open airway therapy (COATTM) device is designed to be an alternative to the relatively invasive continuous positive airway pressure (CPAP) masks offered by large organisations like ResMed and Respironics.

“CPAP masks are worn over the nose and mouth, and blow pneumatic air down the patient’s airway to keep it open. But patients find them uncomfortable and tend not to use them, the literature says, which is strongly corroborated by feedback we get from those patients,” says Neil.

“We came along with an alternative medical device, which has clinical research behind it, providing similar efficacy and certainly much higher compliance rates than the CPAP devices, which ultimately results in far better health outcomes for the patients.”

“It’s a team effort for us to collect and assemble critical information, before planning a course of action.”

This solution, combined with Neil’s leadership, seem to be paying dividends for SomnoMed. Neil describes his leadership style as consultative, yet decisive. “In other words, I certainly don’t have all the answers, and it’s a team effort for us to collect and assemble critical information before planning a course of action.” 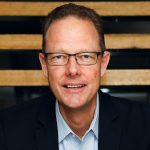