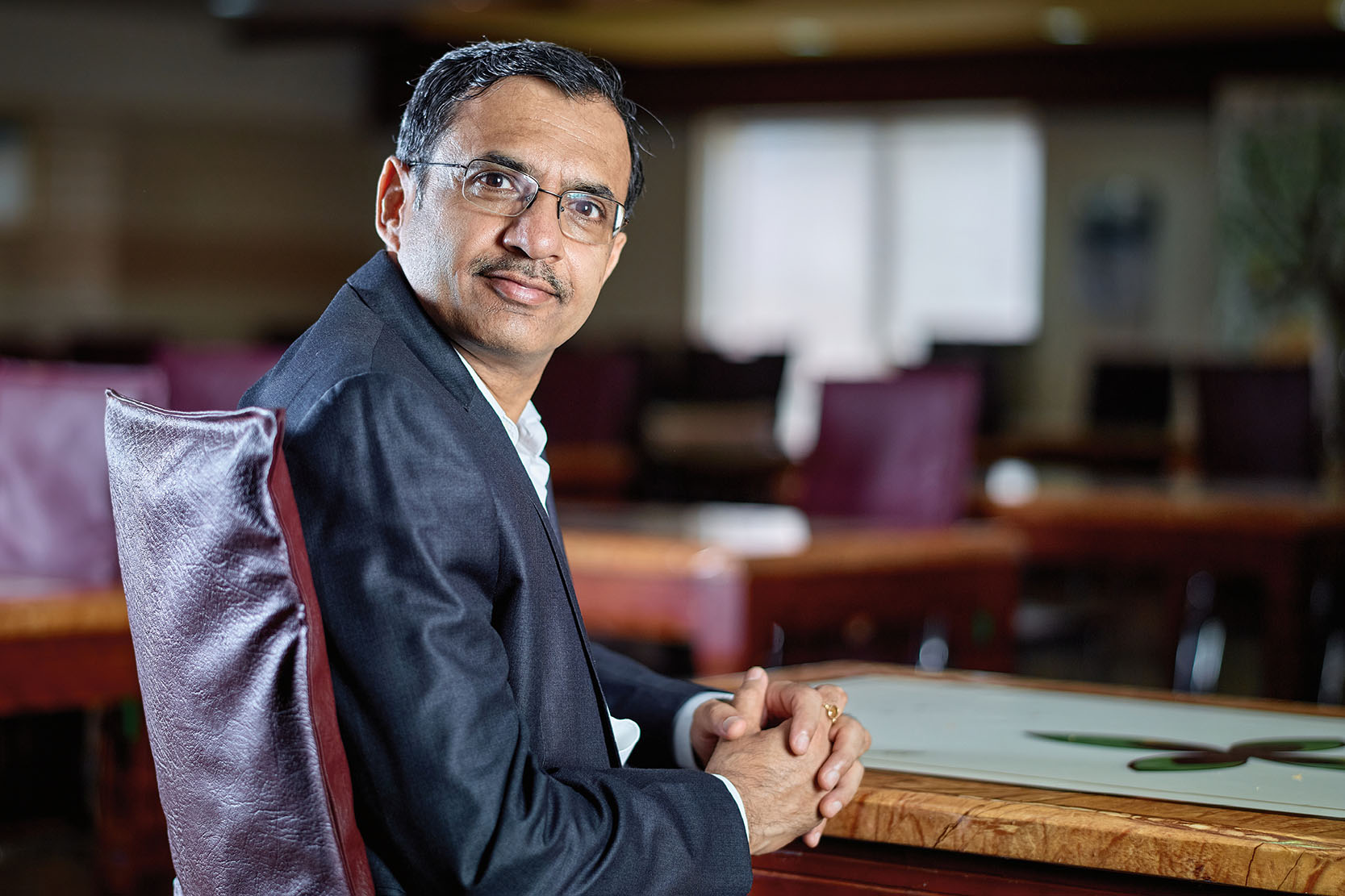 Pankaj Garg is a leader who thinks beyond just the few thousand people he employs around the world. Instead, he sees himself as more of a patriarchal figure responsible for the many thousands more reliant on the support his company provides.

So much so that every time the Group CEO and Managing Director of pharmaceutical manufacturer Medreich is facing vital decisions, he thinks of the families his teams support. “We have around 3,000 employees working for us, which means that with their families included, there are probably up to 12,000 people indirectly dependent upon this company,” he reflects.

“That is a responsibility I take very personally.” Medreich has been manufacturing generic and branded drugs since 1976, producing products for global pharmaceutical companies such as GSK, Pfizer, Sanofi Aventis, Novartis, Mylan and others.

“We are fundamentally a CMO, CDMO organisation, predominately exporting tablets, capsules, dry syrups, sachets and certain injectables. Almost 80% of our turnover is exports and, in India, we only work with three top multinational companies,” Pankaj explains. “We are the manufacturer of the top six brands owned by these companies, including the number one brand in the country.”

For more than a decade, Medreich has had subsidiaries in the UK, Australia, South Africa, Hong Kong and Singapore, only to become a subsidiary itself of Japanese company Meiji Group in 2015. Along with pharmaceuticals, Meiji manufactures and sells dairy products, confectionery and nutritionals, with its pharmaceutical arm Meiji Seika Pharma manufacturing antibiotics, and therapeutic and generic drugs.

“Europe, the UK, Australia and New Zealand are very key markets for us and, of course, now because of Meiji, Japan has become very strategic for us. Then we have Canada, South-East Asia and Africa, including South Africa, where we supply many significant products through our joint venture with Adcock Ingram. We started venturing into Latin markets such as Brazil, Peru, Chile and Uruguay four years ago and have made good headway.”

Our expertise, speed and agility in meeting customer expectations in a proactive and transparent way is what gives us the edge over the competition.

Pankaj joined Medreich in 2011 as Group CFO with the mandate to provide an exit for the Singapore-based PE fund – the biggest shareholder in the company either through public issue or strategic sale. He was then appointed Managing Director of Medreich Limited in April 2016 before adding Medreich Group CEO to his role last year.

Throughout his path to the top job, Pankaj has never underestimated the enormity of his responsibility. During the Meiji acquisition six years ago, negotiations with the Japanese company were clouded by the controversy surrounding the arbitration case over concealment and misrepresentation of facts that was filed by a Japanese pharmaceutical giant against another player in the Indian market.

“When Meiji was doing its due diligence on Medreich, the news outlets in Japan and India weren’t portraying the pharmaceutical sector in the best light,” Pankaj remembers. 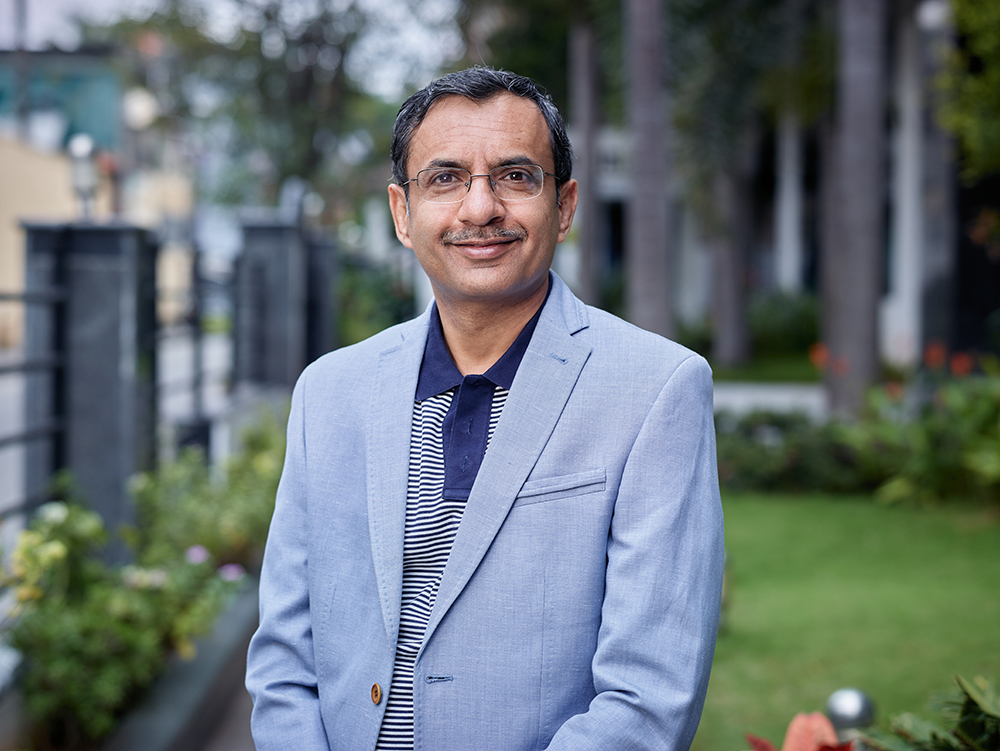 “My Japanese counterparts were telling us they were being cautioned by investors about becoming involved with us, worried the deal would go sour, as had been the case with the two companies that were all over the news. I had to reassure them the difference with our company. For a start, Medreich was a smaller company in comparison to the other Indian player and we also had a completely different business model. Our governance, values and ethics were and still are strong throughout our company.”

While the deal went ahead successfully, Pankaj says he felt a very personal sense of duty to ensure the company honoured the promises they’d made to Meiji and lived up to every expectation set. He admits he felt personally accountable for delivering value to the new stakeholders to uphold the reputation of India’s pharmaceutical industry.

“I knew that the industry and indeed the investor analyst community, everybody in fact, was watching us. I understood that if we didn’t perform, we would further damage the reputation of our industry in India,” he says.

“I knew it couldn’t go that way, that nothing of that sort would happen, and that we would deliver value to Meiji. That was key, an unwritten or very personal objective I had, a mission that evolved, I would say relentlessly, and one we couldn’t fail in.

“There was also my commitment to the Medreich people. I would say I have a wonderful team. We are supporting so many livelihoods and with so many families reliant on us, it became a bigger cause for me to get the partnership with Meiji right. I have to do everything right in such a way that the jobs of our Medreich employees are secure, and that they receive good training in the company and have the opportunity to grow as well.”

Medreich has six state-of-the-art manufacturing facilities in India, including a packaging operation, QC Lab and warehouse in Feltham, London, the UK. 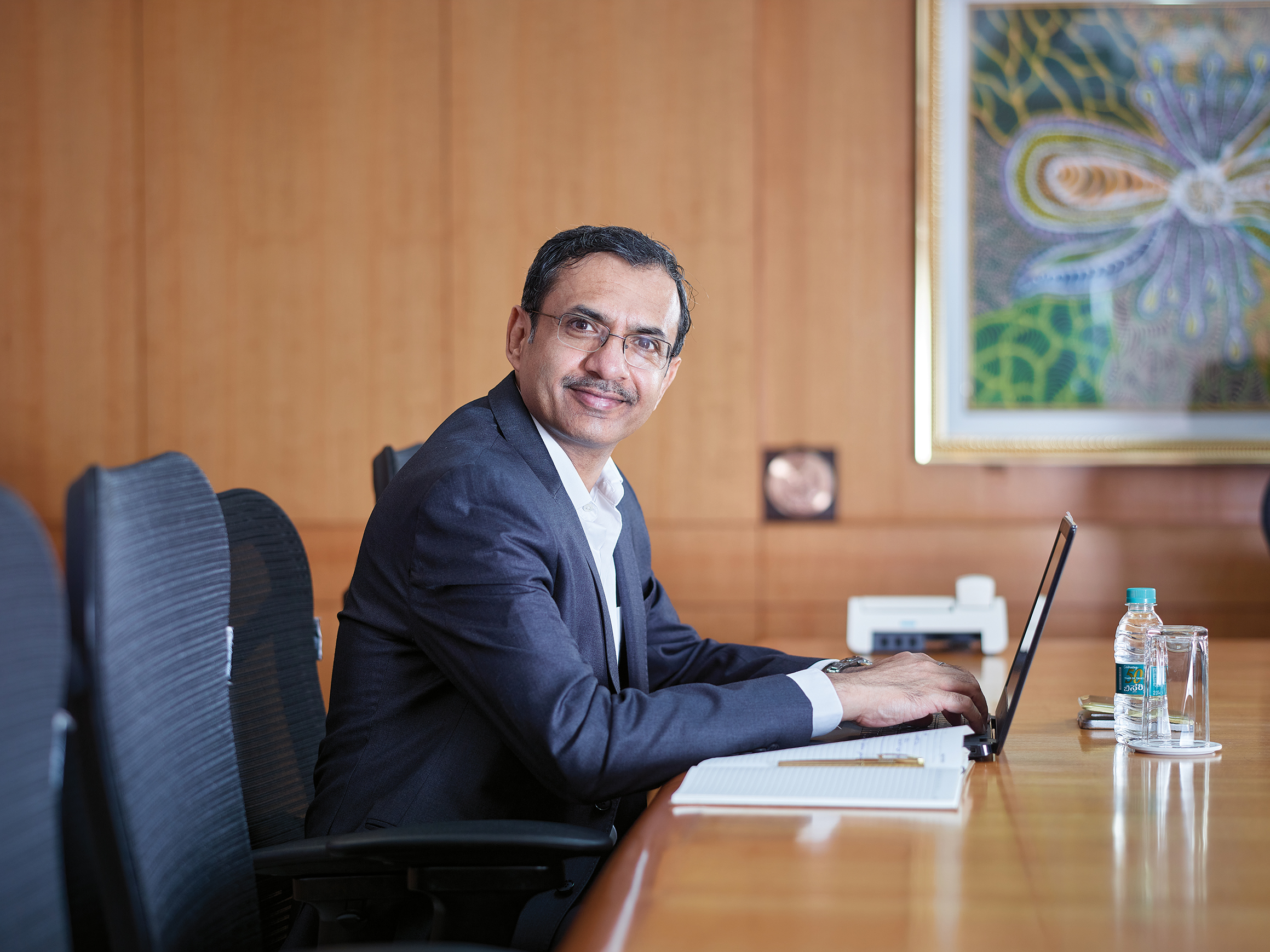 In 2016, using cutting-edge technology at one of the manufacturing units in Bangalore, the company had developed an almost nine-billion-dose production capacity, which Pankaj endeavoured to deliver as part of his commitment to Meiji. While it was crucial to utilise that maximum capacity as fast as possible, it involved a process Pankaj describes as taking its “own sweet time”.

“It’s vital because in the pharmaceutical industry, especially when you are a company that supplies products to a regulated market, the gestation period of starting supplies from a new manufacturing unit for export is very high,” he says.

“To give you a sense, once you are ready with your manufacturing unit, you seek local Indian FDA approvals, and once received, you can start supplying to the domestic market.

“However, when you are exporting to different countries, it can take up to a year just to get the inspections of the site processed. After the inspection, it can take up to another three to four months to get a GMP certificate from the regulators. Then you have to validate each product and that can take six to nine months. So, filling up to capacity in any pharmaceutical unit is a long, drawn-out process, taking a good two to three years.”

Today, with production nearing capacity, profits have improved considerably, providing Medreich with a solid financial foundation, more than proving its worth and potential.

Pankaj says the company’s long-term goal is to increase production capacities even further, invest more in research and development, and expand its export markets, particularly into Latin America and Japan.

Europe, the UK, Australia and New Zealand are very key markets for us and, of course, now because of Meiji, Japan has become very strategic for us.

Pankaj says his finance background helps him know which levers he has to pull to deliver overall value to the company and admits he’s motivated strongly by his passion to create value for Medreich’s stakeholders – the patients, customers, employees, suppliers and shareholders.“Even society at large,” he says.

“Our expertise, speed and agility in meeting customer expectations in a proactive and transparent way is what gives us the edge over the competition. Don’t go after the money, go after excellence, and the money will follow you. 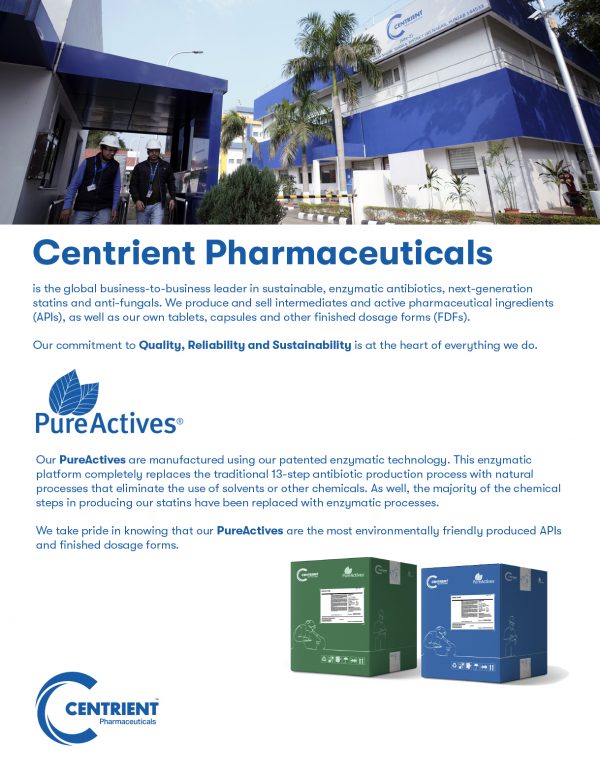 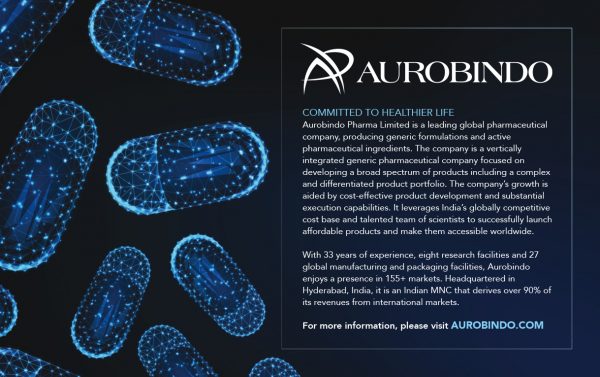