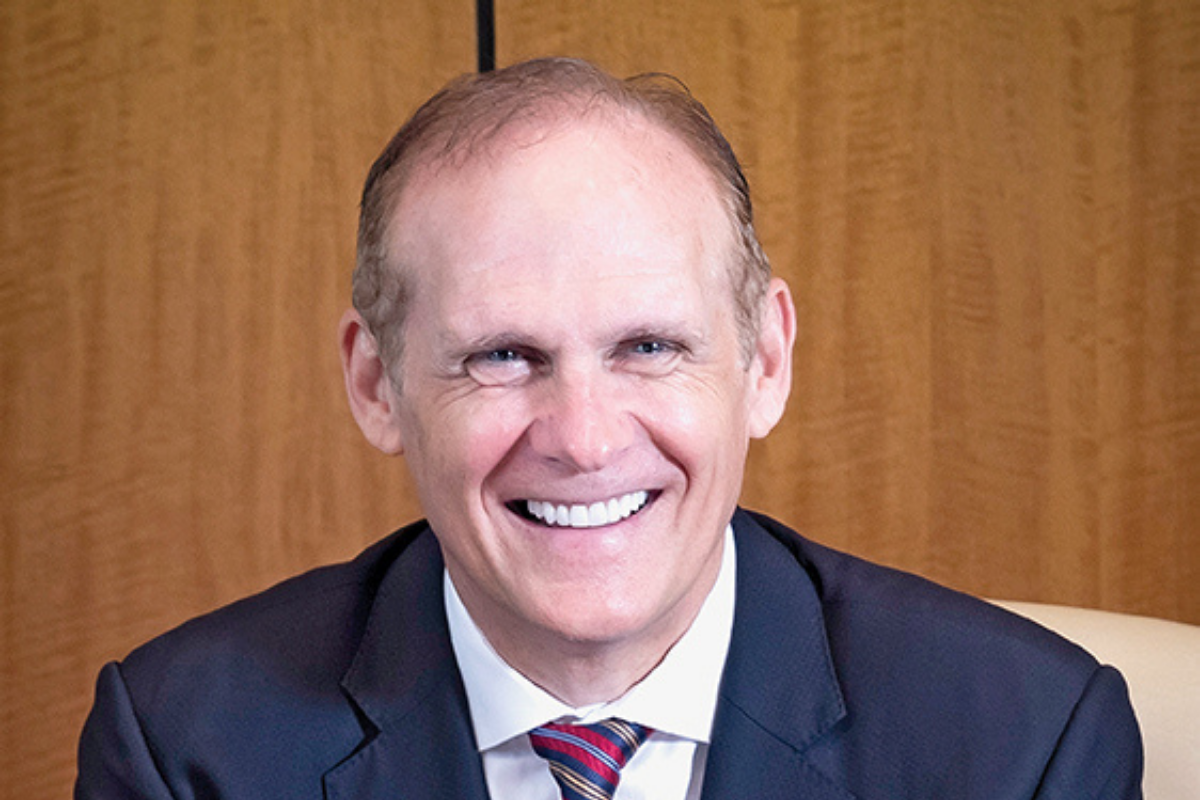 When Dr Rick Workman and the management team of Heartland Dental reached out to Pat Bauer in 1997 asking if he could recommend anyone to join their executive team, he didn’t hesitate to respond: “What about me?” The experienced dental and healthcare professional had met Dr Workman, the Founder of Heartland Dental, in 1995 and had kept in touch over the following two years.

“I convinced my wife to move to Effingham, Illinois, which is in the middle of nowhere,” he laughs. They’ve called the city, halfway between St Louis and Indianapolis, home ever since. Pat had left behind a group of practices in Minneapolis. “We started with about eight practices supported by Heartland,” he tells The CEO Magazine.

“My title was Chief Operating Officer but back then, I did everything because that’s just what it took. I looked after recruitment, came up with marketing ideas, I even cleaned the toilet!” The company grew from eight supported practices to more than 30 in just six months, but it took about 18 months for it to be profitable.

“In January 1999, we started making money and the rest is history,” Pat reflects. The premise of Heartland Dental is simple, and that’s exactly what has made it so successful. By providing the behind-the-scenes framework, the company supports dentists so they can in turn focus on what matters most: the practice of dentistry. By delivering non-clinical administrative services such as accounting and information technology support to more than 1,150 practices in 38 states, it has grown into the leading dental support organization in the US. “We really change the lives of the dentists we support,” Pat enthuses.

“We take care of them. We provide them with day-to-day support and relief. And because of our belief that doctors should lead their practices, supported dentists retain their clinical autonomy. It’s a ‘we do our work, you do your work’ approach.”

We support doctors and their teams as they continue to do what they do well by taking the non-clinical administrative burden off their backs.

Today, Heartland is experiencing what it calls “phenomenal growth nationwide” and Pat, now President and CEO, attributes this success to its business model.

“It’s a doctor-led, hygiene-driven and locally branded strategy. Our mission is very clear. We support doctors and their teams as they continue to do what they do well by taking the non-clinical administrative burden off their backs.”

“I was recently speaking to a husband-and-wife team from Colorado who told me that their weekends used to be consumed with marketing and IT strategies,” he says. Now part of the Heartland supported family, Pat explains that their weekends are full of family.

“Because of our support, they’re now consumed with their grandchildren, with the things that help them strike that balance,” he says. “It’s one of the things I love about the business.” But there are many other advantages that come from affiliating with a larger group, of course. “Our operational efficiencies are far superior to what many doctors had when practicing solo,” Pat explains. 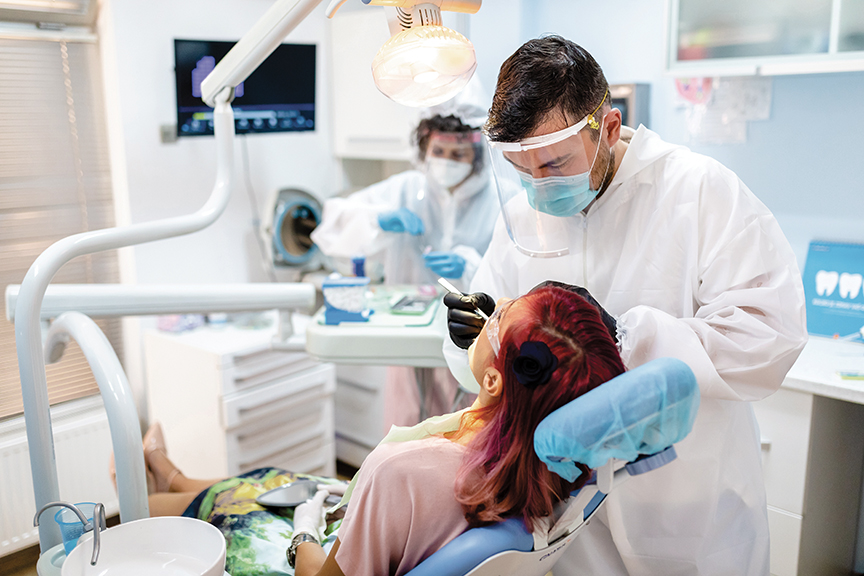 Whether that’s buying supplies or understanding insurance reimbursements, “we have the expertise and operational efficiencies that will allow our supported dentists to reduce many of the costs of practicing”.

There’s also a more competitive motivation. “We’re a totally open book, which means that everyone can see how everyone else is doing; their numbers, their metrics, their procedures, their profit,” Pat says.

“Supported doctors can benchmark their practice to their colleague’s practice.” Visits to fellow affiliates are highly encouraged. “That creates more power to grow their own practices because these clinicians want to be the best they can be.”

Beyond existing practices that come to Heartland for the reasons above (or others, such as to implement a transition strategy), the business also has a thriving DeNovo development segment, which builds freestanding practices from scratch for its affiliate dentists.

We’re a totally open book … Supported doctors can benchmark their practice to their colleague’s practice.

“We seek locations that best fit our model, which is typically suburban areas where dentists want to live and near amenities such as grocery stores,” Pat explains. Of course, there’s got to be demand, as well. “These are growth areas that need dentists,” he adds.

It’s clear that creating opportunities to keep dentists fulfilled in their career and attract future generations to the profession is a key focus for Pat, who believes one of the challenges the industry faces is a shortage of qualified dentists and hygienists.

“These are great jobs,” he says. “But this is a problem that exists in the industry. And half of the population still doesn’t go to the dentist, which is not good.”

Of course, 2020 threw its own set of particular challenges at the organization – and the industry overall – in the form of the COVID-19 pandemic. “For two months, from mid-March to mid-May it was emergency care only,” Pat explains. “And only half of the supported practices were open at any one time during this period. “It was devastating to everybody. What we really had to do was make sure that the team members were taken care of and compensated.”

As he looks back, he says he is proud of the company’s response. “We really lived our values,” he says, adding that none of its supported doctors were furloughed. Pat can already predict which temporary measures undertaken in response to the health crisis will become permanent.

“How we travel will be different, as will how we do affiliations. There will be more virtual meetings first, which we’re used to, so that’s probably a permanent change,” he explains.

“Telemedicine is also going to grow. There will be more opportunities for people to connect with their doctors this way.” Because of the measures adopted in response to another health epidemic – the spread of HIV/AIDS – the industry was already well equipped to implement all appropriate health protocols.

“Since the late 80s, dentists have been set up to protect from any transmissible diseases. So, for the most part, not a lot has changed, except how patients enter and leave a practice – that’s changed drastically.”

Pat has played an important role in the company’s development and the success it has enjoyed, but he remains every bit the modest leader. “I’m not trying to be the smartest,” he laughs. “I surround myself with really smart people and we lead together.”

He draws leadership inspiration from Dr Gerald Bell’s The Achiever Model, which highlights six competencies to maximize and six personality patterns to minimize.

“Our whole company is set up around this and we spend a lot of time and money training people on this process.” After more than two decades with the company, Pat adds that his primary role today is to “ensure that we live our vision, mission and core values”. “It’s the only thing that I try to do every day.”