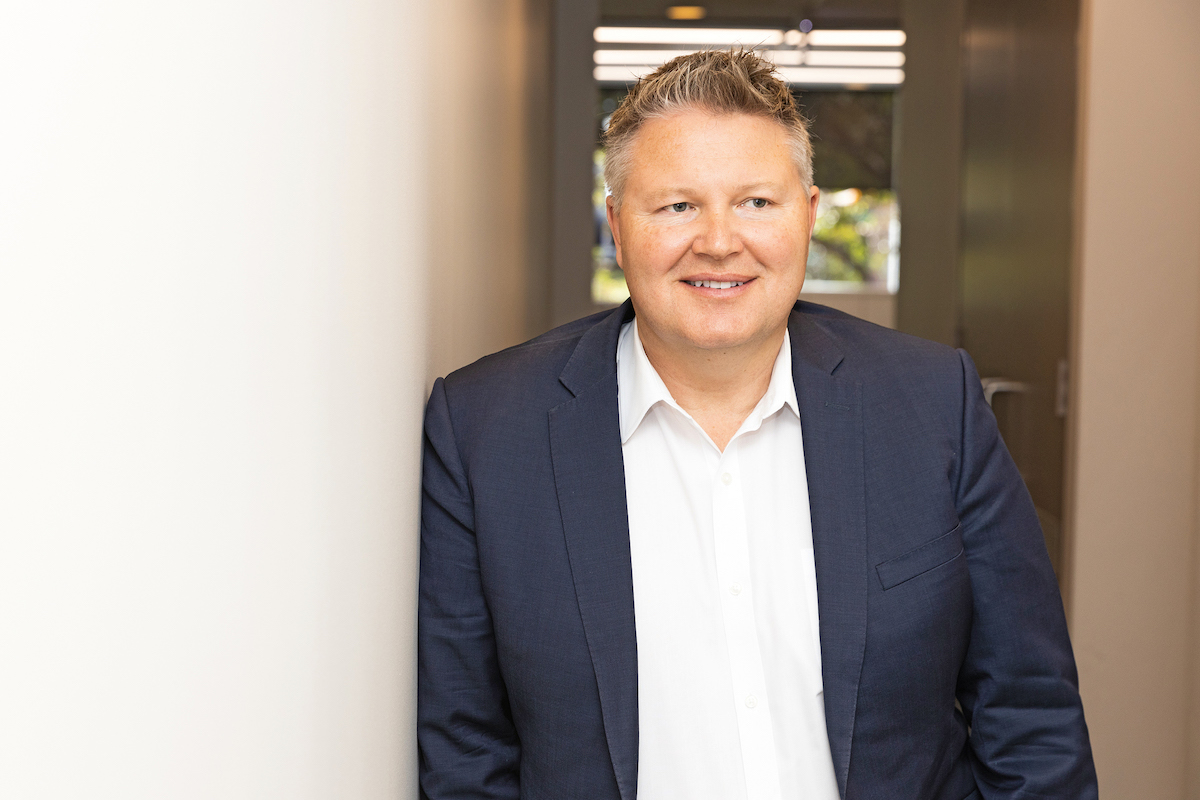 In an age where we rely on devices to do everything from our banking to our weekly food shop, one crucial area has so far resisted the digital revolution – our health records. It’s an evolution that is well overdue, according to PRP Imaging CEO Paul Richard.

He believes digitalising healthcare processes is an essential pathway to better outcomes for patients. Originally from Ottawa in Canada, Paul arrived in Australia 26 years ago with a degree in chemical engineering. He initially worked for Mars, before moving into the healthcare sphere and discovering he had a passion for streamlining processes using patient data.

“Patient data sounds very bland and very sterile,” Paul admits. But in a world where retail data has generated billions of dollars for companies like Amazon, its value is undeniable. “It is seen as highly valuable. People pay billions of dollars for that data,” he stresses. “But no-one’s done anything smart and clever with it.”

It is a problem he is determined to fix. Dealing with patient data is, however, an entirely different ball game. The immense potential of this type of information lies not in profits but in health.

“In the retail space, it’s about selling more stuff, and growing revenue and profits,” Paul says. “Whereas in the patient environment, it’s about clinical outcomes – you actually save more lives, find more cancer, cure more people. It’s about early detection, early treatment and reduced cost to the healthcare community.”

It’s clearly a cause Paul is passionate about. His mission is not to make money out of patient data but instead to improve those all-important clinical outcomes. “That’s the big prize,” he insists. “The money will take care of itself because you’re saving lives and doing it more cost-effectively with early diagnosis and treatment.”

My aspiration through PRP is that, in a couple of years, we’ll be detecting more cancer or heart disease using clinical data.

Establishing ownership of the data is crucial, as is determining who has the right to use the information. This leads into the issue of trust. Although the Australian Government introduced its My Health Record online system over a decade ago, take-up has remained low with concerns over security among the factors holding some people back. There have been few other advances in the space since then.

“When it comes to highlighting the benefits and creating trust, everyone’s been getting that wrong. They’re all collecting data,” Paul explains. “The problem that needs to be solved is people are trying to collect patient data, maybe with good intentions, but not creating trust and benefit to the patient who ultimately owns the data.”

If patients can be shown that the benefits of such a system are actual clinical outcomes, Paul is confident the uptake would be dramatically different. Before joining PRP as CEO earlier this year, Paul was at the helm of Australia’s largest skin cancer business, SunDoctors, which is owned by the same private equity company. There, he spearheaded a drive to proactively offer patients a service to expand early skin cancer diagnosis and treatment.

“We started off with a call centre using historical information and the skin cancer detection and treatment rate went up significantly within a year,” he shares. “We couldn’t see many more patients because we were full so the challenge wasn’t to get more patients, it was about getting more of the right patients – the ones that actually have cancer.

“Telehealth consultations also played an important role as COVID hit, encouraging those who had reason for concern to come in for a proper screening while educating those who did not.”

Paul hopes to roll a similar system out across other illnesses, but success involves shifting the profession’s traditional “reactive” model to a more “proactive” approach. 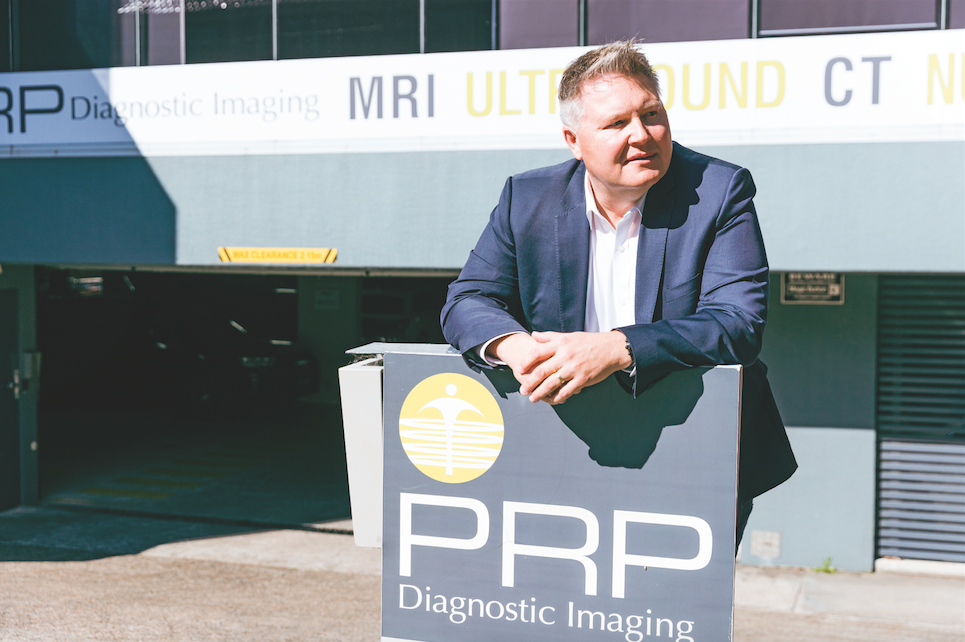 Getting doctors to join this line of thinking is central to the project’s success, but CEOs of healthcare companies also need to get on board to enact real change in the sector. The next step combines technology with the data to create a structure that can be universally used.

“At PRP we’re already working on a new platform that will bring technology into our clinical system, but it’s also combining the technology with people,” Paul reflects.

So far, the reception to Paul’s ambitious goals from the medical community has been overwhelmingly positive. Through his strong network of GPs and specialists, he hopes to reach the right patients and continue to provide easier early diagnosis and, therefore, less invasive treatment.

“My aspiration through PRP is that, in a couple of years, we’ll be detecting more cancer or heart disease using more clinical data.”