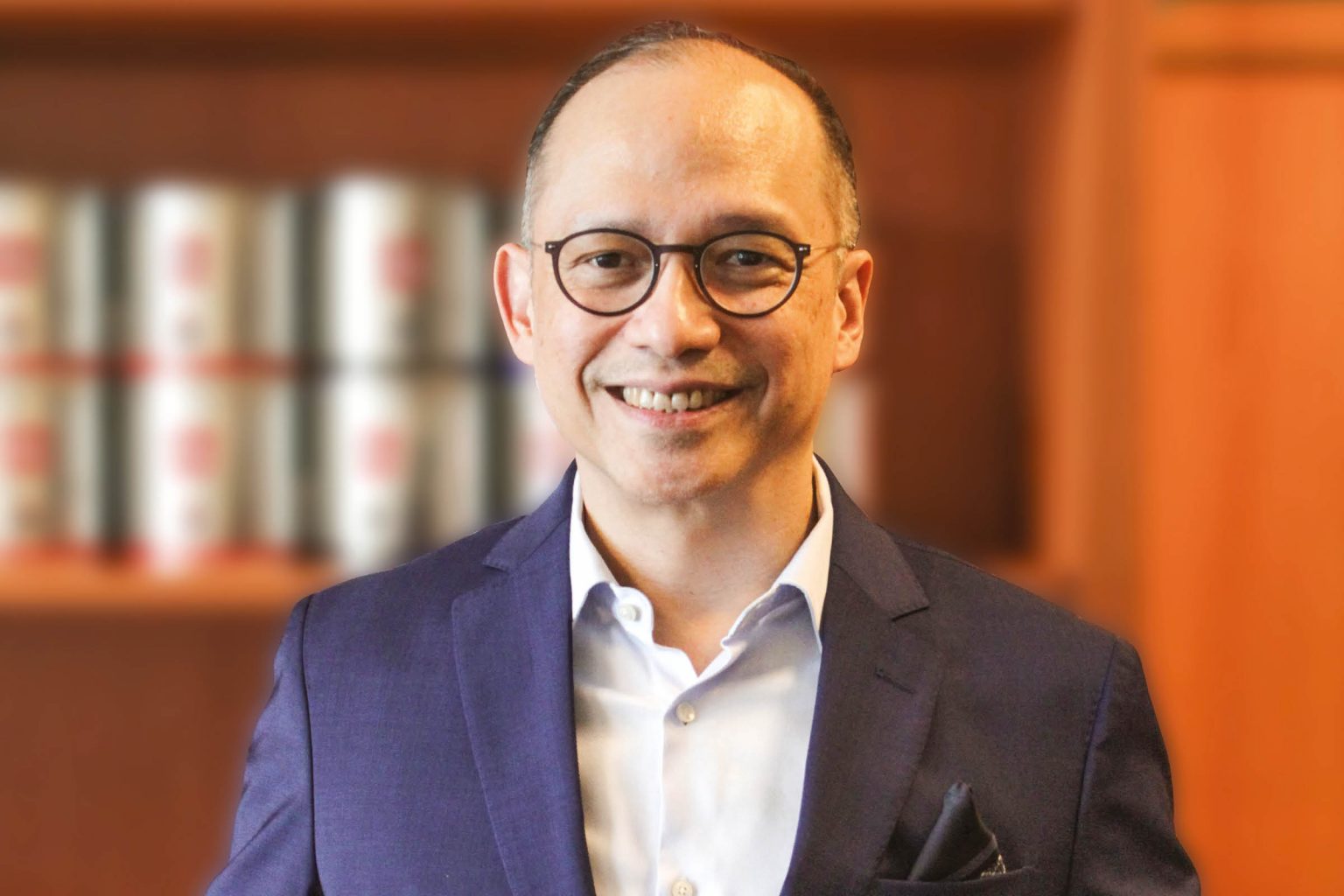 When Rogelio La O arrived at Soho Global Health in 2012, agility was on his mind. During its more than 70-year history, the Indonesian healthcare company had become big – maybe too big, in Rogelio’s estimation, even if he could understand why. “Soho started in 1946 with the owner doing injectables in his garage,” he says. “But he progressed like many local companies progress and became quite big.” With the 18,000-odd islands that comprise Indonesia to cater to, the company had no other choice. “Soho offered then – as it does today – world-class healthcare branding, marketing, sales, manufacturing and distribution all the way to retailers and even up to the end consumers. And if you know Indonesia’s geography, you know we need to manage our own distribution,” Rogelio explains. In fact, Soho handles distribution not only for its own products, but for more than 40 other businesses as well. “That includes local companies and multinationals. Across multiple functions of our whole value chain, we are best in class.”

“You need to calibrate your leadership style depending on the capabilities of the leaders you have.”

By 2012, however, Soho’s size had outgrown its scope. “I joined in 2012 and became CEO in 2014, at which time we had more than 5,000 employees – way too many for the size of the business at the time,” Rogelio reveals. “Although sales turnover was around IDR3 trillion [US$209 million], it was in breach of its banking covenants. And we only had two legal staff; we didn’t have a full-fledged legal department. The left hand didn’t know what the right hand was doing.”

Rogelio had also inherited a negative cash flow. “The owner actually had to put in money to fund our working capital,” he recalls. “We were in many unprofitable businesses that we thought were cool, but they were in fact very poor investments.” As trials by fire go, the situation would have been a doozy for any CEO, but he is not just any CEO.

Born in the Philippines, Rogelio has built his career in health care. “Right after college I started at Procter & Gamble,” he says. “I took my MBA after that stint and, for the next 25 years, I worked with Pfizer all around Asia in general regional and management roles.”

In 1994, Pfizer took Rogelio to Jakarta, where 18 years later its minority shareholder offered him a role in another company he owned. “That was Soho, and the owner was brave enough to recruit a bunch of us multinational veterans and say, ‘OK, let’s implement the four critical core values we developed.’ So we did that.”

Rogelio and his team immediately got to work reorganising the entire organisation. “We flattened it. From more than 5,000 employees we came down to about 2,600, which is where we are today,” he says. Not even the leadership team was safe. “I chose not to replace up to five positions in my team. We all took on multiple responsibilities.”

Meanwhile, a task force worked on bringing costs down; by 2019, working capital had been cut by a third. “At the beginning of that year, we had a net cash positive position,” he points out. “What we have now is a war chest where we can exercise strategic flexibility.”

Soho’s brand equities were also galvanised. “We have no less than five very strong brands, including Curcuma Plus supplements, Diapet and Imboost, our immunomodulator, which is by far the most successful,” Rogelio says. A natural brand, Imboost is a mainstay of Indonesia’s top 10 pharma brands. “It bests major chemical brands and big pharma products. It’s the number one multivitamin brand. And it continues to grow very nicely, particularly during the COVID-19 pandemic.”

Although Rogelio’s time as CEO has been filled with dramatic upheaval, he believes the results speak for themselves. “In 2020, we reached more than IDR6 trillion [US$417 million] in net sales,” he smiles. “EBITDA has grown and compounded 40 per cent over five years. I think that’s down to our management team and the talent we have; a good mix of local and foreign nationalities who’ve worked for both local and multinational companies. It’s a high-performance team without any prima donnas or superstars. We work strong as a team.”

Additionally, the company’s newfound agility has been an essential ingredient for success. “We have a leadership team of three,” Rogelio says. “As long as we’re data-driven and do the analysis, we can make decisions very quickly.”

Indonesia itself has also offered Soho opportunities it wouldn’t necessarily enjoy elsewhere. “In a country like this, as long as we have the right strategies in place, we’re free to focus on execution. It’s in the execution where everything can fall short, so you need to keep your eye on the ball,” he stresses. And it’s this axiom that Rogelio says is at the heart of his approach to leadership. “You know the big picture, but you need to focus on what’s on your plate,” he insists. “I play a lot of tennis, so I know if you keep your eye on the ball, you’ll get there in the end. Again, the results bear that out.”

Rogelio also describes his leadership style as situational. “You need to calibrate your leadership style depending on the capabilities of the leaders you have. Let capable leaders fly and if there’s room for improvement, you need to drill down to the detail,”
he says. Having a sound strategy and the big picture in place gives him the freedom to do just that.

“The goal over the next three to five years is to maintain our momentum,” Rogelio says.
“We’ve created a new vision, a new culture and a new purpose, and it was important to do that.”
In doing so, the leadership team has positioned Soho to be a healthcare leader and pre-eminent
provider of innovative natural pharmaceutical products at a crucial time in world health.

“It’s about impacting lives in a positive way, especially at a time like this. I know it’s a cliche, but that’s why I’m in this industry, and that’s why I’ll probably be here until the day I die.” 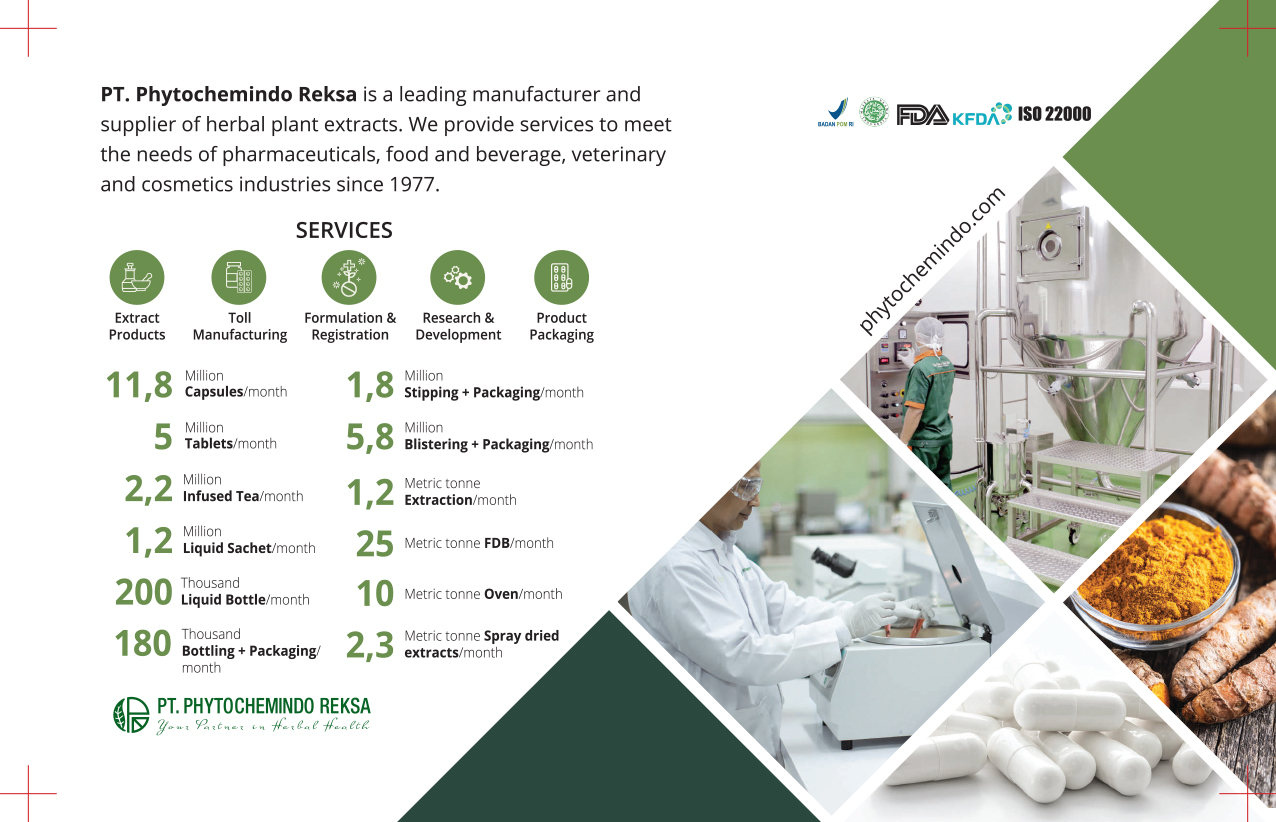 “We are pleased to support Soho Global Health in its pursuit to provide the highest quality products in the ASEAN region through its global network. Phytochemindo hopes to realise this vision by providing its continuous cooperation and supply of high-quality plant extracts.” – Patrick Kalona, President Director, Phytochemindo Reksa 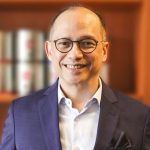