Though it’s not typical counsel, it succinctly reinforces the ethos of the company, says the Chair and Managing Director of Terumo Asia Holdings, Probir Das. His advice to new employees is straightforward, but illuminating. 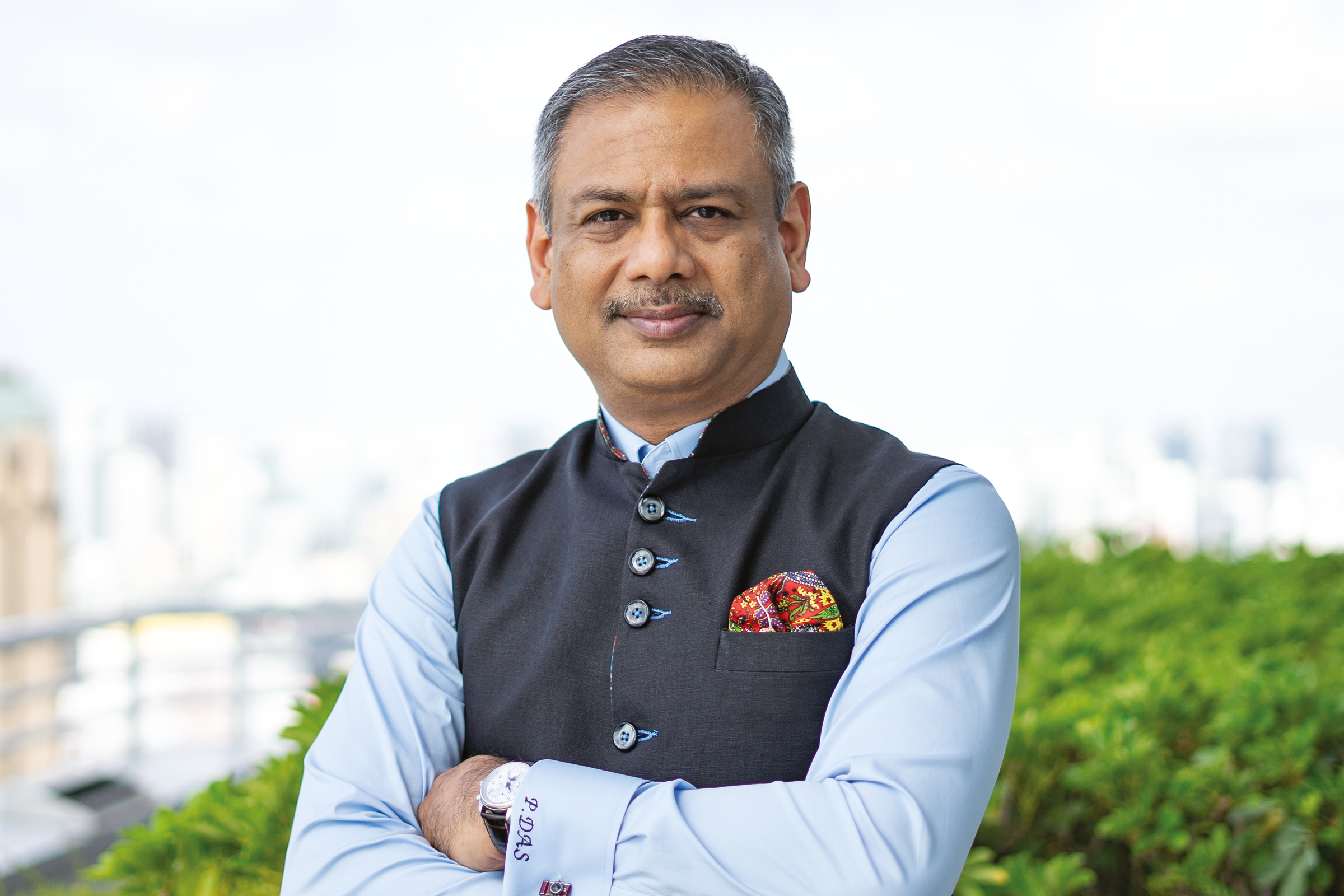 “I encourage our associates to stand outside a cardiac surgery operating theatre or cath lab and observe a case. Then they will know exactly where our products are used. You are contributing to saving lives,” he says.

Japanese medical technology company Terumo celebrates its centenary next year, and can deservedly look back with satisfaction on its contribution to global health outcomes in that time. Now with operations in over 160 countries, Terumo employs more than 25,000 people.

“We are very fortunate,” Probir says. “Rarely do you see companies that reach 100 years. It has to be the right combination of what you do and how you do it. Patients are at the centre of everything we do – patients exist, so we exist. Ensuring their safety through the efficacy of our innovative products is the most important thing we do. At stake is our reputation with the public. That is the building block of sustainability that the company enjoys.”

Probir started his career at Johnson and Johnson in 1990, and fulfilled several roles with other companies, including Becton Dickinson, until he was attracted to Terumo about eight years ago.

He was brought in to establish the company’s Indian subsidiary and develop a long-term strategy to expand the company into neighbouring regions.

“Terumo has always been a very entrepreneurial company. Different regions have been managed differently, but one of the challenges we had in India eight or nine years ago was creating specific market programs there for our technologies,” he says.

“When I came on board, the first priority I had, from a long-term strategy point of view, was structuring the Indian subsidiary to be ambitious, robust and productive, and seek involvement at board level for the Indian market.” 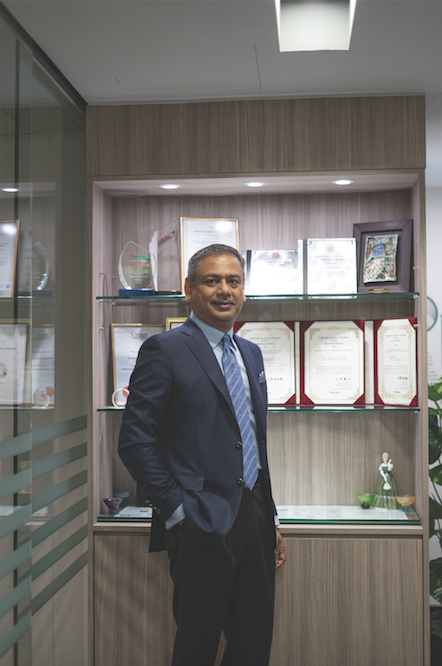 Probir pointed to four imperatives – growth, efficiency, talent and culture – in his quest to establish Terumo in India with solid momentum. “I don’t think the medical technology industry is driven by efficiency, as several other industries are,” he points out.

“We really focused on efficiency, making sure we used our assets well, and we were doing things in a manner that was really productive.

“Then there was talent, of course – at that point the company was about 95 years old and we wanted to inculcate a startup culture with everybody super-invested and all looking in the same direction.

So we got top talent on board with the intention of building the company with a collegial culture focused on doing things differently, with our global track record of innovation – not just product innovation, but business process innovation as well.

“We’ve done exceptionally well. We grew almost 25% year on year for seven years straight, and that continues. We are one of the most efficient companies in the med-tech space in India today. We’ve become a good example of what invested and engaged culture is like. Now, I have the mandate of repeating it in Asia–Pacific, as we build the organisation across a much larger and diverse geography.”

As head of Terumo Asia Holdings, Probir is building the company’s footprint in the Asia–Pacific region following the same ground rules he initiated in India.

I encourage our associates to stand outside a cardiac surgery operating theatre or cath lab and observe a case. Then they will know exactly where our products are used.

Today, almost 45 per cent of Terumo’s portfolio in Asia is general hospital supplies, with the rest of its business in the cardiovascular space and blood management domains. Cultural differences in the region do not have a major impact on the company’s modus operandi, says Probir.

Terumo is, after all, a Japanese company with a global footprint and it understands Asian cultures, which is an advantage, he points out.

“We understand those cultures well. Importantly, we know that one size does not fit all. How health care is delivered in Australia, Korea, Thailand, Vietnam, Indonesia, the Philippines, Malaysia, Myanmar and Singapore – they’re all very different, and we have to fit the local market, both culturally and professionally.

Probir’s experience and expertise, and his dedication to positive healthcare outcomes, were recognised by his peers when he was elected to the board of the Asia Pacific Medical Technology Association in Singapore, a large advocacy group.

“I’m very happy and humbled by the fact that stakeholders in the industry thought I could contribute there, and we are really looking forward to scaling up our advocacy activities,” he says.

“I’m in love with this work because if you look at human life, even as recently as 50 years ago, global human life expectancy would probably be no more than 50–55 years. The increase since then can be credited to medical technology, so I’m particularly in love with it.”

His vast experience also finds an outlet in mentoring activities, helping others to meet their potential. “Until I was 30 or 35, I was more focused on myself, and then a switch flipped,” he reflects.

“I realised that I get far more satisfaction and happiness when I’m able to see other people happy, satisfied and doing well. That’s a very fundamental reason why I find joy in mentoring.

“I consider my mother my biggest professional mentor. She does not know how our company works but from a very young age she taught me to put other people at the centre of my universe. Actually, she didn’t really teach me; she just did it.

“The other piece of learning I received, from several leaders, is that nothing comes bigger than authenticity and integrity. As long as my compass is pointing north on the integrity map, I’m good.” 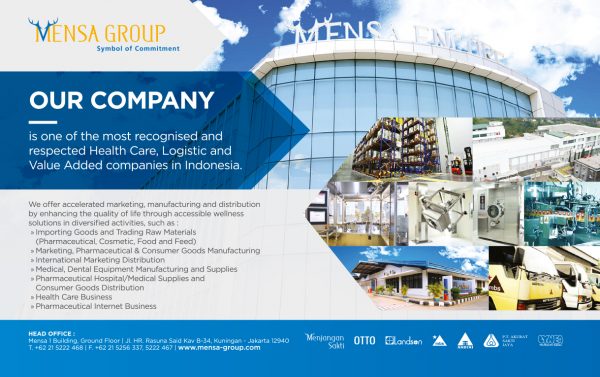 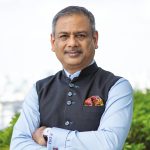