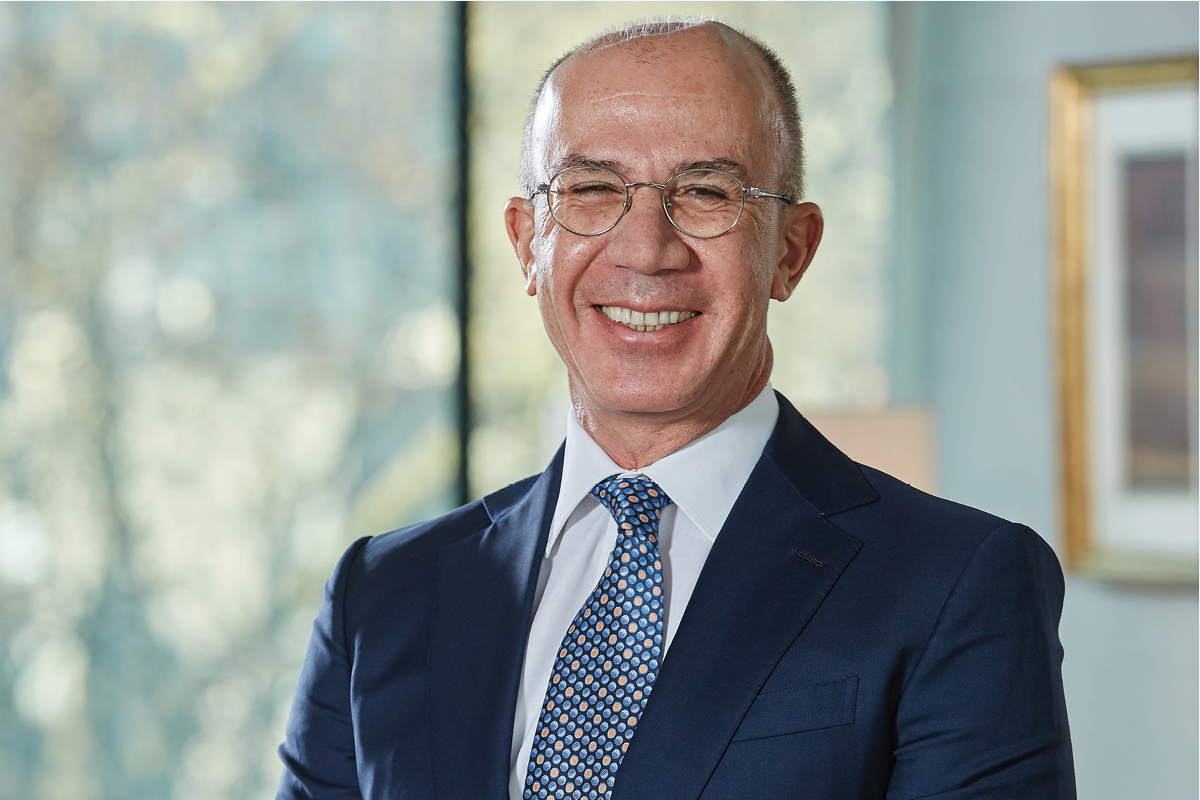 Three years after founding Biosense, which specialises in the diagnosis and treatment of cardiac arrhythmia, Professor Shlomo Ben-Haim sold it to Johnson & Johnson for US$427 million (€373 million). One of more than 20 companies the medical entrepreneur has founded, the 1996 deal was also the largest of over a dozen exits he has overseen, with a combined value of over US$4 billion (€3.5 billion). With qualifications in medicine, biophysics, nuclear physics, mathematics, and philosophy, Ben-Haim is a brilliant figure in the life sciences industry. Today he is Chairman and Founder of Hobart Group, which develops and commercialises medical technologies that both improve patient outcomes and reduce costs.

To date, Ben-Haim has over 550 patents to his name, including the navigated cardiac catheterisation system that is the core technology at Biosense-Webster, as the company is now called. His innovation is today a standard of care – “the most common procedure used to treat patients with heart-driven problems,” he explains.

Yet, Ben-Haim admits he is motivated by a desire for ongoing improvement. “I see a responsibility to replace past inventions with new innovations that are much more efficient,” he says, using Biosense as an example.

“While the innovation was ground-breaking when released in the 90s, we kept on seeing that for a specific group of patients, those suffering from atrial fibrillation, there was an opportunity to further improve the treatment durability,” he explains, estimating that as many as 5% of the over-65 population is affected by this condition, which is characterised by an irregular heartbeat. “In the USA, patients have to undergo, on average, 2.6 treatments,” he continues.

Inspired, Ben-Haim went back to the drawing board and a new company, EPD Solutions, was formed “to develop a technology to treat this important pool of patients.” The resulting cardiac imaging technology collects information from radio waves to, as he explains, “produce real-time, 3D, high-definition images of cardiac structures that are crisper than CT, but with no radiation”.

As with Biosense, it took Ben-Haim just three years to build this new company and pioneer a product he believes has tremendous promise. In mid-2018, EPD Solutions was acquired by Dutch technology giant Philips for a reported €460 million, including an upfront cash consideration of €250 million.

“I am very happy,” Ben-Haim enthuses of the sale to Philips. “Although I developed this specifically for patients with heart rhythm disorders, the technology is much broader and has the potential to help in every intervention in the human body.” With reduced costs and improved effectiveness, this is where Hobart Group generates so much of its value. “We work on both sides of the equation,” he says. 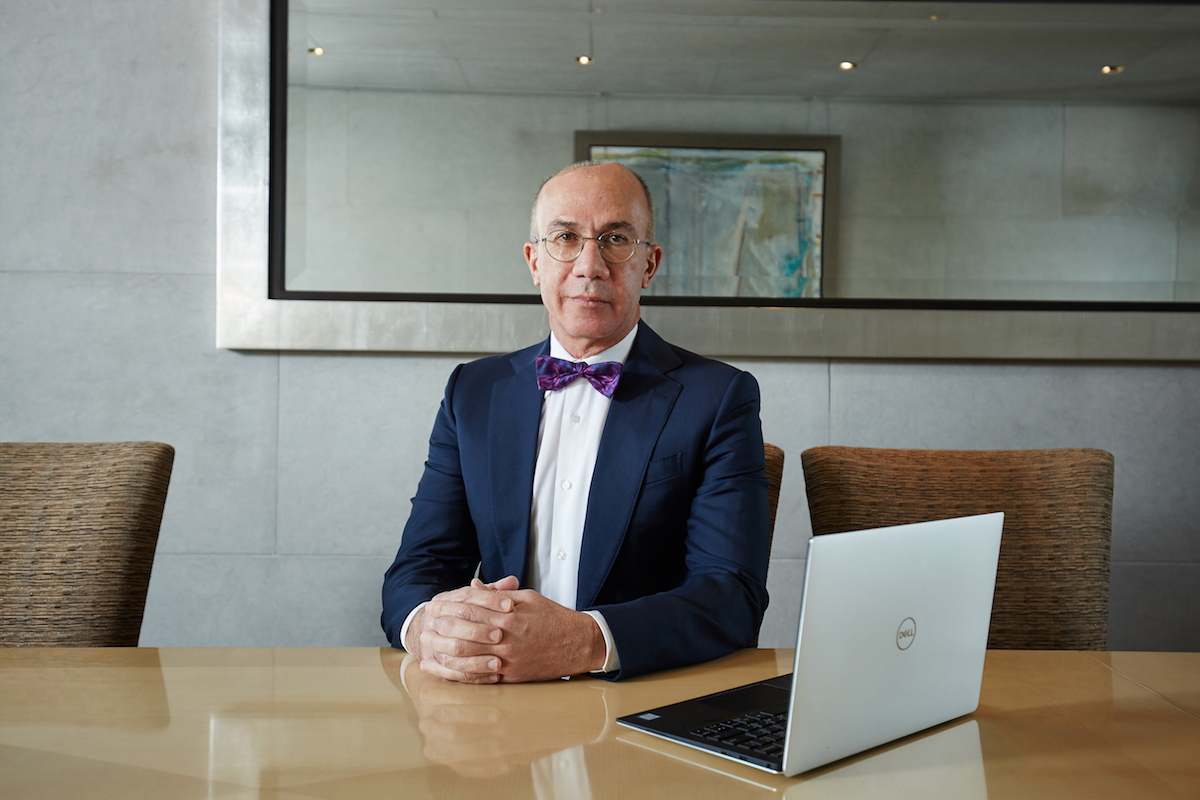 The CEO Magazine first met Ben-Haim in 2015. Today, he believes the industry is finally falling into line with the business model Hobart Group has been promoting. “We are moving more and more to pay for outcomes rather than pay for procedures and this means that people are being forced to think very critically about how they spend,” he remarks.

While he is determined to innovate cost-effective technology designed to address unmet needs, the environment Ben-Haim operates in is itself undergoing an enormous data-driven transformation.

“It’s no longer about the instrument itself; it’s about how you use the data being gathered when treating one patient to better serve the next,” he says. At Alta, another of Ben-Haim’s companies, a team of professionals are using big data to develop software tools designed to help doctors perform surgery with more accuracy and precision.

“It’s no longer about the instrument itself; instead, it’s about how you use the data being gathered when treating one patient to better serve the next.”

“We’re moving the focus from the knife you use to cut in surgery to the way that you use it.” And that, Ben-Haim enthuses, is where his biggest contribution to society lies. 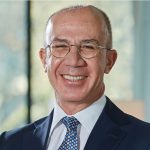