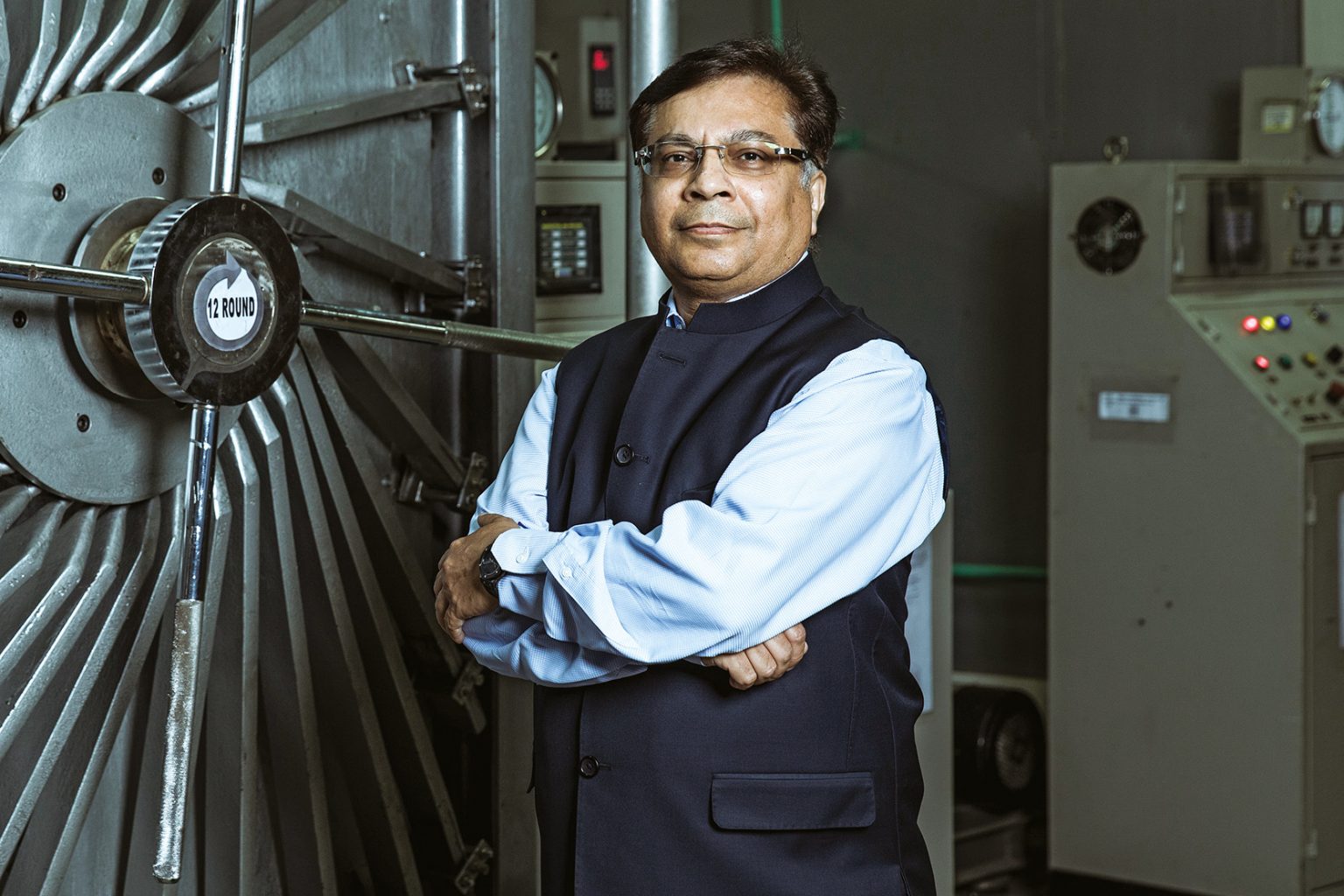 Vaccinating the world against COVID-19 is a gargantuan undertaking, with the vaccines themselves only one part of the equation. Ensuring there are enough syringes to administer the doses is also critical. Thankfully, Hindustan Syringes & Medical Devices (HMD) Managing Director Rajiv Nath is on the case. 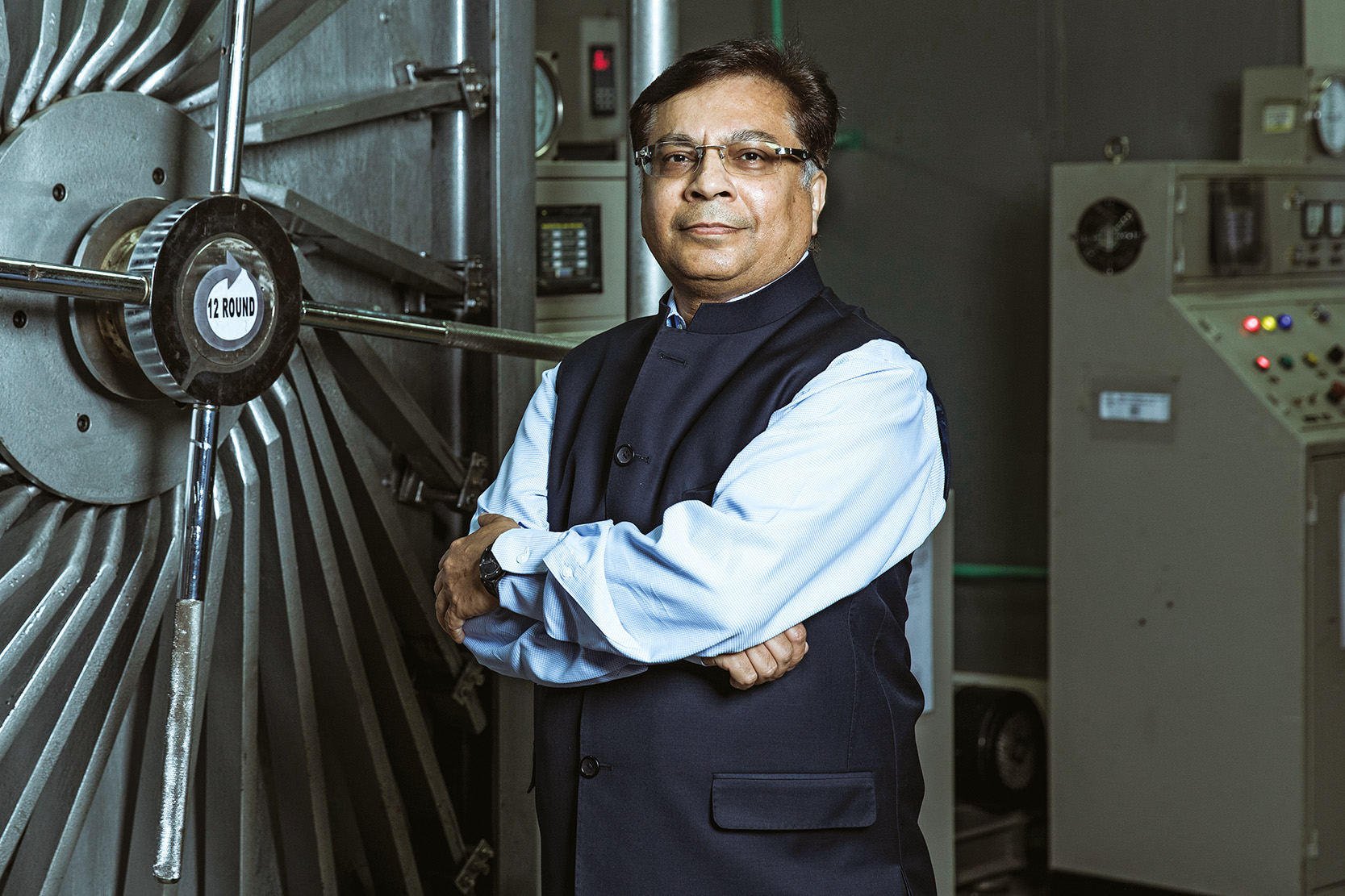 Mr Nath joined HMD, a family corporation founded by his pharmacist father, in 1984 when it was a one-plant operation with about 200 members of staff producing just two product lines – glass syringes and surgical blades.

The annual turnover was around US$250,000 in current dollar terms. He spent his first year on the “shop floor” learning the ins and outs of the production process, chasing hourly outputs and working to minimise wastage.

Then, he worked his way through the business, ascertaining which functional areas needed strengthening and making the necessary changes. It was time well spent, for in the 36 years since the company has flourished.

There are now 3,500 employees in its workforce, spread across nine plants in four different locations. The range has grown to include seven products while turnover now sits at about US$90 million.

But instead of becoming complacent, when the scale of the recent COVID-19 pandemic became apparent, Mr Nath switched into gear. “From day one, as an essential product supplier and having more than 60% market share in the country, we knew that the country depended on us,” he tells The CEO Magazine.

Predicting a spike in demand, he adopted an all-handson-deck approach and won the necessary approvals from local administration and Central Government to advance production into 24/7 mode for the company as well as its ancillaries despite extreme lockdown restrictions. However, the anticipated growth took longer than expected.

People were avoiding hospitals due to the fear of catching the virus. The result was, in fact, a decline in demand, Mr Nath reveals. “So while we were building up the production capacity and trying to optimise that, the sales were not matching up and we ended up having a massive inventory,” he explains. As a result of this glut, Mr Nath took the decision to slash production in the June to September quarter, but he remained confident this was a temporary measure. “You cannot postpone elective surgeries forever,” he says.

In line with his prediction, demand began to build once again in the following quarter. Fortunately, the company was flexible enough to once again ramp up production, but Mr Nath was concerned about the future.

He urged the Indian government, the World Health Organization (WHO) and various non-government organisations including UNICEF to prepare for a vaccination roll-out that would require a plentiful supply of auto-disable syringes.

With a limited number of syringe manufacturers and supplies available, Mr Nath suggested they start stockpiling. “Unlike PPE kits or masks, you cannot ramp up the capacity so rapidly in just a few months. It requires high-precision engineered moulds and automated production lines, which take nine months to a year to deliver,” he explains.

Most took heed and WHO initiated the COVAX facility to ensure equitable distribution of vaccines to developing countries, placing hefty orders, which HMD is currently on track to fulfil – a massive scale-up of its operations.

From day one, as an essential product supplier and having more than 60% market share in the country, we knew that the country depended on us.

“All the syringes put together, we currently make around 8.5 million pieces a day. So that’s more than 2.5 billion syringes per year and more than 3.6 billon needles a year,” Mr Nath reveals.

That number is forecast to grow this year by over 30% with a focused growth on 0.5ml Auto Disable Syringes to over a billion pieces in 2021 with capacity split 50–50 between India and the rest of the world. Adaptability and the ability to think ahead are skills that have clearly served Mr Nath well.

But when it comes to HMD’s success, he believes the major driver has always been its commitment to offering consistent quality. The company has deliberately remained focused on a narrow product range in order to ensure it delivers premium products that are created in partnership with some of the best suppliers around.

Furthermore, it invests in educating the market to appreciate this quality as well as innovations it has adopted such as auto-disable syringes, needle-topped syringes and ribbon packs. HMD has created a niche for their disposable syringe, Dispovan, which is today the most popular brand in India’s syringe market.

With over 60% market share for Dispovan Needle and Dispovan Insulin Syringes having over 70% market share, HMD has thereby displaced renowned multinational corporations – an inspirational case study for other entrepreneurs.

Empowering staff has also been an important part of Mr Nath’s strategy, so managers can be confident in delegating work and building their teams. “It’s about instilling a sense of ownership at all levels,” he says.

“Each employee has to feel a sense of ownership for the area allocated to him, as well as a feeling of pride, and work as a team player.”

Mr Nath credits the company’s vision and values to his late father, and also thanks his uncles for the impact their mentorship had both on him and the business. The harmonious company culture means that many members of the staff have long careers there – something of which he is very proud.

“It’s not unusual for people to work for 10, 20, 30 or even 40 years at the company,” he says. Meanwhile, the Managing Director’s own legacy is still being shaped. As India gears up to fight the COVID-19 crisis, Mr Nath is working closely with the government and the wider industry to combat the crisis as the Founder and Forum Coordinator of the Association of Indian Medical Device Industry.

He also aims to ensure quality health care is accessible and affordable with the help of homegrown medical devices for the masses, and to place India among the top five medical device manufacturing hubs worldwide. 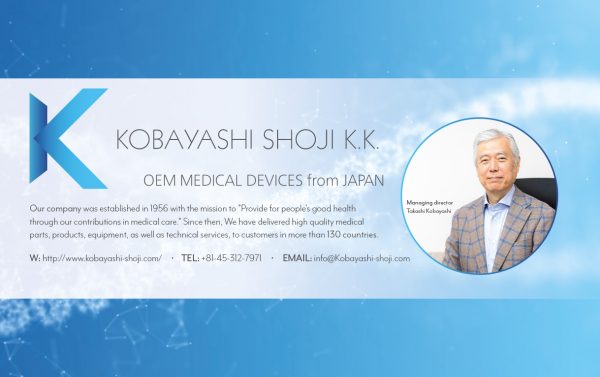 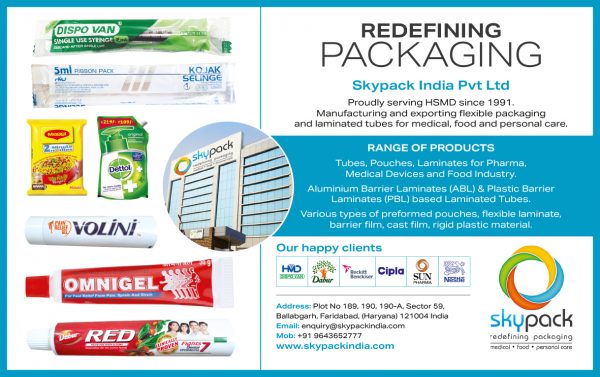 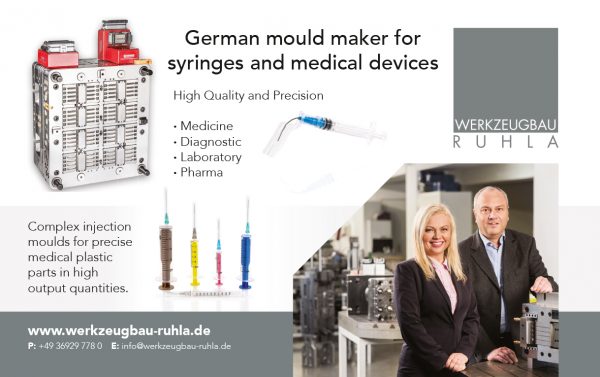