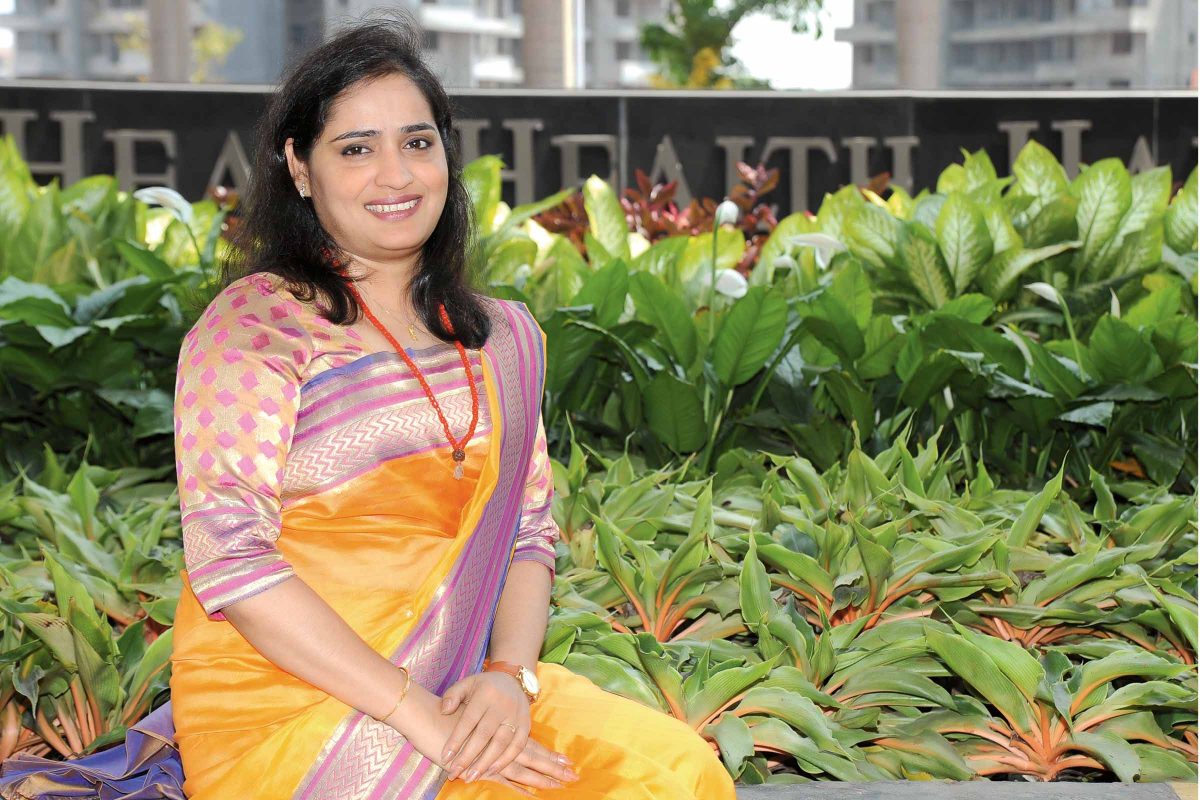 When Rekha Dubey interviewed for the job of Assistant Manager at Pune’s Aditya Birla Memorial Hospital (ABMH) 15 years ago, the CEO at that time asked her where she saw herself in five years’ time. Her answer? “I want to be in your chair”. Funnily enough, just five years on, that was exactly where she found herself.

“I didn’t know that was going to be the reality,” Rekha tells The CEO Magazine Starting off with responsibility for the outpatient department not long after the hospital began operation, she gradually took on more responsibility before taking up the reins as CEO in 2011.

Part of the Indian conglomerate Aditya Birla Group under Aditya Birla Health Services Pvt Ltd, the self-funded Aditya Birla Memorial Hospital is the brainchild of the late Aditya Vikram Birla, the former Group Chairman. He came up with an idea to create a world-class multi-specialty hospital in India.

The dream became a reality in 2006, when the company unveiled ABMH, a corporate hospital spanning 6.5 hectares of land in Pimpri-Chinchwad, Pune in the western state of Maharashtra. Its aim was to provide “compassionate, quality health care” to people from all sections of society. When the hospital first opened it doors, it had just 166 beds.

Since then, that number has grown to 500 beds along with 152 ICU beds, 13 operation theatres and 46 dialysis units. In 2016, it expanded even further with the opening of a cancer care centre. The fully equipped surgical oncology centre features cutting-edge technology and 22 day care beds for chemotherapy.

Now, there are 1,400 employees with 95% of the doctors working full-time, according to Rekha. “90% of the staff have been with the hospital for more than 14 years – that’s the beauty of the hospital,” she says.

It is our responsibility to educate people and create awareness about vaccinations, health and wellbeing.

However, the onset of the COVID-19 pandemic saw India faced with a medical emergency as infection rates soared and reports abounded of overworked nurses as well as difficulties obtaining the necessary vaccines. Drama also struck in August 2020, when a COVID-19 patient attempted suicide by jumping from the hospital’s fourth floor.

Fortunately, the man landed on the parapet of a second-floor window and so was ultimately unharmed. Despite these challenges, Rekha stayed calm, determined to keep the hospital running smoothly. She proudly shares that the hospital is administering nearly 1,000 Covishield vaccinations each day..

Even when faced with the numerous challenges caused by the pandemic, the hospital achieved a remarkable profit for the year. This strong performance is due to a number of factors, according to Rekha. For instance, during this uncertain period, the hospital was rigorous in paying all invoices on time.

“In fact, in the month of March when the pandemic started and everyone was in a state of crisis, we paid our service providers in advance so that they would not have any issues with delivery,” she recalls. As well as ensuring the hospital was well stocked during the pandemic, the measure inspired those suppliers to provide the hospital with better service than usual, she adds. 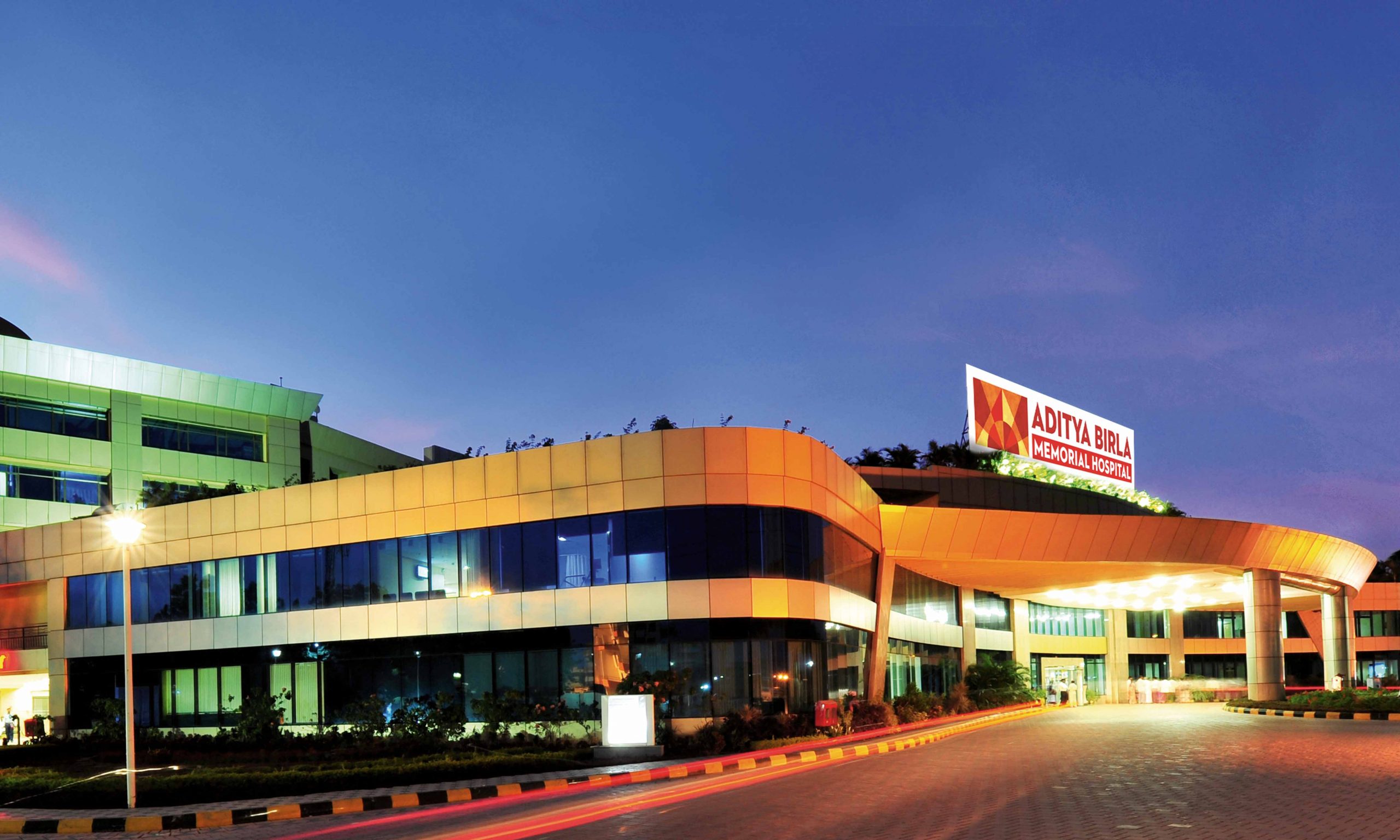 The hospital was also well positioned going into the pandemic thanks to an earlier investment of INR45 crore (US$6 million) to upgrade the healthcare facility from a tertiary to quaternary facility. Around 80% of the investment went into an equipment upgrade to enhance the hospital’s capabilities in artificial intelligence, robotics and assistance for terminally ill patients.

This emphasis on cutting-edge technology helped garner some big wins for the hospital during the eventful pandemic year. Surgeons at ABMH in January re-created the jaw of a patient with a tumour using a 3D printed titanium implant.

Then in March, a team of the hospital’s doctors successfully performed a robot-assisted living donor liver transplant surgery on a 12-year-old girl who had been suffering from end-stage liver disease.

By building up its telemedicine capabilities with a virtual doctor service, the hospital was also able to treat its patients remotely without putting them at risk while also educating the public about the dangers posed by the virus. “It is our responsibility to educate people and create awareness about vaccinations, health and wellbeing,” she says.

“That is our broader focus.” With such successes under the hospital’s belt, Rekha is optimistic about the future. Word-of-mouth, cutting-edge procedures and a strong brand identity have proved to be massive drivers of growth, she reveals. 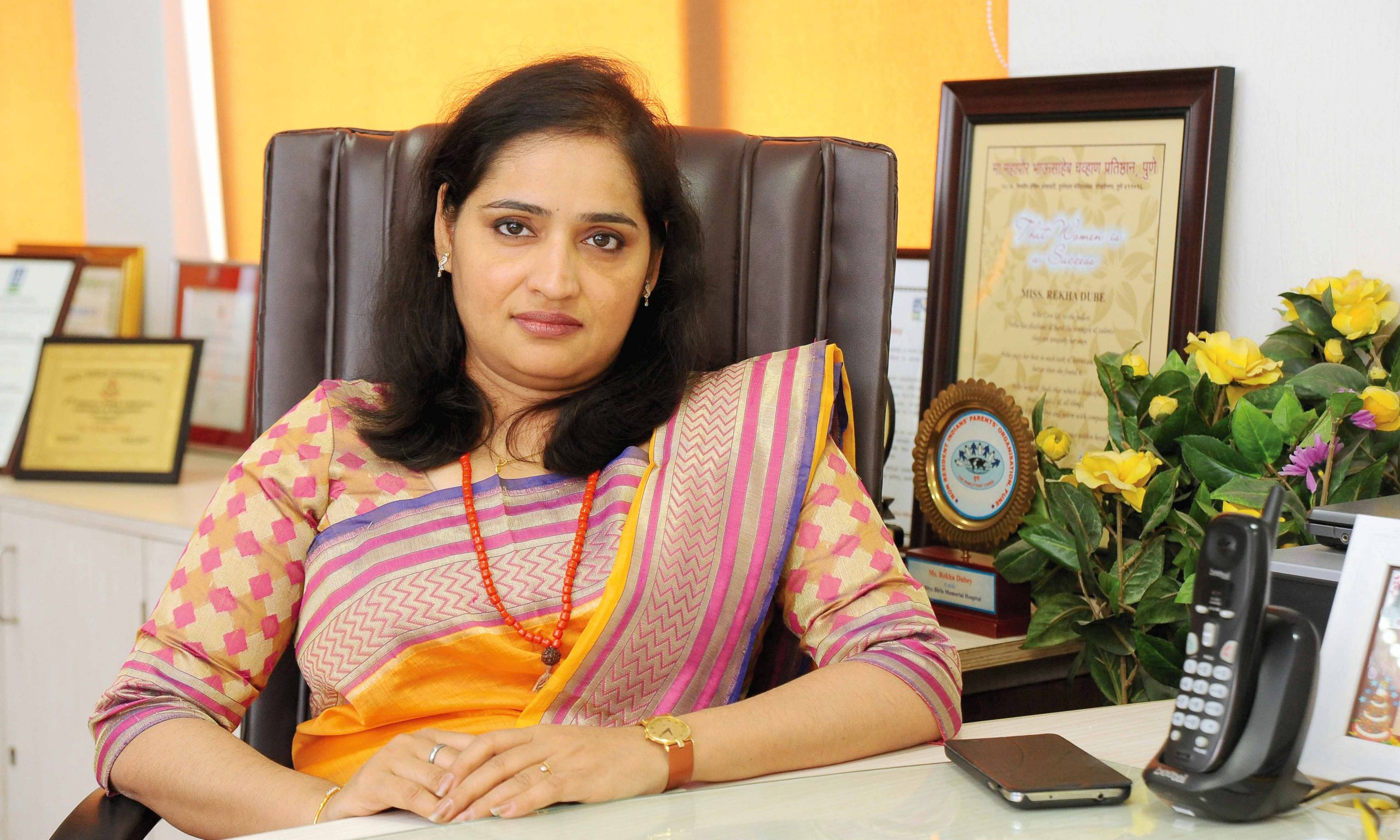 The coming year will see the hospital launch its new medical school with the first batch of aspiring doctors soon coming on board. “In this way, we will be able to contribute something back to society with our knowledgeable doctors imparting their immense expertise to this new generation of youngsters,” Rekha says.

Already the hospital has trained more than 5,000 people as general duty assistants, dialysis technicians and intensive care unit technicians, so filling the new courses will be a simple task, Rekha believes.

“To identify the right people for the courses is the challenge,” she suggests. As a service provider, Rekha insists that ABMH has no competitors. “We are all here to provide a service,” she says.

In this “human-driven industry”, Rekha underlines the importance of investing in ABMH’s own people. “If they are happy, then they will be able to keep our customers happy,” she says. Communication is also key to keep things running smoothly. For her, that means not locking herself away in an office and making sure she is on the floor. “You have to be approachable, you have to be communicative – only then can you win.” 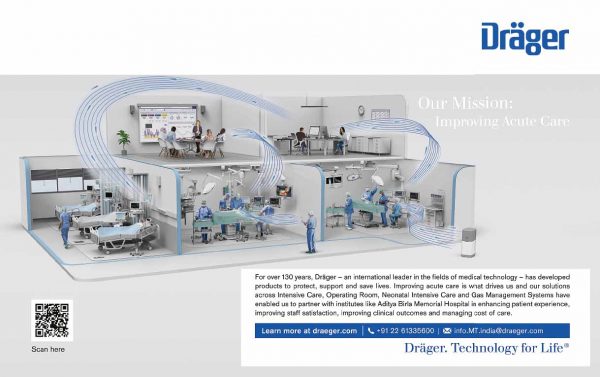