“We will soon be able to manage cancer.”: Richard Godfrey 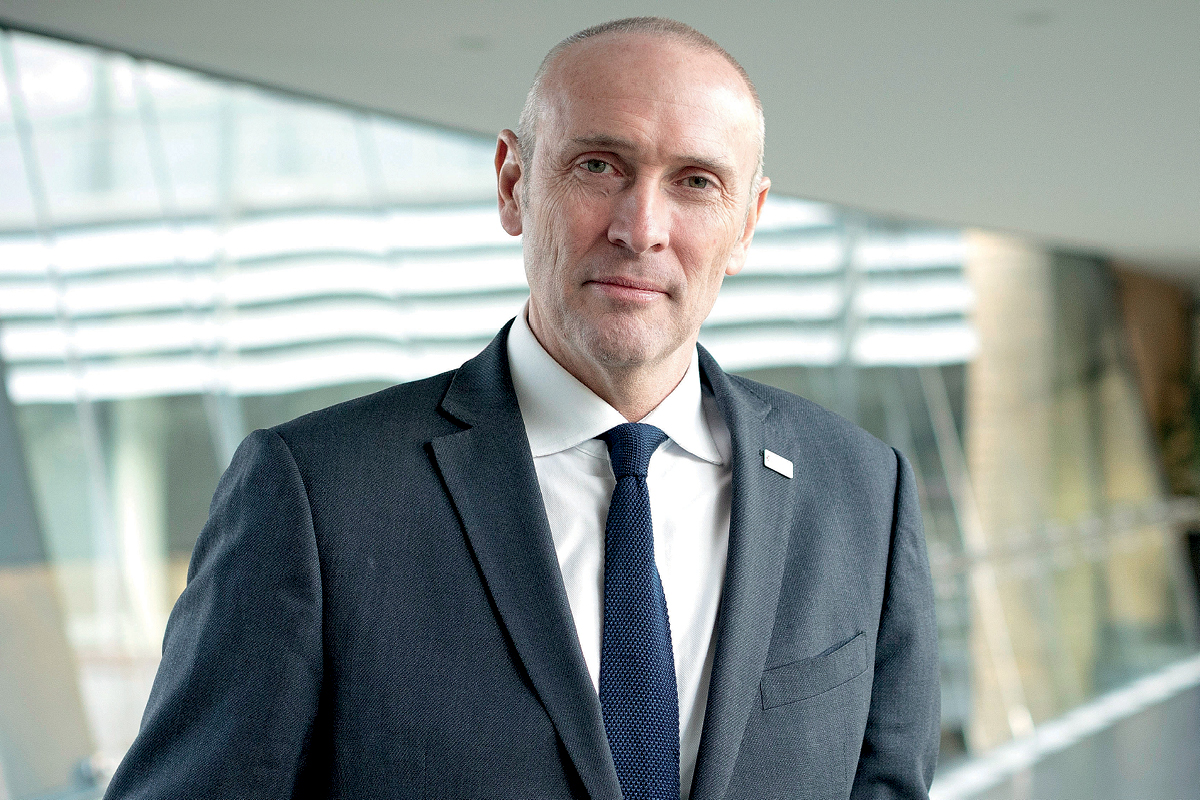 Richard Godfrey envisages a not-too-distant future in which cancer is no longer a life-threatening illness. “I’m quite convinced that my future grandchildren will say to me, ‘Grandad, what was the big deal with cancer? Why was it such a big killer?’ Because we’ll have it under control then,” he says.

The CEO of Norway-based oncology research firm BerGenBio has been working hard alongside a team of dedicated scientists for the past 12 years to make this a reality. And it looks like they are getting close. Richard believes that within the next decade, cancer will transform from an aggressive disease that kills to a chronic one that patients can live with long-term.

“I am convinced that we will soon be able to manage the cancer over decades so that patient death will be due to other diseases or symptoms rather than cancer,” he says.

The research at BerGenBio focuses on developing AXL inhibitors. As the name implies, these drugs target AXL, an imprinted gene that plays an important role during the development of an embryo but serves no purpose after that. “We discovered 10 years ago that AXL is an essential mediator for aggressive cancers,” Richard explains.

“What this means is that when the environment in which the tumour is growing becomes hostile as a result of an attack by the immune system or chemo agents, many cancer cells increase the amount of AXL in the tumour. This has two effects; it either initiates a survival program for the cancer or it suppresses the immune system that would otherwise have killed the cancer.

“Patients who have high levels of AXL in their tumours are the ones with the worst prognosis but if treated with AXL inhibitors, they have a much better chance of survival. In fact, we recently published research that shows that chances of survival can increase by up to three times and we have patients on clinical trials who have been enjoying normal lives for four or five years.”

BerGenBio’s resounding success has in part been a result of looking at cancer in a radically different way. “For many decades, it’s been thought that the way to treat cancer was by using poisons called chemotherapeutics to kill cancer cells,” shares Richard. “Although engineered to preferentially target cancer cells instead of healthy ones, these treatments are nevertheless toxic to living cells and can cause extensive side effects. Therefore, it has always been about striking a delicate balance between efficacy and limiting toxicity.”

Then, in the past 10 years, came a new cast of drugs based on immunotherapy. “It’s now understood that the most effective way to kill cancer is to enable our body to do what it’s already doing every day, which is clearing alien or corrupted cells. Immunotherapy mobilises the immune system so that it can identify and clear cancers better than before,” Richard explains.

What BerGenBio’s AXL inhibitors can do is block the cancer cells’ survival mechanisms so that conventional treatment options such as chemotherapy and immunotherapy can work better. “We’ve evolved from using poisons on the cells to mobilising the immune system and now, inhibiting the cancer’s survival,” says Richard.

Bemcentinib – BerGenBio’s drug for treating acute myeloid leukaemia, mainly in elderly patients – is showing so much potential that it gained the US Food and Drug Administration’s Fast Track Designation in October last year.

Aimed at giving high-potential drugs that serve unmet medical needs priority, this designation means that BerGenBio gets more support from the FDA and an expedited process in getting market authorisation for its drug.

The company’s success has resulted in it being listed on the Oslo Stock Exchange, something that Richard says is a career highlight for him. “I am privileged to represent the hard work and innovation of so many people in the company. Seeing our efforts gain credibility in the public market was a very significant moment for me.”

However, given that the firm is involved in life-saving research, financial parameters cannot and should not be the only parameters for measuring the value of its work. “Profit is a very binary measure of success. In our field, research data is the currency,” Richard says.

“We have to celebrate robust data the same way a profit-oriented company celebrates strong profits. Just as a profit-oriented firm looks to have quarter-upon-quarter of secure earnings, we need to show quarter-on-quarter, year-on-year, strong data that builds on the results we have previously presented.

“Since we do not have significant revenue, funding for our clinical trial operations is reliant on equity investments and we are very grateful to our loyal supportive shareholders as well as for non-diluted funding in the form of research grants. It’s through research data that we can show that the investment others have made in us is worthwhile and that it holds increasing potential in being very valuable, in financial terms, in the future.” Good research then, is paramount and serves as an important persuasion for financial support.

Of course, it’s not just those with money who have mattered in BerGenBio’s journey. Richard acknowledges this, saying, “I have to give credit to all of the people in the organisation who work so hard, as well as those outside the organisation – the patients and their families who buy into our work and commit to us to help advance cancer research for the future.” 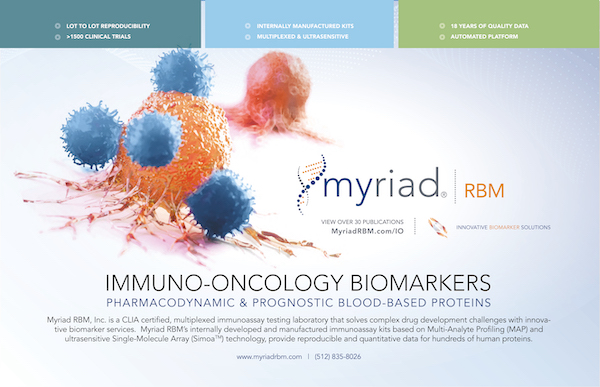 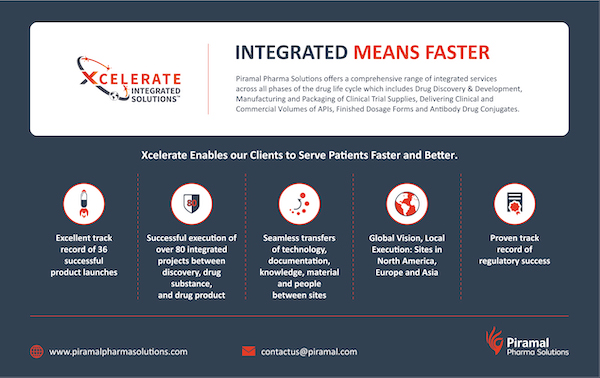