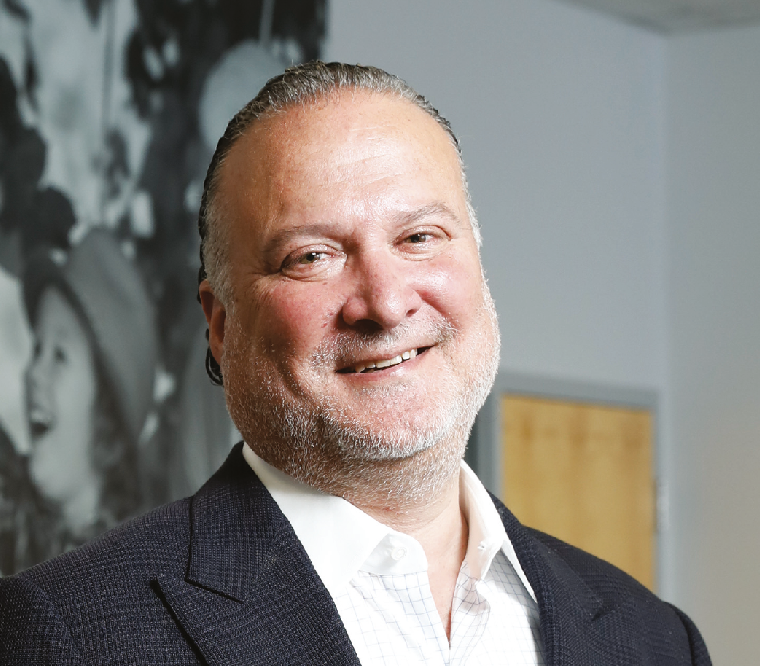 Amyotrophic lateral sclerosis, or ALS as it is more commonly known, is a debilitating motor neuron disease that affects around 5,000 people in the US each year. And for the past 20 years, muscle biology firm Cytokinetics has been researching treatments for this condition, as well as other diseases that affect muscle movement and functionality.

President and CEO Robert Blum is one of the founding members of the company, driven by his passion for biology. “I went to Stanford University where much of the biotechnologies, or recombinant DNA technologies as they were then known, were getting their first incubation in the early 1980s,” Robert tells The CEO Magazine. “I was fascinated by the intersection of biology and business, and how one could make a career out of harnessing new biology and creating new medicines.” 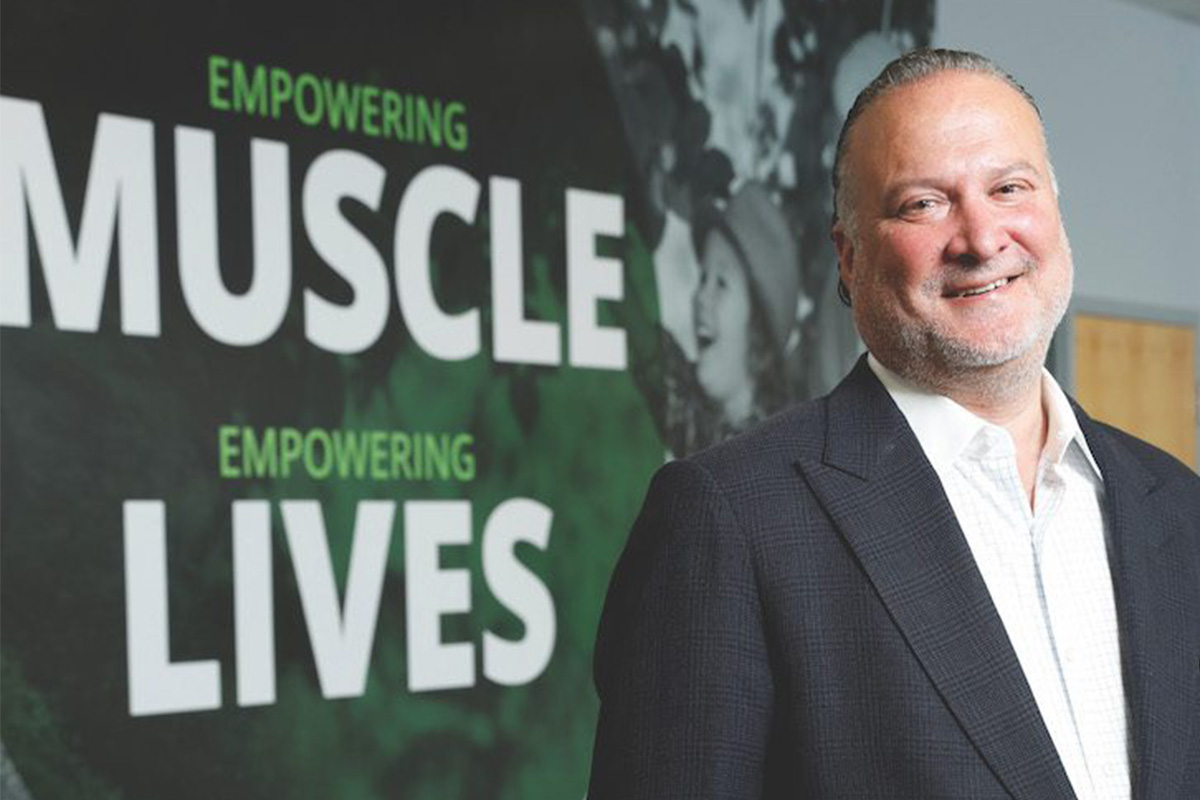 Robert partnered with leading scientists who specialized in cytoskeletons – the internal frameworks of cells – and in 1998, Cytokinetics was born. Since then, the company has conducted more than 50 clinical trials and produced over 60 publications on muscle biology.

One of the treatments in the pipeline of five potential muscle-directed medicines the company had been developing was a drug candidate called tirasemtiv for ALS. “It was the subject of a Phase III trial called VITALITY-ALS, which really captivated our company and represented for us the most purpose-driven work that we were doing,” Robert explains. Unfortunately, the trial was negative.

ALS was discovered by French neurologist Jean Martin Charcot in the 1860s. It is a progressive neurodegenerative disease that affects nerve cells (motor neurons) in both the spinal cord and the brain. When these motor neurons die, the brain is unable to control muscle movement and those affected can lose the ability to eat, speak, breathe and move.‘Amyotrophic’ comes from the Greek words: ‘A’ which means no, ‘myo’ which means muscle and ‘trophic’ which refers to nourishment; so it translates to ‘no muscle nourishment’.While there is no cure for ALS yet, there are treatments to manage its symptoms.Physicist Stephen Hawking and New York Yankees baseball star Lou Gehrig had ALS. Gehrig brought national and global attention to ALS in 1939, which is why it is also referred to as ‘Lou Gehrig’s disease’.

“In the Phase III trial of tirasemtiv, we saw evidence that the drug candidate was in fact generating a pharmacologic effect that looked quite encouraging,” Robert continues. “But it was confounded by the fact that it was also associated with side effects that, for some patients, were intolerable. Meaning that, despite their disease, they chose to discontinue treatment. It was a minority of patients, but enough that their dropping out of the trial confounded our interpretation of the results.”

Although the Phase III trial did not meet its defined end point, the company learned from it and ended up with a new discovery.“It was a profound disappointment, but it certainly represented a transformation at the company,” Robert continues. “We were able to rapidly pivot and move forward a next-generation drug candidate that we believe is more potent; it has the same mechanism of action as tirasemtiv, but may produce a larger effect on muscles.

“And data from clinical trials we’ve been conducting suggests that it is much better tolerated. Therefore, we believe we now have this next-generation drug candidate called reldesemtiv to move forward not only in ALS, but also in other diseases of muscle dysfunction and conditions of muscle weakness.” 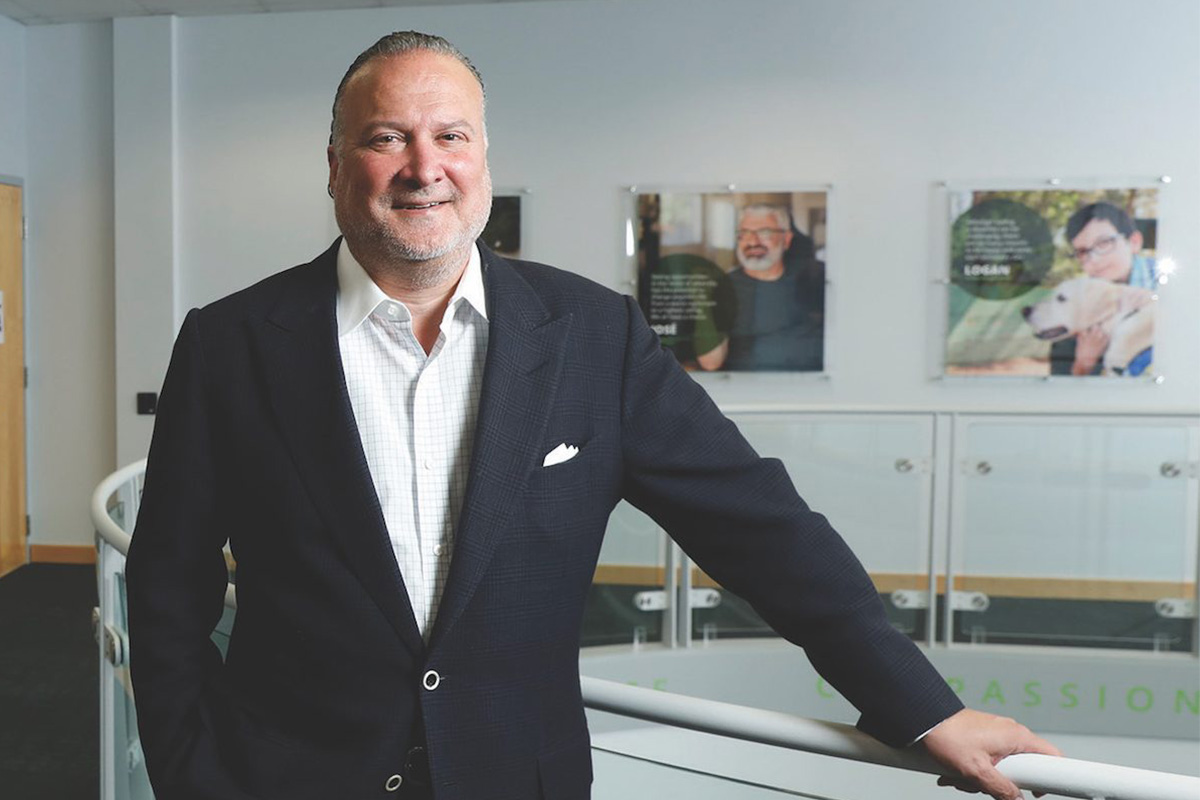 The company has received a lot of support from the ALS community to continue researching treatment options. “We have, for quite some time, been involved with the community of patients, caregivers, policymakers and advocacy representatives who fight every day against this horrific disease,” Robert says.

“Our disappointment with the results of VITALITY-ALS was met with resilience on the part of the ALS community. We had been a beacon of hope for those patients for many years as we were developing tirasemtiv and they were there to support us, to reinforce their commitment to our research, and they were a shoulder for us to lean on when we were rededicating to our research to the advancement of reldesemtiv. It’s that reciprocal commitment between us as a pharmaceutical company and them as a community that we found to be a source of strength at the time.

We knew that the fight against ALS would continue.”Cytokinetics has made it a priority to continually invest in new research and innovation for its clinical developments. “Research is the soul of this company, and R&D is the engine,” Robert says. And what he finds most rewarding about his role is seeing all the work that has already been done.

“Research is the soul of this company, and R&D is the engine.”

“The most fulfilling part is to see our scientists interacting with patients who are in desperate need of new medicines; seeing how they lean on each other to gain hope and conviction about the work we’re doing. The most gratifying thing is when it all comes together, and you see a patient benefiting from a medicine that we were responsible in bringing from the laboratory to the bedside.”

Robert wants to create a sustainable, scalable and durable company into the future. “As we expand our research, we’re moving beyond muscle contractility to the growth, energetics and the metabolism of muscle,” he says. “We think we’re well-positioned as the leaders in muscle biology to bring forward a new pipeline of products that can ultimately serve an aging population.” 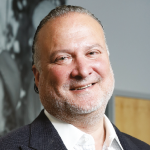