Agility of a start-up: Sacha Ernst Stories of corporate workers moving into entrepreneurship and achieving success abound in the business world. It’s rarer to hear about entrepreneurs diving back into corporate, but for iNova Pharmaceuticals’ Asia President Sacha Ernst, the move meant he never had to surrender the principles that drove his passion when he ran his own business.

“Entrepreneurship taught me a big lesson about risk, being a leader and owning it, because if you have your own money invested in your own company, you take that responsibility,” he says. “Whenever a mistake is made, you can never point your finger at someone else. I pretty much lived most of the values of iNova when I became an entrepreneur about five years ago. For me, it was very natural.
I didn’t have to work towards these values. They are inherent in myself and I really believe in them.”

As a relatively small pharmaceuticals player, iNova promotes values that revolve around the kind of dynamic, outside-the-box thinking that characterises entrepreneurial businesses. One value is “shift our thinking”; another is “own it” – it’s easy to see why Sacha felt such a connection between his own business and iNova’s. Indeed, his mandate since joining in February 2018 has been to expand the business in Asia (a region that formerly comprised 20% of iNova’s business), in much the same way a new start-up would.

“Our shareholders saw a great potential for growth in Asia, which at the time represented less than 20% of the total company turnover,” he says. “In this context, they brought me on board to set up an organisation based in Singapore. That was how I started with the organisation, understanding the business and developing a four- to five-year plan on how to accelerate growth. Once that was done, I got the green light to start investing resources.”

It’s paying off; the industry is looking at 4% global growth, whereas iNova predicts 20% growth in Asia. One key factor in this expansion has been marketing. iNova won a major global award for marketing this year and signed on Filipina-German model Pia Wurtzbach (Miss Universe 2015) as sore throat treatment Difflam’s brand ambassador in the Philippines.

But while communication is essential for expanding iNova’s reach to new customers, Sacha sees it as equally crucial to keeping his team pushing for success. “For me, it’s important that the organisation is engaged,” he explains.

“If people are engaged, you get more from them than what you ask.”

“People are engaged when they see themselves in their actions, when they get rewarded for performance. They’re engaged if they understand their role or their individual contribution in attaining the overall goal. There’s a lot of communication attached to my duties. If people are engaged, you get more from them than what you ask. That’s my firm belief. 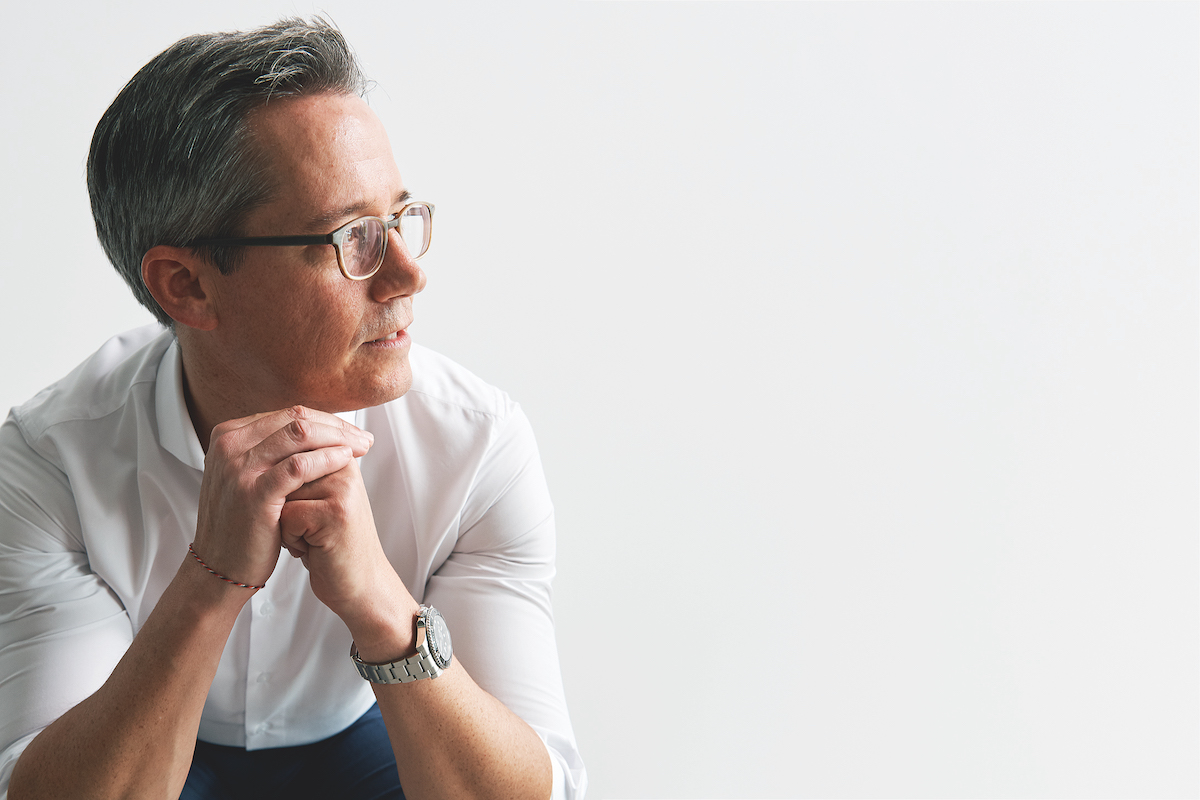 “Ultimately, my goal is to step back a little bit, make myself redundant. But it’s not because I don’t want to be involved in the daily work. It’s more so that I can think about the business in a holistic way, take on new challenges and be more externally focused rather than focused on the internal operations. I’m constantly planning and adjusting for the future.”

For Sacha, the ability to maintain that passion and engagement within his team is what drives him. Empowering them to not only succeed, but to convince them that they have the strength and capacity to succeed, is as much a source of inspiration as his work in growing businesses.

Indeed, he’s pleased that iNova has been able to attract experienced workers from larger pharma companies, a reflection of his belief that the bigger players can learn as much from iNova as iNova can from them. This inspiration is a challenging responsibility, but Sacha’s career has thrived on welcoming challenge.

His efforts in the face of difficulty have always been well-rewarded and as a result he has had a rewarding career. “Because my work has been recognised in the past, I was always able to choose my next step,” Sacha says.

“That’s a big achievement. Not being pushed into a role. I’m glad I never accepted something I didn’t want to do. Every role I’ve had, I enjoyed. It’s an achievement when you work and your contribution is recognised, and you’re given opportunities that are in line with your expectations and your aspiration.” 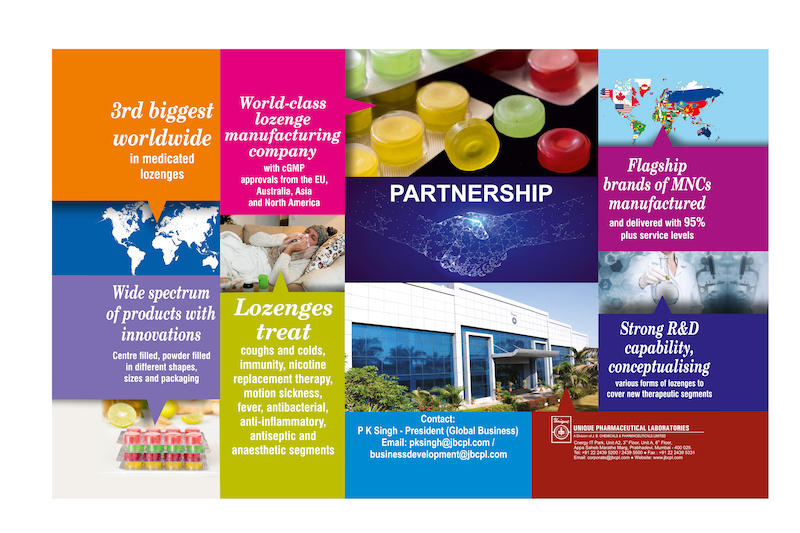 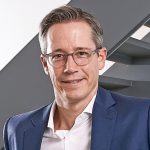