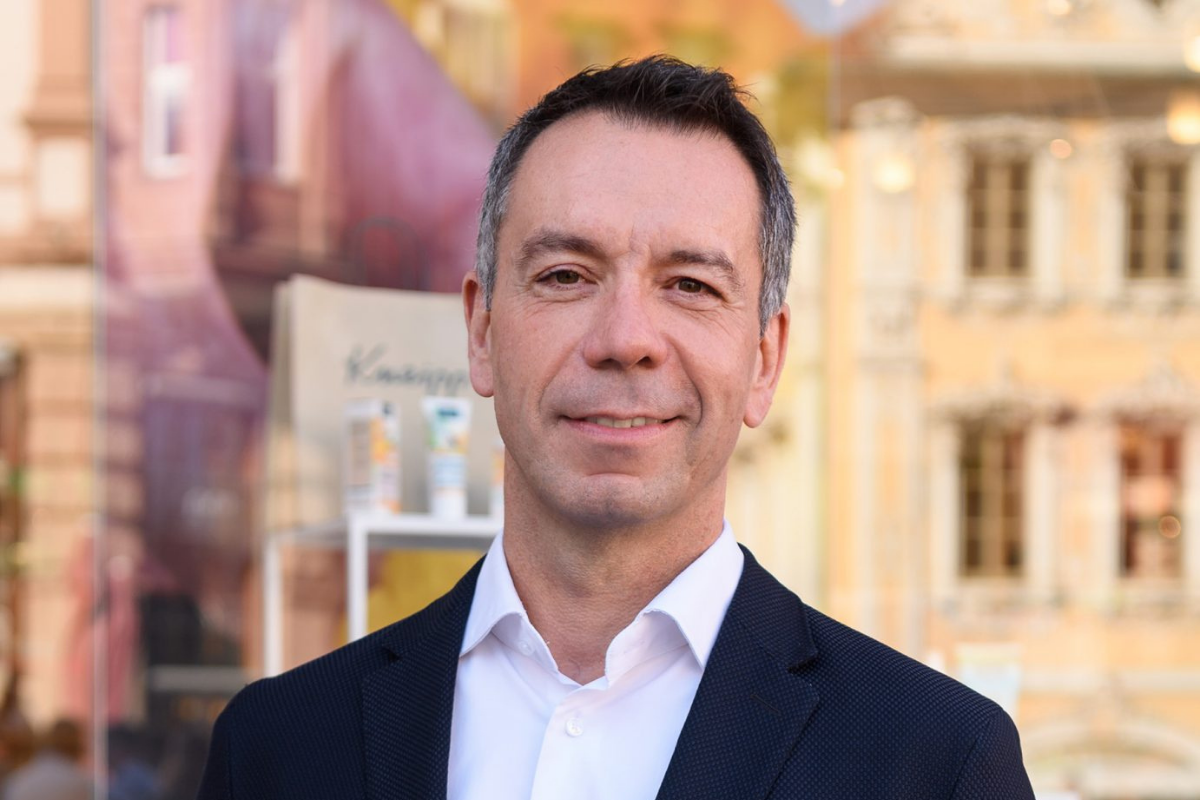 Self-care has many faces, particularly today. In an era when stress and uncertainty have become an unwelcome part of everyday life, it’s more important than ever to prioritise it. How you choose to carry out that care comes down to personal preference, but rest assured, your needs are covered by a thriving and luxuriant self-care industry – no matter what floats your boat.

And if, appropriately, that happens to be water, you’re in for a real treat. German natural bath and body care company Kneipp has a generous range of shower gels, bubble baths and more to soothe the joints of a society out of joint.

The ultimate refinement of Founder Sebastian Kneipp’s 130-year-old hydrotherapy and holistic healing philosophies, the Kneipp line-up uses natural ingredients to achieve its comforting ends. The company and its staff share Sebastian’s firm belief in the power of nature and the effectiveness of water and restorative plants, something that can be hard for outsiders to understand at first glance.

When Austrian-born Alexander Schmidt joined the Kneipp team in late 2017 fresh from a five-year term as Dyson’s Managing Director, his preconceptions about the company were immediately challenged. “I was obviously aware of the brand,” he recalls. “And I had a certain image or perception of the brand, which was very solid, very trustworthy, very traditional, but maybe also a little bit dated.” 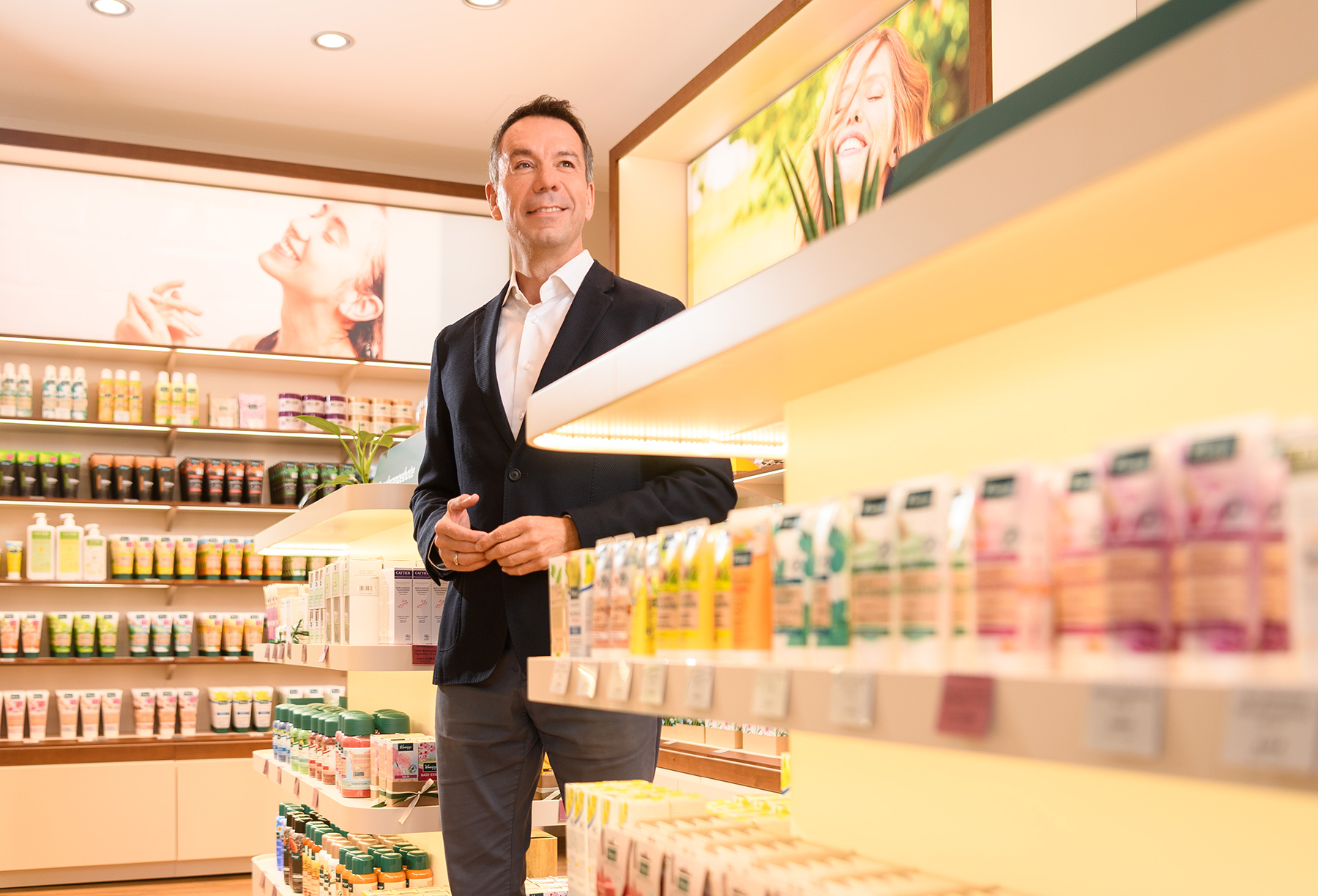 I feel Sebastian over my shoulder every day, making sure we behave and don’t do anything to the business or brand he wouldn’t have done.

The closer Alexander got to the brand, however, the more he began to understand its power and potential. “There’s a huge wealth of traditional knowledge and insight in the brand,” he says. “I thought maybe it just needed a little bit of shaking and polishing to really become that true treasure, the pearl that was increasingly revealing itself to me.”

Chief among his discoveries was a deeper understanding of the ‘Water Doctor’ Sebastian Kneipp’s methods, so unorthodox in his day. “He actually wasn’t a doctor. He didn’t study medicine, so he was challenged a lot and faced much criticism,” Alexander explains. “And I think to a certain degree that has found its way into the Kneipp DNA because, today, we’re challenging the norms, challenging competitors and we’re successful in what we do.”

Alexander found his induction into such a storied company a humbling experience. “You’re taking somebody else’s legacy and making sure it stays the course for another 100 years,” he says. “I feel Sebastian over my shoulder every day, making sure we behave and don’t do anything to the business or brand he wouldn’t have done.”

So far, so good. Alexander believes any developments at Kneipp have yet to disturb the founder. “I think he’d be quite content. The company has developed very well, and it’s significantly larger than anything he could have dreamed of.”

But what does it take to sell wellness? According to Alexander, it’s more than just a name on a bottle. “It’s about an attitude,” he says. “It’s about mindfulness. And it’s so wrapped up in taking care of yourself as opposed to following someone else’s lifestyle. You can’t fake it, you have to be authentic.”

To do so, Kneipp has embarked on an innovation drive that has spanned decades and shows no signs of slowing down. “We will continue to drive innovation in the categories in which we excel, including bath, body wash, body care and over-the-counter healthcare products, but at the same time, we’re looking at new categories where we might play a bigger role in the future,” Alexander reveals. 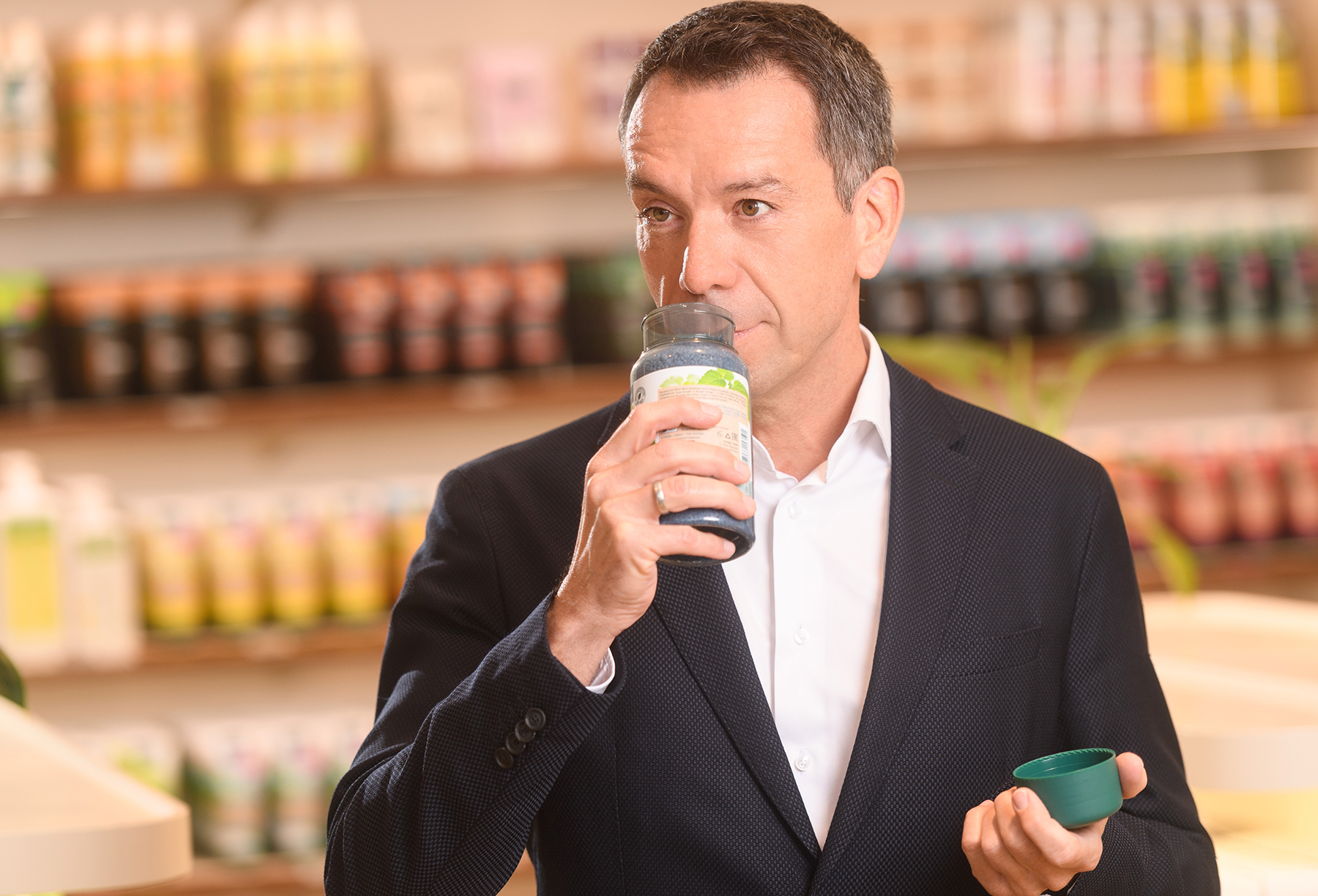 Now is the time to turn the ship a little bit more towards men. We’re also looking more to a younger clientele, particularly in the lipcare realm.

October saw Kneipp release a new range specifically catered to men, an indicator of a part of that future direction. “Now is the time to turn the ship a little bit more towards men,” Alexander says. “We’re also looking more to a younger clientele, particularly in the lipcare realm. We recently launched a new coloured lipcare line that enhances the market and expands the category, which is wonderful.”

The trick, he explains, is taking care not to alienate existing users in pursuit of the new, something that takes on an entirely different meaning when the focus zooms out. “Internationally, we’re still getting there,” he admits. “We’ve made it to a lot of European countries outside of our home market of Germany. We’ve made it to the US and we’re in Asia, where we resonate with that region’s strong bath and bodycare culture.”

New markets are on the horizon, but the task at hand remains a concentrated focus on Kneipp’s established stomping grounds. An extensive digitalisation process is also planned, in part to improve supply chain efficiencies and the smoothness of operations.

As Alexander says, the challenge of carrying on Sebastian Kneipp’s ways is a daily one, and not always readily apparent. “Tomorrow’s offerings could be different from what we do today; whether that means more personalised offerings or digital offerings will come in time as we meet the demands of our consumers.”

Whatever face Kneipp takes tomorrow, Alexander is sure it will revolve around authenticity, one of the company’s success pillars. “We mean what we do, and that hasn’t changed,” he says.